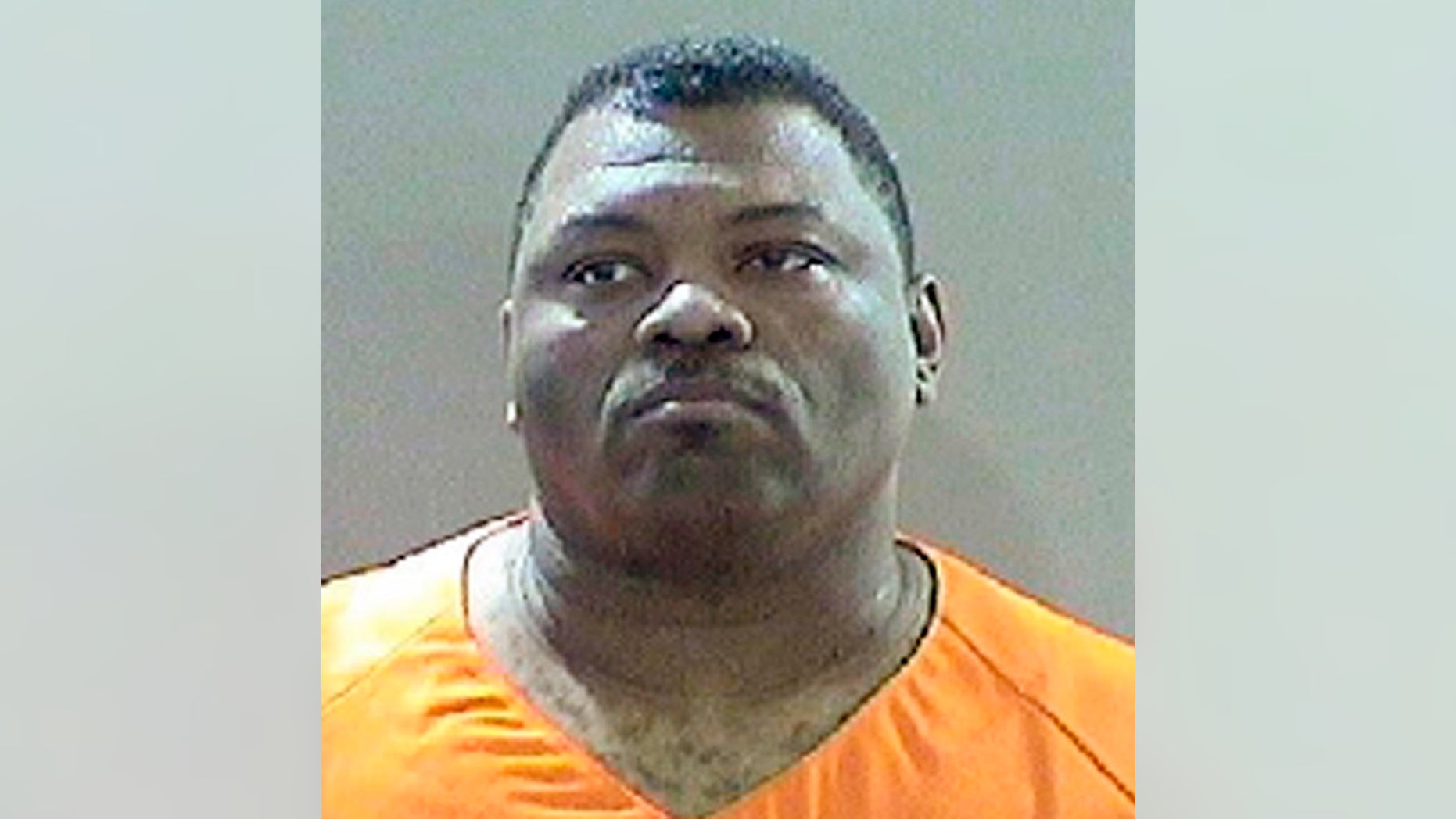 Albert Weathers of Sterling Heights, Mich., was charged Dec. 10, 2018, with murder in the death of Kelly Stough, who was found dead on a Detroit street Friday.
(Detroit Police Department via AP)

A Detroit pastor was charged Monday in the murder of a transgender woman, as authorities revealed that her gender status played a role in her fatal shooting.

Albert Weathers, 46, of Sterling Heights, was charged with murder in the death of Kelly Stough, 36, who was found dead on a Detroit street Friday.

Evidence about how Stough's transgender status had a role will be presented in court, according to the Wayne County prosecutor's office said. Spokeswoman Maria Miller declined to offer further comment. 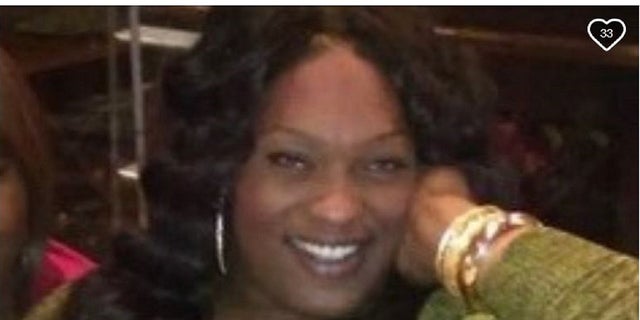 A GoFundMe campaign was created in memory of victim Kelly Stough, 36.
(GoFundMe)

Nessel is also president of Fair Michigan, a group committed to equal protection for gay, lesbian and transgender residents.

"You keep fighting, keep pushing and live your life. … Don't let the world dictate how you should live," Jessica Williams Stough, the victim's mother, told FOX 2 Detroit. "He was always a happy kid but bullied because of his tendencies."

A GoFundMe page has been created, in Kelly's memory, to assist with funeral expenses. The campaign has raised more than $2,000 of its $4,000 goal.

Weathers was being held on $1 million bond for first-degree murder, FOX 2 reported.