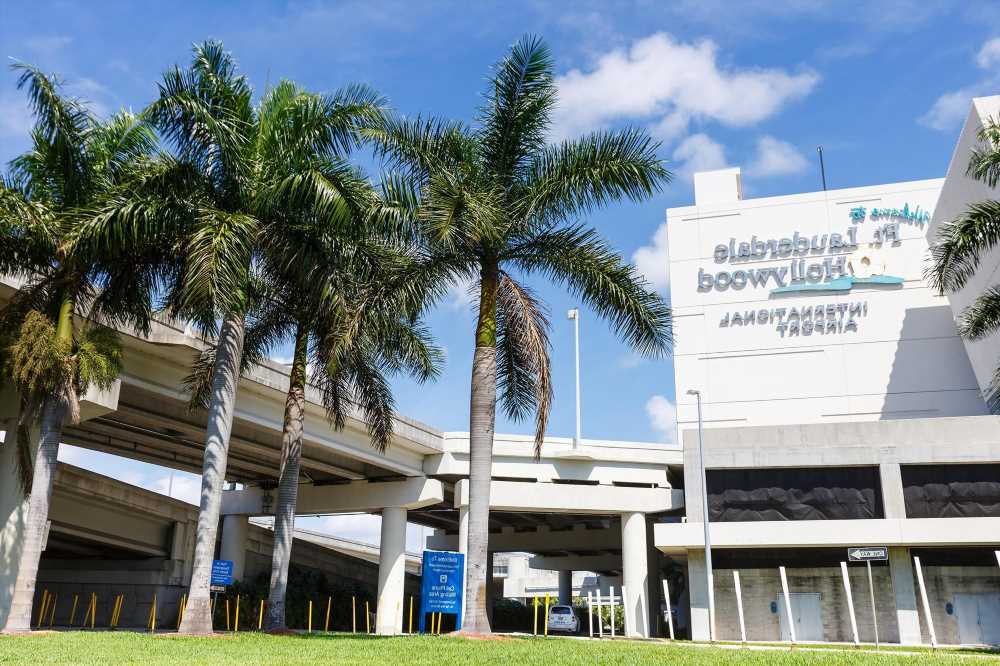 A Florida airport was partially evacuated for several hours Saturday after a bomb threat, police said.

The Fort Lauderdale-Hollywood International Airport closed down two terminals “as a precaution,” authorities said. About three hours later, the airport’s official account tweeted that the ” security incident is cleared.”

A local deputy said the lockdown was in response to a bomb threat, Parker Branton, a reporter at ABC affiliate WPLG tweeted.

“Bomb squad inside checking to see if threat is credible… this will take a while,” he posted, quoting the deputy.

“At around 8:49 a.m., BSO deputies were notified of a bomb threat @FLLFlyer,” the post said, referring to the airport’s account. “As a precaution, deputies have excavated Terminals 2 & 3 and have also shut down entry into the airport. BSO’s bomb squad is investigating. Persons headed to the airport are asked to avoid the area.”

The sheriff’s office later said that the terminals ” have been secured and are now open,” but did not say if anyone was arrested for the threat. ” The investigation continues,” the tweet said.

The terminals reopened about 12:30 p.m., but traffic was snarled on roads surrounding the airport.

It was not clear how many flights were delayed, but multiple planes that had landed were forced to hold their passengers rather than allowing them to get off.