COWBOY parking firms are facing a crackdown — with a cap on fines and more rights for unsuspecting motorists.

Drivers will get ten minutes’ grace before a warden can issue a late fee and five minutes after pulling up to decide if they want to stay. 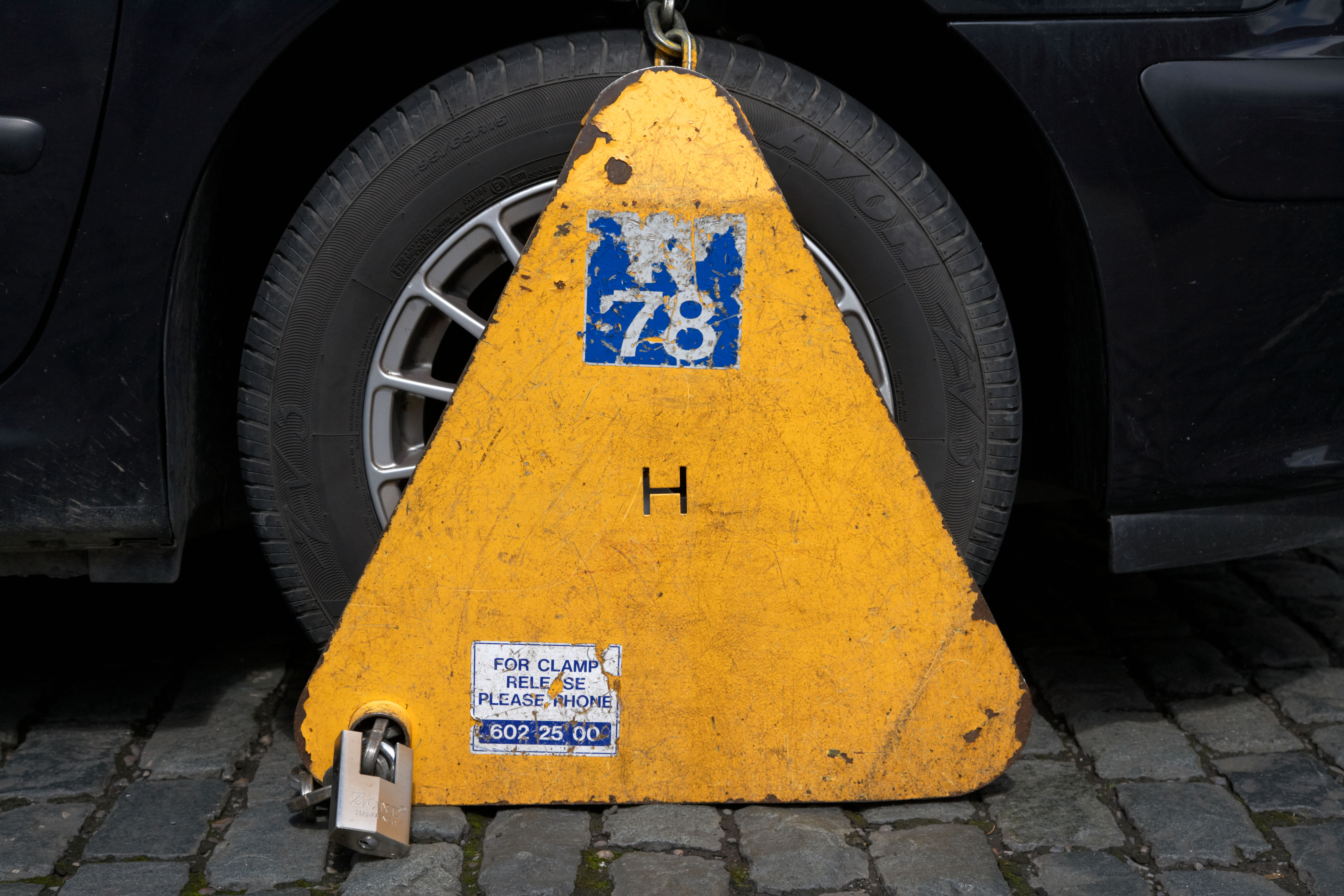 Rogue firms will be barred from using “aggressive or pseudo-legal language” to bully people into paying and must clearly display prices and T&Cs.

An Appeals Charter will enable motorists to try to reduce or overturn fines.

Penalties for minor offences will be capped between £40 and £80, below the current £100.

They can be cut to £20 or wiped out if the driver has made an “innocent error” or can show extenuating circumstances.

Communities Secretary Robert Jenrick said: “For too long, cowboy parking firms across the country have operated in an unregulated industry, often ripping off drivers with dubious parking tickets. This needs to stop.

“These new rules will help restore people’s confidence that they won’t have to worry about being fined unfairly.” 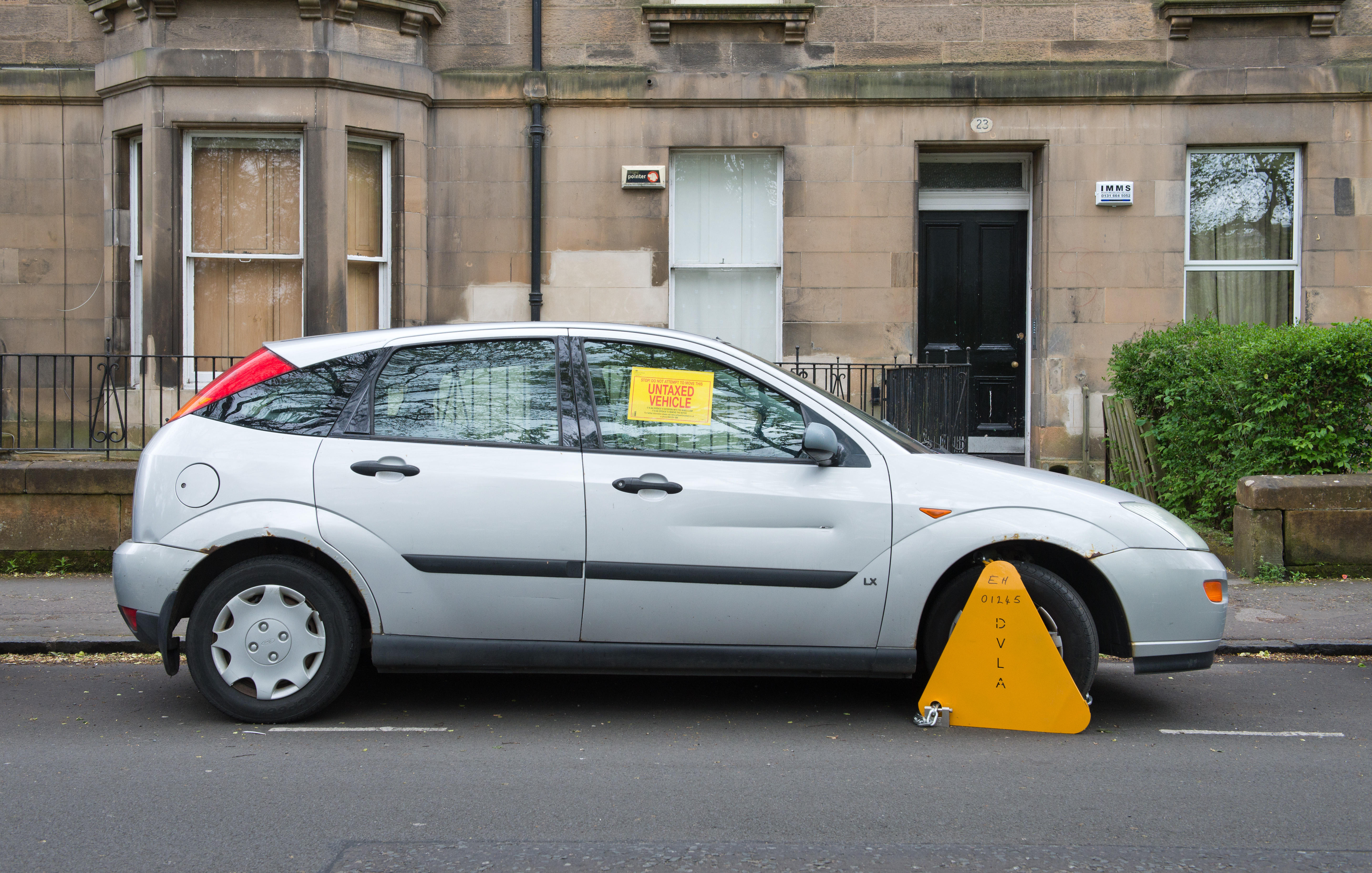 PARKING on the pavement could be outlawed nationwide under a radical shake up to make our streets safer for disabled people.

Ministers are planning new measures such as extending London's ban on the practice to the whole country and giving councils the powers to issue fines.

But narrow roads could be exempted to maintain the flow of traffic and allow access for emergency services.

The move comes after a review found more than 95 per cent of wheelchair users and the visually impaired have faced problems caused by pavement parking.

In both groups more than half of people said they were less willing to go out because of the issue.

Transport Secretary Grant Shapps said: “Parking on pavements means wheelchair users, visually impaired people and parents with pushchairs can be forced into the road, which is not only dangerous, but discourages people from making journeys.

“A key part of our green, post-Covid recovery will be encouraging more people to choose active travel, such as walking, so it is vital that we make the nation’s pavements accessible for everyone.”

Ministers will launch a consultation on the proposals today.