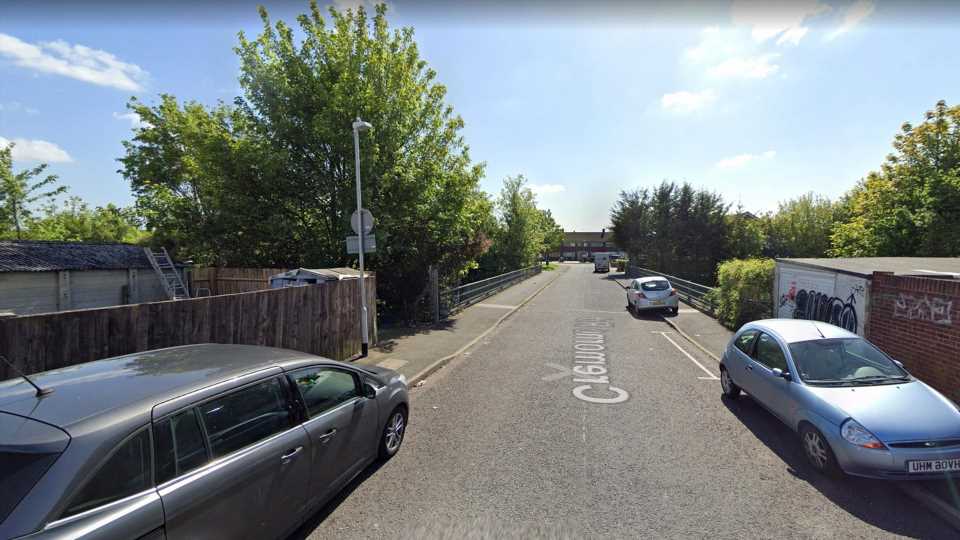 A CAR thief allegedly threw a baby out of a car before stealing the motor.

The hijacker tossed the six-month old out while she was still strapped into her car seat. 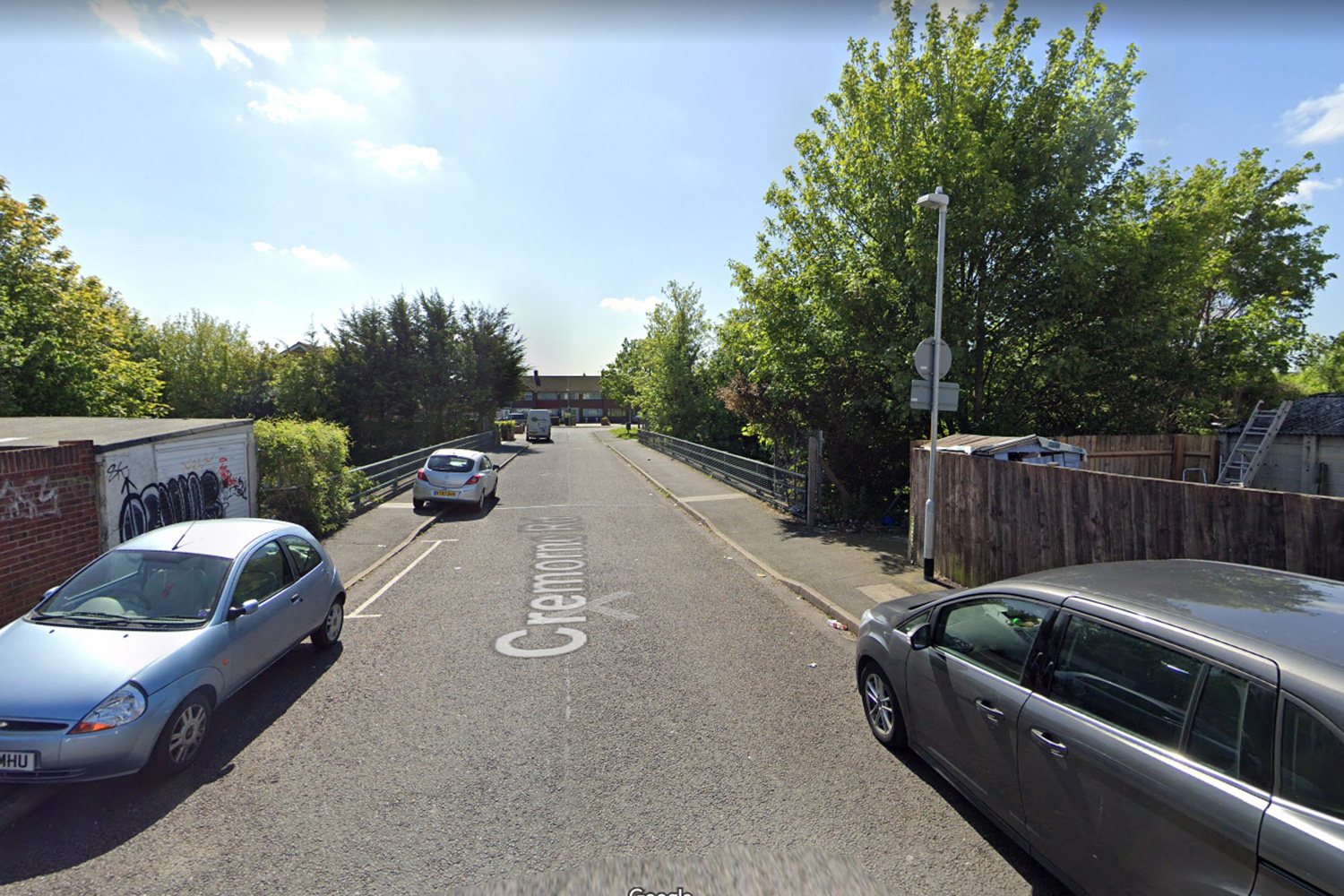 Police are investigating the incident near Gravesend, Kent, in the early hours of Saturday.

A family friend said: "He is a bit shaken and has not had a lot of sleep.

"His daughter is teething so he drives her around to help her sleep.

"He was parked up and people started shining a light into the car. 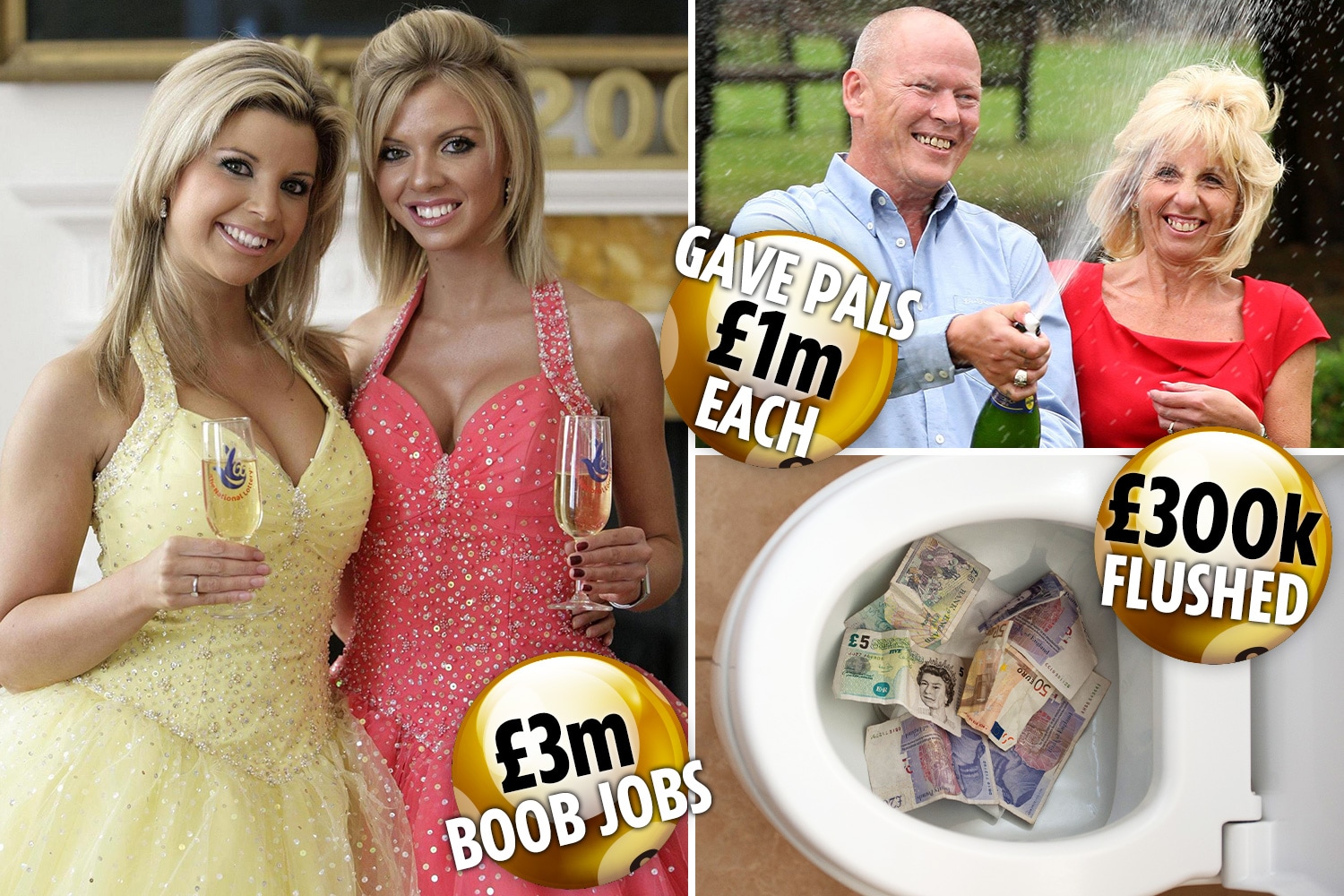 "He undid the window and said they grabbed the keys and him. He was then dragged out of the car."

The dad told her that his daughter was in a car seat when the suspects "threw" it on the ground.

She added: "All we can say is thank God for car seats. He said his main priority was going and checking on her.

"You do not think anything like this is going to happen. It is shocking."

Watford next manager odds: Dyche and Nuno the two favourites to take over

The baby was unhurt in the incident, it is understood.

A Kent Police spokesman said: "Kent Police is investigating after a car was stolen in Cremorne Road, Northfleet, which was reported to have taken place at around 4am on Saturday 30 April 2022.

"It was reported that a man and a child were removed from a parked car before the vehicle was stolen.

"Officers attended the scene and are carrying out enquiries to establish the circumstances."