A TWISTED mum and dad tried to dissolve their toddler daughter's body in acid after she drowned in the bath.

The remains of Rebecka Zavala, two, were found decomposing in a five-gallon bucket stuffed in a wardrobe. 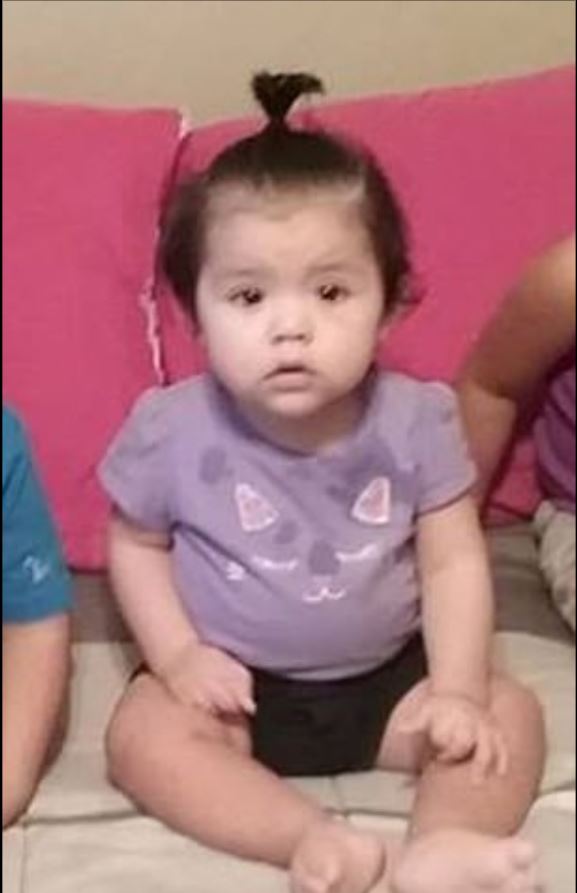 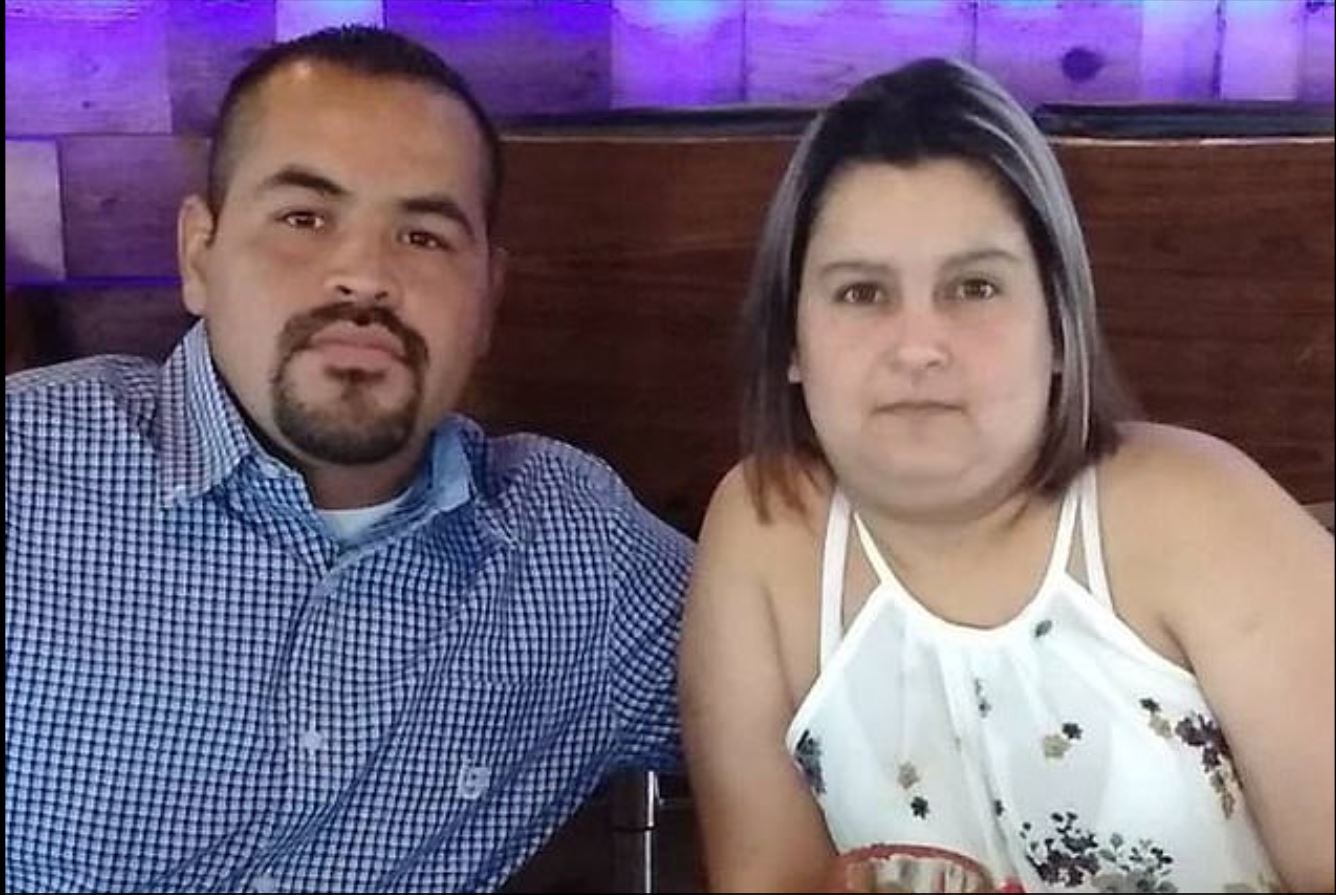 Parents Monica Dominguez and Gerardo Zavala-Loredo were arrested in February after cops searched their apartment in Webb County, Texas.

According to police, Dominiguez said that Rebecka drowned while she was bathing unsupervised.

Both parents were locked up after pleading guilty on Friday.

Zavala-Loredo was caged for 14 years, while Dominguez was slapped with 20.

District Attorney Isidro Alaniz said: "As you can imagine, it's very difficult for all of us in law enforcement and for the first responders to be in a situation to come across a scene like we did."

Dominguez was already on probation for fracturing six of her nine-month-old son's bones.

Neither parent was charged with murder as Rebecka's remains were too damaged to determine a cause of death.

According to police, Dominiguez said that Rebecka drowned while she was bathing unsupervised.

Four other children in the household, whose ages range from one to 11, were placed in the care of Child Protective Services. 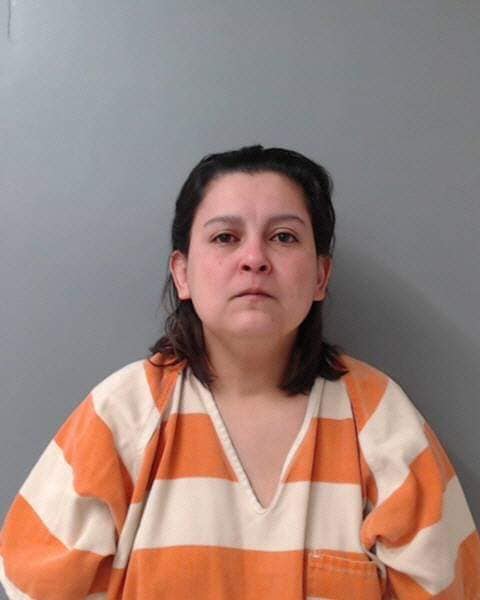 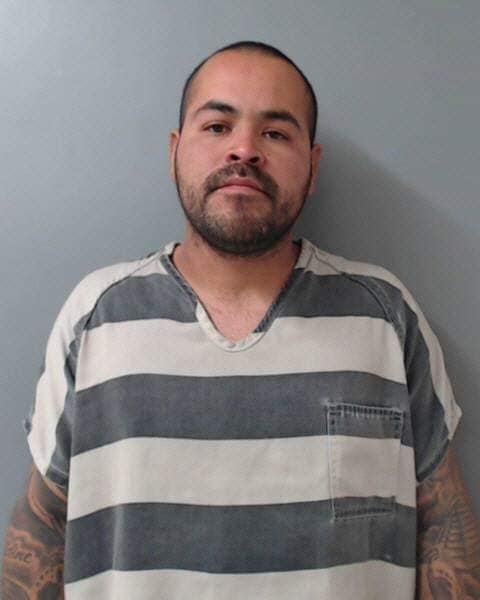