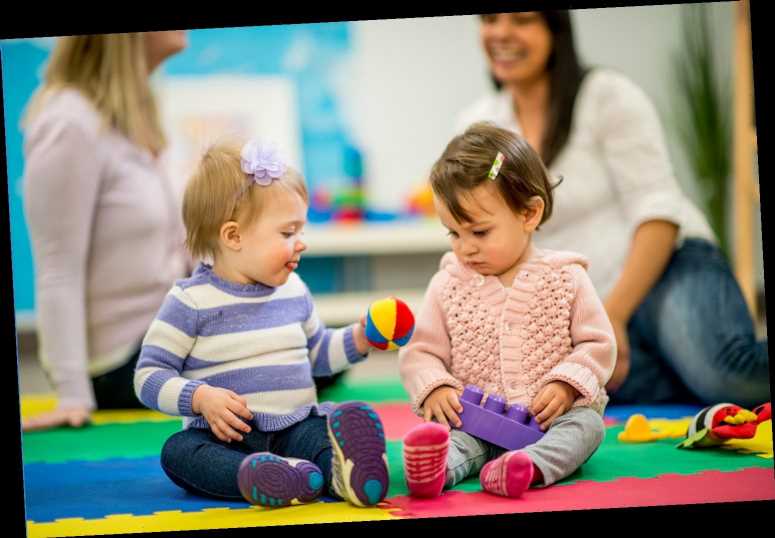 PARENT and toddler groups will be back from April 12 with up to 15 people allowed to meet indoors.

Boris Johnson confirmed the return of inside parent-child meetups as he announced the England's next steps out of lockdown. 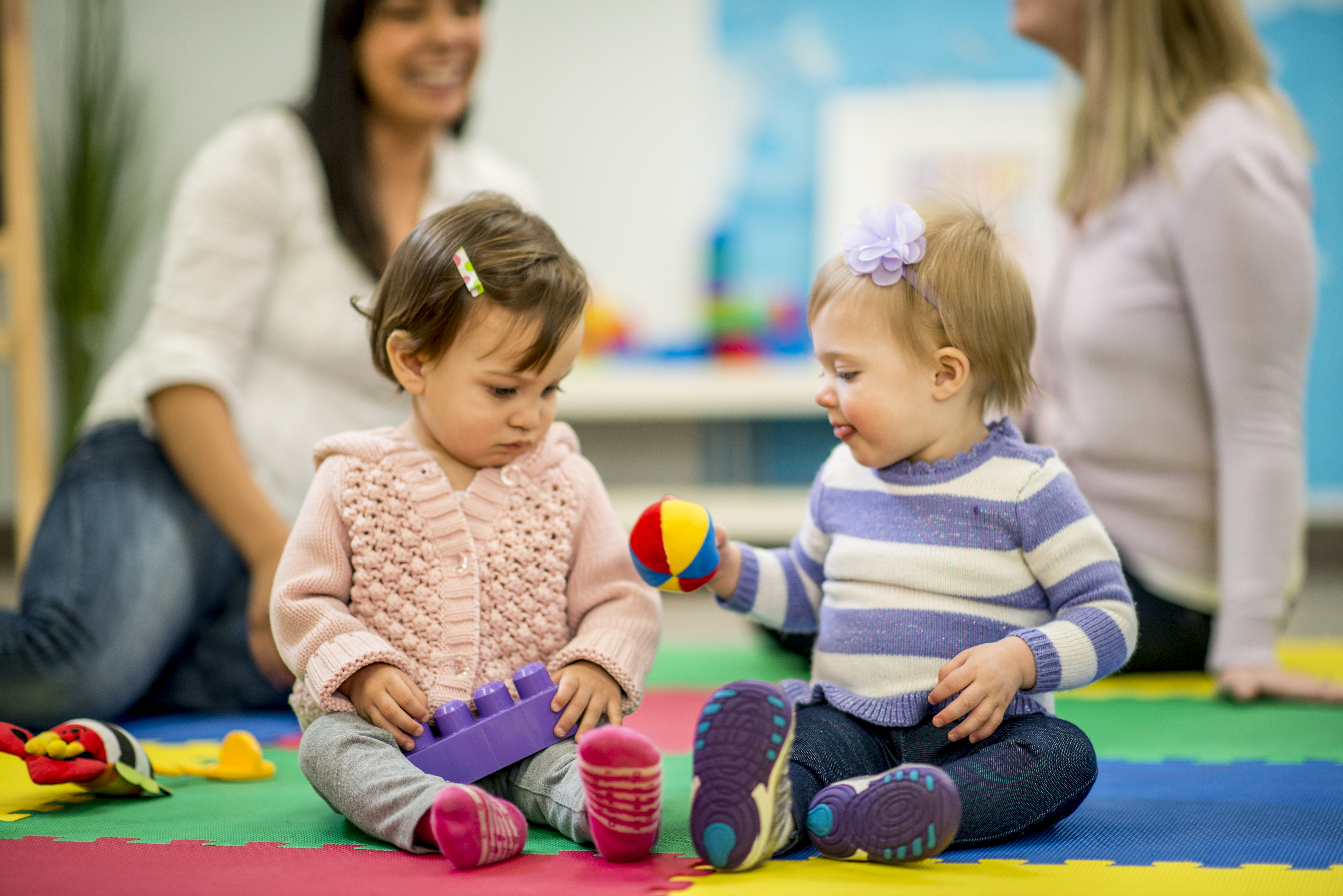 Since March 29, formally organised parent and child groups have been allowed outdoors for up to 15 people.

But in a major boost for mums and dads, these meetings will be permitted indoors from next Monday.

And children under five years old and staff do not count towards the 15-person total.

Downing Street confirmed: "Parent and child groups of up to 15 people (not counting children aged under five years old) can restart indoors."

There will be further relaxation to social mixing rules with children allowed to take part in any indoor activities again, including sport.

These are two of several major changes in the rules, which come into force next week. 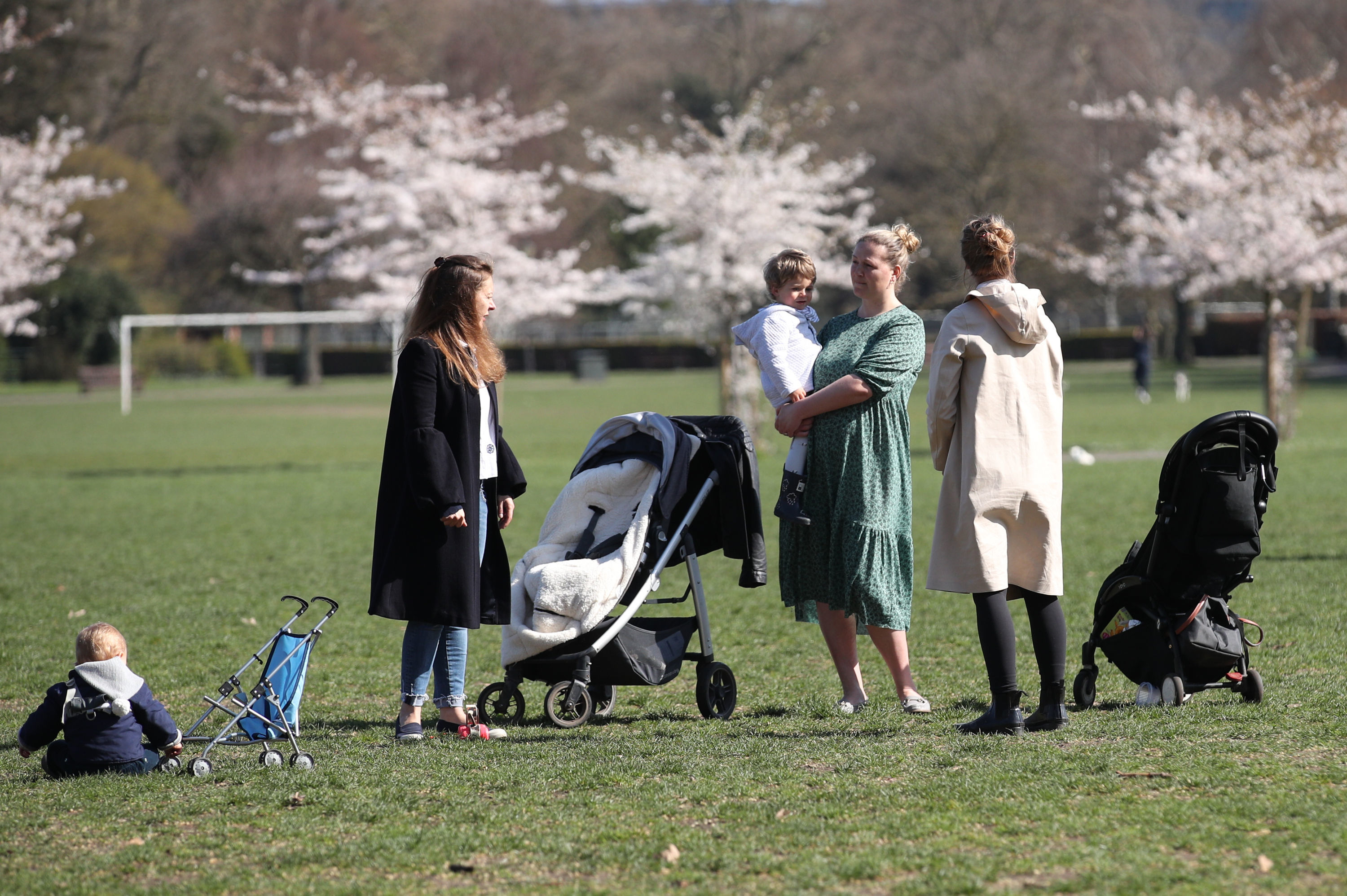 The PM also announced that pubs, shops, and hairdressers will all reopen from April 12 thanks to Britain's vaccine rollout getting the pandemic under control.

He said at the 5pm press conference that numbers of cases, hospitalisations, and deaths are all low enough to press ahead with his planned unlocking of the country.

Hospitality venues in England will be able to serve customers outside, while still respecting rules on social distancing and mask wearing.

The PM has ditched hated rules like the 10pm curfew and the substantial meal requirement that saw diners forced to order Scotch eggs and bowls of chips with their pints last year.

But social distancing measures will still have to remain in place, meaning pubs will be table service only and groups will be capped at a maximum of six people.

Bedraggled Brits will also finally be able to get their unruly lockdown barnets under control as hairdressers, barbers, and beauty salons will also be allowed to reopen from next Monday.

And in a major boost to the High Street all non-essential retail like clothes shops and electronics stores will be allowed to reopen their doors to customers once more.

Indoor leisure and sports facilities like gyms, swimming pools, and spas will also be able to reopen for individual treatments and workouts, but with strict Covid measures in place.

And in a boost to pressed-upon parents, outdoor entertainment including zoos, theme parks, and drive-in cinemas will also open theirs doors once more.

Public buildings like libraries and community centres will also reopen to the public, for individuals and groups from a single household only.

And domestic holidays will be on the cards again with restrictions on overnight stays away from home scrapped for self-contained accommodation like holiday lets.

The number of guests allowed at weddings, receptions, and wakes will increase to 15, while the maximum allowed at funeral services will be upped to 30.