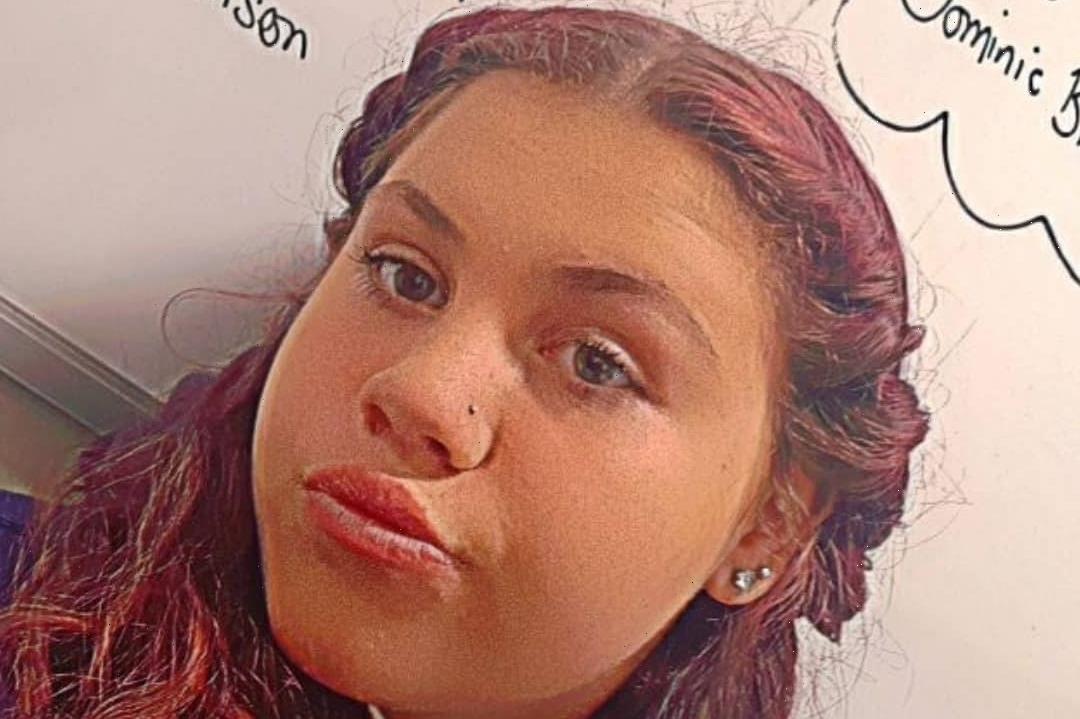 DEVASTATED friends of a 13-year-old girl who was killed after she was hit by a car while crossing the road have told of their heartache.

Mya Lawrence died when a blue Vauxhall Astra collided with her in Dover, Kent, shortly before 8pm on Friday night. 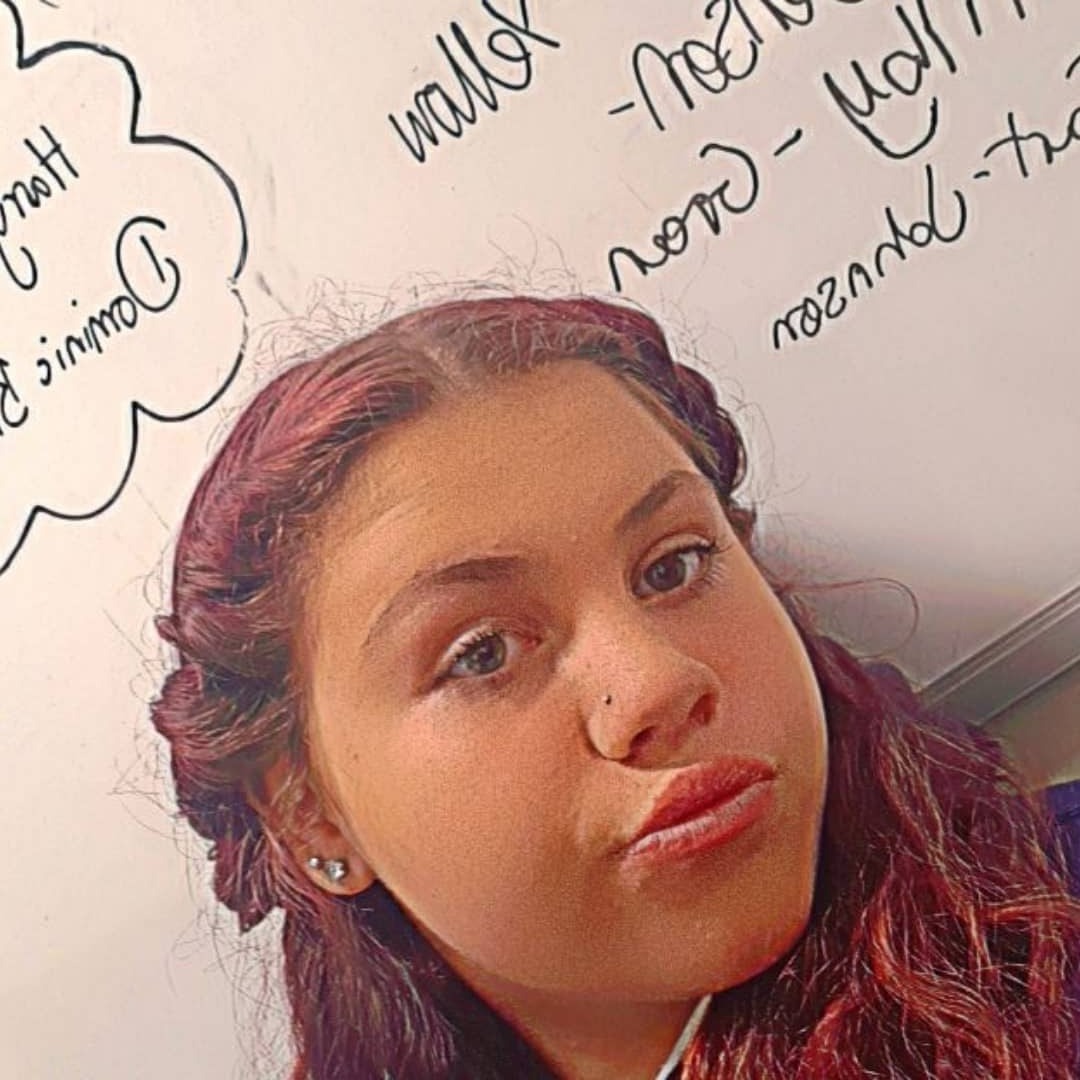 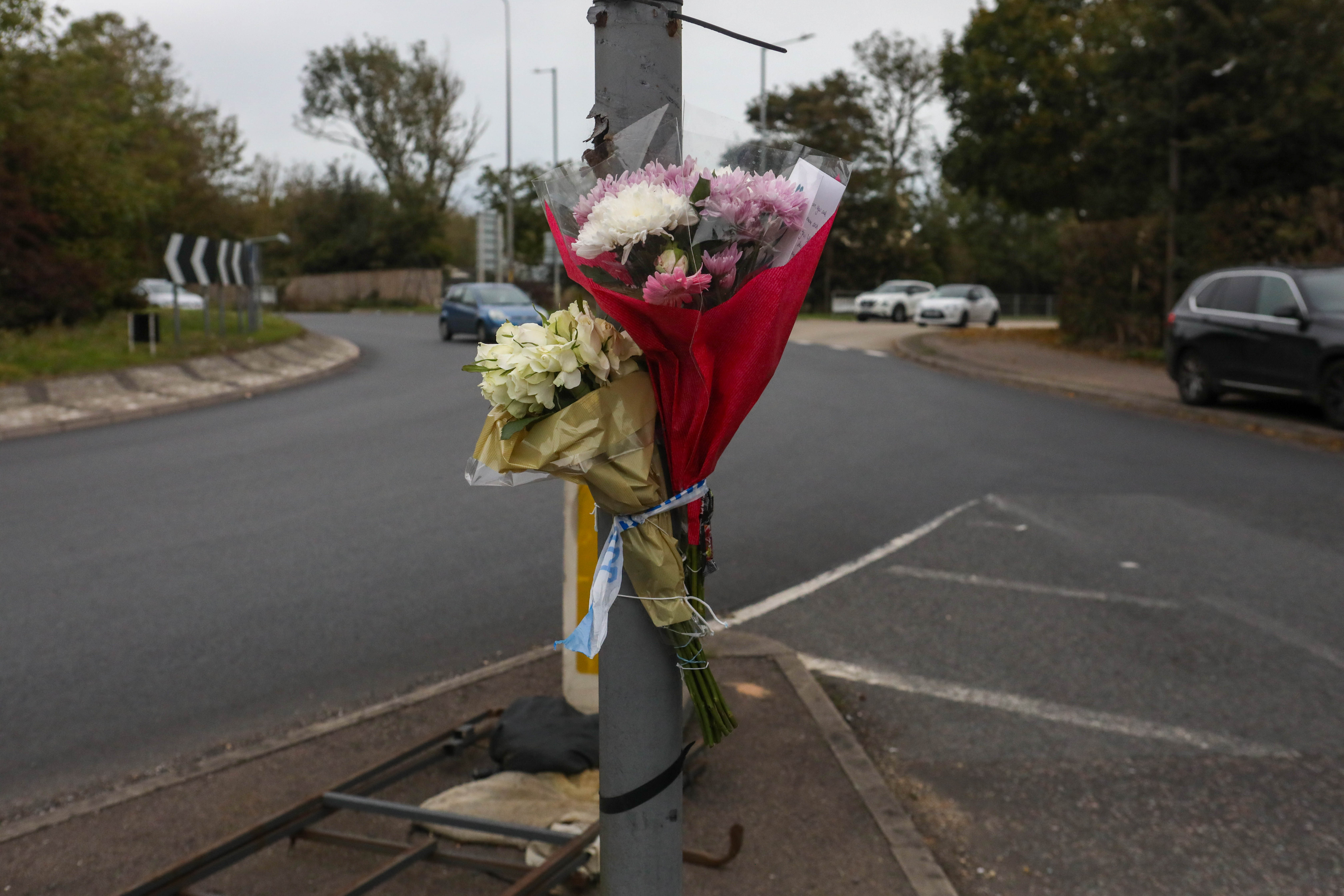 She was pronounced dead at the scene on the A256 in Whitfield Hill. Police believe she was hit by the car as it exited the Whitfield roundabout.

Friends rushed to social media to pay tribute to the "lovely young lady".

One of Mya's schoolfriends told the Sun: "She was an absolutely kind-hearted, beautiful young teen she always made sure that everyone else was okay before herself.

"Not only that she was just a lovely young lady in person, she will be missed by many."

She said: "RIP Mya Lawrence you didn’t deserve what happened to you.

"Fly high you will be missed by many people."

Kent Police released a statement yesterday calling on witnesses after the crash – which happened around 7.40pm yesterday.

They said in a statement: "It is believed a blue Vauxhall Astra was travelling along the A256, Whitfield Hill after the exiting the Whitfield roundabout, when it collided with a pedestrian that was crossing the carriageway.

"The pedestrian, a 13-year-old girl was pronounced deceased at the scene. Her next of kin have been informed.

"Officers from the Serious Collision Investigation Unit would like to speak to anyone who saw the collision or has dashcam footage which might assist their enquiries.