ISLAMABAD (Reuters) – Pakistan has loosened travel restrictions in the hope of reviving tourism by offering visas on arrival to visitors from 50 countries and electronic visas to 175 nationalities, the government said on Friday. 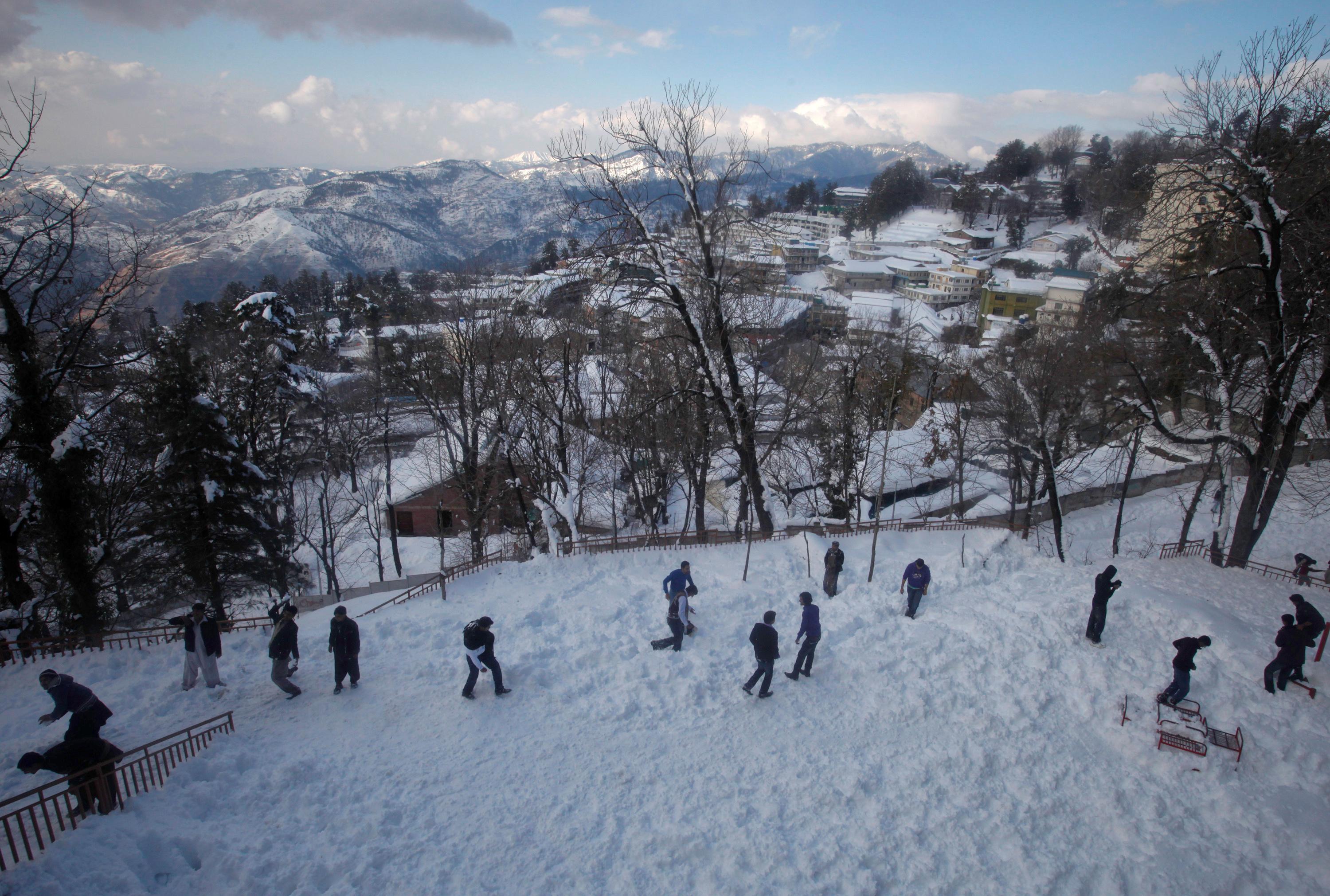 The reforms, approved by the cabinet, would open up a new era for the tourism industry, which was devastated by Islamist violence after the Sept. 11, 2001, attacks in the United States, Minister of Information Fawad Chaudhry said.

“We have mountain tourism, we have beach tourism,” Chaudhry told reporters in Islamabad, referring to Himalayan peaks and Arabian Sea beaches seldom visited by foreigners.

“Pakistan is a heaven for tourists.”

Chaudhry did not identify the countries that would benefit from the new rules but in December, he told Reuters that citizens of most European countries would be granted a visa on arrival.

Tourists would also be allowed to visit the politically sensitive Himalayan region of Kashmir and other northern areas, which now require special permission.

The new visa regime comes after some countries eased travel advisories on Pakistan in light of improvements in security.

Pakistan was last a prominent tourist destination in the 1970s when the “hippie trail” brought Western travelers through the apricot and walnut orchards of the Swat Valley and Kashmir on their way to India and Nepal.

Since then, deteriorating security and the imposition of a harsh interpretation of Islamic laws has chipped away at the number of visitors.

But security has since improved dramatically in recent years, with militant attacks down sharply in the mainly Muslim country of 208 million people.