PAKISTANI and Indian troops have clashed in the disputed territory of Kashmir, leaving at least 12 people dead and terrified civilians fleeing for their lives.

Tensions have been rising between the South Asian nuclear neighbours ever since they gained independence from Britain in 1947, making the Himalayan region one of the world's flashpoints. 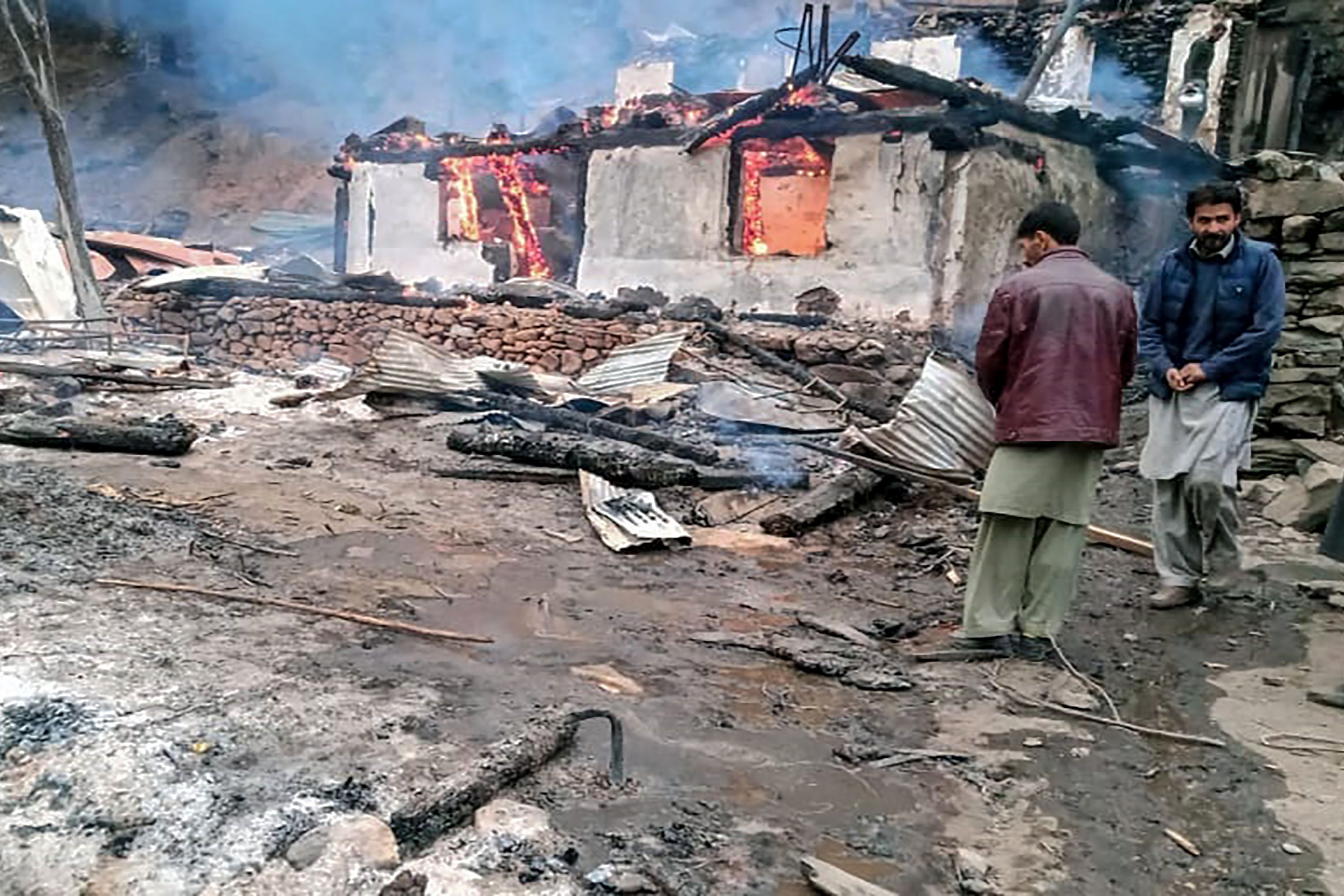 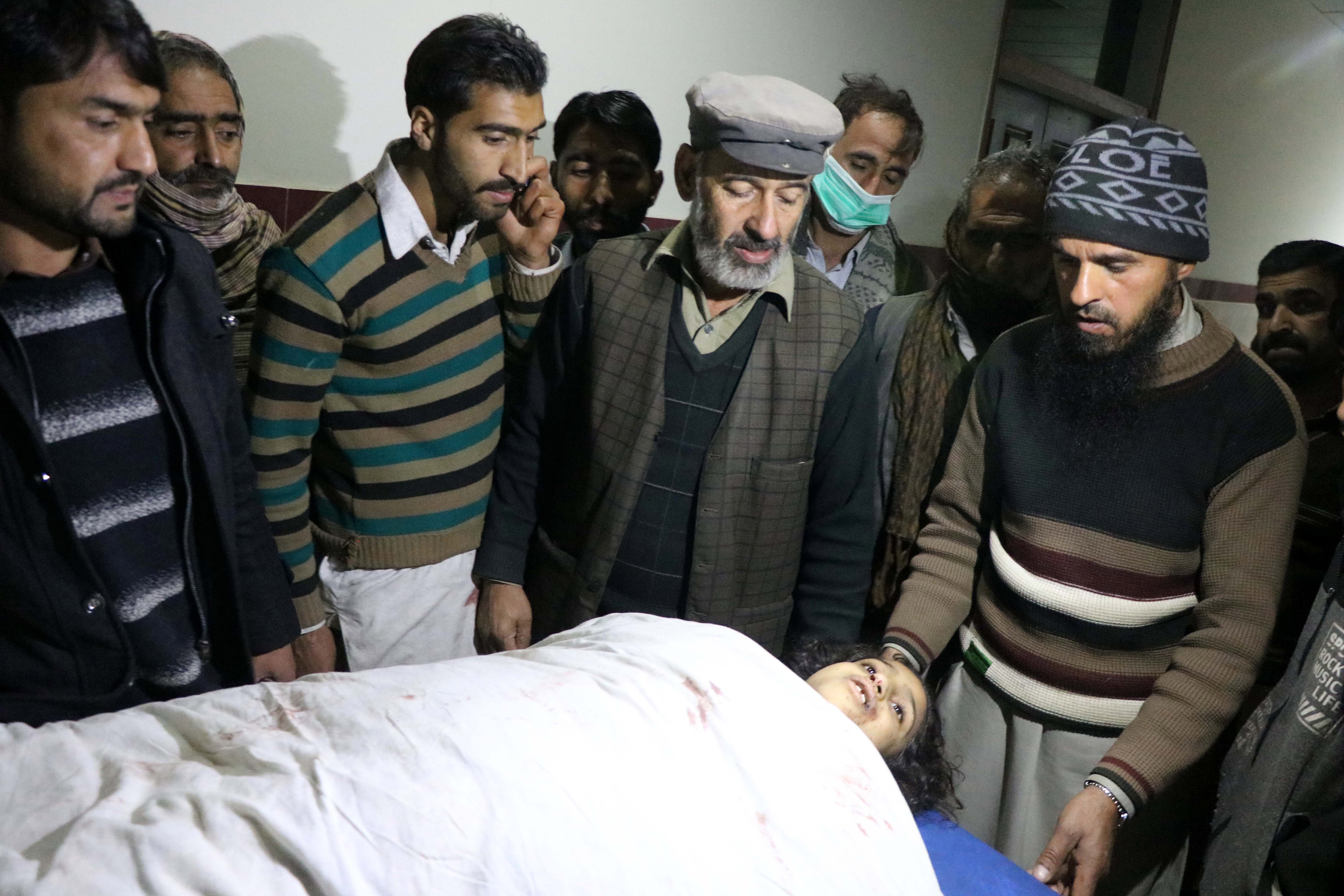 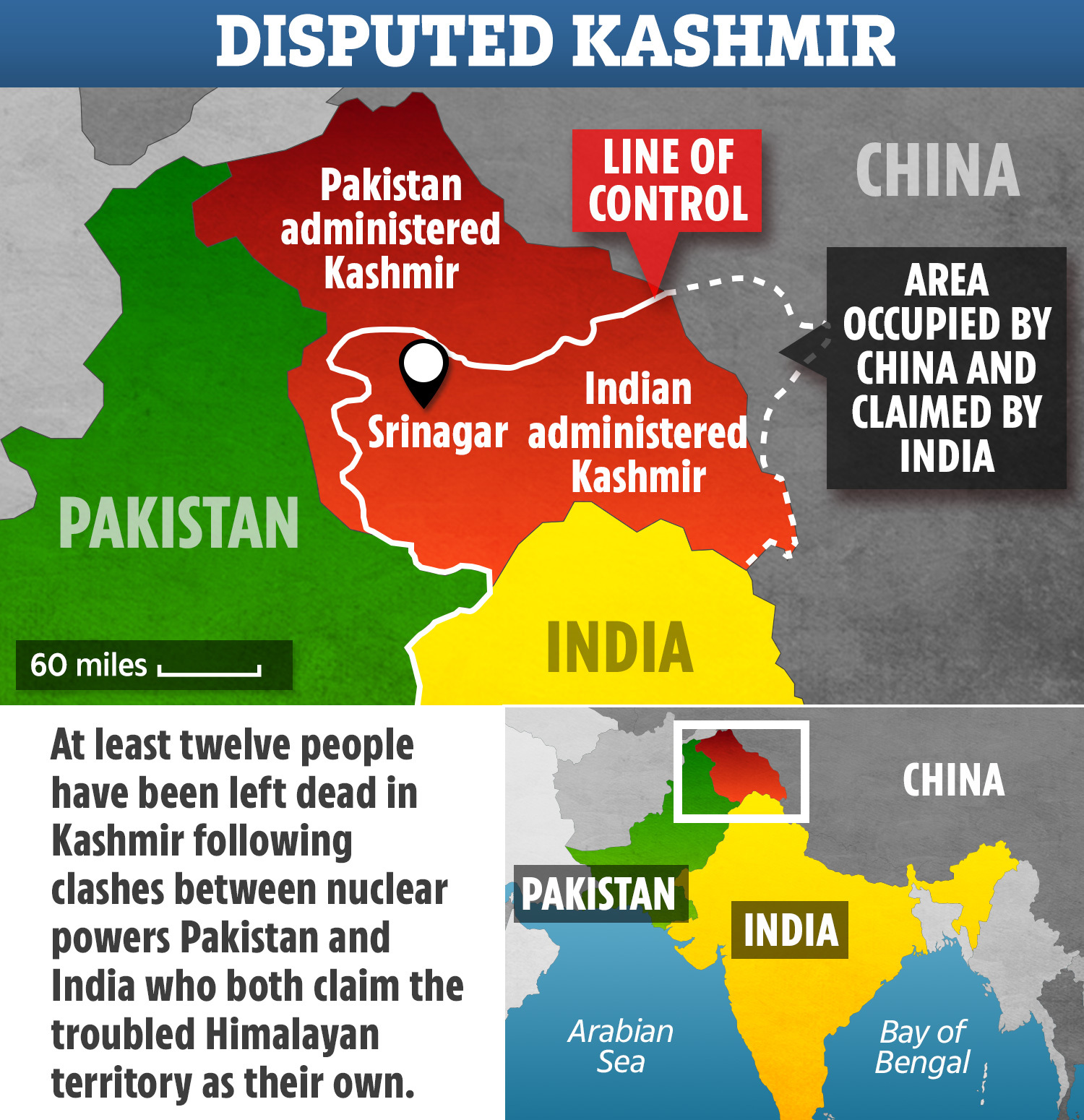 Pakistan and India have fought two of their three wars over Kashmir, which is split between them and is claimed by both in its entirety.

It's reported that a Pakistani soldier, five civilians were killed and at least 27 were injured.

The fatalities were some of the highest reported in years.

Sardar Masood Khan, the leader of the Pakistani-administered Kashmir, admitted he feared a wider conflict.

"If such Indian hostilities are not stopped, then it will also be difficult to stop a war between Pakistan and India," he said.

"People are running for safety in panic and India is deliberately targeting the civilian population," Raja Shahid Mahmood, a government official, told the Associated Press. 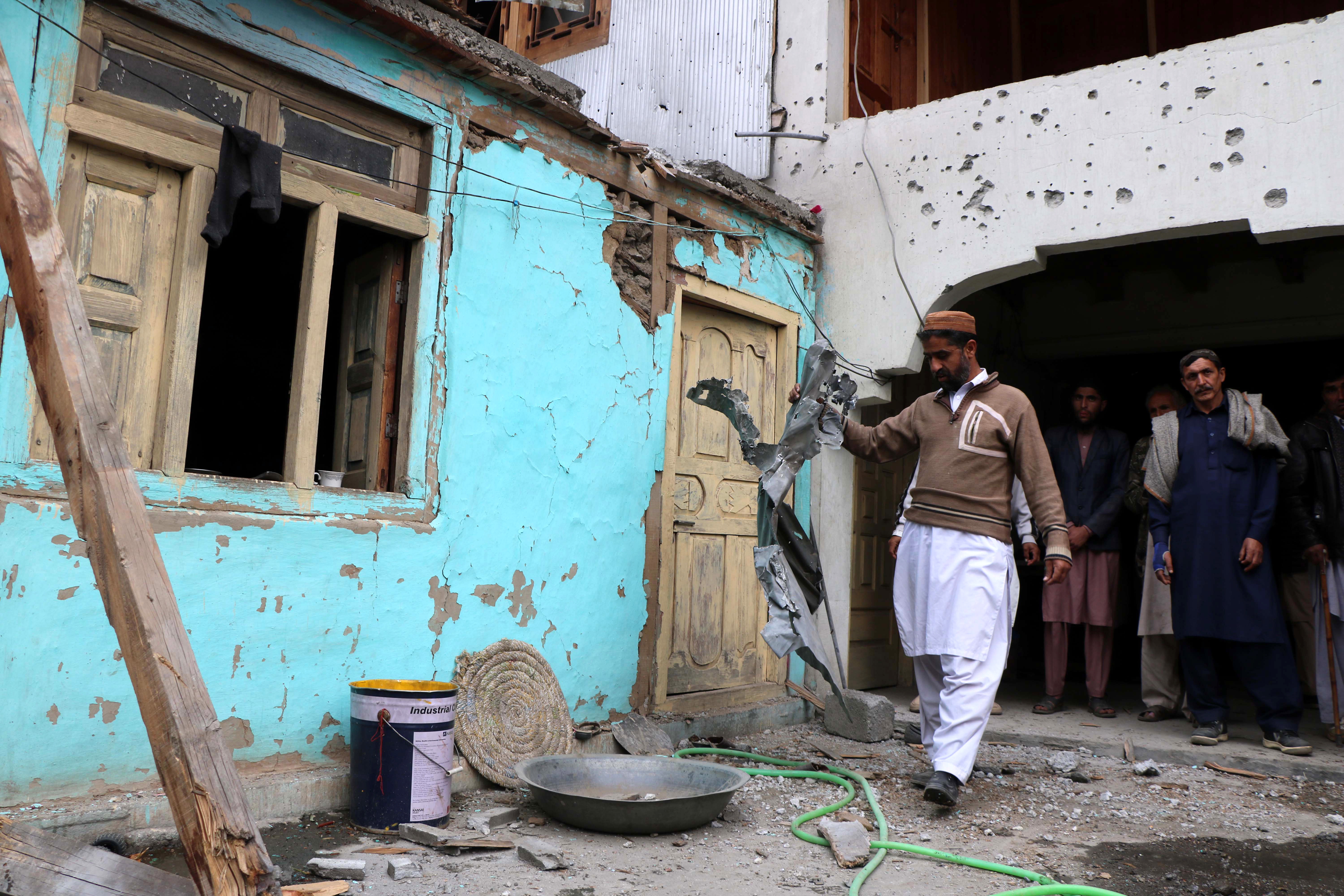 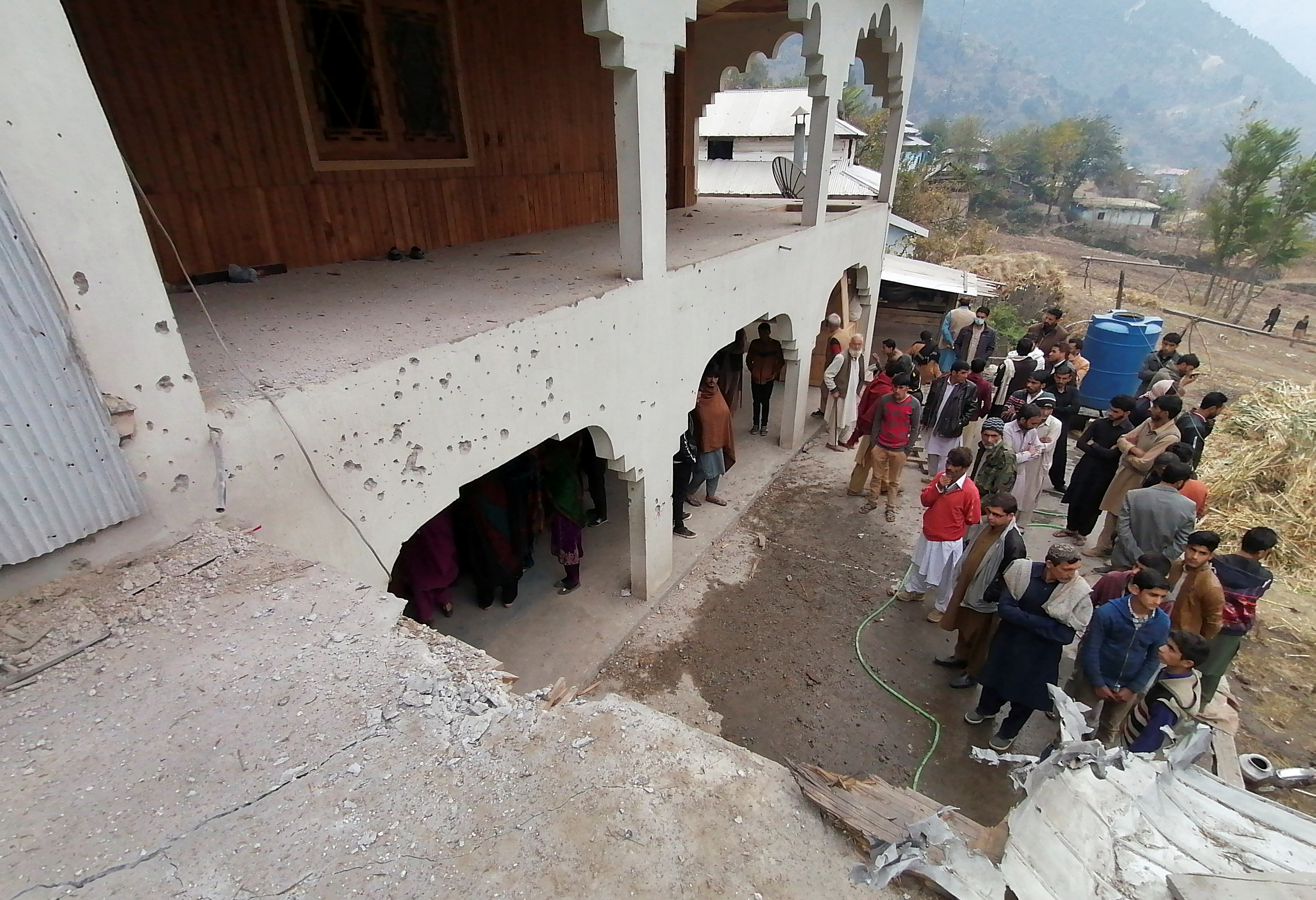 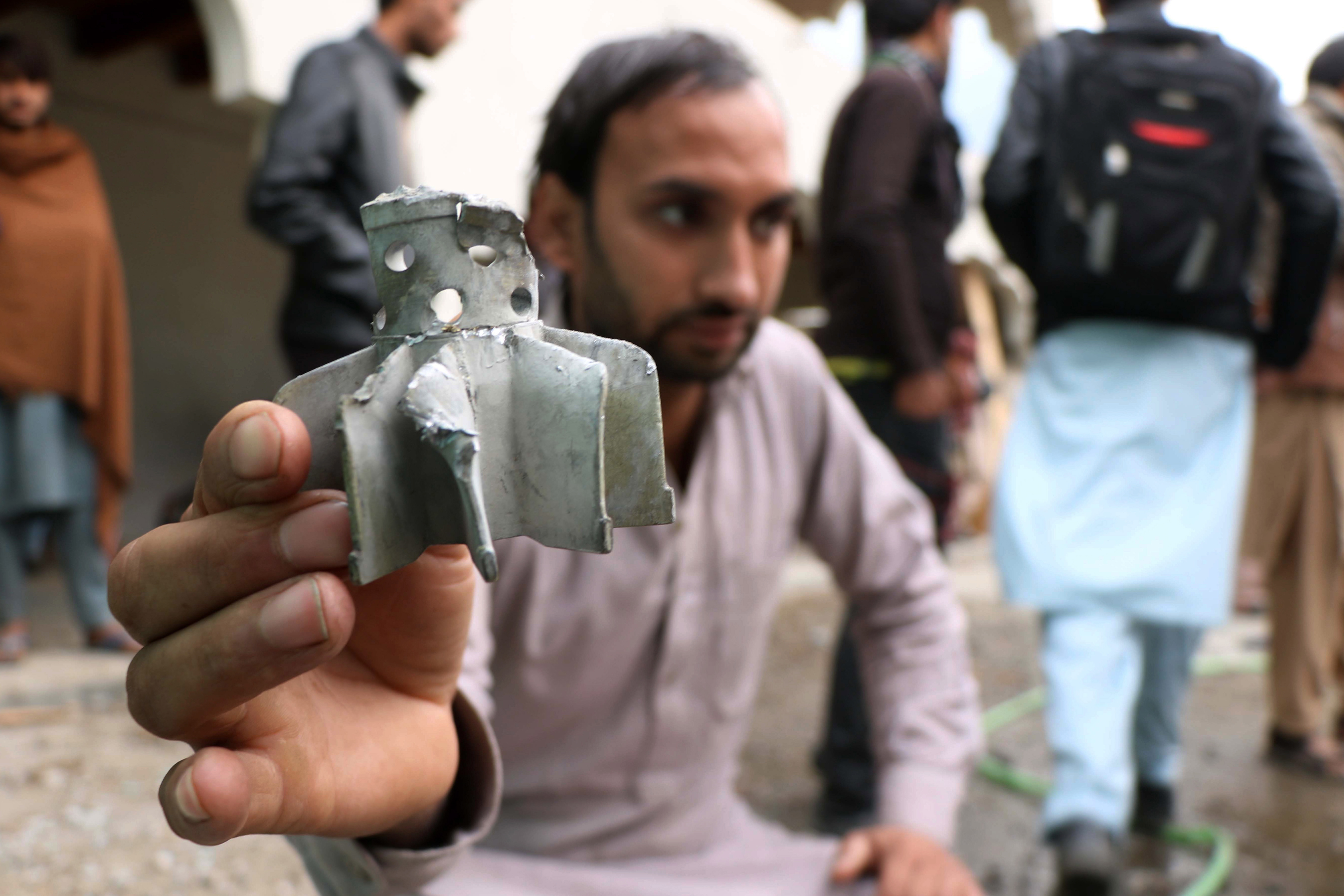 Several homes have also been damaged.

"Villagers were hiding in the community bunkers as the exchange of fire intensifed," he said.

In Srinagar, the capital of India-controlled Kashmir, three Indian soldiers were killed and three others were wounded.

Cops said that three Indian civilians, including a woman, were killed by Pakistani shelling.

Both nuclear powers have blamed each other for initiating the recent assault.

"Pakistan stands committed to defend the motherland and our Kashmiri brethren, even at the cost of blood and lives," they said.

Rebels have been fighting against Indian rule since 1989 as most Muslim Kashmiris believe that the territory should be united under Pakistani rule or be an independent country in its own right.

The Line of Control splits Kashmir into Indian and Pakistan-administered territories, and a ceasefire between the two nations has been in place since 2003.

Pakistan's foreign ministry claims that the ceasefire has been violated by India at least 2,729 times this year, resulting in 21 civilian deaths, and serious injuries to 206 others, Al Jazeera reports.

Last August, fears of a potential war escalated after the Indian government deployed 10,000 troops as it announced it was taking full control of the Muslim dominated region.

The president had signed a decree which abolished Article 370 of the constitution which gave special autonomy to the Himalayan region.

Pakistan's foreign minister Shah Mahmood Qureshi said at the time: "India is playing a very dangerous game by changing the status of Kashmir through illegal acts.”

In February 2019, Pakistan shot down an Indian warplane in Kashmir and captured a pilot in response to an airstrike by Indian aircraft which targeted militants inside Pakistan.

India said the strikes targeted militants responsible for a suicide bombing that killed 40 troops in the Indian-controlled part of Kashmir.

WHY are they fighting?

The two countries have clashed over who should rule Kashmir since the partition of British India 70 years ago created Muslim Pakistan and mainly-Hindu India. Each controls part of the region.

WHY should we be worried?

Both India and Pakistan have nuclear weapons and the decades of bad blood has made the region one of the world’s flashpoints.

HAVE they ever been to war?

WHAT is the current position?

A UN-monitored ceasefire line was agreed in 1972 — the Line of Control — splitting disputed Kashmir into Indian and Pakistan- administered territories.

A ceasefire between the two nations has been in force since 2003 but both sides claim this has been frequently violated.

IS anyone else involved?

HOW big is Kashmir?

At 85,783 sq miles it is almost as big as Britain. India controls 45 per cent, Pakistan about a third and China the rest. 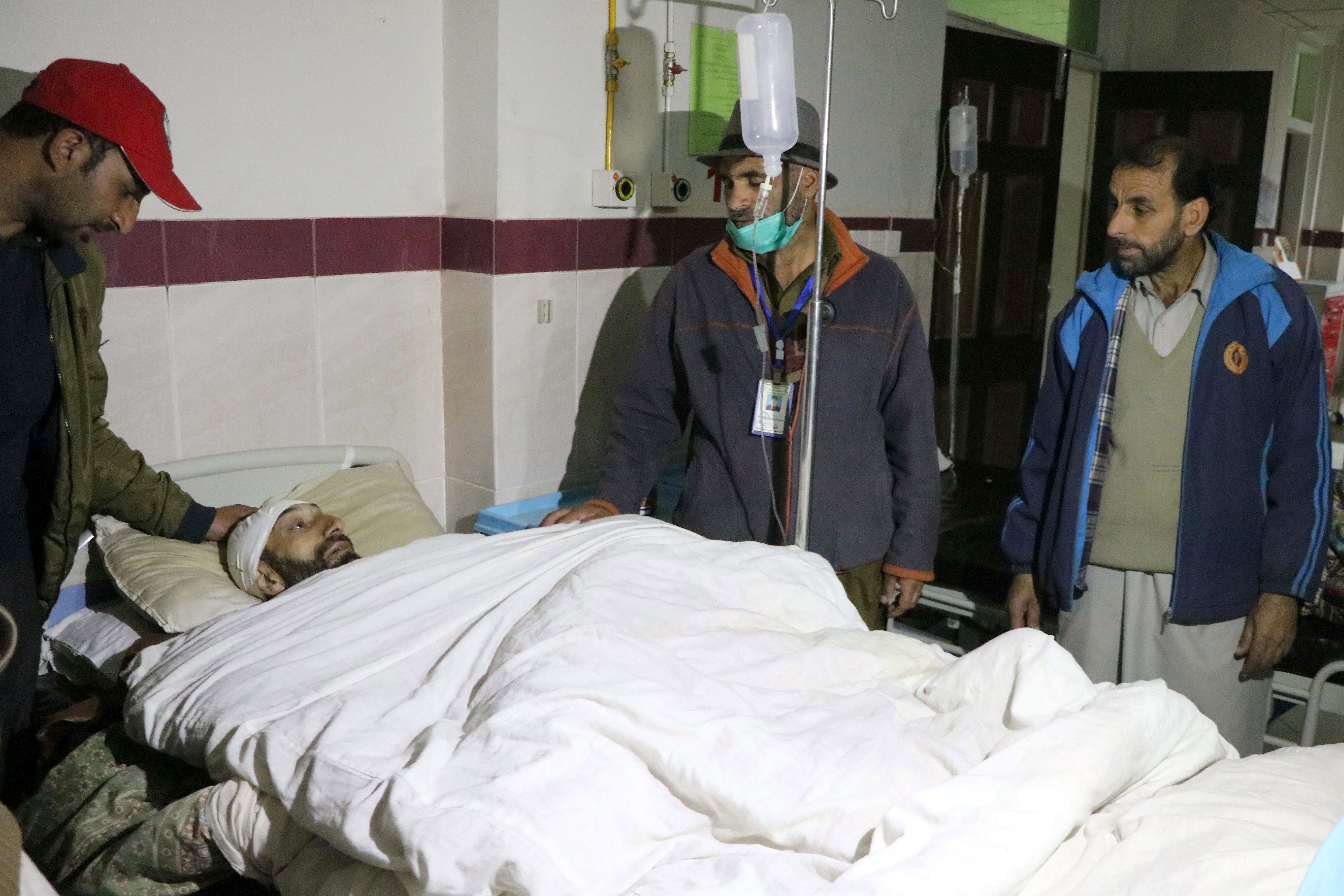 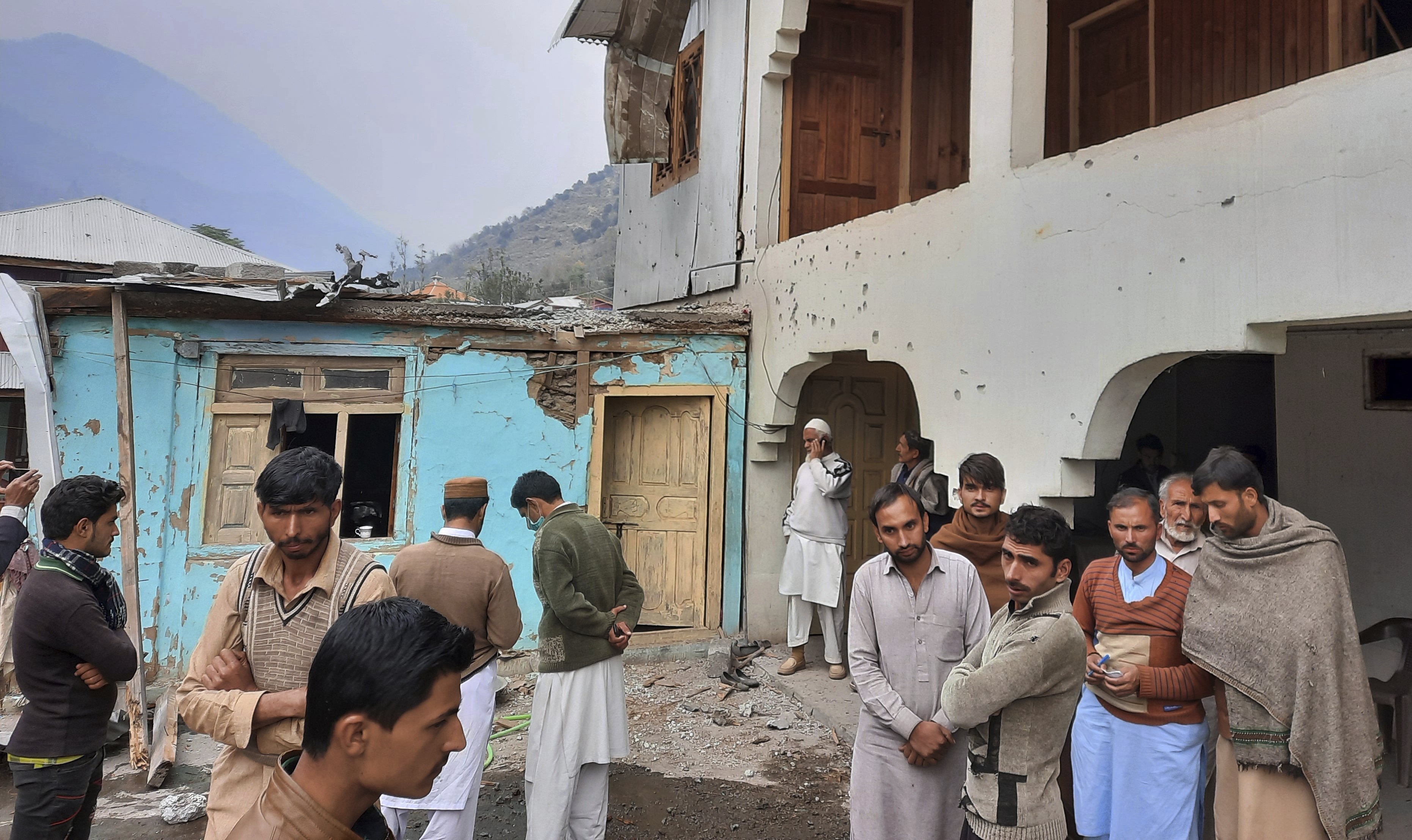