GRUESOME photos of a woman's skinned body have provoked outrage in Mexico after appearing on the front page of many of the country's newspapers.

Forensic workers leaked pictures of Ingrid Escamilla's corpse to the press after she was stabbed to death by a man who is believed to be her husband. 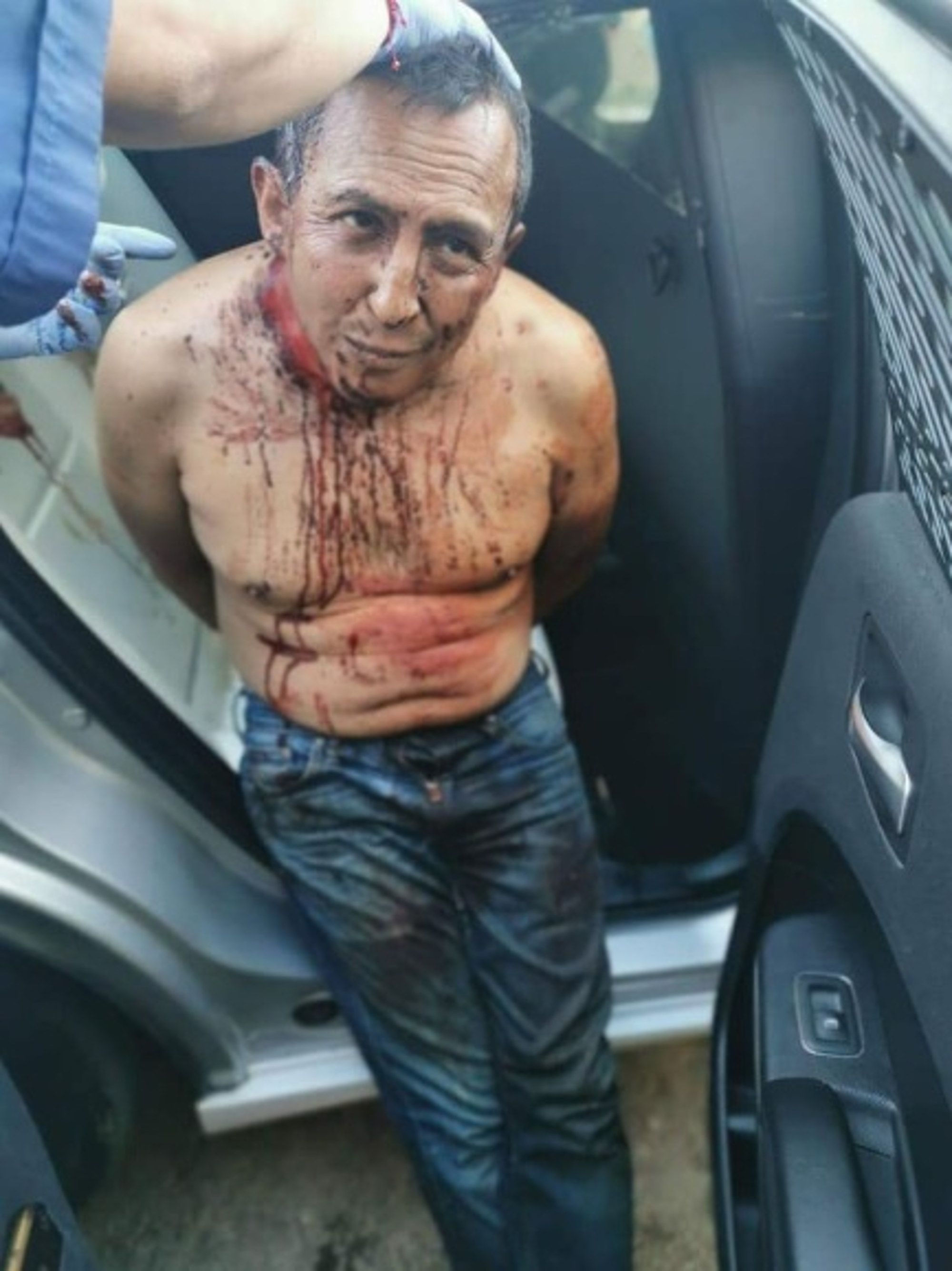 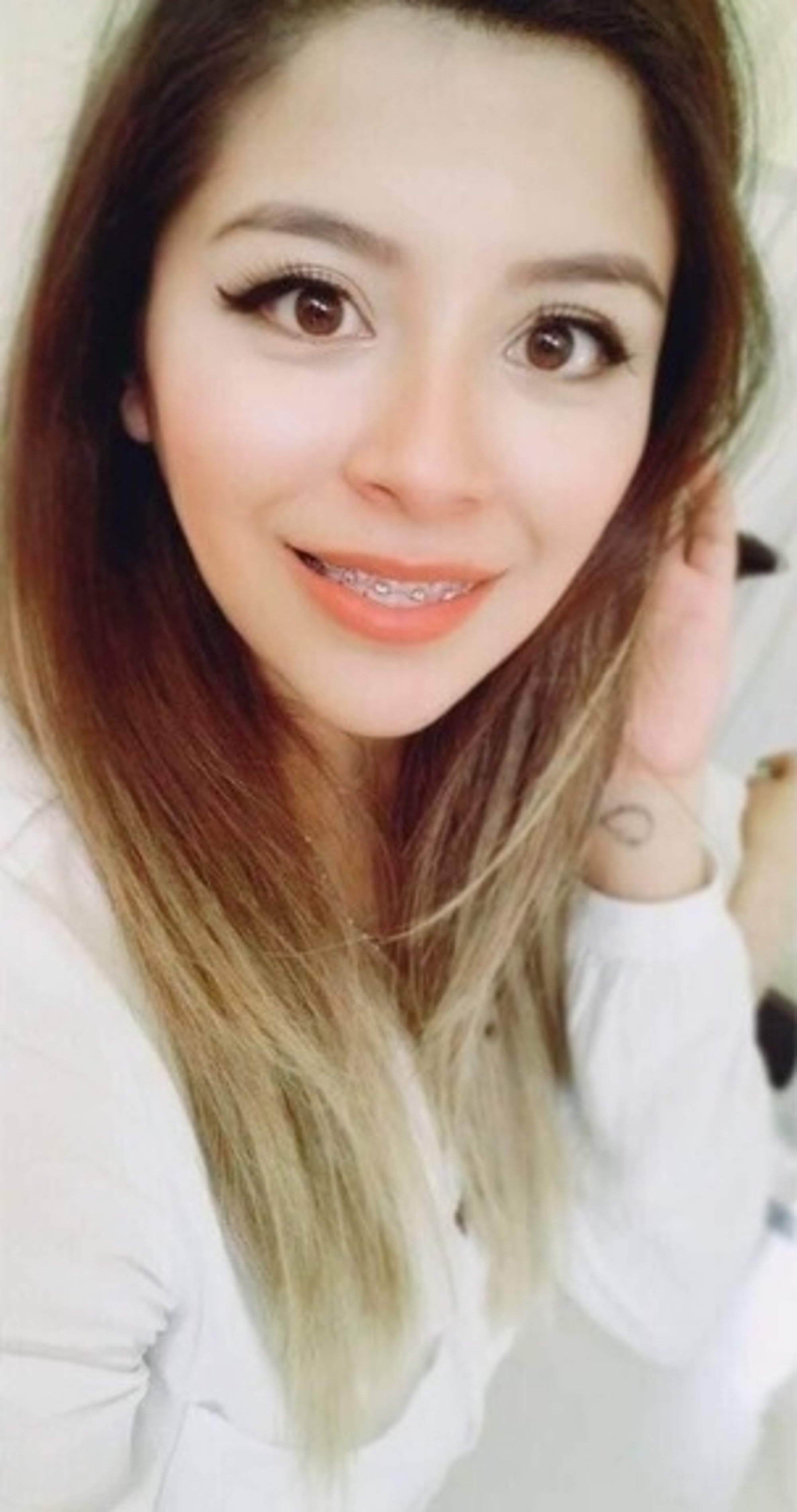 Escamilla's disfigured body was found by police on Sunday as the rate of violent crime against women continues to rise in the country.

But media outlets in Mexico were slammed for posting the extremely graphic pictures of Escamilla's body on their front pages.

Social media was filled with 'beautiful' tributes to the woman in an attempt to drown out the horrible photos.

Twitter and Instagram were flooded with pictures of butterflies, sunsets and flowers accompanied by Ingrid Escamilla's name.

Mexican President Andrés Manuel López Obrador was also heavily critical of the media's choice to publish the photo in a press conference on Thursday.

He said: "This is a crime, that needs to be punished, whoever it is."

The victim's husband Erik Francisco Robledo, 46, has been identified as the suspect by the press in Mexico.

Footage shows Robledo in a car with his head bandaged and blood on his chest while he reportedly talks to a policeman.

In the video, Robledo confesses to stabbing his partner in the throat after a heated argument in which he said that she threatened to kill him.

During his confession, Robledo admitted to peeling her skin off and removing many of her organs.

In the clip he said: “We started to argue and we fought. She said she wanted to kill me and I said do it."

Femicide, the killing of women, has been rising in Mexico with 700 cases under investigation.

Figures show that 3,142 women were killed in Mexico from January to November 2019, but activists in Mexico say that too few murders are classified as femicide.

She tweeted: "Femicide is an absolutely condemnable crime. It is appalling when hatred reaches extremes like in the case of Ingrid Escamilla."

Protests and marches from feminist groups are thought to continue in Mexico City on Friday and Saturday. 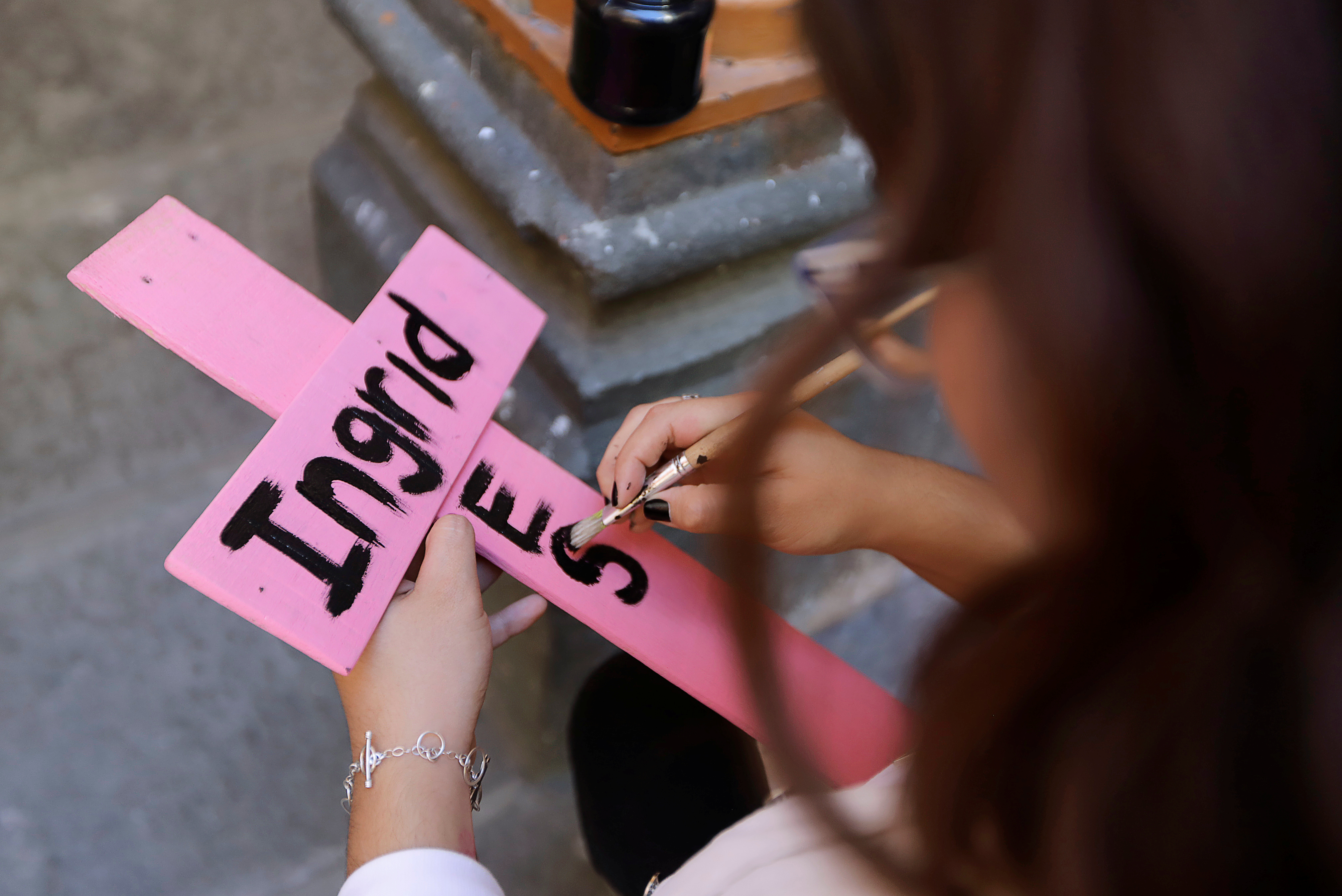 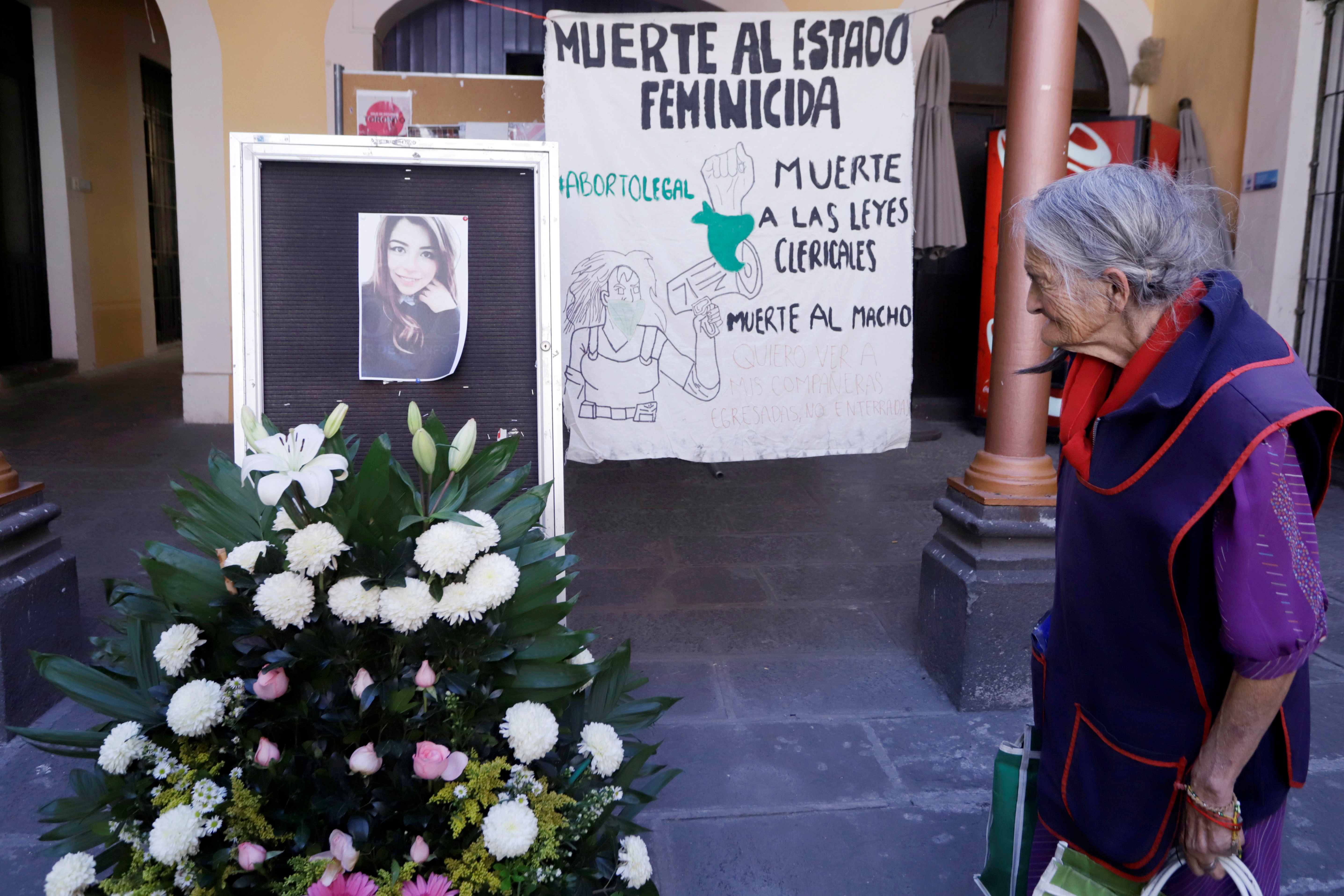 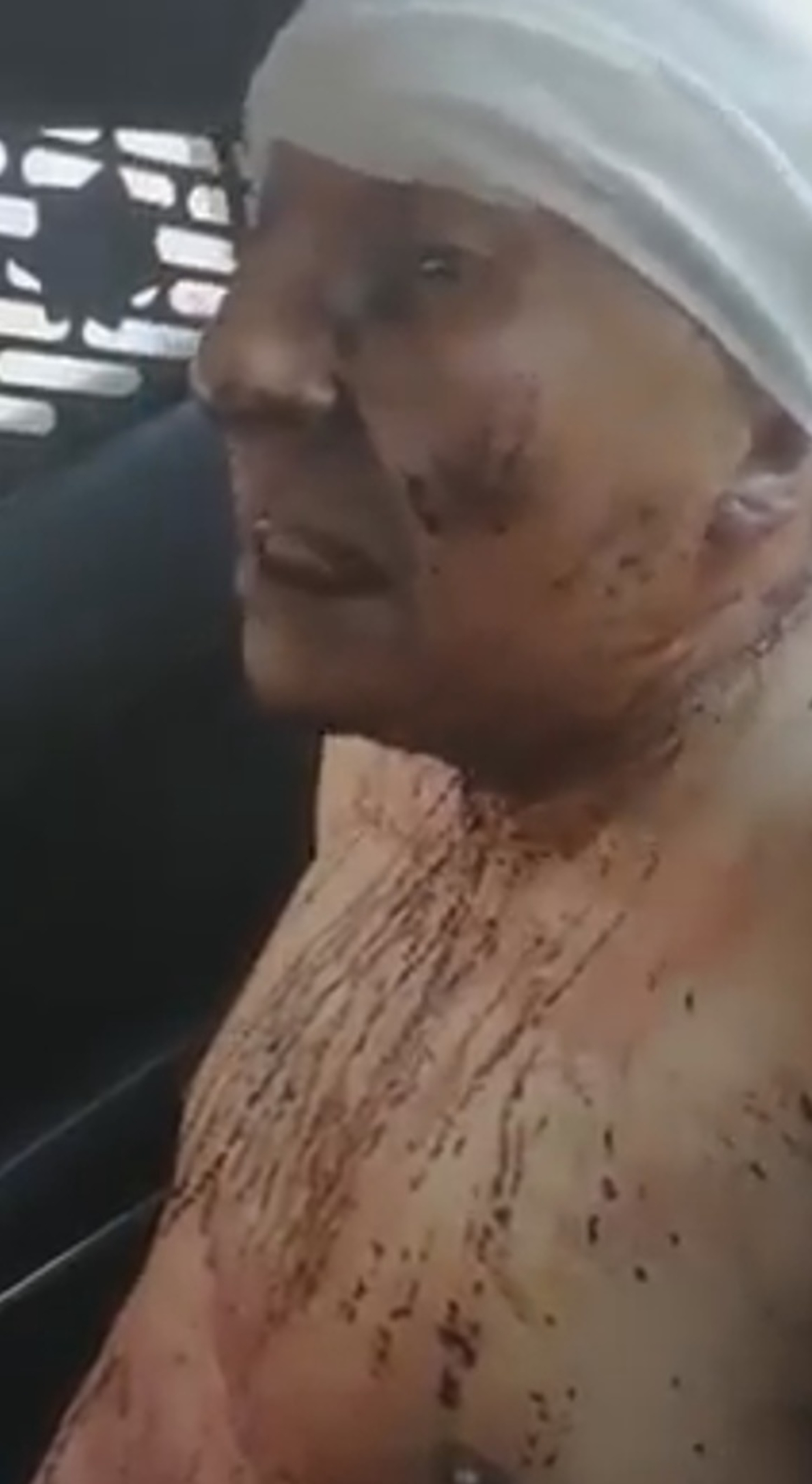