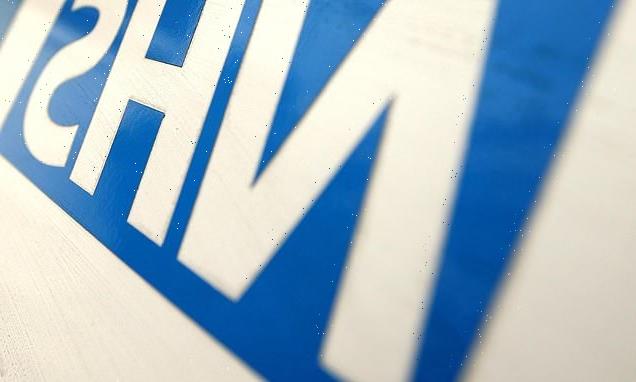 Female-to-male transgender surgery is to be offered for free by a new national medical service, it can be revealed.

A leading London hospital has been signed up by NHS England to provide ‘masculinising surgical treatment’ to transgender patients born as women, some still teenagers, who believe they are living ‘in the wrong body’.

The type of operations, costing thousands of pounds each, are expected to include the creation of male genitalia, and the removal of wombs and ovaries.

A job advert for a co-ordinator of the ‘gender affirming’ service to be opened by the Chelsea and Westminster Hospital states: ‘There are currently no NHS providers for this nationally. This is a unique opportunity to deliver life-changing benefits to patients.’

It promises to offer transgender patients older than 17 a ‘choice’ of operation date at a time best for them. An outcry has followed the announcement of the new service, publicly funded by the NHS which has a backlog of six million patients and waiting times stretching into 2024. 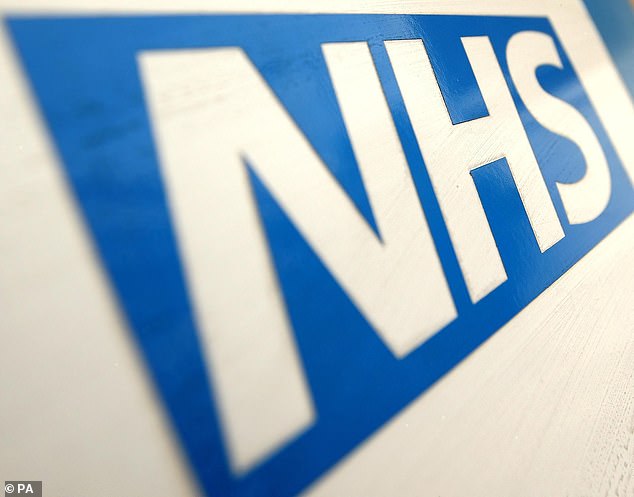 Stephanie Davies-Arai, head of Transgender Trend, a parents’ group challenging gender theory in education, said: ‘The new service is specifically targeting females, many at an extremely vulnerable age in school or college, who believe they want to be male.

‘Masculinising surgery includes… invasive surgery on female bodies which can never be reversed. There is no research on whether those undergoing these non-reversible operations later change their minds.’

The NHS currently offers surgery to women over 17 who want to become men (trans men) on an individual basis after referral from a health service approved gender identity clinic. The health service website states that the most common ‘chest’ procedures for trans men include the ‘removal of both breasts and nipple repositioning’.

Other surgeries on offer are hysterectomies, penis and scrotum construction.

The Daily Mail has revealed how people impatient for the NHS transgender operations turn to crowdfunding to pay for ‘top and bottom’ operations at private hospitals because of waiting times.

Some are only in their late teens and early twenties. Referrals to the country’s leading gender identity service for young people and children at London’s Tavistock Clinic rose from about 700 per year in 2014-2015 to more than 2,600 in 2019-20. Numbers – which predominantly involved girls identifying as boys – fell slightly during the pandemic but are expected to climb again.

The NHS budget for more than 1000 transgender operations increased by 38 per cent in 2020-21 to £19million, according to government health ministers.

Last night the Mail asked NHS England when the new service will start, how many operations will take place a year, and whether it will affect the length of other non-transgender people’s treatment.

A spokesman said: ‘The Chelsea and Westminster service will begin running later this year.

‘This service will not directly impact on elective surgery work.

‘It will provide lower masculinising surgery and does not include mastectomies.’