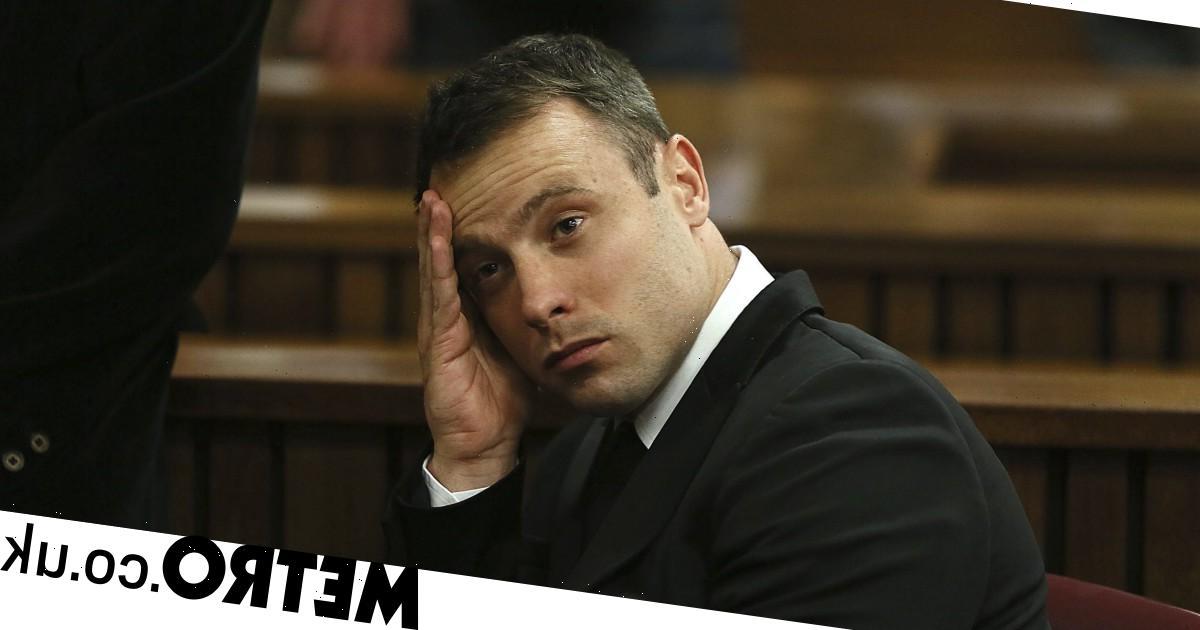 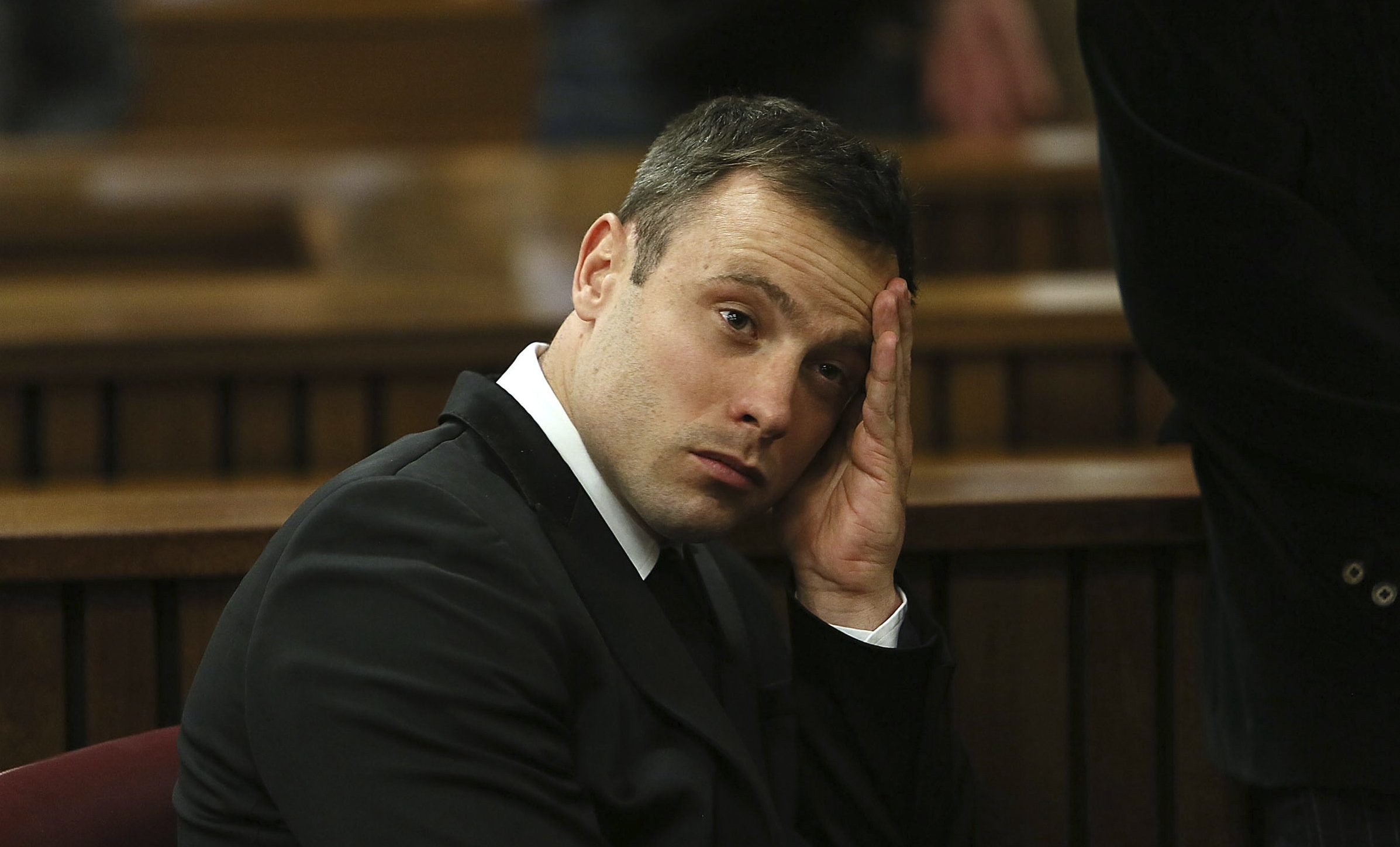 Convicted murderer and former Paralympian Oscar Pistorius could be released next year after being praised as a model prisoner, it has been claimed.

The South African athlete, who became a global superstar after winning a slew of gold medals for racing on prosthetics, is serving a sentence of 13 years and 5 months for shooting dead his girlfriend Reeva Steenkamp in their home in 2013.

He is taking state authorities to court to allow him to ask for early release, arguing he has served more than half of his sentence and is therefore eligible for parole.

Pistorius’ sentence was more than doubled from six years in 2017 following a Supreme Court ruling which upgraded his charge from culpable homicide to murder.

Last year, a judge ruled his term should be backdated to October 2014, when he began his initial sentence.

The 35-year-old’s lawyers say this means he should have been able to apply for parole starting in February last year.

If he does secure a hearing, he would be armed with the full support of rehabilitation officials who worked with him at Atteridgeville Correctional Centre in Pretoria, according to reports obtained by South Africa’s News24 website.

He was reporetdly described as safe for release back into society by prison social worker Clara Erenst, prison psychologist VK Mabunda, his unit manager a Mrs Makgatho and sports and recreation co-ordinator TP Hlako.

According to the report, Mr Mabunda wrote: ‘Mr Pistorius does not display any major unresolved criminogenic needs, rather he displays protective factors which could reduce his risk of re-offending (support from family).’

The documents are said to reveal an array of insights into his life behind bars, including that he had a job driving a tractor on a prison farm, where he was allowed to tend an allotment.

He also worked as a cleaner at a ‘special care unit’ and took part in a book club where he helped illiterate inmates learn to read and write.

Ms Makgatho said Pistorius had attended all work and recreational programmes recommended to him and had shown himself to be a ‘trustworthy individual who can defuse tense situations’.

She added: ‘The offender is ready to re-integrated into society and will be a positive influence in the community and he has adapted well in the unit.’

Mr Hlako wrote: ‘I can gladly without fear nor contradiction say that he (Pistorius) will be able to contain himself outside if he is faced with challenges.

‘We have managed to train him on how to deal with all types of anxiety that are negative.

‘It is therefore my submission that should an opportunity arise for him to be given a chance to finish the remainder of his sentence outside, he should be granted such.’

Describing Pistorius’ tendency to help inmates with weightlifting techniques, the prison official added: ‘This kind of behaviour and goodwill to assist others is one of the attributes that will ultimately determine if an offender is rehabilitated or not.’

The murderer’s bid for a parole hearing is opposed by the vice chair of Atteridgeville’s Parole Case Management Committee, Tebego Moloto.

It’s thought Reeva’s parents also remain opposed to any such move as they are not satisfied he has ever told the full truth on what happened to her.

He met with them in June this year after being temporarily moved to a facility near their home.