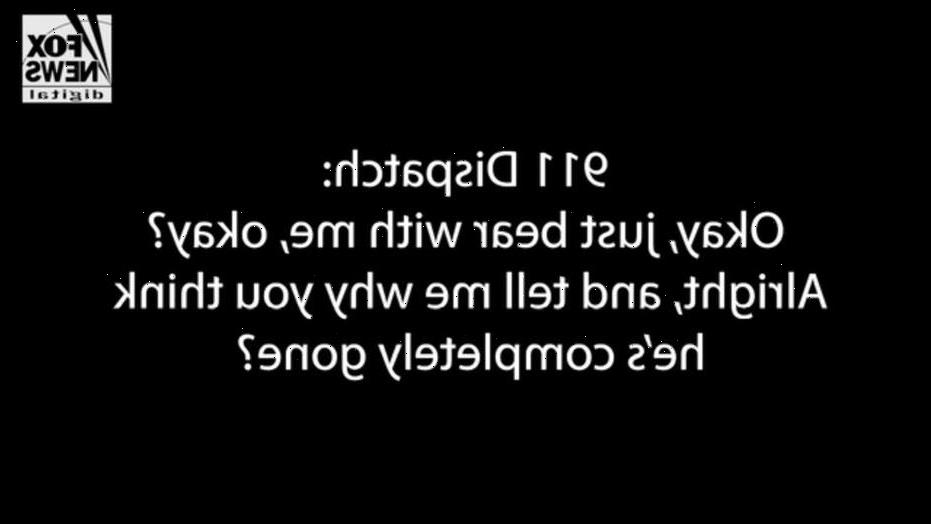 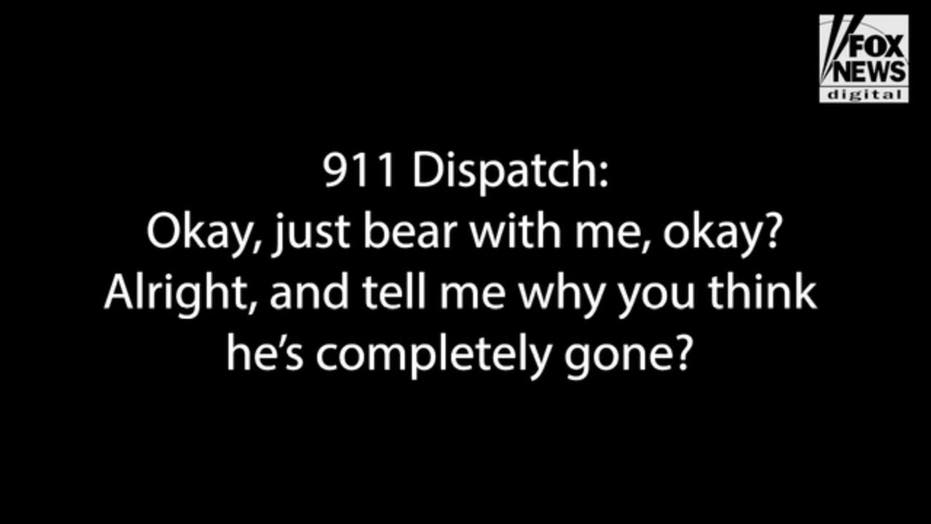 Florida 911 calls released after teenager fell off ride: ‘They didn’t secure the seatbelt’

Orlando authorities have released the 911 calls made after a teenager fell from a ride at Orlando, Florida’s ICON Park and died.

Tyre Sampson, 14, died after falling off of the Orlando FreeFall on March 24 in Orlando, Florida at ICON Park.

Brian Avery, a University of Florida lecturer and ride safety expert, told Fox News Digital this something that needs to change.

“This was taped with video, and, you know, it’s really resonated with the public saying, OK, stop, something’s got to change. We have standards and practices and whatnot that could have addressed this in a meaningful way to prevent it. Why the inconsistencies? And I think that’s why we’re at this point where we’re asking about why we don’t have federal oversight,” Avery said. 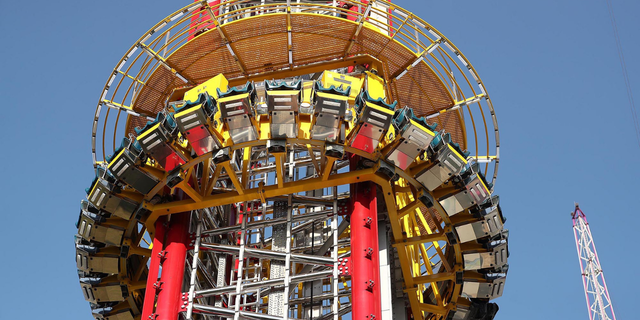 The Orlando Free Fall drop tower in ICON Park in Orlando, Florida, is pictured on March 28, 2022. Tyre Sampson, 14, was killed when he fell from the ride last week.
(Orlando Sentinel via Getty)

Avery pointed out that mobile amusement parks have some regulation by the United States Consumer Product Safety Commission, but said that fixed amusement park rides do not.

Sen. Ed Markey, D-Mass., sponsored legislation in 2007 that would have given the commission federal safety oversight over fixed amusement park rides, but it failed to pass.

Avery said that while some organizations do a good job at self-regulating and have a vested interest in keeping individuals safe, there is resistance to federal oversight. 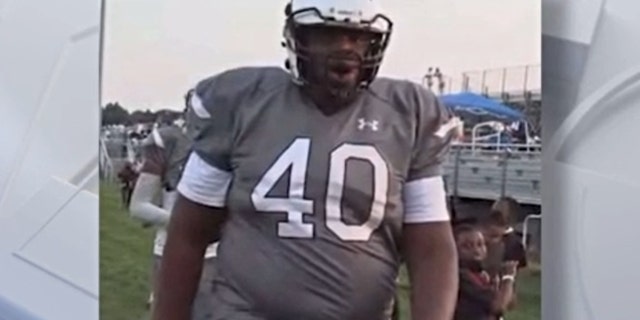 “There is a belief that, you know, some do it better than others. Therefore, why would I have to comply with some sort of federal oversight when I’m doing fine enough job on my own,” Avery said.

Avery said that ASTM International publishes industry safety standards when it comes to amusement park rides, and added that some amusement parks have partially adopted their standards, some have fallen below it, stating that “we need a baseline.”

“I would subscribe to most of the larger parks do go above and beyond ASTM anyways, but there are others that don’t and they fall below those standards. And I think it would be prudent to have at least a minimum consensus with respect to the standards at a federal level so that everyone knew, no matter what state you’re in. These are the basics that you must follow,” Avery said. 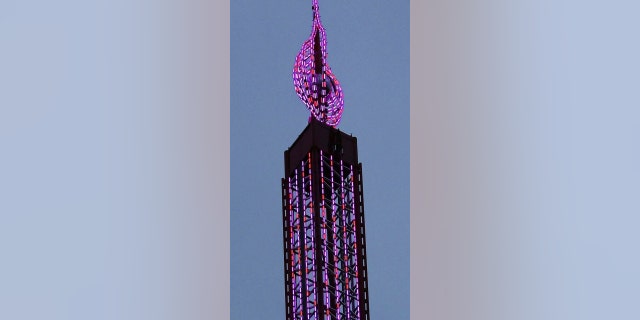 Some pushback could come down to data-sharing of ride safety incidents, Avery said, adding that some amusement parks may not be willing to share that information because it could “turn some patrons off” from going on these rides, but said this shouldn’t be a reason to avoid federal regulations. 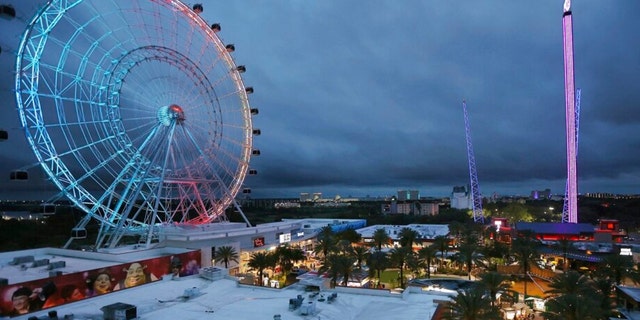 The Wheel at ICON Park is at left, Orlando SlingShot in middle, and Orlando FreeFall is at right. A 14-year-old boy died after falling from the Orlando FreeFall ride on March 24.
(Stephen M. Dowell/Orlando Sentinel)

“I don’t think the longer run gains outweigh the short term heartburn that would be experienced by some with respect to this process, because I think in the end, you would be more consistent, we would have one set of standards that we can all live by,” Avery said.