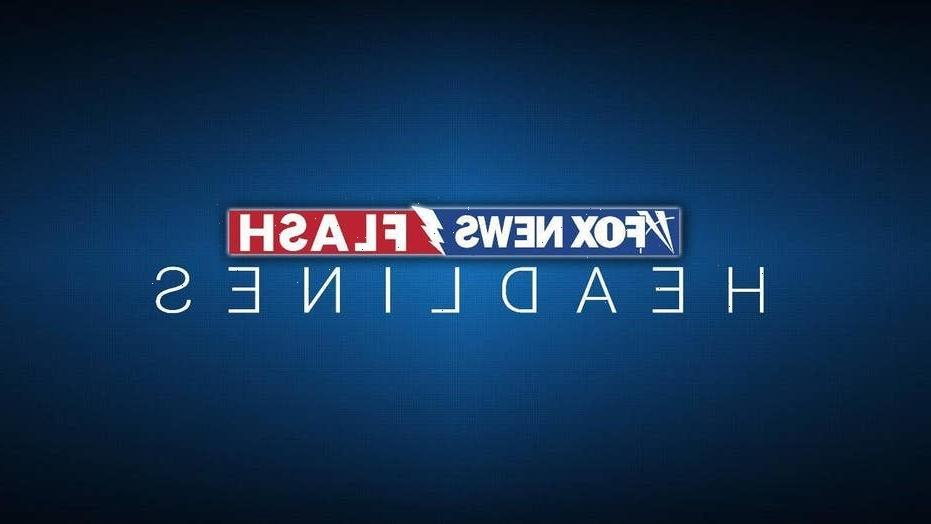 A man admitted to murdering his mother, grandparents and a caretaker with a baseball bat in Massachusetts — calling the gruesome crime “an insane thing.”

Orion Krause, 26, was sentenced to life in prison after pleading guilty to four second-degree murder charges for the grisly 2017 slaying, according to the Middlesex District Attorney’s Office.

“I pray we will be able to process it in the future – hopefully together,” Krause told his family in court on Wednesday, according to WCVB.

The Maine resident was arrested in Groton, Mass., on Sept. 8, 2017, after he beat to death grandparents Elizabeth and Frank Lackey, mother Elizabeth Krause and his grandparents’ home health aide Bertha Mae Parker, 68, the statement said.

Afterward, he walked from his grandparents’ home to a neighbor’s house — completely naked, covered in blood and confessing to the killings. When cops arrived he was heard singing and told officers he “freed them,” WCVB reported.

Krause had traveled from his home in Maine to the Boston area a day earlier, then linked up with his mother to head to Groton, where he later attacked his family and Parker, authorities said.

The incident shocked people who knew Krause, with friends telling the Associated Press that the Oberlin College & Conservatory graduate was well-liked and didn’t seem disturbed.

The band director at Kause’s high school remembered him as a talented musician with an affinity for jazz.

“I just can’t make sense of any of it,” Nancy Rowe, of Camden Hills Regional High School, told the AP after the killings. “The Orion Krause that I knew here at Camden Hills would never have done something like that he is being accused (of).”

Krause will be eligible for parole in 25 years, DA Marian Ryan said in a statement on the verdict.

“The resolution of this case today in no way can erase the incalculable loss felt by the family and friends of these victims,” Ryan said. “We continue to have them in our thoughts today as this case comes to a close.”