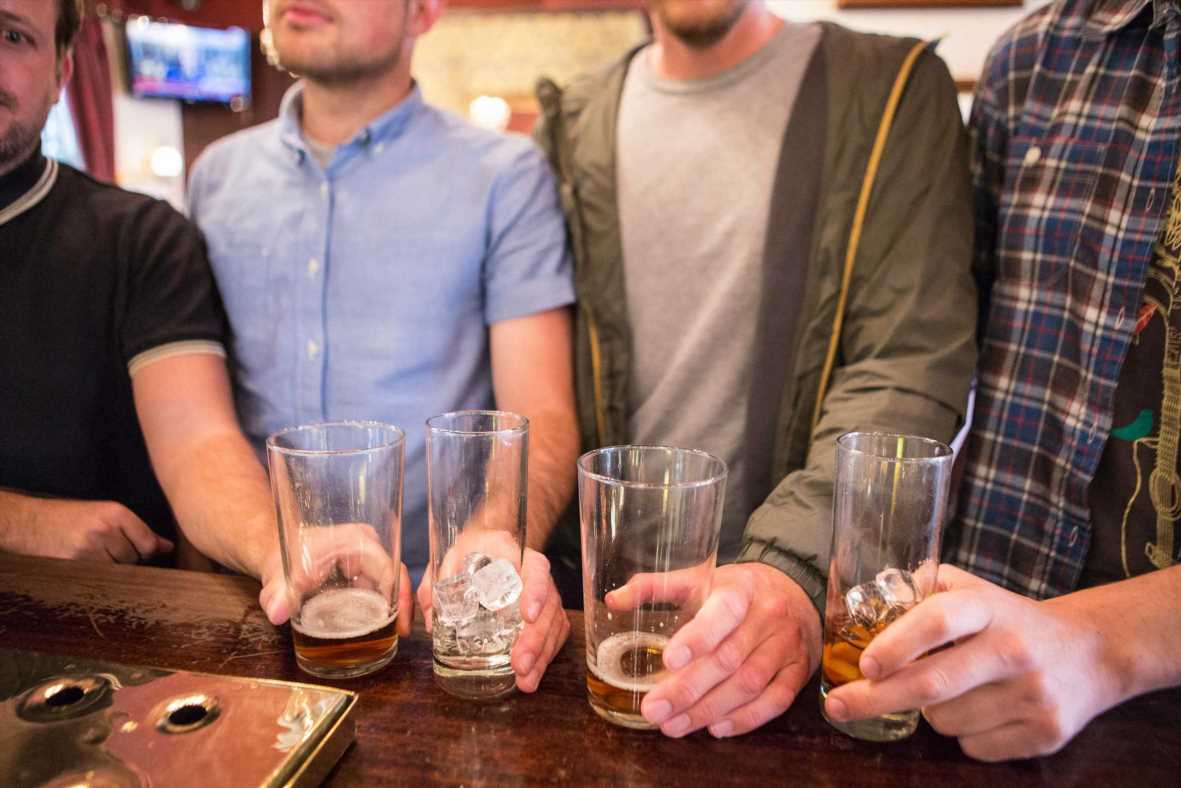 BRITS will reportedly be able to order at the bar in boozers from July 19 as the government scrap social distancing measures.

Prime Minister Boris Johnson is set to ditch mandatory mask-wearing and the one metre plus rule this week, marking a promising move for pubs. 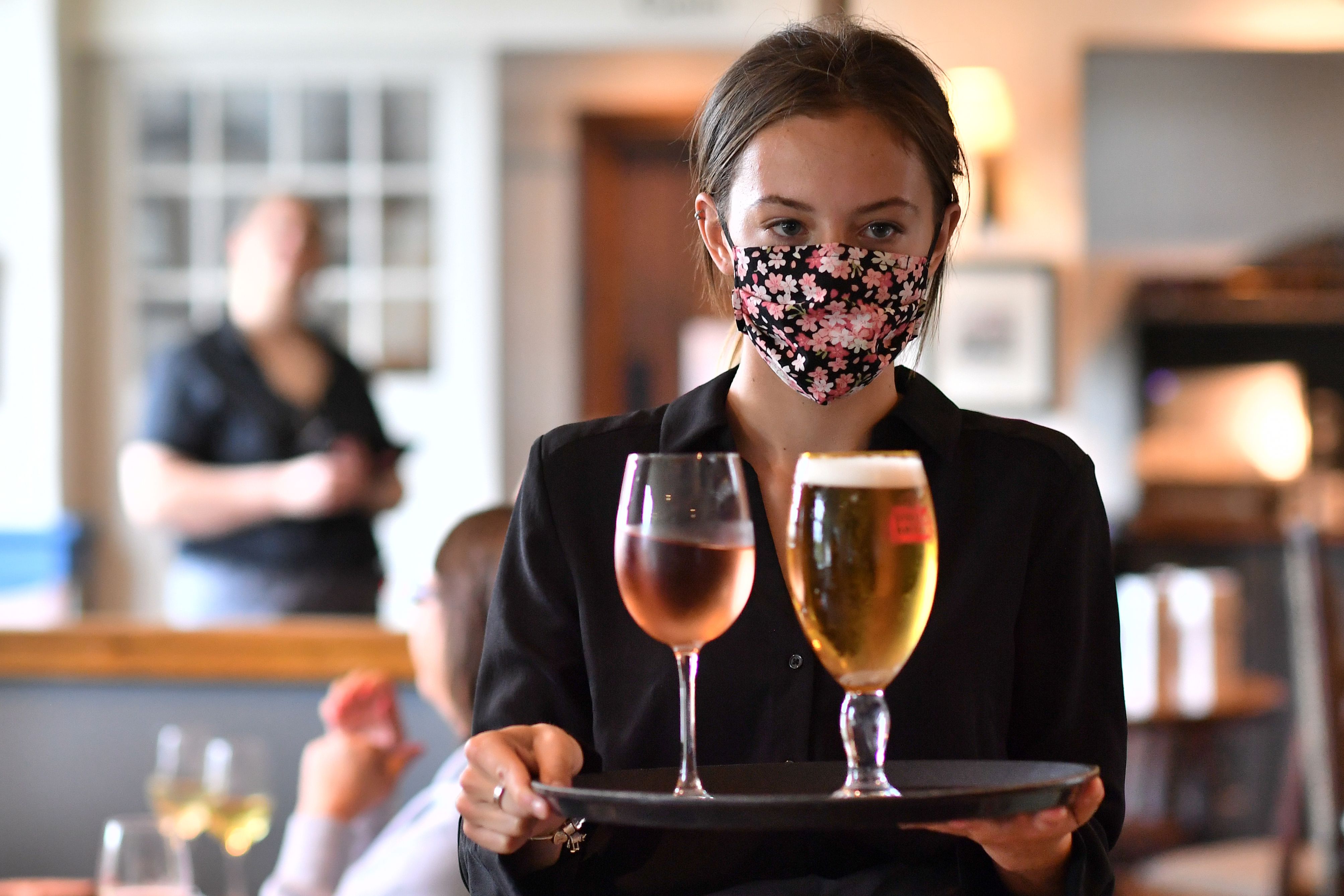 He plans to tear up the Covid rule book in England on his "terminus date" – which many have dubbed Freedom Day – as restrictions are finally set to ease completely.

Mask-wearing will become voluntary in all settings and punters will be able to drink at the bar as the requirement for table service is ditched, The Sunday Times reports.

It would see the back of masks, distanced tables, and screens in venues across the country, allowing the hospitality industry a chance to heal as they could operate at a larger capacity and serve more customers.

Large events such as festivals will also be given the green light, according to the paper. 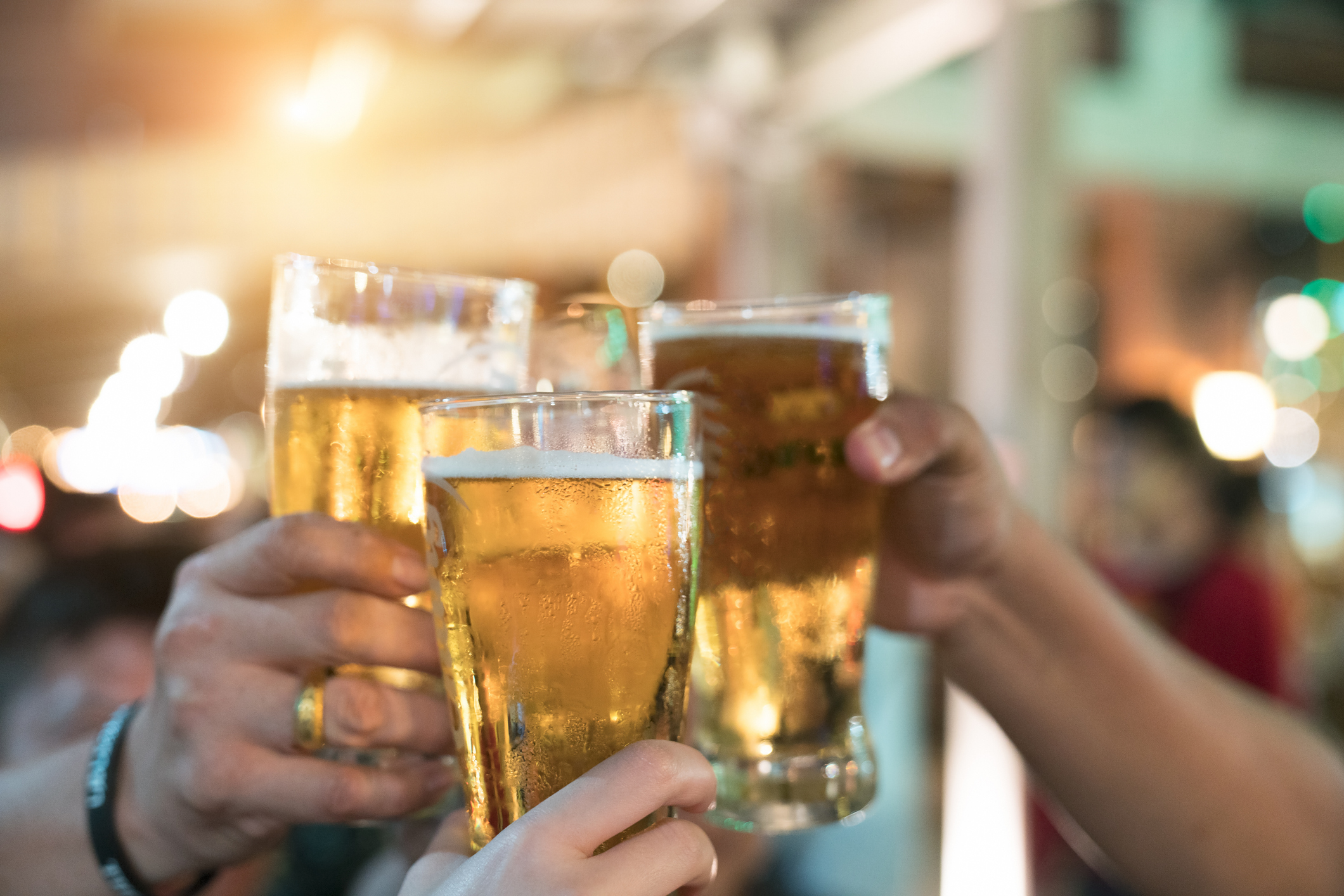 Businesses have been exasperated with the constant shutdown of venues as a result of positive cases recorded by the NHS Test and Trace app – which was "casting the net wide" on who it pings.

But according to the publication, the need to scan QR codes when entering establishments will be axed after July 19, allowing bars and restaurants to continue operating instead of being shut after being flagged for self-isolation by Test and Trace.

The use of vaccine passports will also be assessed this week as the results of the task force reviews roll in, the Sunday Express said.

A Downing Street source told the paper that although modelling suggesting the unlocking would see a spike in cases, the UK's pioneering vaccine rollout allows the Government to be "confident there will be no risk of additional pressure on the NHS". 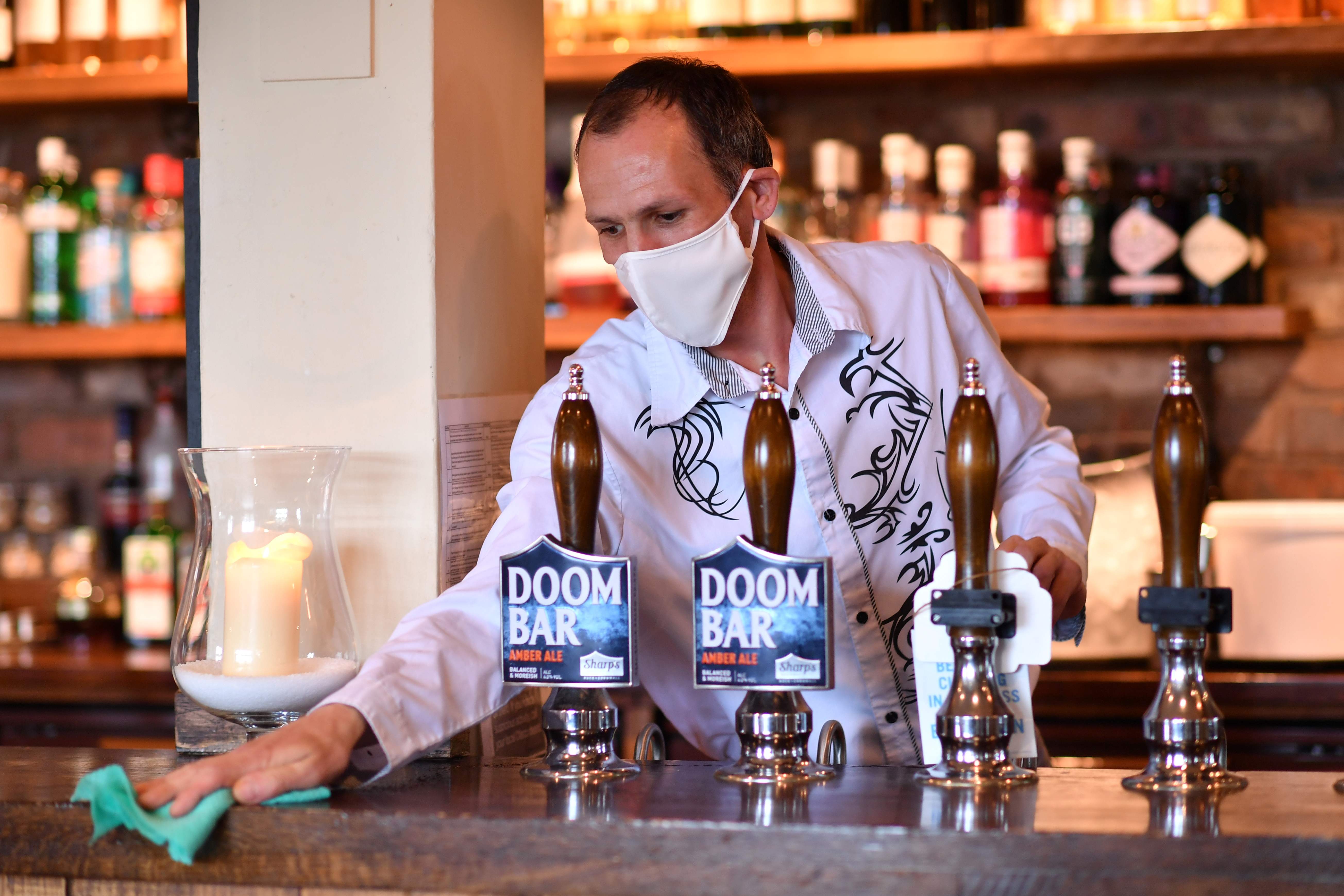 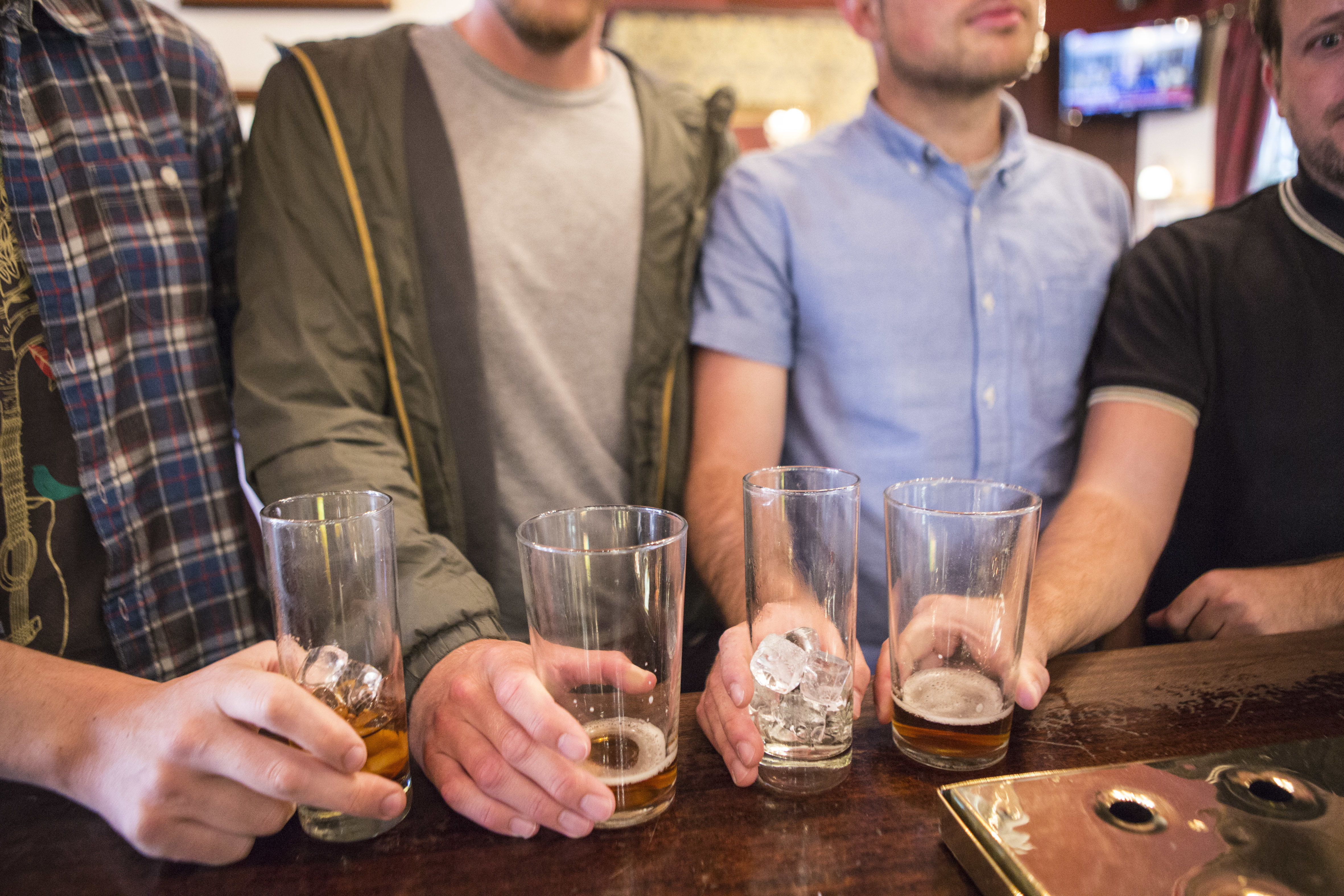 They hope to get rid of self-isolating for close contacts with a positive case, seeing the end of the chaotic school bubble system, provided they undergo repeated tests that have a negative result.

Double-jabbed Brits are also expected to be able to return from amber list countries without having to quarantine from July 19.

It comes as Sajid Javid vowed to lift the remaining coronavirus restrictions on July 19 as he plans to make Britain the "most open country in Europe".

He wrote in the Mail on Sunday, "The economic arguments for opening up are well known, but for me, the health arguments are equally compelling.

The pandemic has hit some groups disproportionately hard. Rules that we have had to put in place have caused a shocking rise in domestic violence and a terrible impact on so many people's mental health."

A Downing Street spokeswoman told reporters, "No decisions have been made but more details will be set out soon."

Although Brits will be buzzing to get back to a taste of normality, the news is set to unnerve some senior doctors who petitioned for some restrictions to remain due to an "alarming" rise in Covid cases.

As of 9am on Saturday, there were another 24,885 lab-confirmed Covid cases, the Government confirmed, while 18 others had died within 28 days of testing positive.