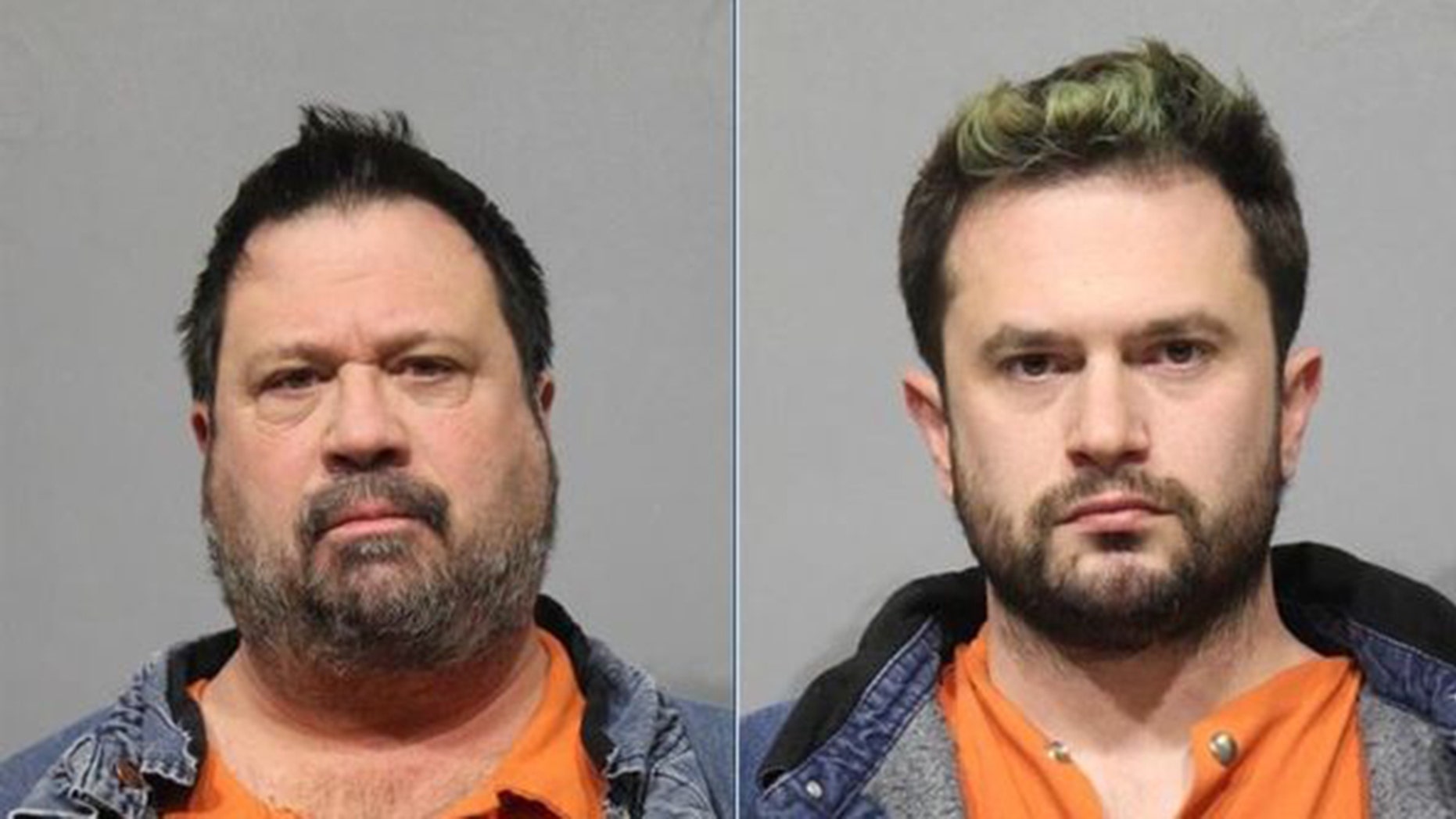 A renowned opera singer and prominent University of Michigan professor were in police custody Thursday after allegations he and his spouse sexually assaulted a singer in Texas in 2010.

Countertenor David Daniels and his husband, William A. Scott Walters, were arrested Tuesday in Ann Arbor, Mich., on warrants from the Lone Star state charging each of them with sexual assault of an adult.

Samuel Schultz told the Associated Press the couple assaulted him when he was 23 years old, living in Houston and attending Rice University. Schultz said he met Daniels and Walters at a Houston Grand Opera reception in 2010 when he was invited back to their apartment. While at the apartment, he alleged that he was given a drink that led him to slip in and out of consciousness. He filed a criminal complaint with Houston police in July.

"This is about seeking stalled justice and helping other victims of sexual violence be aware that fear doesn't need to keep them in silence," Schultz said. "I had many reasons to be very fearful of coming forward as a student and in the years after being a graduate student … but I realized that by letting go of that fear I'm getting my life back."

Matt Hennessy, a Houston-based lawyer representing Daniels and Walters, said the two “are innocent of any wrongdoing.”

"David and Scott are innocent of any wrongdoing,” Hennessy told NPR in a statement. “Sam Schultz is not a victim. He never would have gotten this much attention from his singing, and he knows and resents that fact. He waited eight years to complain about adult, consensual sex to ride the MeToo movement to unearned celebrity. We will fight this."

The San Francisco Opera announced in November that it had removed Daniels from a production later this year of Handel’s “Orlando” due to a separate sexual assault allegation made in a lawsuit by a University of Michigan student. The lawsuit filed in a Michigan federal court alleges Daniels groped the male student, sent and requested sexual photos. The lawsuit also alleges that Daniels served the student alcohol, gave him sleep medication and touched him sexually.

Daniels said in a statement at the time that the accusations were "both false and malicious" and denied any physical relationship with the student.

M Live reported Daniels was granted tenure at the college in May 2018. The school told NPR in a statement that it was closely monitoring the situation.

"Professor Daniels has been on leave, and off campus, since August 2018. We will continue to closely monitor the situation as we determine the appropriate next steps,” the school said.