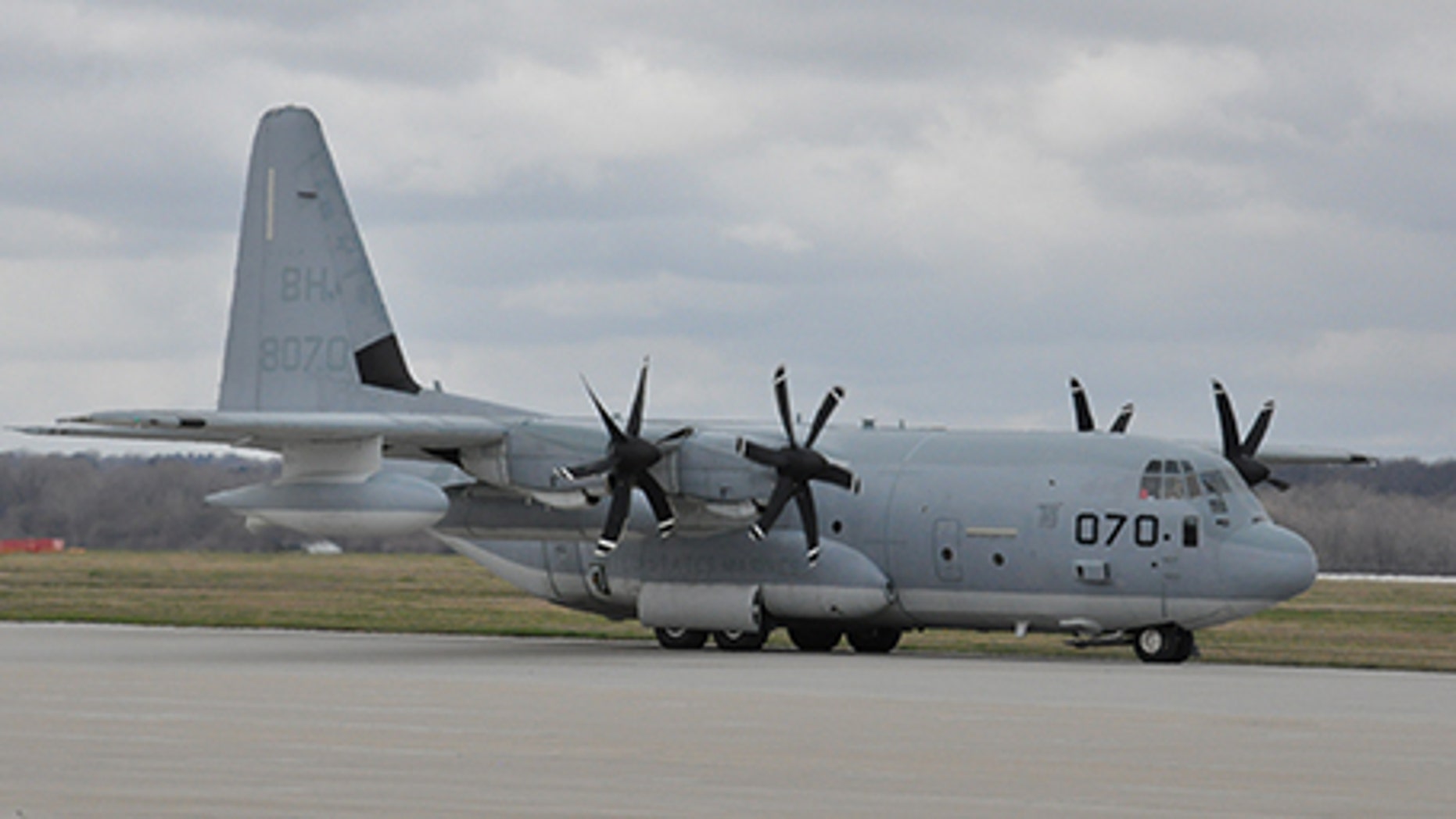 One U.S. Marine was rescued, but six others were missing late Wednesday after two Marine Corps aircraft collided while refueling in mid-air during a regularly scheduled training exercise off the coast of Japan.

The aircraft — a KC-130 and an F/A-18 Hornet — had launched from Marine Corps Air Station Iwakuni in southern Japan. The accident occurred at around 2 a.m. Thursday, local time (12 p.m. Wednesday ET).

It was not immediately clear which aircraft the rescued Marine was on.

The Marines said in a statement that Japanese search and rescue aircraft responded and were aiding in the rescue effort. The statement added that the incident was under investigation.

This is a developing story; check back for more updates.