A MASSIVE explosion has killed at least one person tonight as a major chemical emergency is sparked in Spain.

Flames ripped through the industrial area during a blast near Barcelona as emergency crews descend on the area. 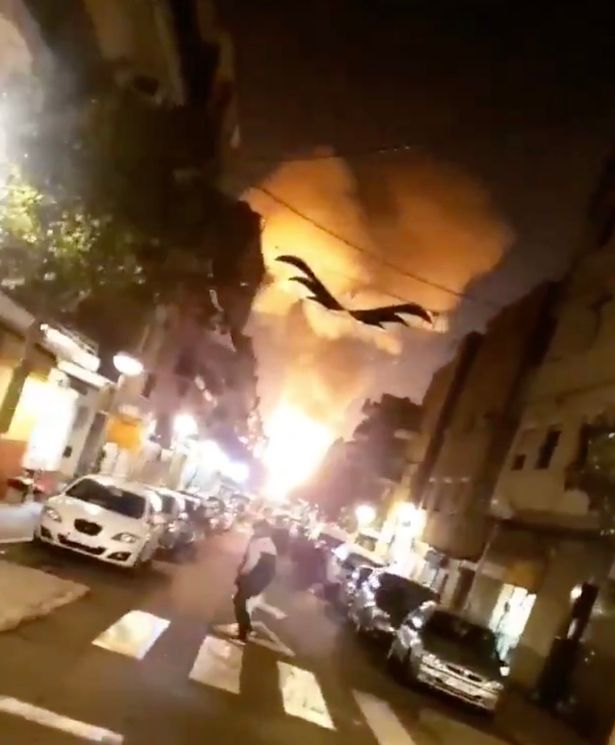 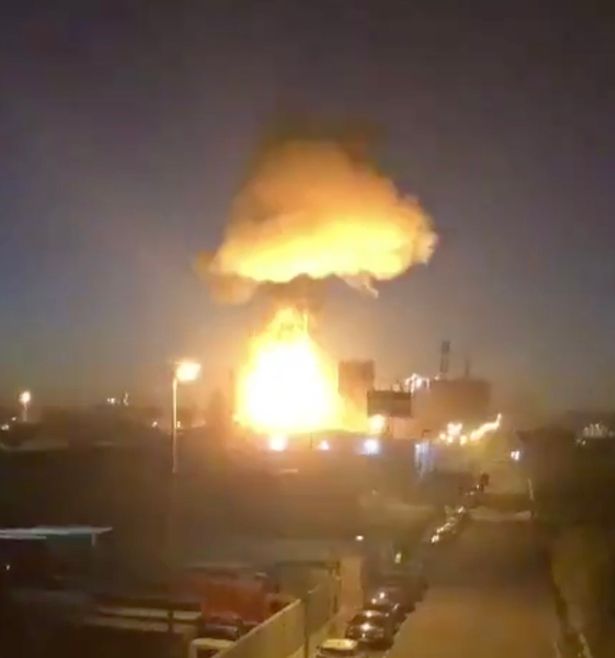 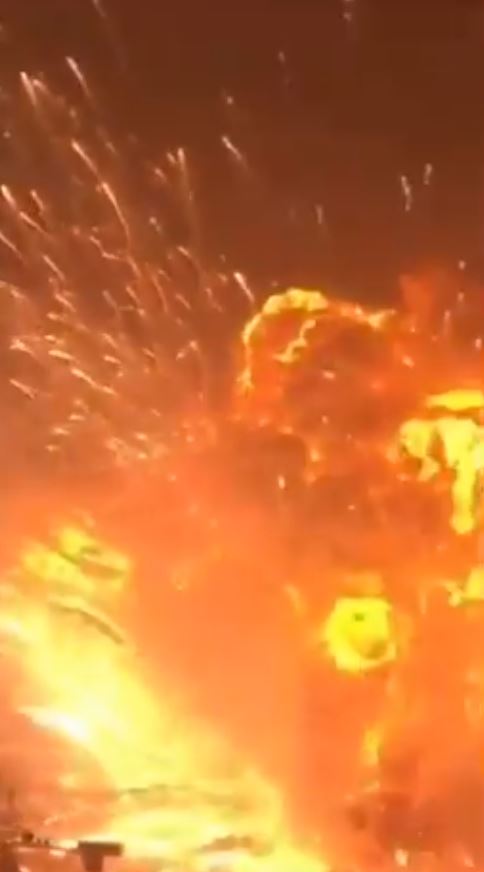 The Catalonian town of Tarragona was rocked by the blast and local emergency services declared a "chemical accident".

Officials said four people were also reported as having been injured and were being treated for major burns.

Footage showed flames reaching hundreds of feet into the sky above the town.

Around 20 emergency vehicles were at the site.

The service said no information was immediately available on possible deaths or injuries.

Residents posted videos showing the aftermath of the blast with flames and black smoke billowing into the skies above.

Some local residents told local Tarragona Radio that the blast could be heard from miles away. 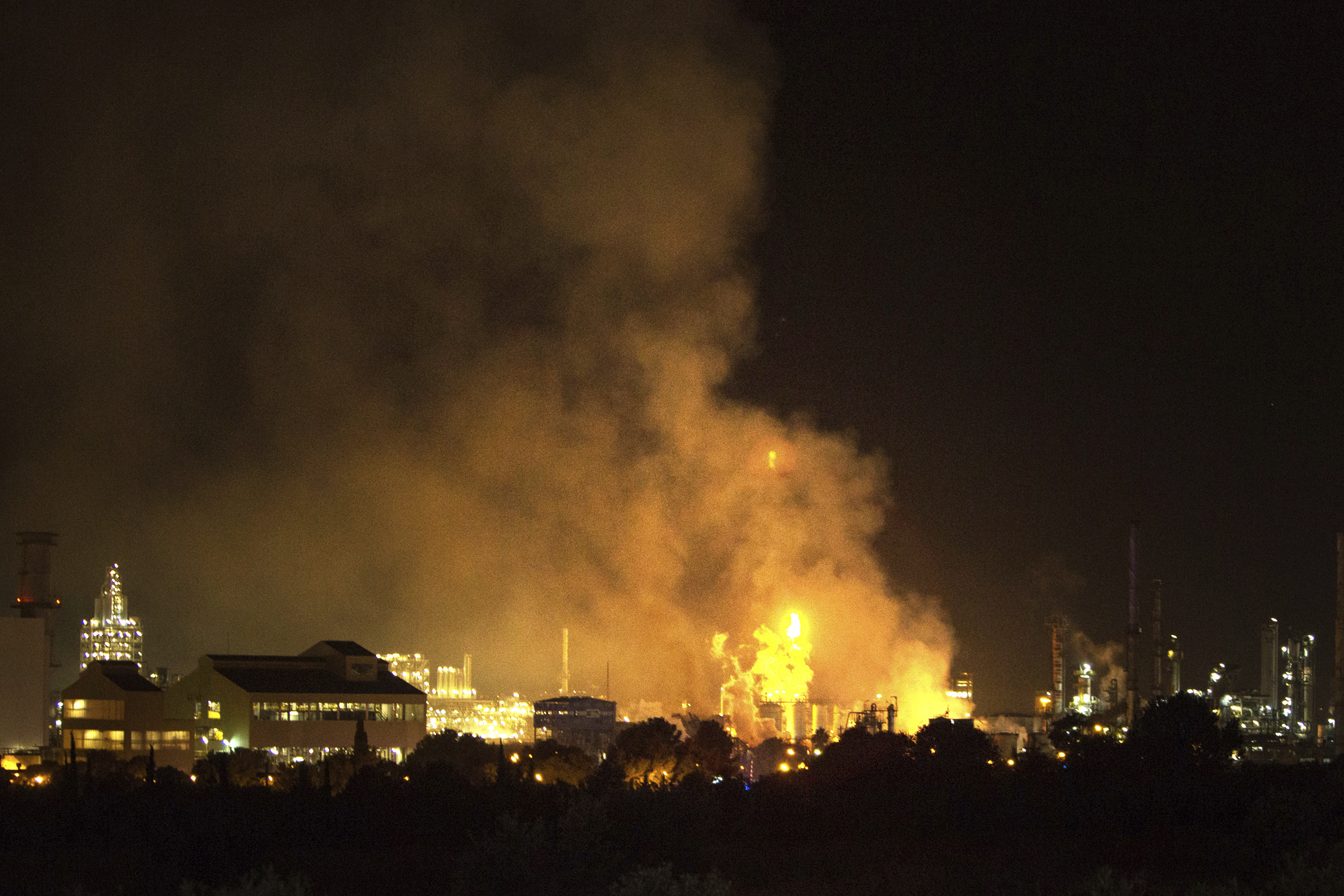 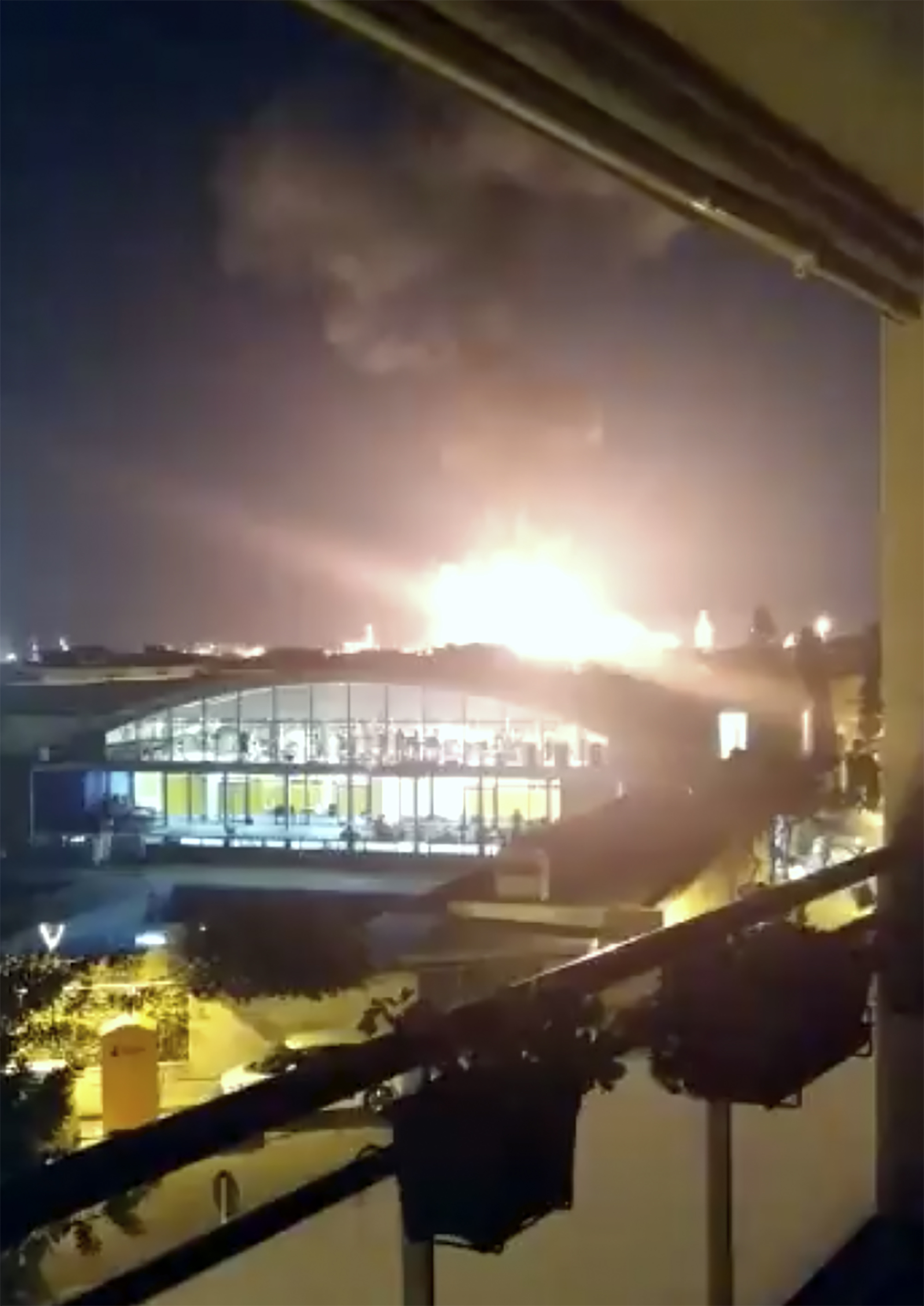