Detective Inspector Ricky Price, 42, was romping with Rachel Pudner, also 42, in the room at Cockett police station in Swansea when a “startled” junior officer walked in. 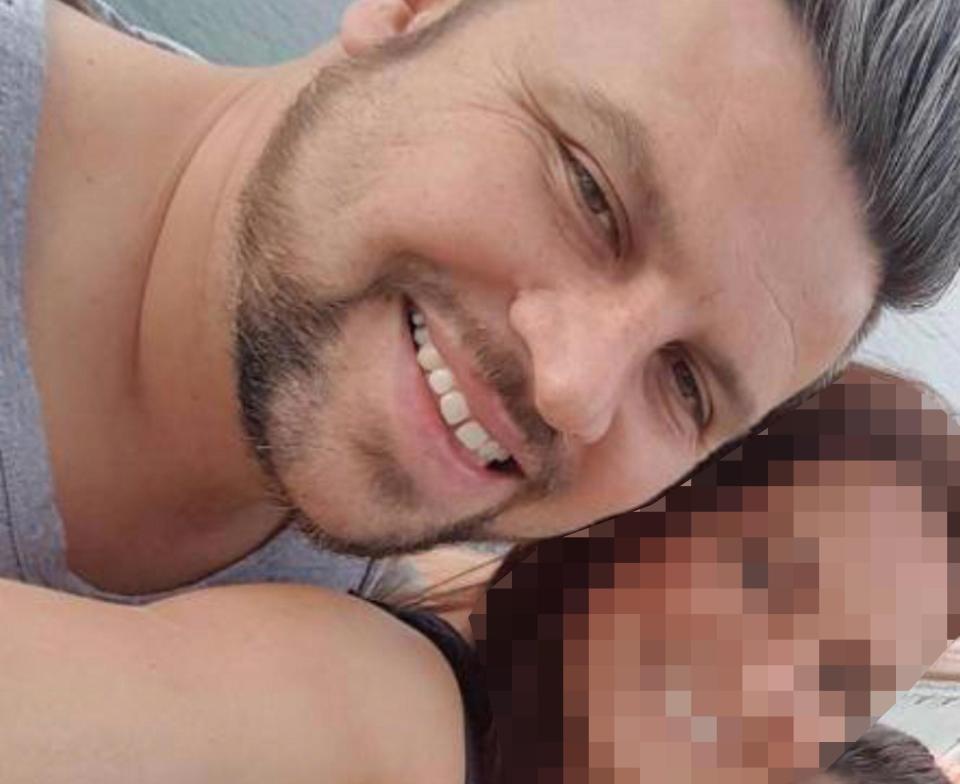 The police community support officer had walked in on the nearly-naked pair after hearing noises coming from the room.

Chief Constable Matt Jukes ruled the officer was guilty of gross misconduct but let him off with a final written warning.

It means Price will keep his £54,000-a-year position and full pension after 22 years in the job.

An insider said at the time: “It has been a bit of a scandal – people were sworn to secrecy but everyone knew what happened.

“Inspector Price was a career cop who was tipped for further promotion.

“They were taking a huge risk, they were both practically naked when the startled PCSO found them at it.” 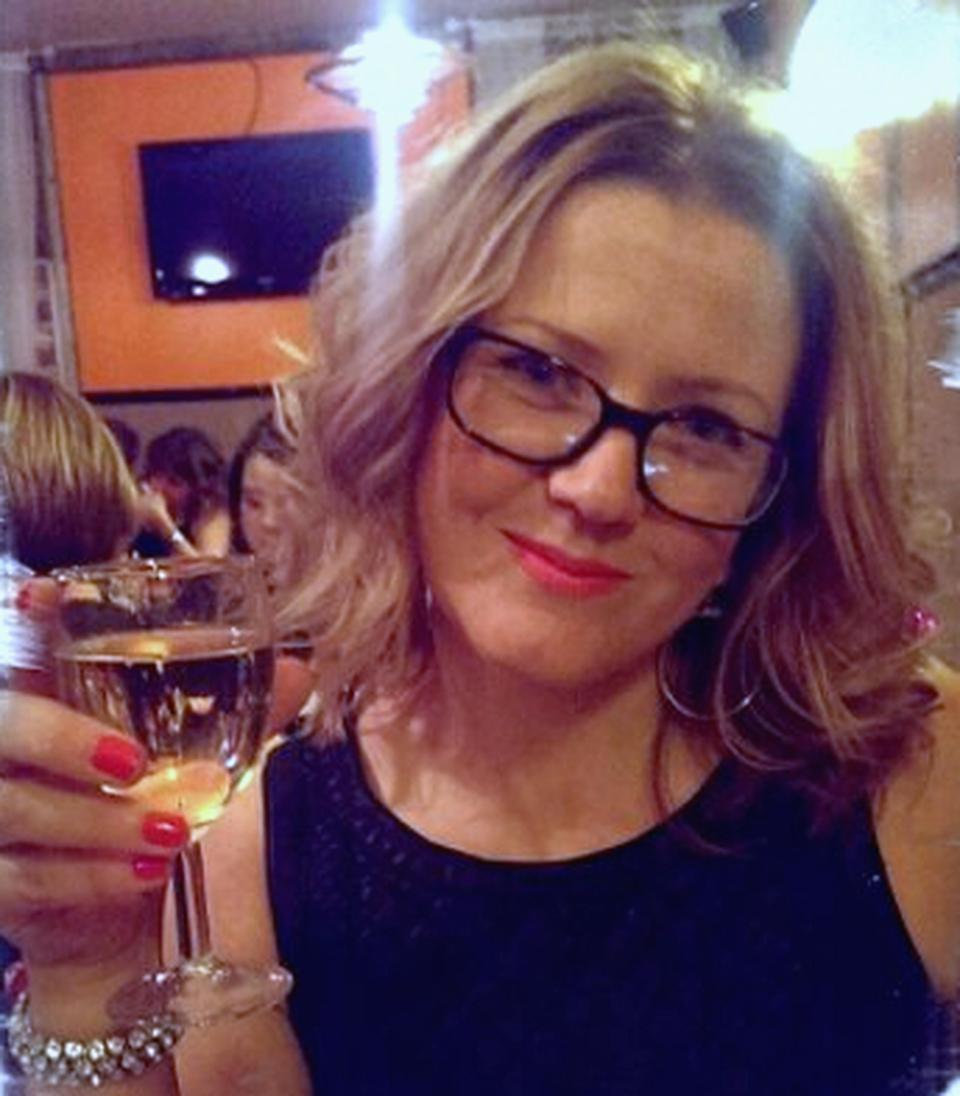 He was immediately suspended on full pay. He offered his resignation at the time but it wasn’t accepted pending the misconduct hearing.

The force said in a statement: “Chief Constable Matt Jukes, who chaired the hearing, was presented with the facts following a thorough and detailed investigation by the force’s Professional Standards Department.

“The Chief Constable found that the officer’s actions did amount to Gross Misconduct and a sanction of a Final Written Warning was delivered.

It’s understood Det Insp Price is being moved to a different job with the force and will get “special training” over his behaviour. 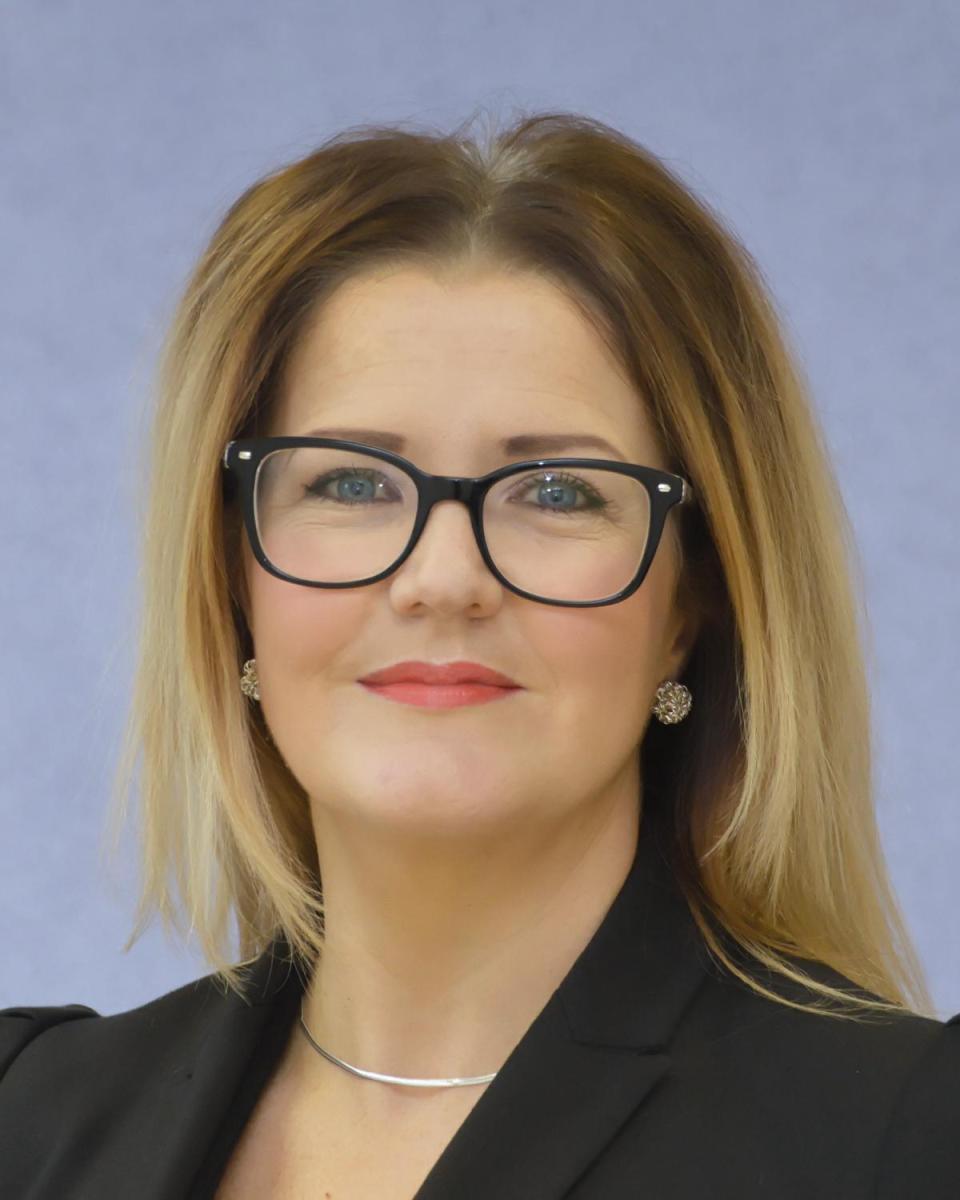 Chief Superintendent Dorian Lloyd, Head of Professional Standards for South Wales Police said: “The sanction of a Final Written Warning is an extremely serious outcome and will remain on the officer’s personal record for the next 18 months.

“South Wales Police employs almost 5,000 police officers and members of staff, who demonstrate the very highest levels of professional conduct and integrity at all times.

“The force’s Professional Standards Department takes any complaint or allegation relating to an individual’s conduct extremely seriously, as has been demonstrated here.

“We will always ensure that such matters are thoroughly investigated and that appropriate action is taken.” 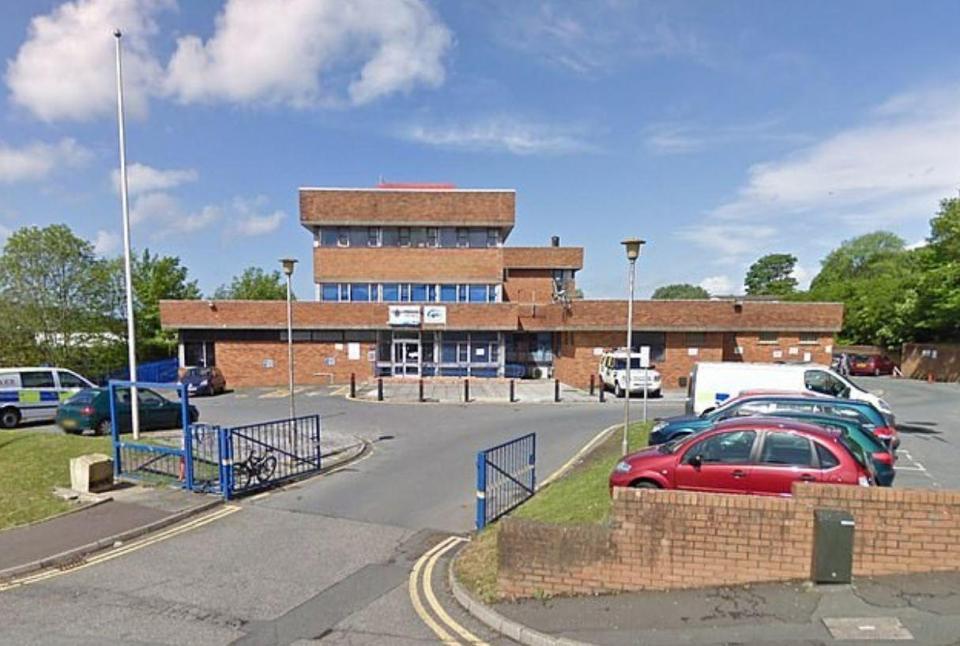 Det Insp Price is engaged to Emma Kayes, 33, and the couple’s £300,000 home in Swansea was put up for sale after the scandal came to light.

She kept her job as a partner in the Swansea law firm Hutchinson Thomas, where she specialises in family law, and is a member of the Law Society Children Panel.