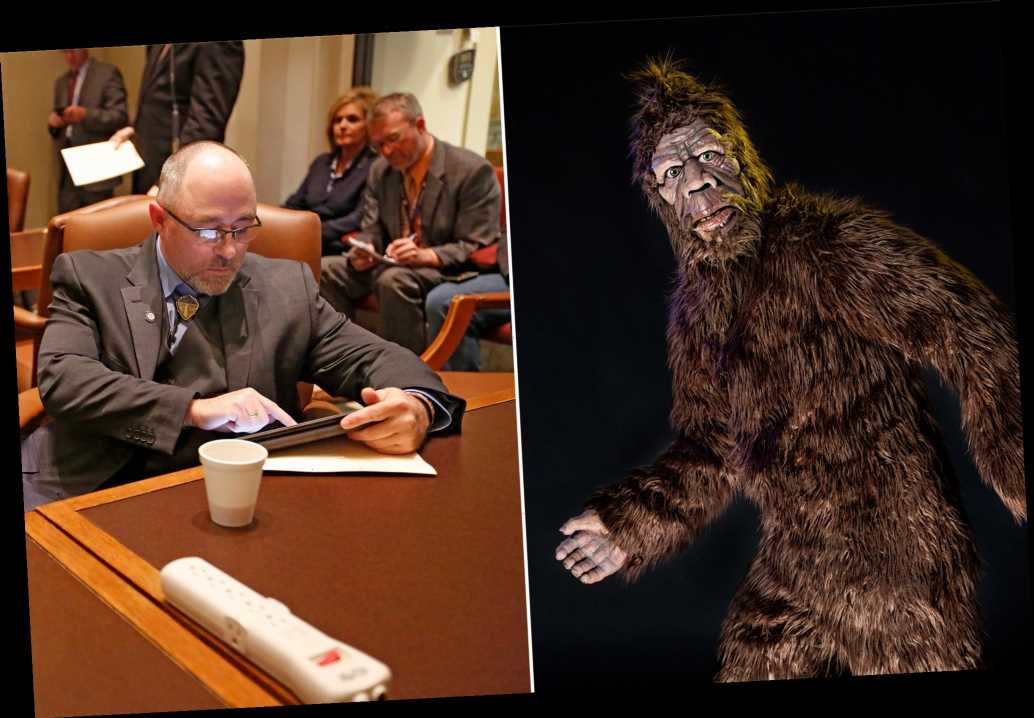 Inside the mysterious vanishing of hundreds in the American wilderness

A Midwestern lawmaker is hoping Sasquatch can bring in some fast cash.

Oklahoma Rep. Justin Humphrey has introduced a bill that would create a Bigfoot hunting season in the state.

The Republican state legislator believes hunters would be willing to pay for a state license to hunt the mythical beast.

Humphrey’s district includes the heavily forested Kiamichi Mountains, where a Bigfoot festival is held every year.

“Establishing an actual hunting season and issuing licenses for people who want to hunt Bigfoot will just draw more people to our already beautiful part of the state,” Humphrey said in a statement.

A license would only allow the trapping and release of the fictitious hairy ape-like beast, and not its killing.

Humphrey said he hopes to secure $25,000 in funding to be offered as a bounty.

Unfortunately for anyone interested in hunting Bigfoot in Oklahoma, the creature was last “spotted” 2,000 miles away, in Washington State.