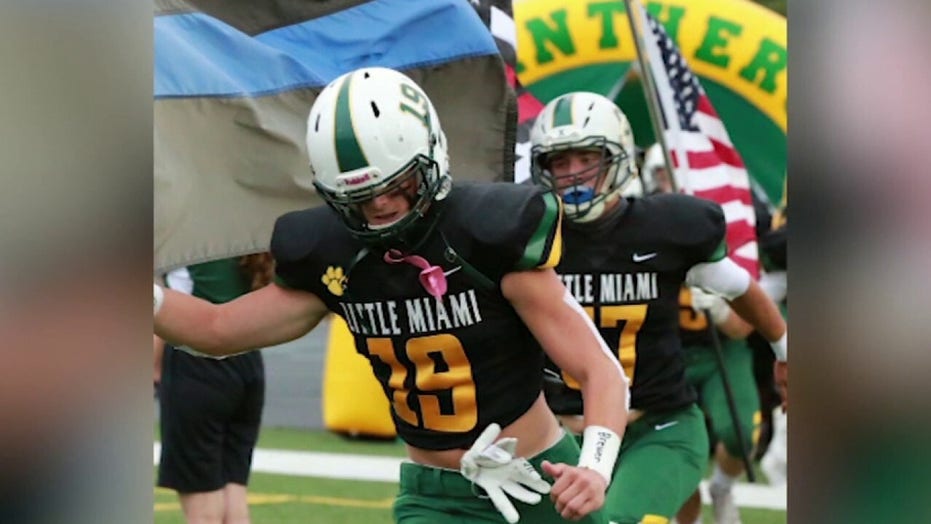 The two high school football players in Ohio who were suspended after they carried "thin blue line" and "thin red line" flags across the field on Sept. 11 in defiance of school orders said they think they “did the right thing.”

Players Jarad Bentley and Brady Williams asked permission to carry the flags, which were meant to express support for law enforcement and firefighters, at the start of their game last Friday on "Patriot Night," they but told "Fox & Friends" on Wednesday that they were told “no.” They ended up carrying them across the field anyway and Little Miami High School in Morrow, Ohio, suspended the players.

“We wanted to carry out flags to honor the first responders who went towards danger instead of running from it 19 years ago, and we were told ‘no’ and we kind of took that to heart and we still wanted to honor them and so we did,” Williams, whose father is a sheriff’s deputy, said Wednesday. Bentley’s father is a firefighter.

“There was a big blowup,” Williams added, explaining what happened after they were suspended. He also noted that they “have a lot of supporters.”

When asked what made him want to carry the flags on the field, Bentley said, “Because if it was my dad that had died trying to save those people, I wanted someone to honor him in that way as well.”

“While the district understands these students’ desire show their support of our first responders especially on the anniversary of 9/11, they did not obtain permission from district officials to do this,” Little Miami Schools officials said in a statement. “School administrators must act when students break the rules, and these students were suspended from practice while the incident was investigated.” 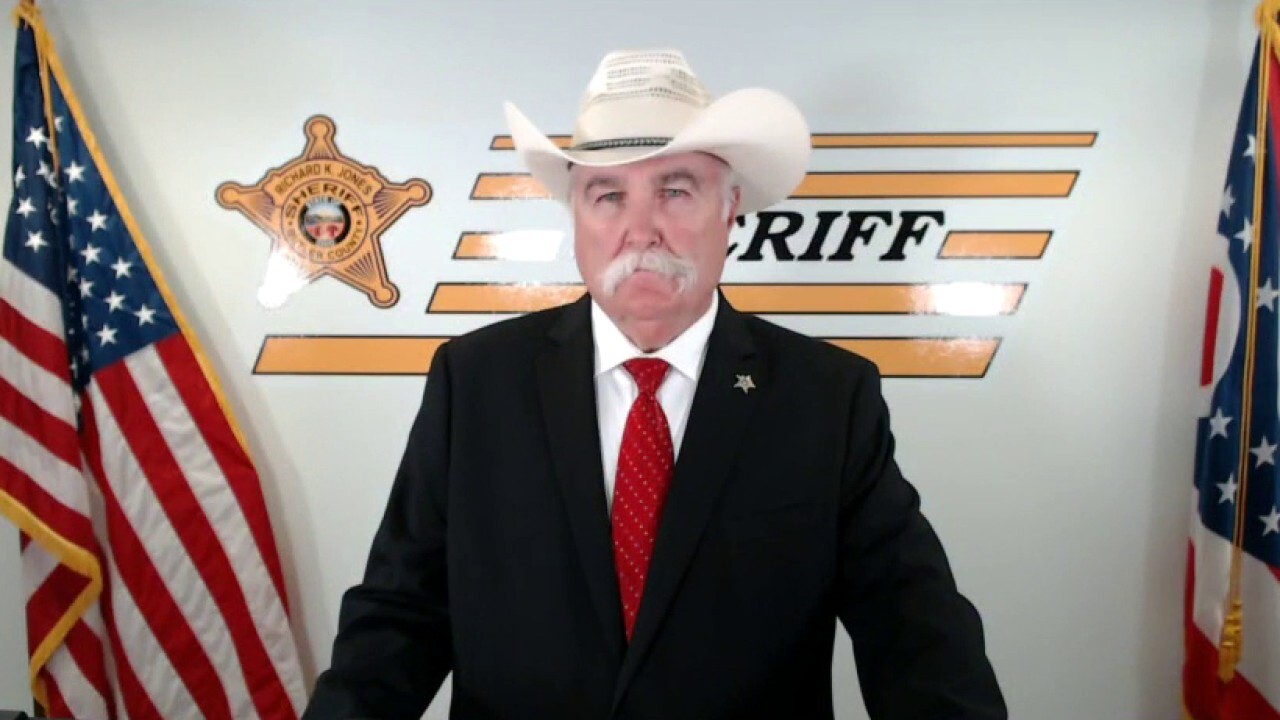 The statement went on to note that “the superintendent and high school administrators have completed the investigation” and “the results show that there were no political motivations behind this display of support for first responders on 9/11, but there were stances of insubordination.”

The players were allowed to return to “active status” and Little Miami Schools said “this matter will be addressed as an Athletic Department Code of Conduct issue, with any potential consequences to be handled by coaching staff.”

Bentley acknowledged Wednesday that he and Williams “broke the rules,” stressing that they “did it to honor those who died 19 years ago.”

“So in our eyes, we think we did the right thing,” he continued.

Williams said carrying the flags on the field was “100%” worth it and “if I would have the chance to do it again, I would.”

Williams went on to say that his father “means everything” to him and he looks up to him.

“I love what he does,” Williams said. “I've said since I was a kid that I want to be a police officer, and now I even want to be one more.”

Bentley also said he’s “proud” of what his father does for a living.