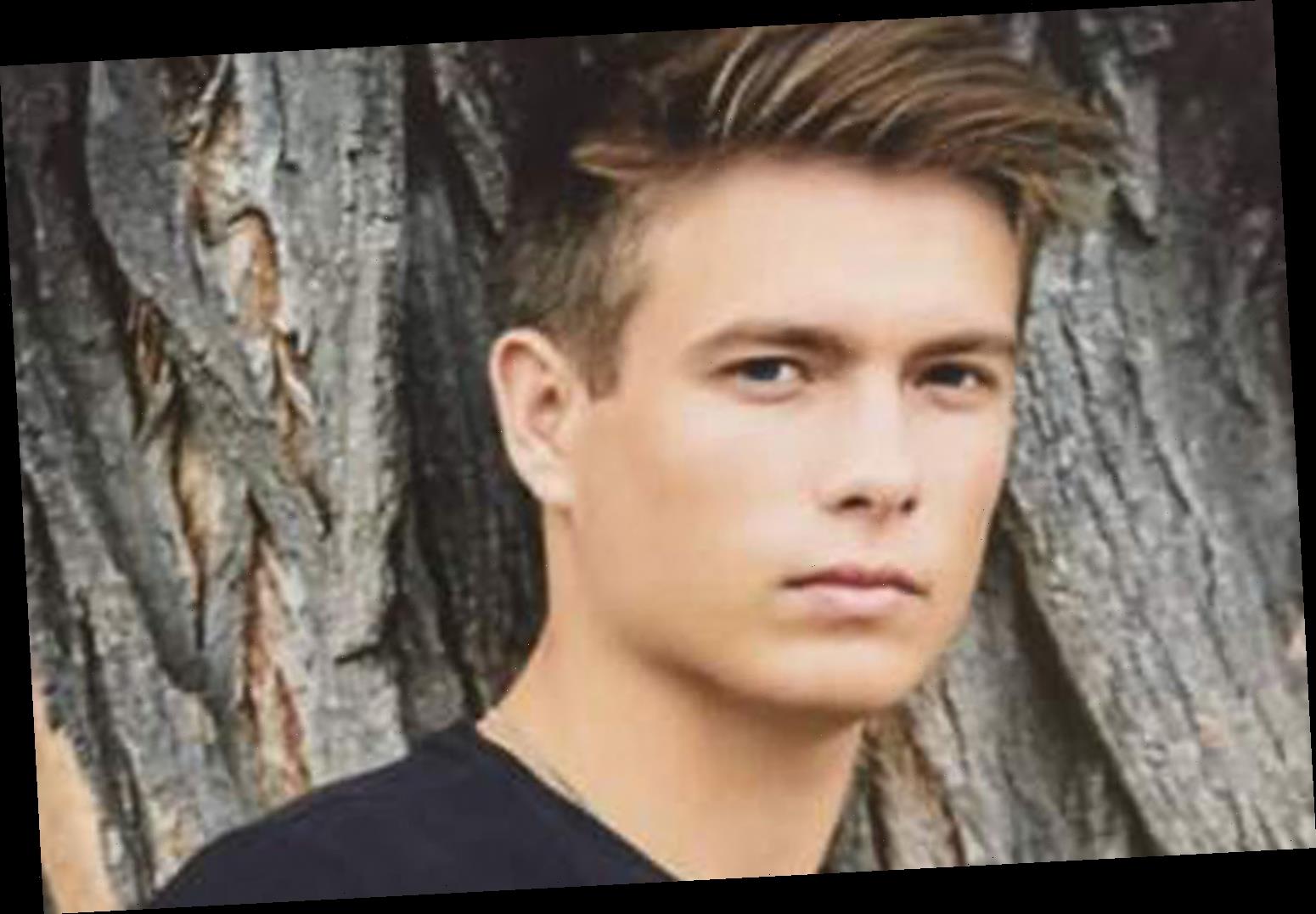 AN OHIO college student died after he was "hazed to death" during an alleged rush event with the Pi Kappa Alpha fraternity.

Stone Foltz, a sophomore at Bowling Green State University (BGSU), died late Sunday night after he was rushed to the hospital on Friday when he drank a "copious amount of alcohol" following a Pi Kappa Alpha event, his attorney said. 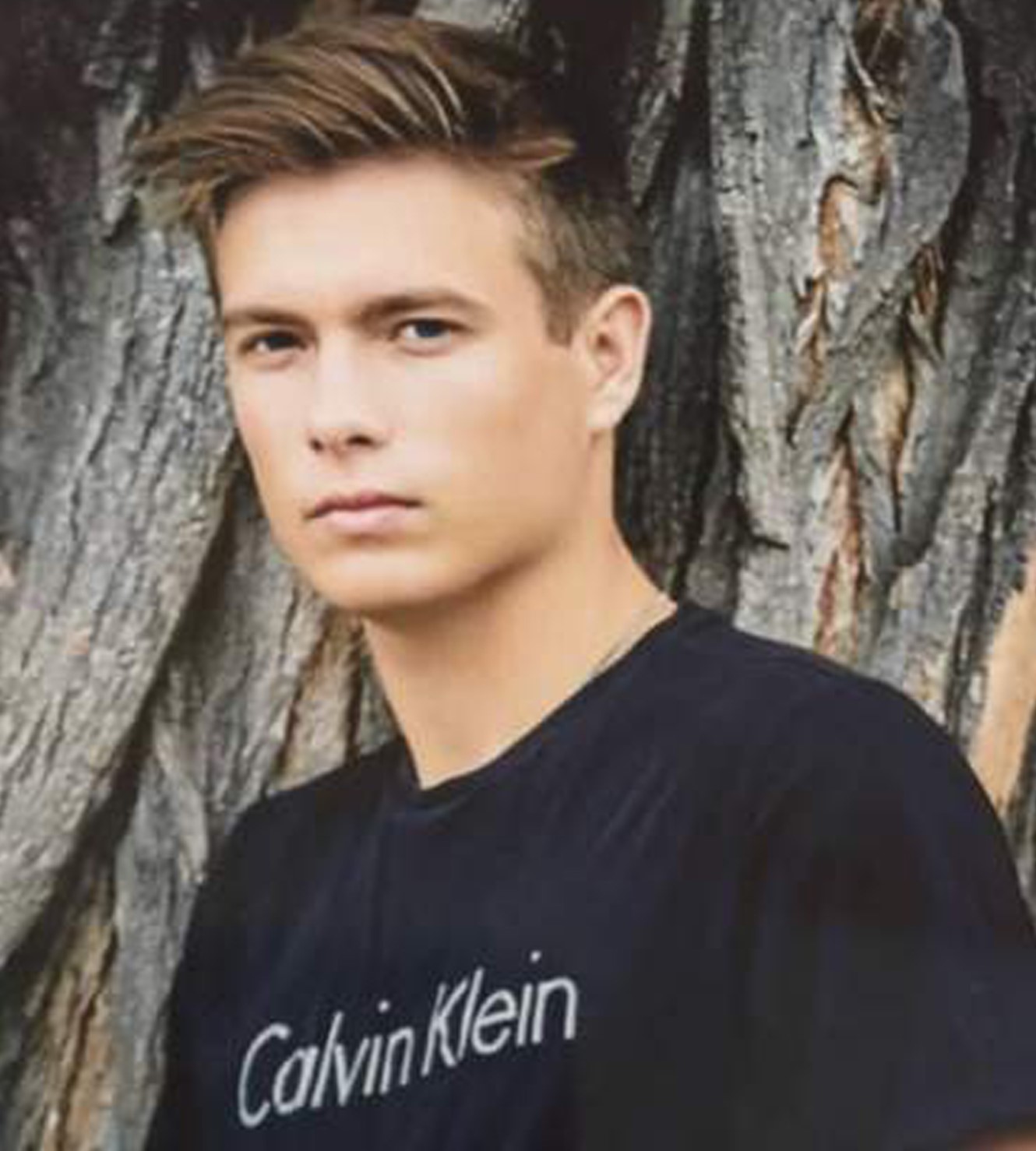 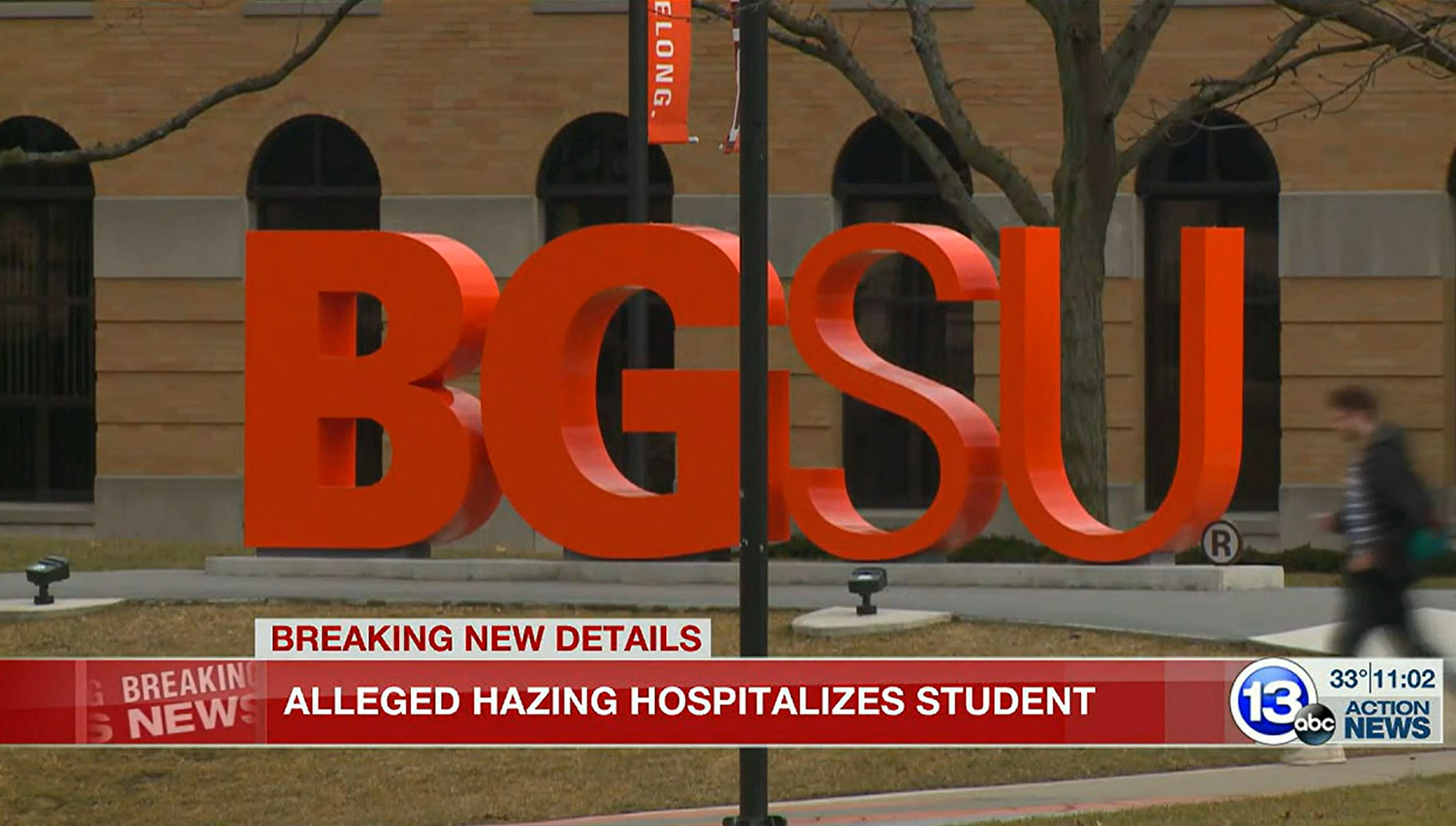 Frat members dropped Foltz, 20, at his apartment late Thursday night. The business major was then rushed to the hospital after his roommates found him unresponsive.

"The death of Stone Foltz is a tragedy. He was a beloved son, brother, and grandson," Sean Alto, an attorney representing Foltz and his family said. "At this time we are gathering all of the facts leading to his untimely death and we have no interest in commenting on speculation."

"However, we do ask that you please show respect and consideration for Stone’s family," Alto continued. "Despite their unbearable grief, they agreed to donate Stone’s organs so that others may have a second chance at life."

Foltz was rushed to the Wood County Hospital in "dire" condition, Alto said. He was then airlifted to the ProMedica Toledo Hospital for intensive care. 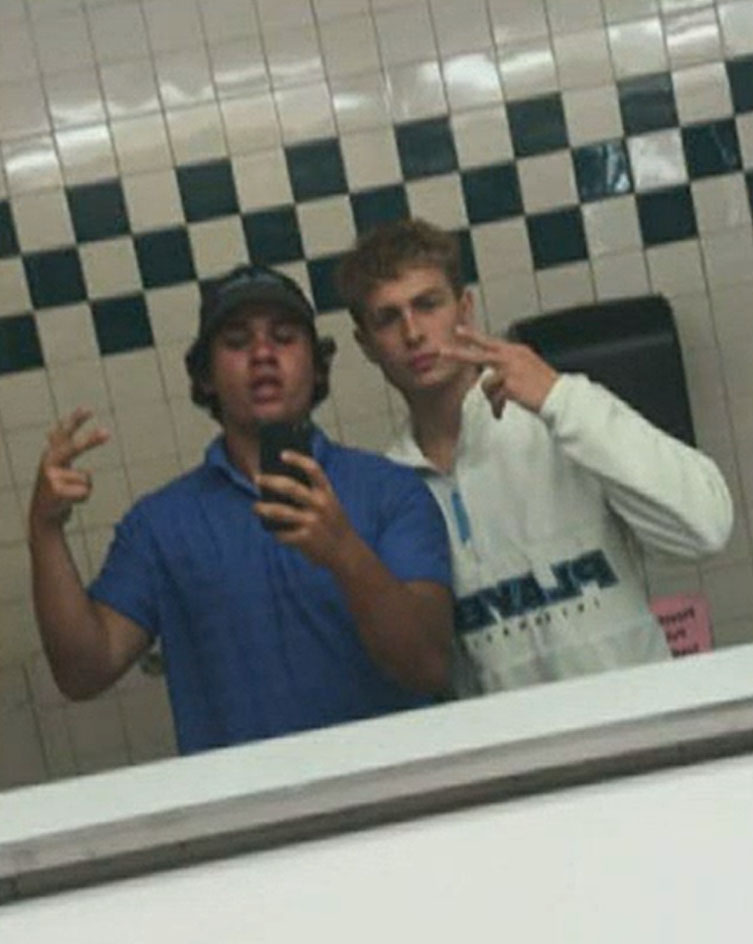 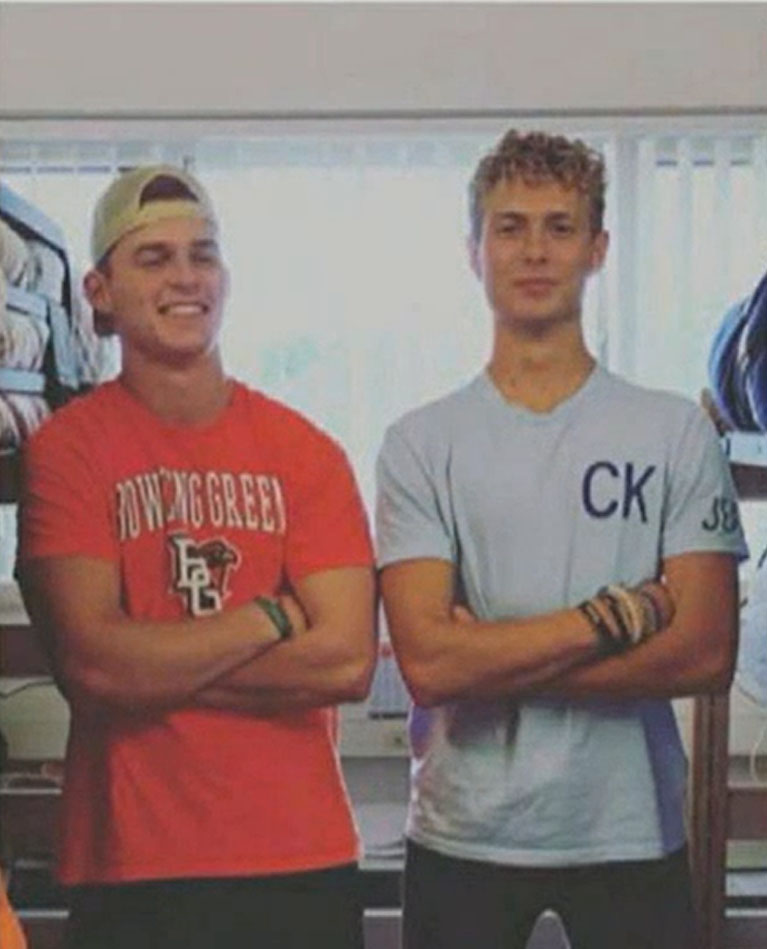 The Pi Kappa Alpha fraternity issued a statement following Foltz's death, calling him an "unreported new member" of the fraternity on the BSGU campus.

"A student and unreported new member of the Delta Beta Chapter of the Pi Kappa Alpha International Fraternity," the group said in a statement, "was involved in an alleged incident of alcohol-related hazing at an off-campus event."

"The International Fraternity is horrified and outraged by this incident. The Fraternity has a zero-tolerance policy toward illegal activity, substance abuse, bullying, and hazing of any kind," the statement continued.

"Let us reiterate in the strongest terms: We refuse to defend or condone any behavior that creates dangerous environments or situations for our members or the larger campus community at any of our 200+ chapters in the United States and abroad."

"We have immediately placed this chapter on administrative suspension and advised its leaders to cooperate fully with University administration and local law enforcement," it added before saying the organization was seeking to permanently suspend the chapter and expel all members.

Alto begged the public to hold their comments against the fraternity, adding the family was still deliberating pursuing charges.

"It’s too early to tell, when you say case I’m not sure if you’re talking about a lawsuit or that sort of thing, I think it’s too early to comment on that," said Alto. “Not all the facts are out yet, the investigation is obviously ongoing."

"I’m sure the university and police are doing their investigations which takes time and obviously that has to happen before I can comment," he added.

Foltz's friends commented on his death.

"The hazing thing is terrible," Ross added. "If they want people to be in their frat or whatever they should take that person in under their wing like a brother, and not make them do things they don’t want to do."

"Those games they played cost me my friend, It cost me my brother, a good friend that I’ve known for 15 years. I would love to see them go to jail."

"It’s hard to imagine my life without him," added Foltz's freshman roommate Duncan Faulk. "He’s been there since I’ve grown up, and having him as a friend is one of the only things I’ve always know. It’s just going to be hard to know he’s not going to be there doing the things he enjoyed doing. I’m just really, really going to miss him."