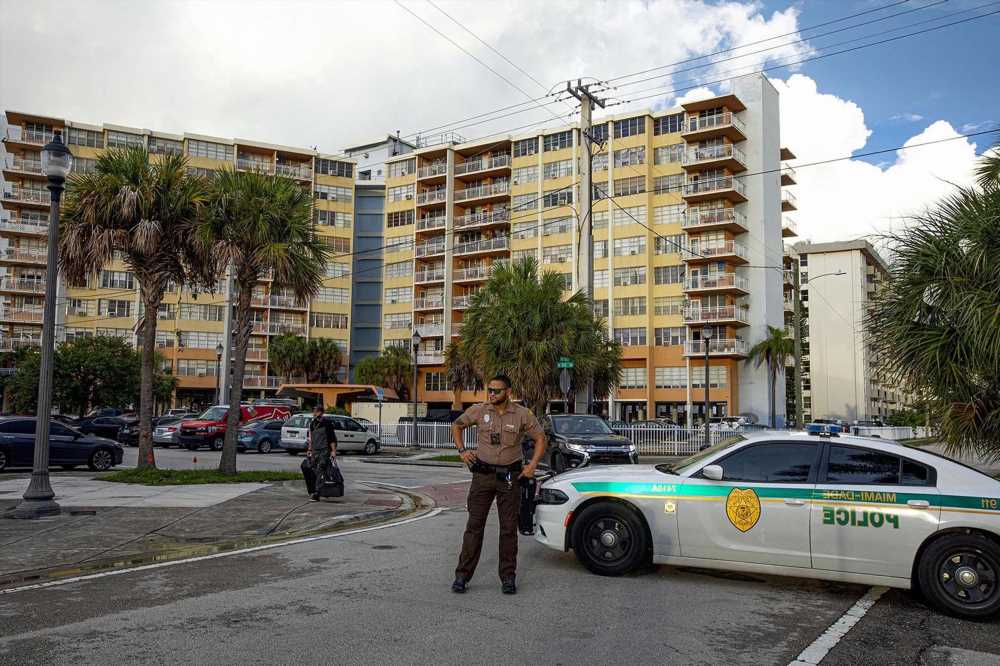 Residents of the 156-unit Crestview Towers building, who were ordered to relocate Friday after the building was declared “structurally and electrically unsafe,” will be allowed in to get their belongings but can’t stay, WPLG-TV said in a report on Thursday.

“I know that everybody’s frustrated,” Sorey said, “but they weren’t safe in that building.”

The Crestview building, which is nine years older than the collapsed Champlain Tower South in Surfside, was deemed safe by a lawyer for the condo association earlier in the week, citing new engineering reports.

But North Miami officials rejected two new surveys submitted by the association board, saying they did not meet the standards of the required 40-year recertification process and do not address the issues that forced the evacuation.

Meanwhile, about 300 displaced residents will be allowed to go into the building for just 15 minutes on Friday to fetch their belongings, WPLG said.