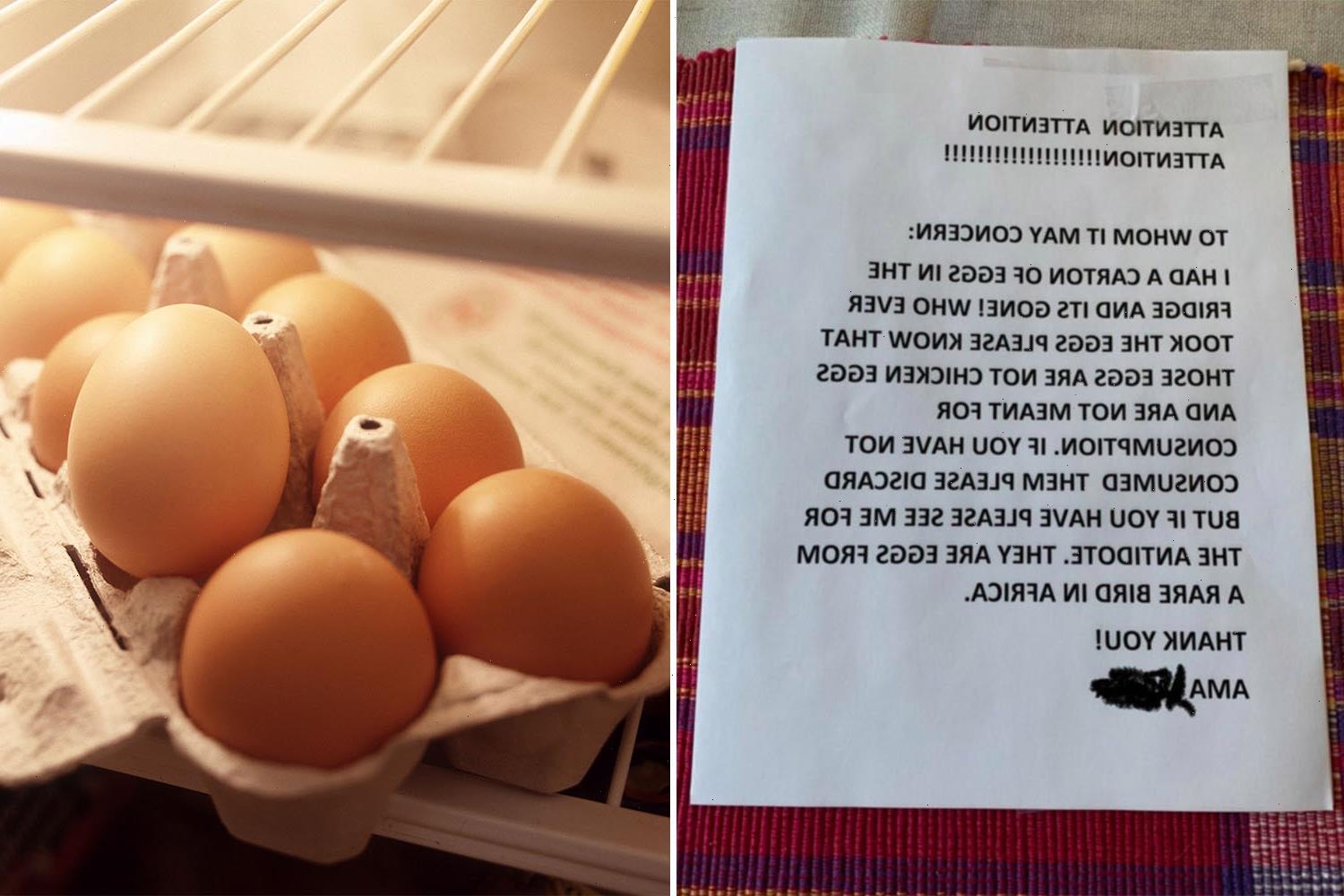 AN OFFICE worker cracked the case of who swiped her carton of eggs by catching the thief out with a "genius" note.

After realizing her pack of eggs had been stolen from the fridge, the disgruntled staffer penned a revenge note. 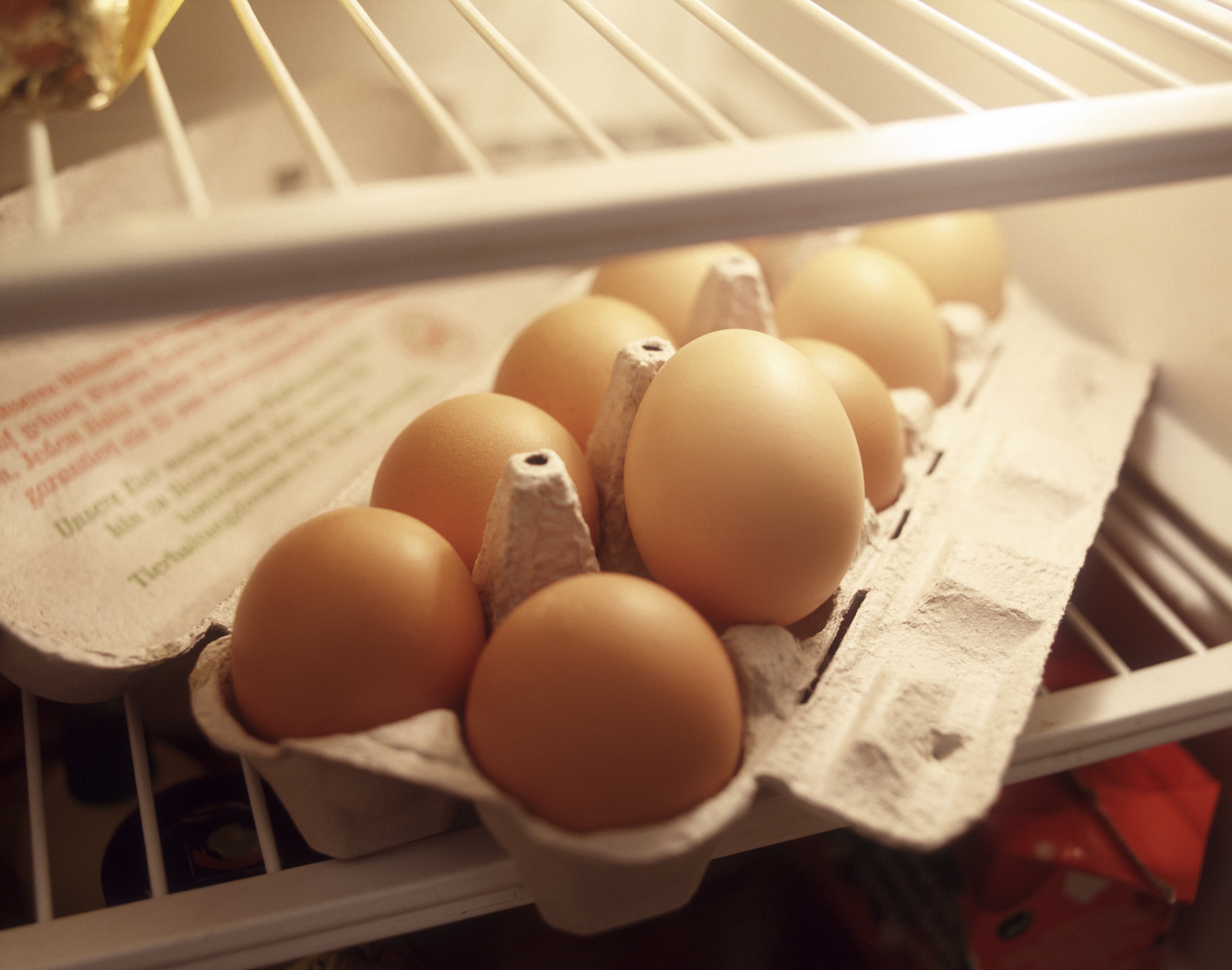 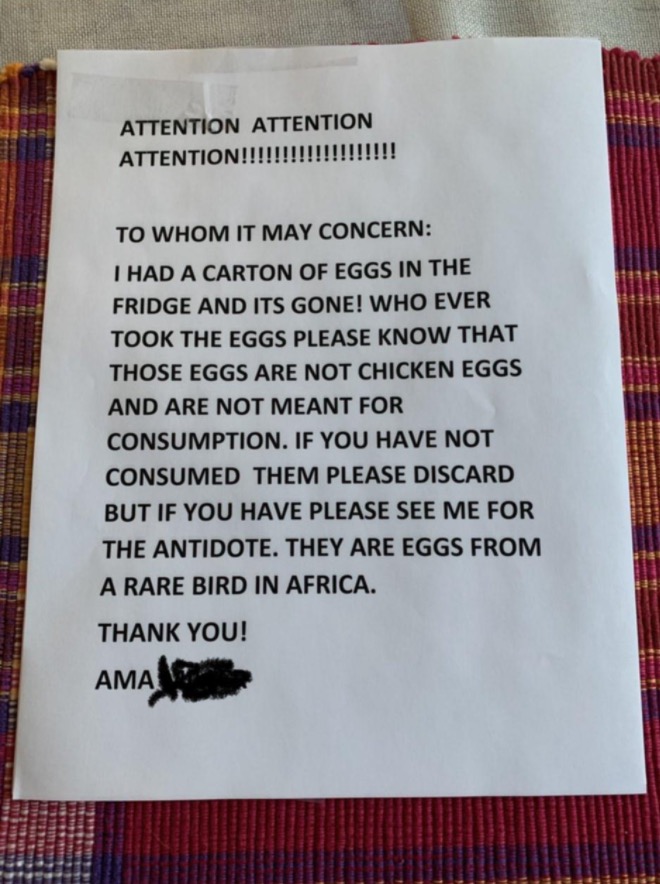 But instead of just hitting out at her colleague, the cunning worker claimed that the eggs were poisonous, and so the thief would have to come to her for the antidote.

The ploy appeared to pay off, as her panicked co-worker came forward after reading the note.

"I had a carton of eggs in the fridge and its (sic) gone.

"Who ever took the eggs, please know that those eggs are not chicken eggs and are not meant for consumption. 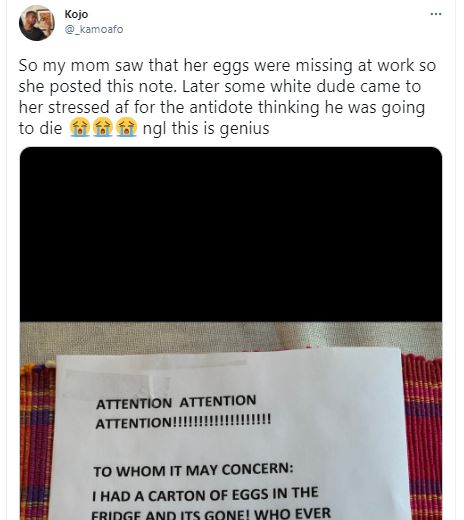 "If you have consumed them please discard. But if you have please see me for the antidote.

"They are eggs from a rare bird in Africa. Thank you!"

After reading the note, the "stressed" man who had taken them outed himself, and the woman made him pay her back for the eggs he had stolen.

Her son praised her tactic on Twitter, labelling it "genius".

“So my mom saw that her eggs were missing at work so she posted this note,” he wrote.

“Later some white dude came to her stressed af for the antidote thinking he was going to die.

It grabbed the attention of countless users, with almost 210,000 liking the tweet and more than 25,000 retweeting it.

In a subsequent tweet, he added: "Moral of the story, don’t touch what’s not yours."