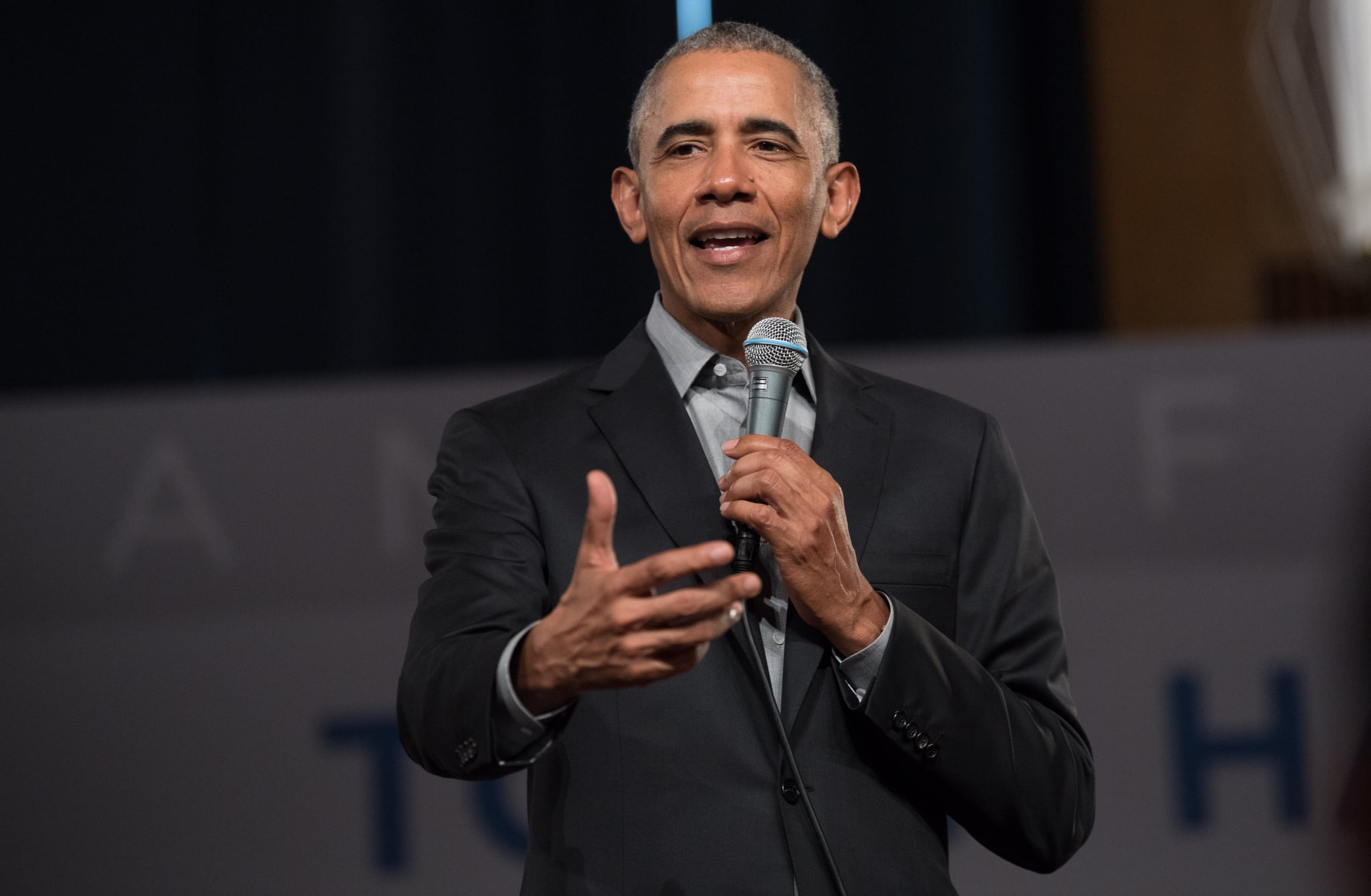 Shortly after Joe Biden officially announced Sen. Kamala Harris as his running mate Tuesday afternoon, Barack Obama showed his full support for the Democratic ticket. In a statement shared on Twitter, Obama praised Harris’s judgement and character and said Biden “nailed” his decision. The US Senator from California is the first Black and South Asian American woman to become the vice presidential nominee on a major ticket.

“I’ve known Senator Harris for a long time,” Obama said in his statement. “She is more than prepared for the job. She’s spent her career defending our Constitution and fighting for folks who need a fair shake. Her own life story is one that I and so many others can see ourselves in: a story that says no matter where you come from, what you look like, how you worship, or who you love, there’s a place for you here.” The former president also commended Biden, adding that choosing Harris underscored Biden’s own judgment and character. Obama ended his congratulations by sharing that he and wife Michelle Obama “couldn’t be more thrilled” for Harris and her family. “Now let’s go win this thing,” Obama said. Read his statement in full below.