A squadron of 14 drones will be used by 29 licensed NYPD officers in the Technical Assistance Response Unit, reported USA Today. 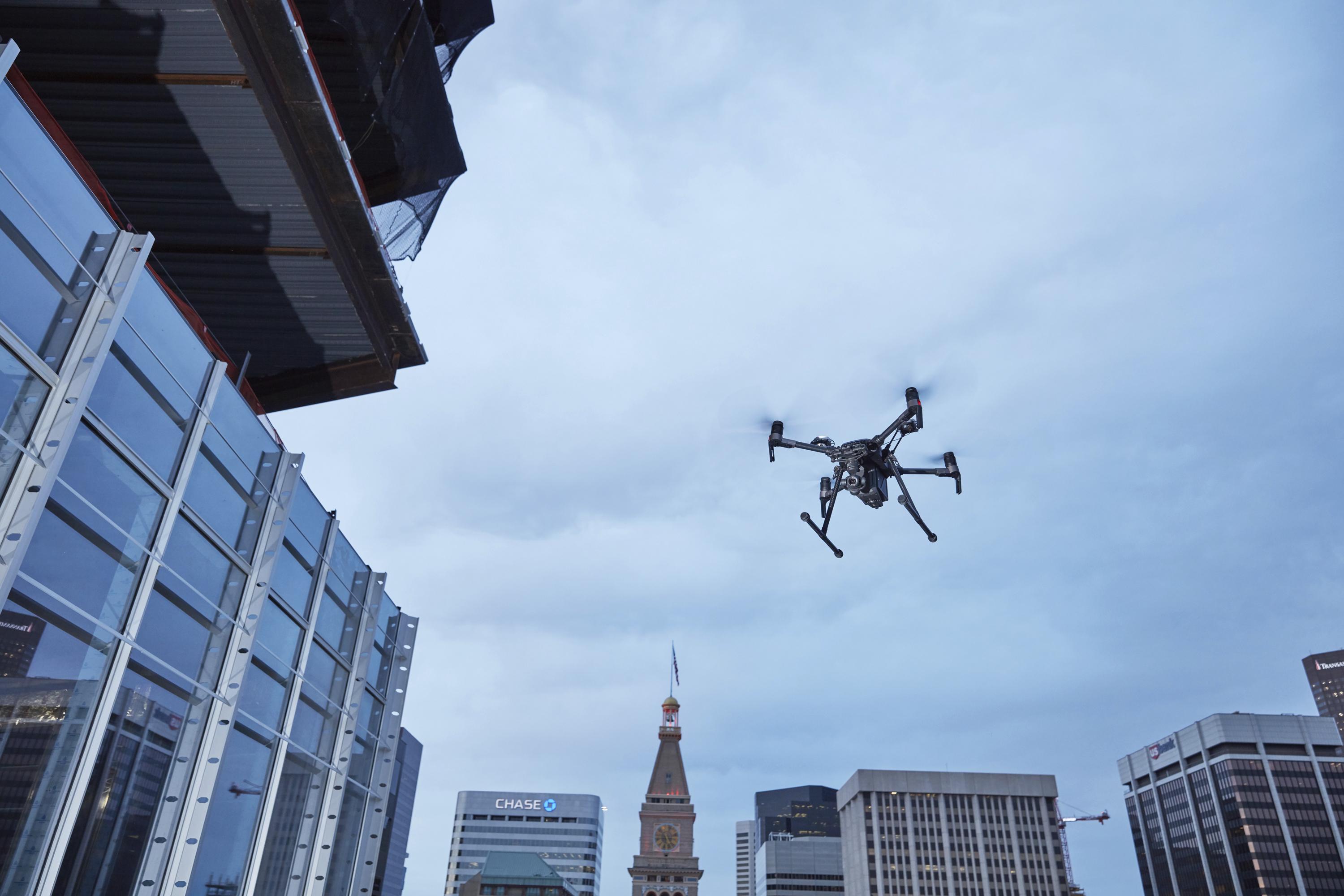 The NYPD said in a statement it plans to use the Unmanned Aerial Vehicles, or UAVs, for search and rescue missions.

The drones will also be used for getting to inaccessible crime scenes, dealing with hostage situations and dealing with hazardous material incidents.

Chief of department Terence Monahan said: “Drone technology will give our cops and their incident commanders an opportunity to see what they’re getting into before they go into harm’s way.

“For this reason alone, it would be negligent for us not to use this technology.” 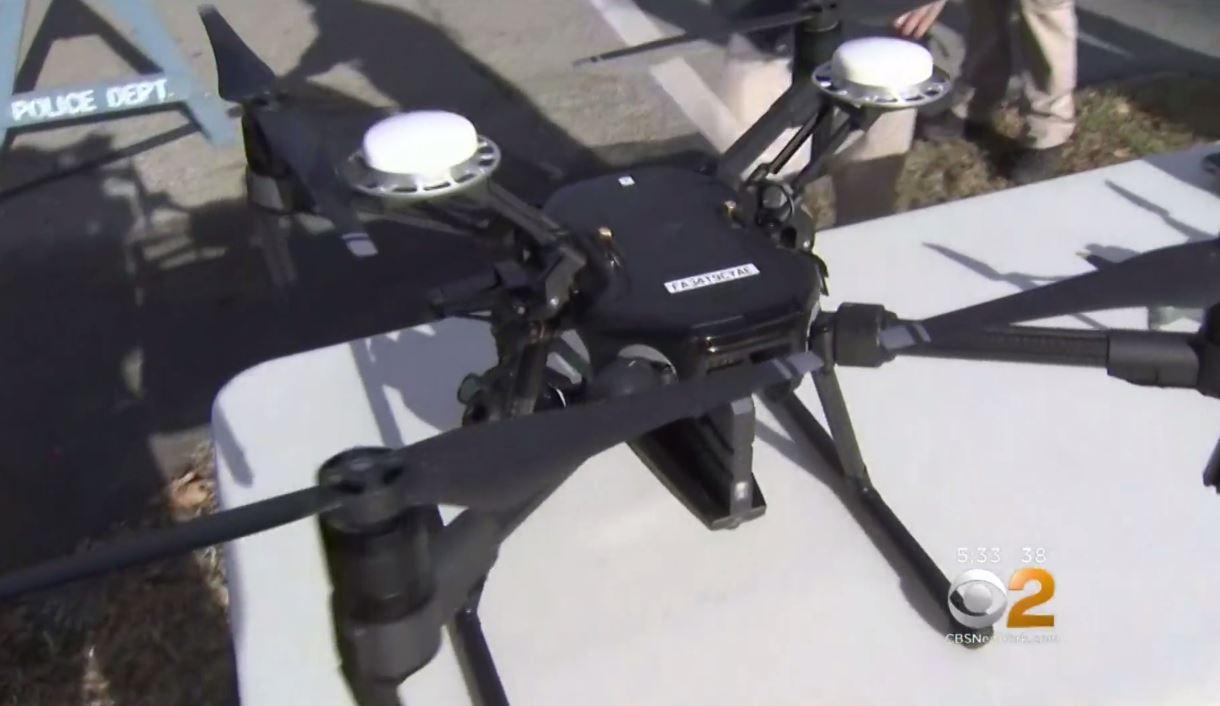 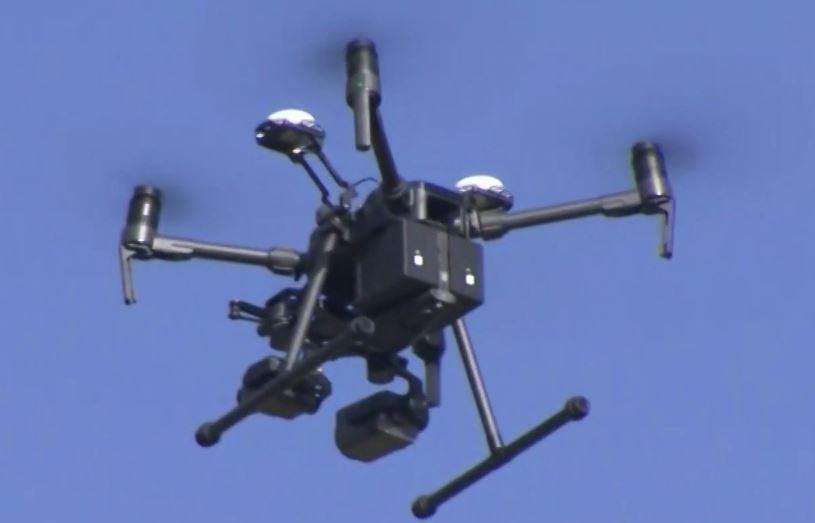 But he added: “Let me be clear, NYPD drones will not be used for warrantless surveillance.”

Two of the drones are weather-resistant quad-copters with zoom-in cameras and thermal capabilities, enabling them to work under weather adversity. 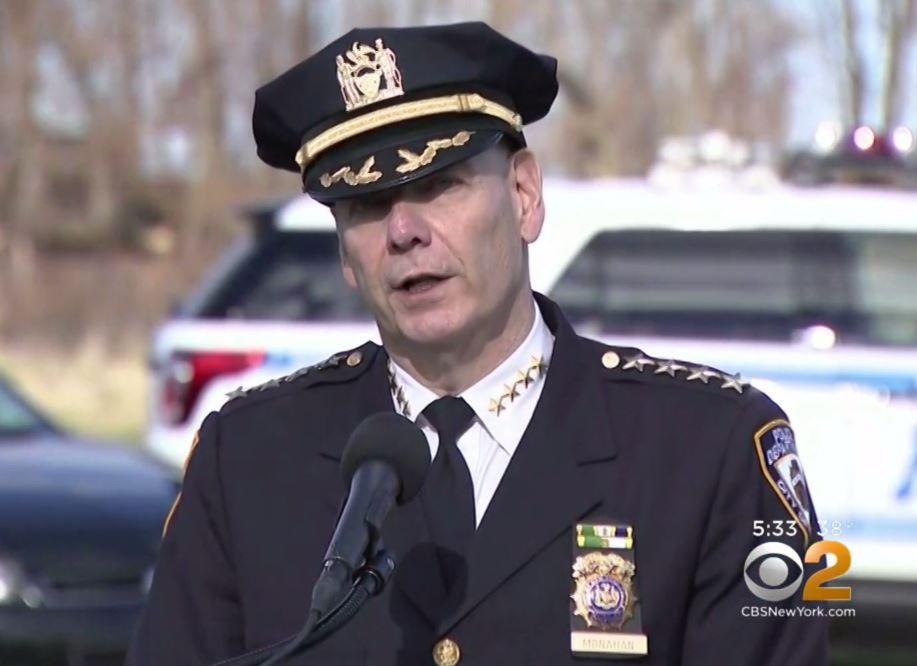 The Centre for the Study of the Drone at Bard College said that over 900 law enforcement agencies have deployed drones so far, reported Police One.

Police Commissioner James P O’Neill said: “As the largest municipal police department in the United States, the NYPD must always be willing to leverage the benefits of new and always-improving technology.

“Our new UAS program is part of this evolution – it enables our highly-trained cops to be even more responsive to the people we serve.”