“While I was on the train, I fired a weapon,” James said at the court hearing. “My intent was to cause serious bodily injury to the people on the train. Although it was not my intention to cause death, I was fully aware that a death or deaths could occur as a result of my discharging a firearm in such an enclosed space as a subway car.”

James faces up to life in prison on each of the 11 counts.

“James’s admission of guilt to all eleven counts of the superseding indictment acknowledges the terror and pain he caused,” U.S. Attorney Breon Peace said in a press release. “This guilty plea is an important step towards holding James fully accountable and helping the victims of the defendant’s violence and our great city heal.”

Prosecutors revealed that James had been planning an attack since 2017.

James has been charged with 10 counts of committing a terror attack or other violence on a mass transit system as well as one count of discharging a firearm during a crime of violence, according to the indictment. He pleaded guilty to all 11 counts. 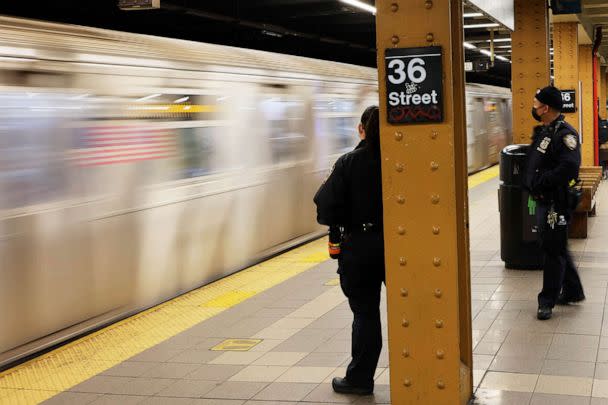 MORE: Why the cameras weren’t working during the NYC subway shooting

James “terrifyingly opened fire on passengers on a crowded subway train, interrupting their morning commute in a way this City hasn’t seen in more than 20 years,” according to Assistant U.S. Attorney Sara Winik.

Winik continued, “The defendant’s attack was premeditated; it was carefully planned and it caused terror among the victims and our entire city.” 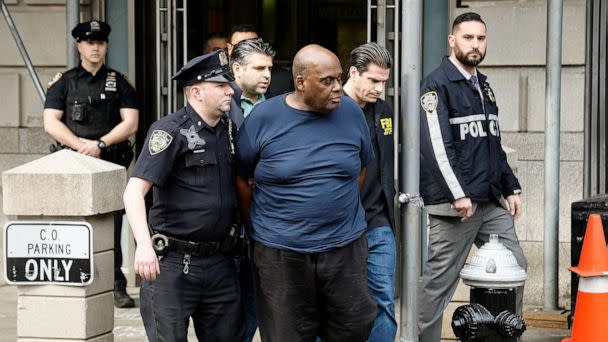 The shooting unfolded shortly before 8:30 a.m., just as the train approached the 36th Street station in Sunset Park, Brooklyn.

James allegedly donned a gas mask and detonated a smoke canister before pulling out a handgun and firing 33 bullets, according to police. He escaped the scene but was captured the next day by police.