New York City protesters began gathering Thursday outside City Hall in Manhattan to demonstrate against Mayor Bill de Blasio for shutting down the nation’s largest public school system due to spiking coronavirus infections, even as Catholic and other elite private schools in the city are allowed to remain open for in-person instruction.

THE IMPACT OF CORONAVIRUS LOCKDOWNS ON KIDS' MENTAL HEALTH

But the New York City Department of Education will continue to run buses for children who attend nonpublic or charter schools. According to the Office of Pupil Transportation (OPT), busing will continue to be provided for non-public schools until further notice.

“The party of science has suddenly decided not to follow the science,” New York City assemblyman Joseph Borelli told Fox News. "The harm this is doing to children is going to be irreparable.”

“It is all a complete policy reversal," he continued, noting the dizzying hypocrisy. "It seems we can have mask mandates for every purpose under the sun, except now schools and education for children who need it is deemed nonessential.” 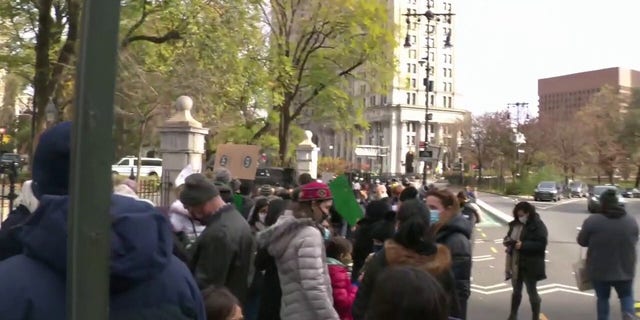 The Archdiocese of New York, which represents more than 60,000 students, said Catholic schools, which reopened in September, will continue to follow state health guidelines and hold in-person classes for the foreseeable future. Closures will be determined on an as-needed, school-by-school basis, WCBS-TV reported.

At elite private schools, where annual tuition can reach more than $55,000 per student, in-person instruction will continue. Administrators have implemented independent weekly testing programs and mitigation measures regularly evaluated by staff, according to Bloomberg.

“Low-income people are more likely to have to take time off work to home-school their children if public schools are closed because they cannot afford expensive childcare costs,” Ken Mahoney, founder of the Wall Street-based Mahoney Asset Management, told Fox News. “As a result of this, it will widen the NY income gap further and increase the need for further fiscal stimulus."

He also noted that children do have a lower infection rate and a higher recovery rate.

“Teachers unions are stuck in between a rock and a hard place as they do not want to risk the health of their members, especially as many have a high risk of contracting the virus with a low recovery rate,” Mahoney continued. “Yet, by shutting schools for the foreseeable future it means additional technology is deployed and students become acquainted with learning remotely, eradicating the need for teaching assistants and many union workers. 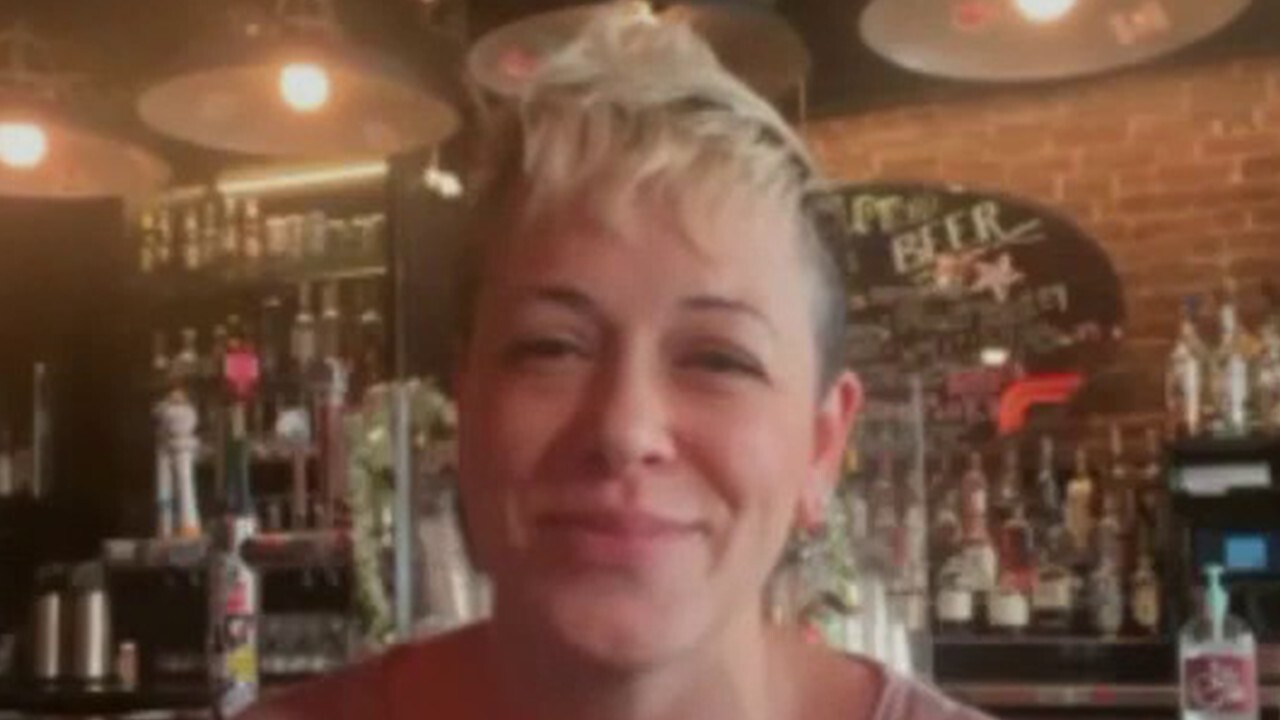 "There is simply no science here to back the school closures up right now -  that is the problem,” stressed Nadja Atwal, a Manhattan-based, German native, public relations business owner and single mother of two boys aged 8 and 4.

“Schools per se are not superspreaders, that is just fact. Germany has been hailed by the U.S. mainstream media as the role model with its 80 million people and only 10,000 deaths. Even during the current so-called lockdown light over there, the schools stay open and the government in each city simply closes a particular school for a couple of weeks when there is a COVID case.”

The independent schools open Thursday, including Browning, Nightingale-Bamford, Collegiate, Spence and Trinity. Allen-Stevenson, Chapin and Columbia Grammar & Preparatory said they would still welcome students into classrooms until at least Thanksgiving.

Horace Mann in the Bronx said Wednesday it would postpone in-person instruction until at least Jan. 19 after one student tested positive for COVID-19.