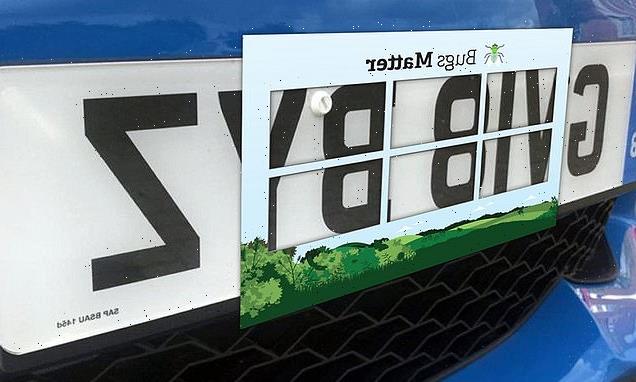 A project asking people to count squashed bugs on their car number plates suggests flying insects have declined by nearly two-thirds in less than 20 years.

The citizen science Bugs Matter survey, led by conservation charities Kent Wildlife Trust and Buglife, found a 64% decline in insect numbers splatted on vehicle number plates between 2004 and 2022 across the UK.

The situation had worsened even since last year, when the survey recorded a nearly 59% drop in numbers since 2004.

Experts said it was not clear what proportion of the five percentage point drop between 2021 and 2022 was due to long-term trends or the result of record summer temperatures, but suggested climate change had a role in both issues. 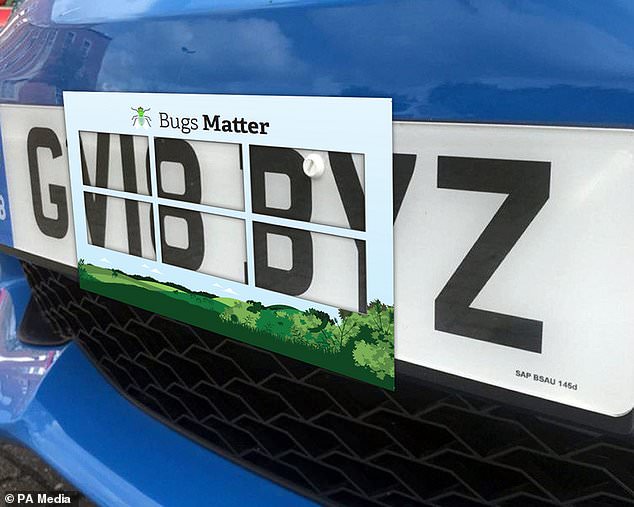 The conservation groups said insects provided essential services, underpinning food chains, pollinating most of the world’s crops and providing natural pest control and that without them, the ability of humans to survive on Earth would be under threat.

They are in decline due to loss and damage of habitats, climate change, pollution of rivers and streams, pesticide use, and development – with growing evidence these have caused significant drops in insect numbers in the UK and worldwide, the conservationists warned.

The now-annual survey asked members of the public to record the number of flying insects squashed on their number plate, and compared it to data from an RSPB analysis in 2004 which used the same methods.

Before making an essential journey in their vehicle, drivers cleaned their number plate, recorded the route on their mobile phone, and afterwards counted the insects squashed on it using a ‘splatometer grid’ supplied as part of the survey.

They then submitted a photo and count details via the Bugs Matter app and the data was converted into ‘splats per mile’ to make it comparable between journeys.

The data gathered from the scheme revealed ongoing declines in insect splats in England, with a 68% reduction compared to 2004, seven percentage points worse than the 61% fall in 2021. 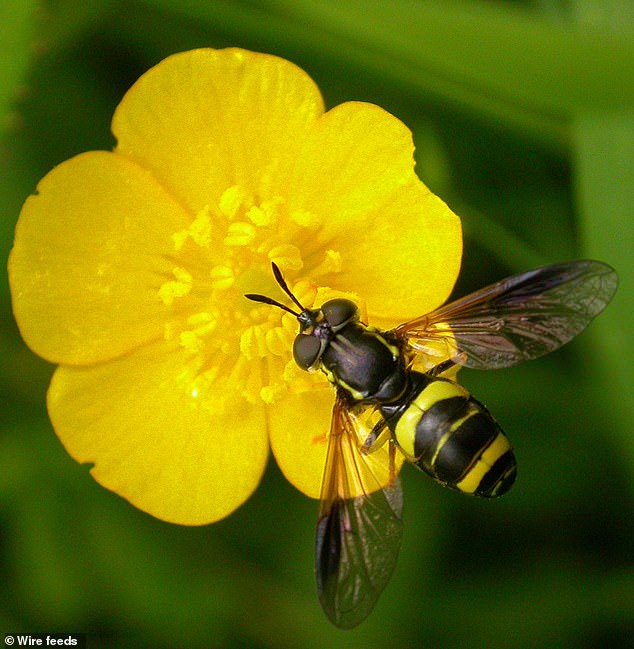 Andrew Whitehouse, head of operations at Buglife, said: ‘For the second year running, Bugs Matter has shown potentially catastrophic declines in the abundance of flying insects’

The findings were released as ministers gather in Montreal for the UN Cop15 nature summit, aimed at agreeing a deal to halt and reverse wildlife and habitat losses by 2030.

Andrew Whitehouse, head of operations at Buglife, said: ‘For the second year running, Bugs Matter has shown potentially catastrophic declines in the abundance of flying insects.

‘Urgent action is required to address the loss of the diversity and abundance of insect life.

‘We will look to our leaders at Cop15 for decisive action to restore nature at scale – both for wildlife, and for the health and well-being of future generations.’

Evan Bowen-Jones, chief executive at Kent Wildlife Trust, said: ‘Thanks to citizen scientists across the country, we are building a better picture of the health of our insect populations and already we are seeing some concerning patterns in the data.

‘However, we need more citizen scientists to take part in the Bugs Matter survey next year and into the future, to understand whether we are seeing actual long-term trends or the impact of the extreme temperatures we faced in 2022.

‘Thank you to everyone who took part in this year’s survey. We hope even more citizen scientists will contribute to this valuable dataset in the 2023 survey period and beyond.’

The conservationists say ways to help insects include putting away pesticides, being less tidy in the garden to provide more habitat for them, use alternatives to peat to slow climate change and take steps to cut your carbon footprint.

The 2023 survey will begin on June 1 next year, and people can download the free app now to sign up.