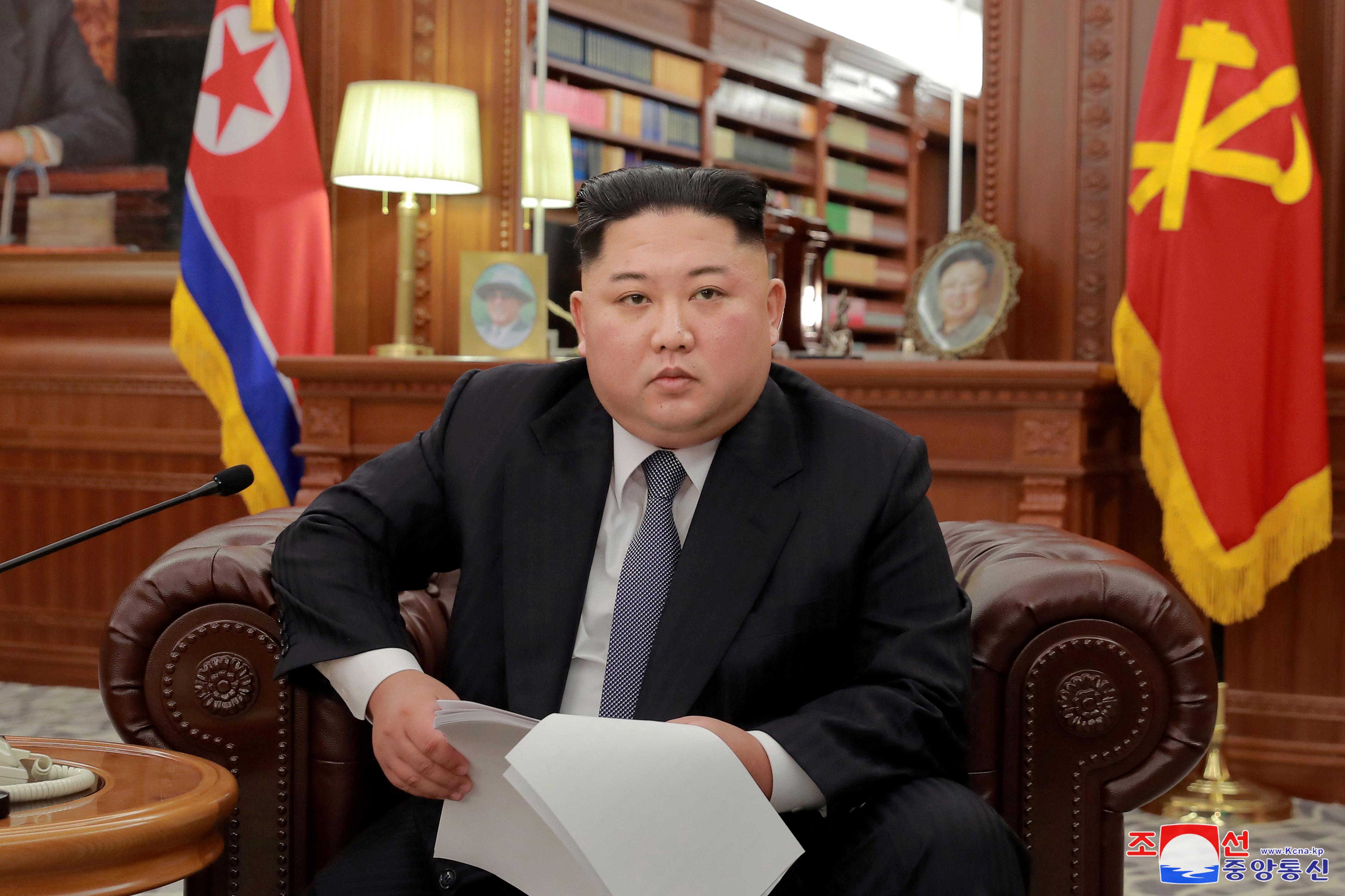 Kim said he will trust in Trump’s positive way of thinking, KCNA said, weeks after Kim warned North Korea could seek a “new path” if U.S. sanctions and pressure against the country continued, suggesting the North Korean leader is focused on the sit-down with Trump to produce results.

“Kim Jong Un said that we will believe in the positive way of thinking of President Trump, wait with patience and in good faith and, together with the U.S., advance step by step toward the goal to be reached by the two countries of North Korea and the United States,” the Korean Central News Agency said.

KCNA added that Kim expressed “large satisfaction” at receiving a “great” letter from Trump and a briefing about the results of the negotiations from the delegation which recently visited Washington, but did not elaborate further on the letter.

Trump will hold a second summit with Kim in late February but will maintain economic sanctions on Pyongyang, the White House said last week after Trump met Pyongyang’s delegation including its top nuclear negotiator.

Kim had said in his New Year’s address that he is ready to meet U.S. President Donald Trump again anytime to achieve their common goal of denuclearizing the Korean Peninsula, but warned he may have to take a “new path” if pressure against the country including sanctions continued.