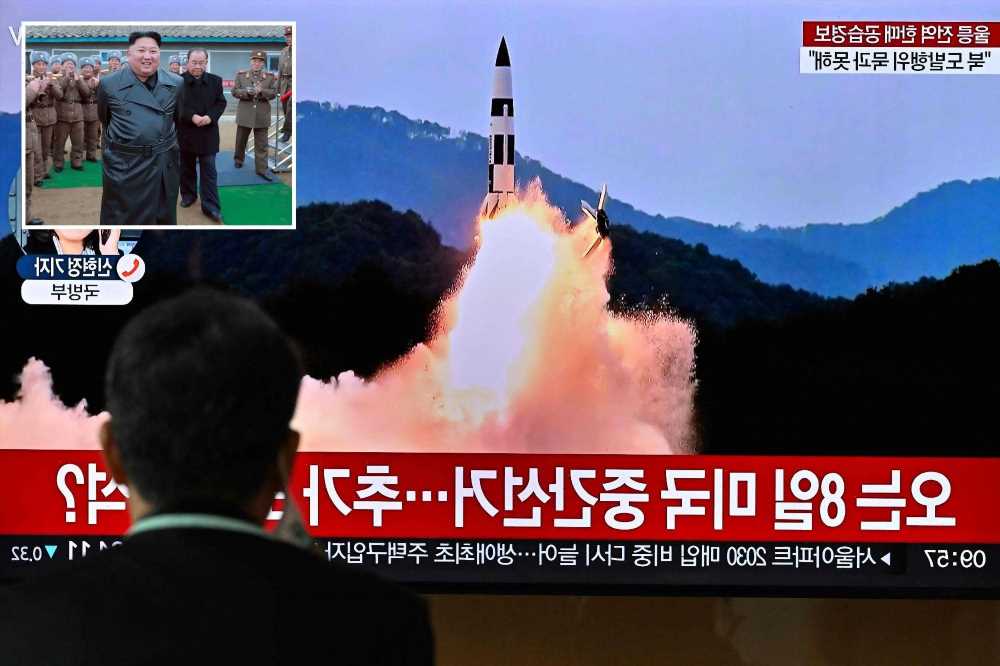 A NORTH Korean missile has landed the nearest to South Korea than anytime since 1953, sparking fears of an all-out war.

At least 25 missiles and 100 artillery pieces landed less than 40 miles off South Korea's coast in an attack described as a "territorial encroachment" by the country's president, Yoon Suk-yeol. 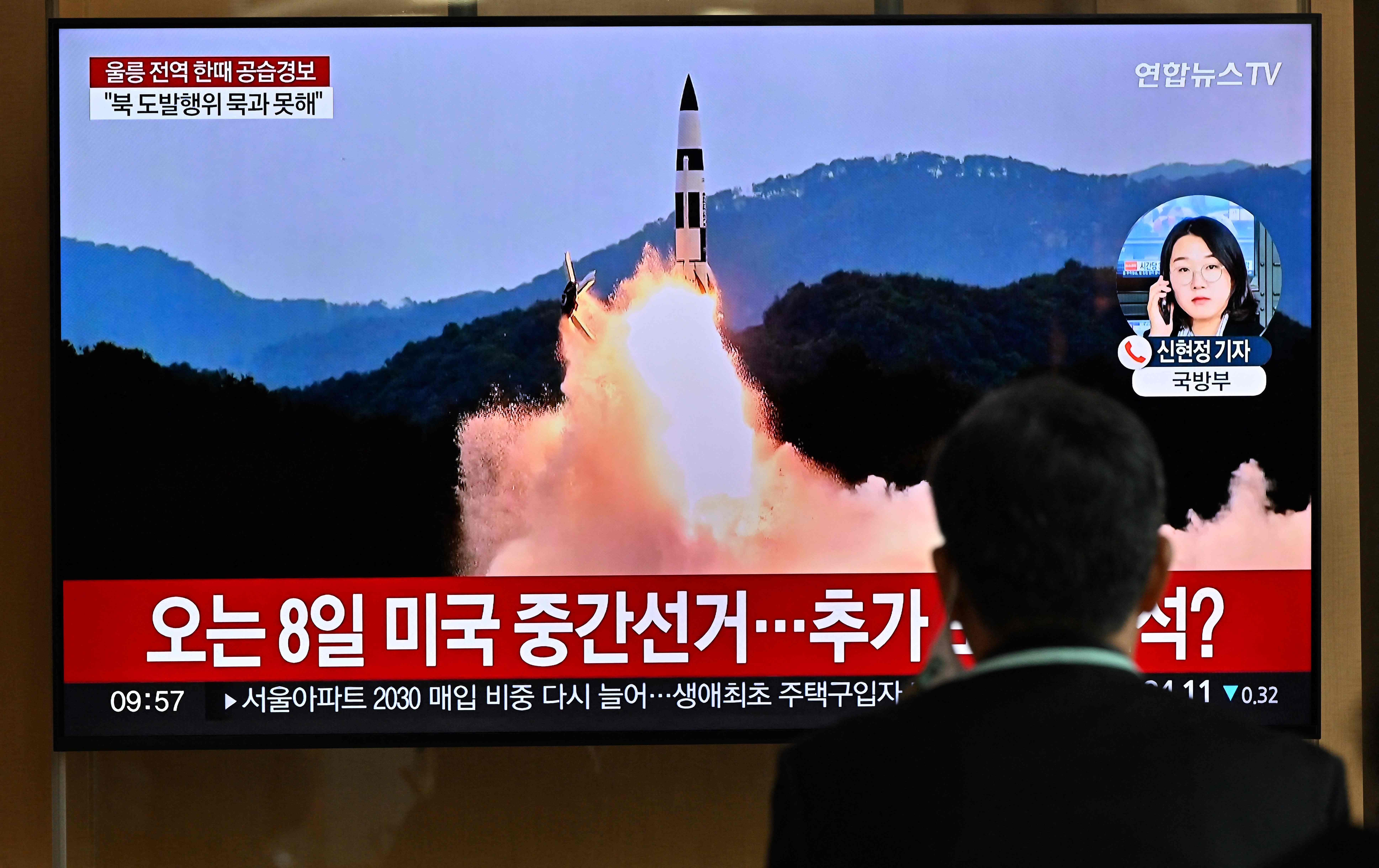 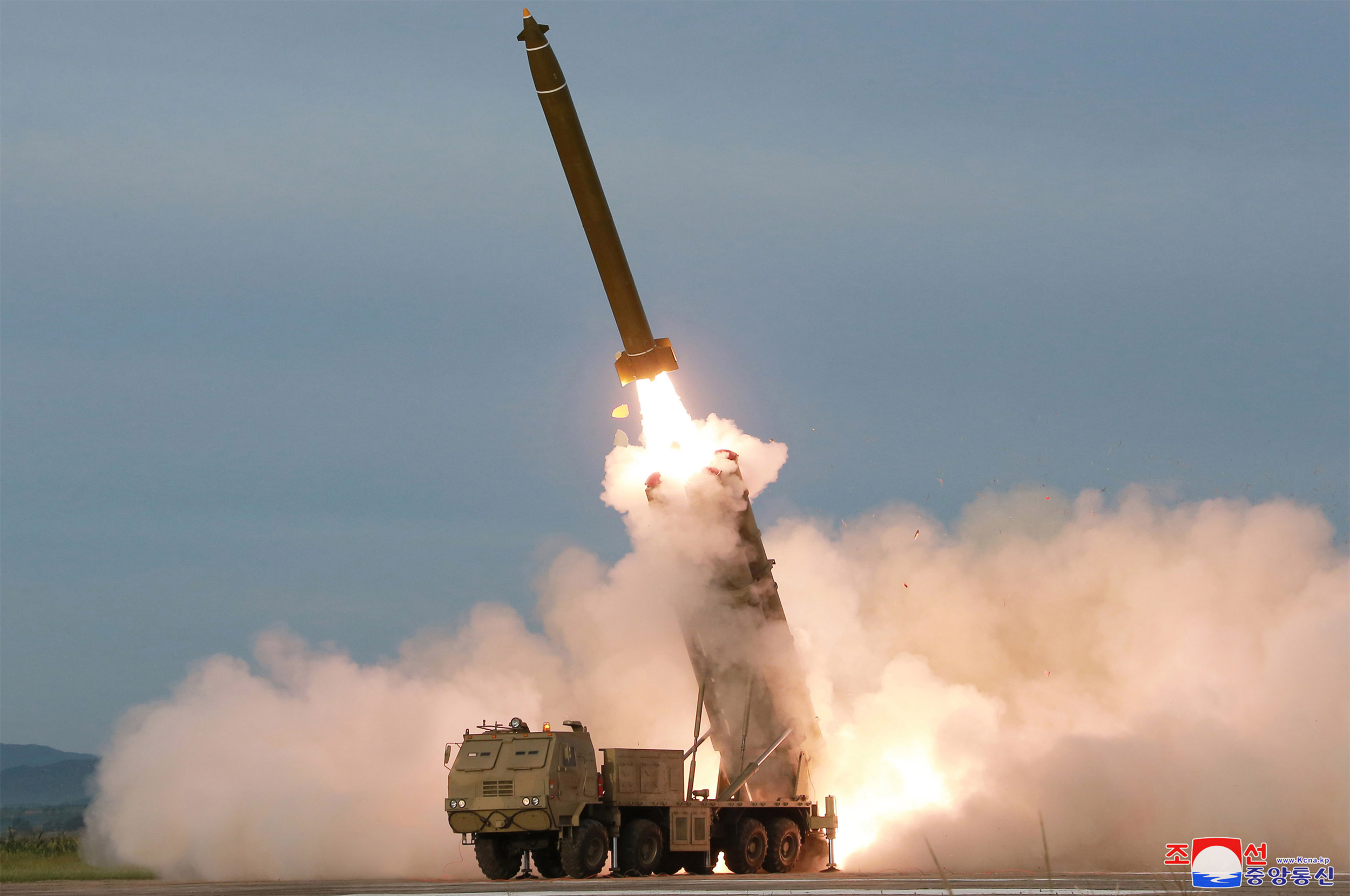 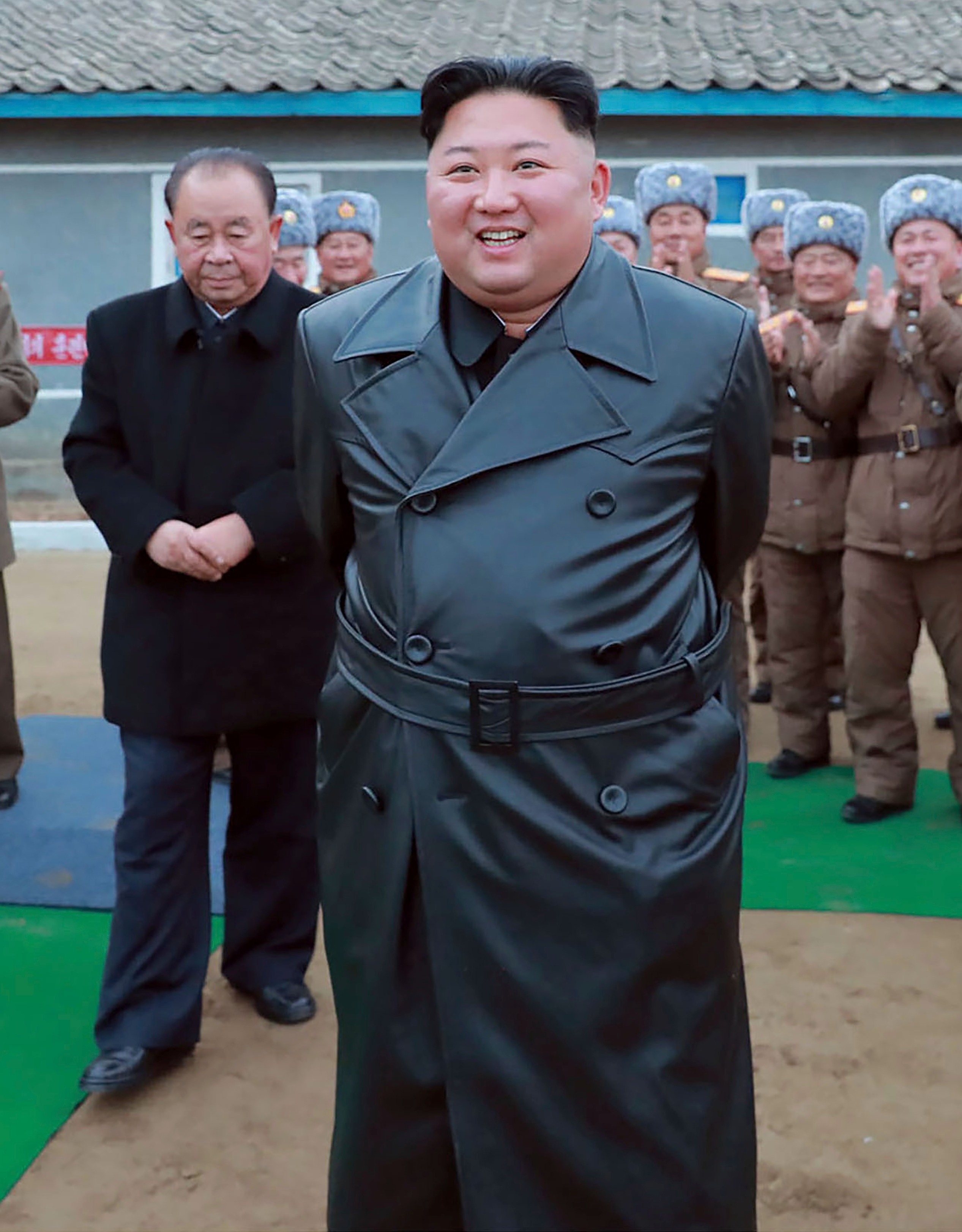 It's the closest ever strike on South Korea and the most rockets fired in a single day.

Seoul issued air raid sirens and retaliated by launching three of its own missiles, according to a local report.

Yoon's office vowed a "swift and firm response" and said Pyongyang would "pay the price for provocation". 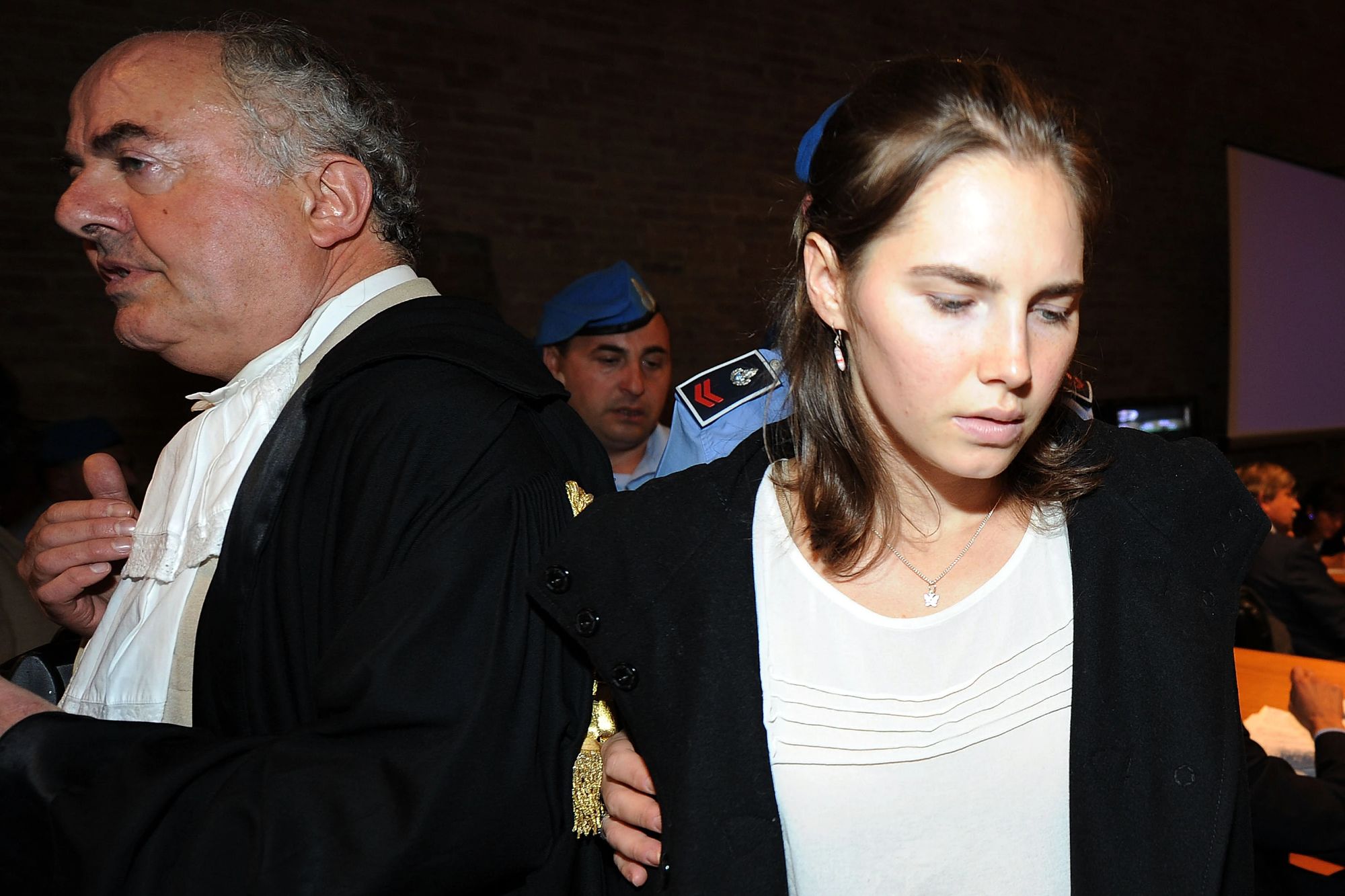 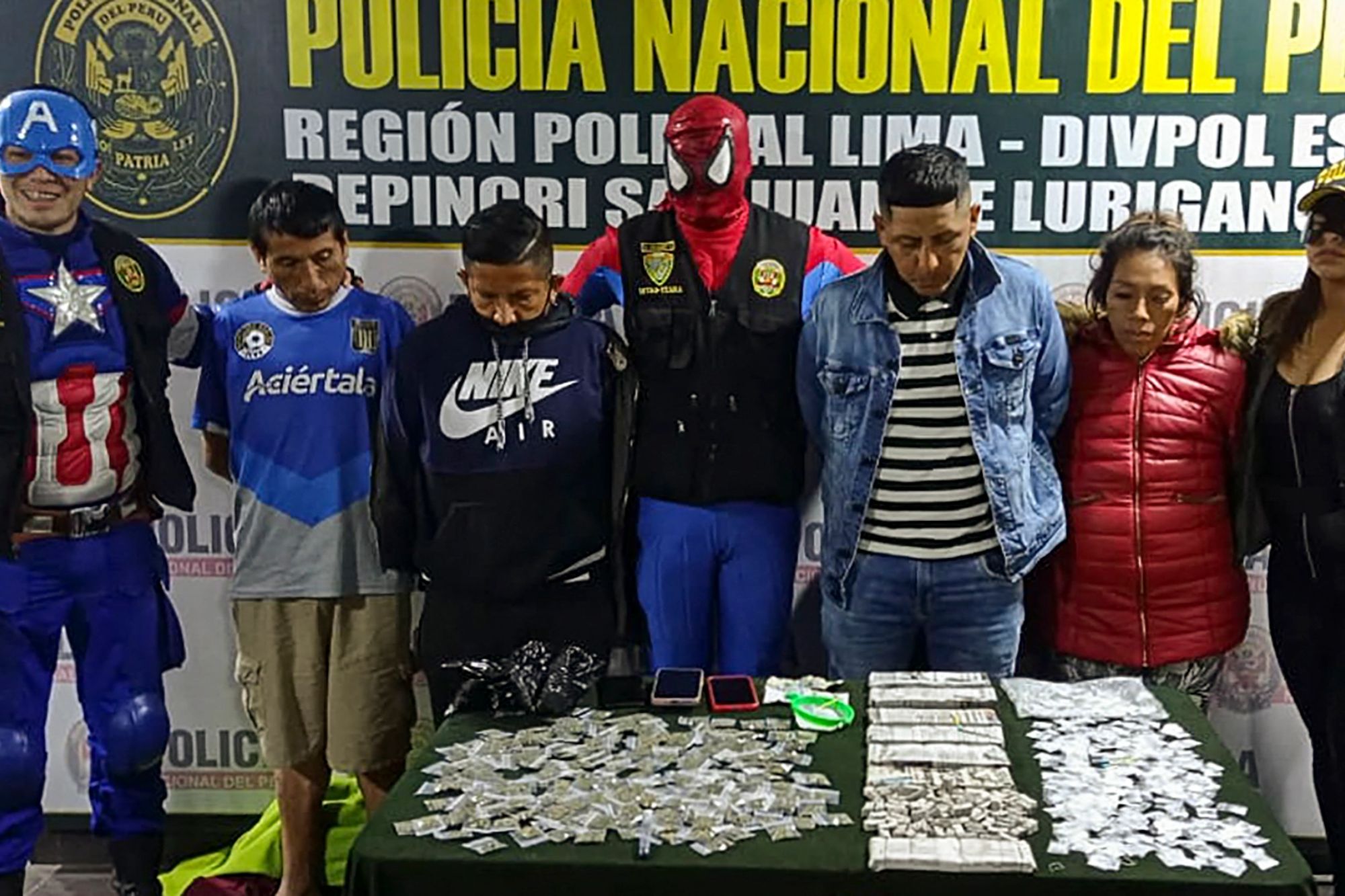 "North Korea's provocation today was an effective act of territorial encroachment by a missile intruding the NLL for the first time since (the two Koreas') division," Yoon's office said.

A report also claim another six surface-to-air missiles were launched in the later hours of Wednesday evening local time.

The JCS said at least one of the missiles landed 16 miles south of the NLL, 35 miles from the South Korean city of Sokcho, on the east coast, and 103 miles from the island of Ulleung, where air raid warnings were issued. 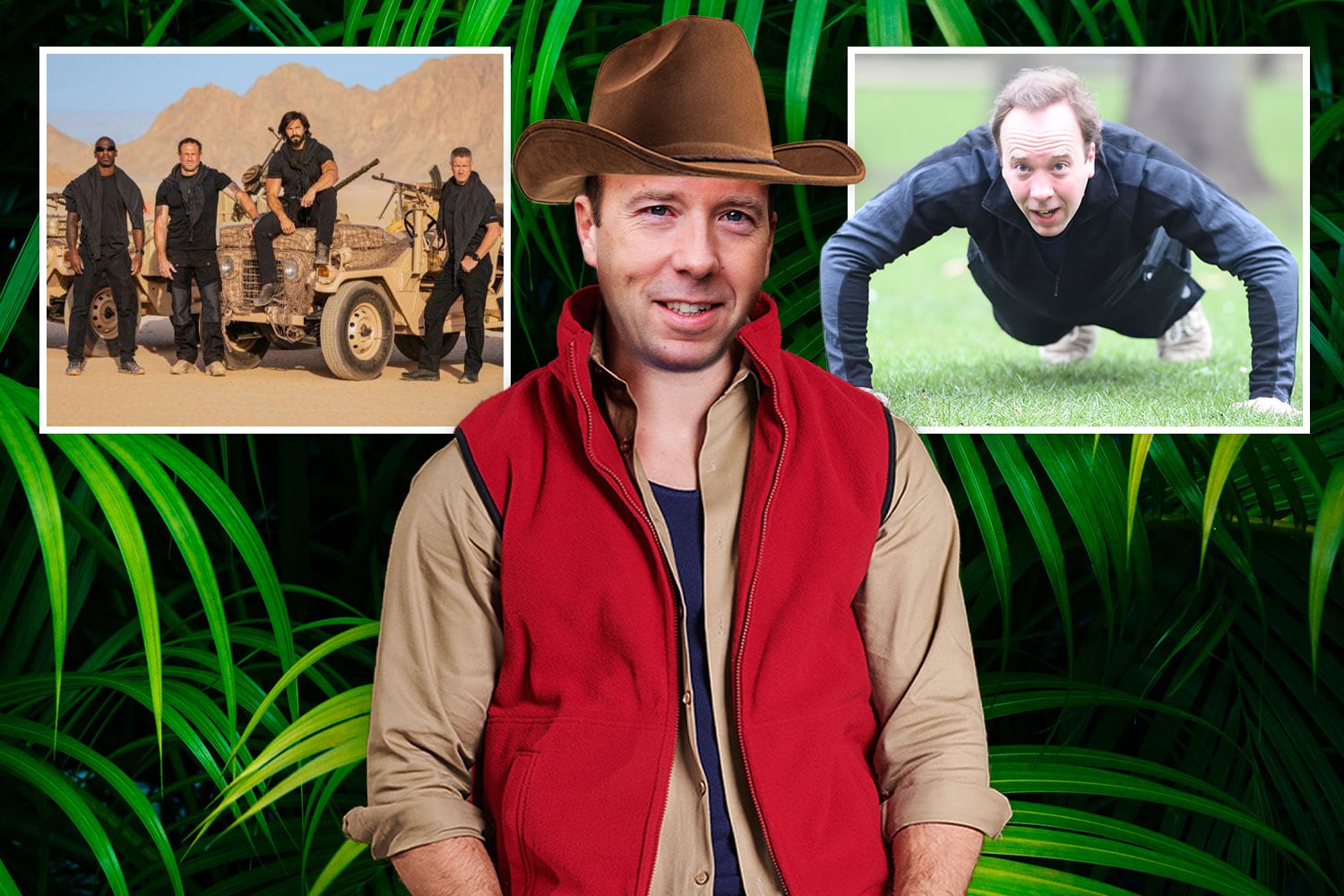 The North also fired more than 100 rounds of artillery from its east coast into a military buffer zone established in a military agreement with the South, South Korea's military said.

The huge volley of launches were "provocations against South Korea," said Go Myong-hyun, a researcher at the Asan Institute for Policy Studies.

"I wouldn't be surprised if they lead up to a nuclear test," he added.

North Korea's missile launches on Wednesday appeared to be "the most aggressive and threatening armed demonstration against the South since 2010," Cheong Seong-chang, a researcher at the Sejong Institute, told AFP."

"It is now a dangerous and unstable situation that could lead to armed conflict," he added.

It follows a recent blitz of launches, including what the North said were tactical nuclear drills.

Washington and Seoul have repeatedly warned the launches could culminate in another nuclear test — which would be Pyongyang's seventh.

"Pyongyang seems to have completed its most powerful deterrent. This is a serious threat," Park Won-gon, a professor at Ewha University, told AFP.

The North's latest launches came with South Korea in a period of national mourning after more than 150 people — mostly young women in their 20s – were killed in a crowd crush in Seoul on Saturday.

Pyongyang probably thinks it has no reason to take the Itaewon tragedy into its consideration, as Seoul and Washington's largest-ever joint air drills are also happening anyway," he added.

The launches came just hours after Pyongyang demanded that the United States and South Korea stop large-scale military exercises, saying such "military rashness and provocation can be no longer tolerated."

South Korea has temporarily closed off some air routes over the sea between North Korea and Japan.

"Our military can never tolerate this kind of North Korea's provocative act, and will strictly and firmly respond under close South Korea-U.S. cooperation," JCS said in a news release.

It comes as North and South Korea opened fire with warning shots and artillery rockets in October.

An earlier clash between the two at their disputed maritime border caused North Korea to fire ten artillery rockets off its west coast.

Disney’s heartwarming Christmas ad highlights importance of being together

South Korea's military said Kim also fired a ballistic missile into the sea off its east coast from the Sunan area near Pyongyang.

And previously Kim Jong-un flew 12 warplanes close to the border, believed to have carried out air-to-surface firing drills, according to South Korea's military. 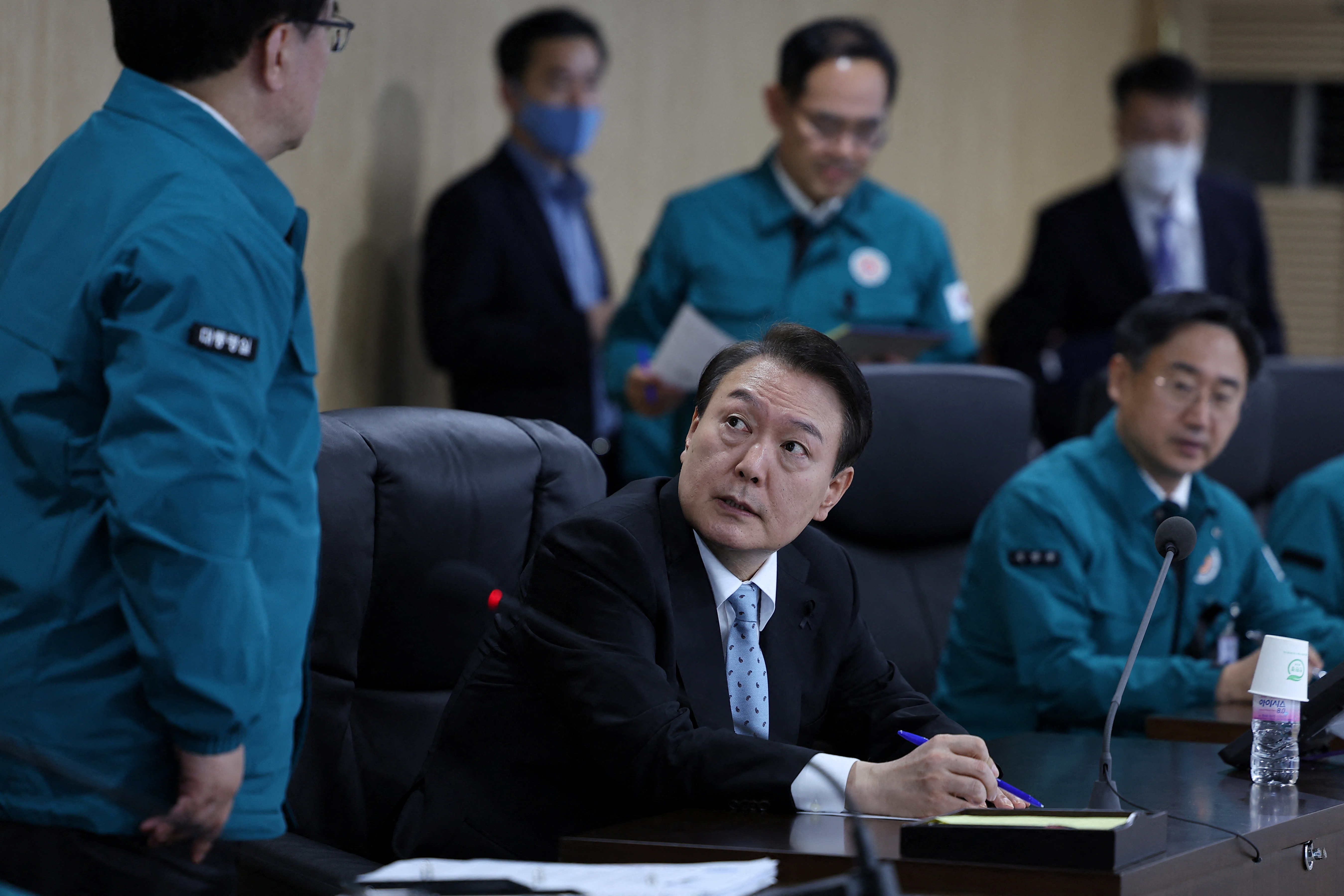