‘The whole country is a prison’: North Korea is STILL one of the world’s worst abusers of human rights despite Kim forging closer ties with the US and South Korea, UN warns

Despite more than a year of international engagement and promises of economic reform by North Korea’s leaders, the human rights situation in the isolated country remains dire, a top U.N. rights official said on Friday.

Blocked by the government from visiting North Korea, U.N. special rapporteur for human rights in North Korea Tomas Quintana visited South Korea this week as part of an investigation that will be provided to the U.N. Human Rights Council in March.

Noting that North Korean leader Kim Jong Un has embarked on an effort to improve living conditions by focusing on economic development, Quintana said his preliminary findings showed those efforts had not translated into improvements in the lives of most people. 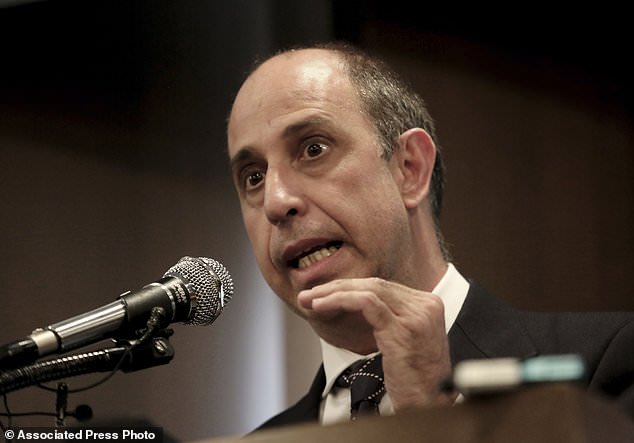 Tomas Ojea Quintana, the United Nations special rapporteur on the situation of human rights in North Korea, speaks during a press conference in Seoul on Friday 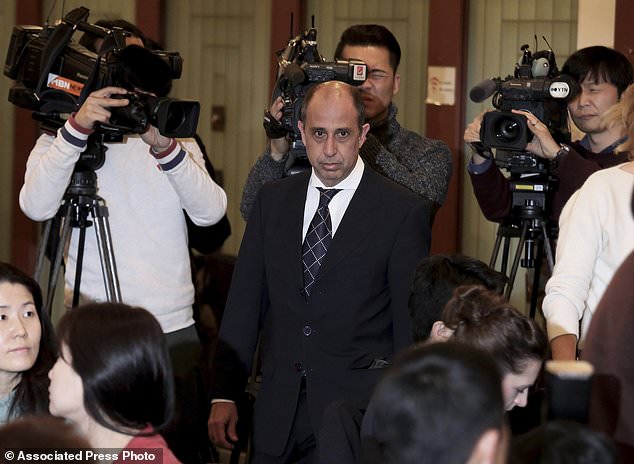 ‘The fact is, that with all the positive developments the world has witnessed in the last year, it is all the more regrettable that the reality for human rights on the ground remains unchanged, and continues to be extremely serious,’ he told reporters at a briefing in Seoul.

‘In all areas related to the enjoyment of economic and social rights, including health, housing, education, social security, employment, food, water and sanitation, much of the country’s population is being left behind.’

North Korea denies human rights abuses and says the issue is used by the international community as a political ploy to isolate it.

Human rights were noticeably absent from talks between Kim and the leaders of South Korea and the United States last year, over North Korea’s nuclear weapons programme. 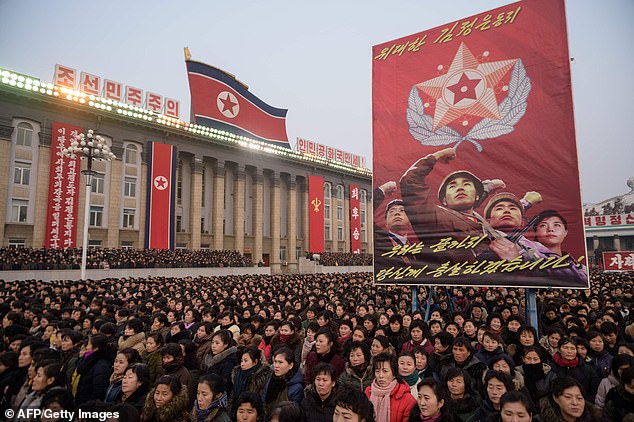 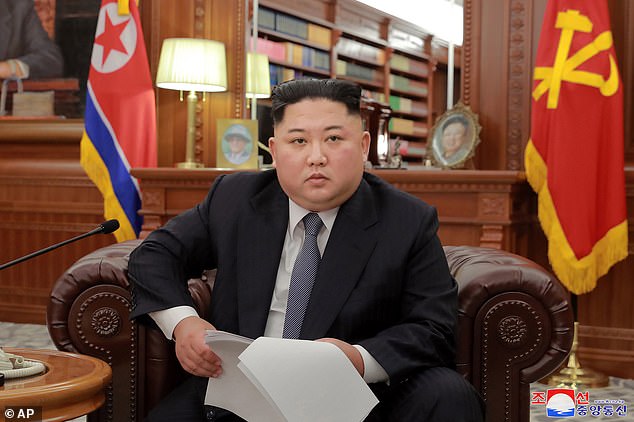 But in December, the United States imposed sanctions on an additional three North Korean officials, including a top aide to Kim, for serious rights abuses and censorship.

North Korea’s foreign ministry warned in a statement after the December sanctions were announced, that the measures could lead to a return to ‘exchanges of fire’ and North Korea’s disarming could be blocked forever.

While noting he had ‘no specific information’ on whether international sanctions were hurting ordinary North Koreans, Quintana said the sanctions targeted the economy as a whole and ‘raised questions’ about the possible impact on the public.

He cited a reference by Kim in his New Year message to the need to improve living standards, saying it was a rare acknowledgement of the economic and social hardships faced by many North Koreans.

Still, the United Nations has confirmed the continued use of political prison camps housing ‘thousands’ of inmates, Quintana said, quoting one source as saying ‘the whole country is a prison’.

There is also a ‘continuing pattern of ill-treatment and torture’ of defectors who escaped to China only to be returned to North Korea by Chinese authorities, Quintana said.