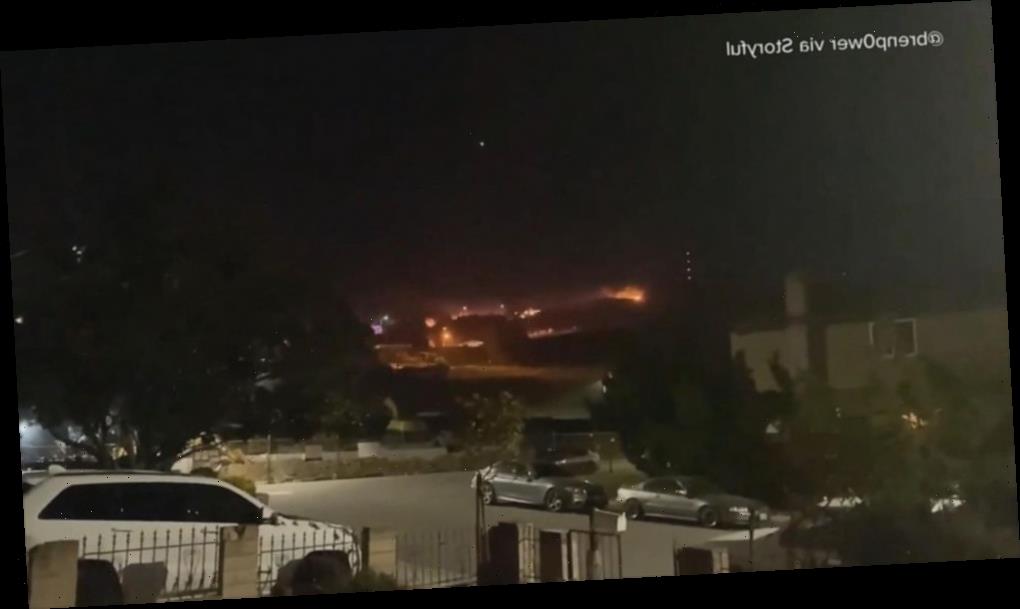 BISMARCK, N.D. — North Dakota Gov. Doug Burgum on Thursday declared a statewide fire emergency after a wildfire in Billings County caused the city of Medora to be evacuated.

The state has seen a growing number of wildfires with extreme drought conditions across the state. Burgum had placed the National Guard on standby earlier Thursday.

The National Drought Mitigation Center report shows nearly half the state is seeing drought conditions. The North Dakota Forest Service has tracked than 140 wildfires that have burned over 46 square miles (120 square kilometers) in total.