No deal Brexit ferry firm handed a £13.8million Government contract despite having no ships copied its website terms and conditions from a TAKEAWAY shop

The no deal ferry firm that was handed a £13.8million Government contract despite owning no ships copied its terms and conditions from a takeaway shop, it was claimed today.

Seaborne Freight’s website includes a long run of small print that featured a section about ‘placing an order’ that placed an obligation on a customer to check their ‘meal’.

The clause has already been deleted from the company’s website but not before the firm and the Government were ridiculed by Labour MPs.

Transport Secretary Chris Grayling has already been lashed for signing off the deal – prompting him to claim the Government is ‘supporting new businesses’.

Seaborne chief executive Ben Sharp – a former submarine officer in the Royal Navy – insisted on Monday his company would be ready to run the service if needed. 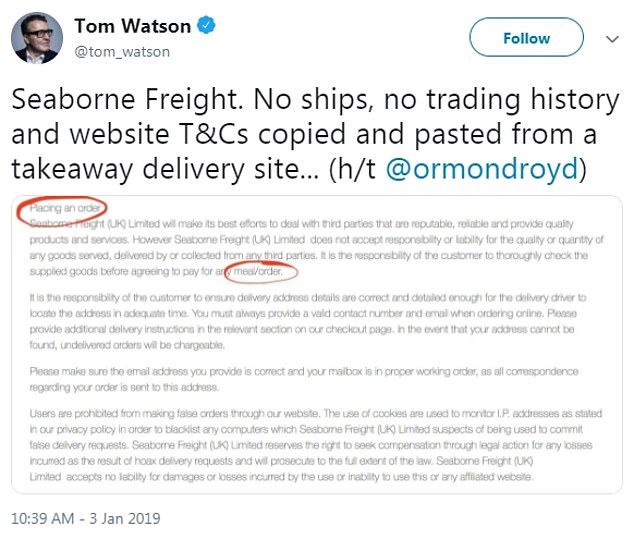 The no deal ferry firm that was handed a £13.8million Government contract despite owning no ships copied its terms and conditions from a takeaway shop, it was claimed today (pictured is Tom Watson highlighting the gaffe) 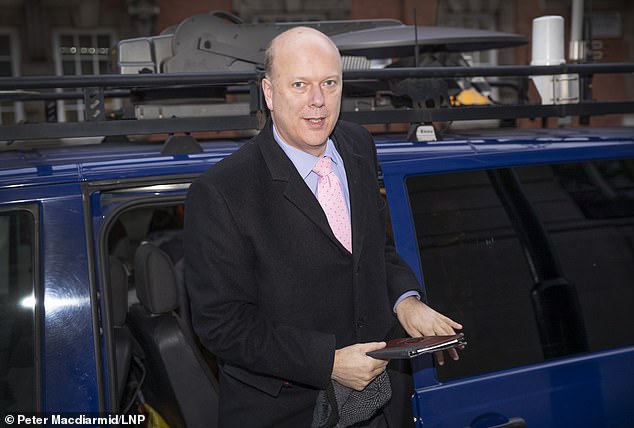 The £13.8million deal is to provide a twice daily lorry ferry service between Ramsgate, Kent, and Belgium in a no deal Brexit that causes delays at Dover.

Seaborne owns no ferries and has never run a cross-Channel service but insists it will be ready to deliver on the contract if called upon in the spring.

He tweeted: ‘Seaborne Freight. No ships, no trading history and website T&Cs copied and pasted from a takeaway delivery site…’

Labour MP and Best for Britain supporter Tonia Antoniazzi said: ‘This is beyond a joke.

‘It’s not just that the government have panic-hired a firm with no ships to conduct ferry services. 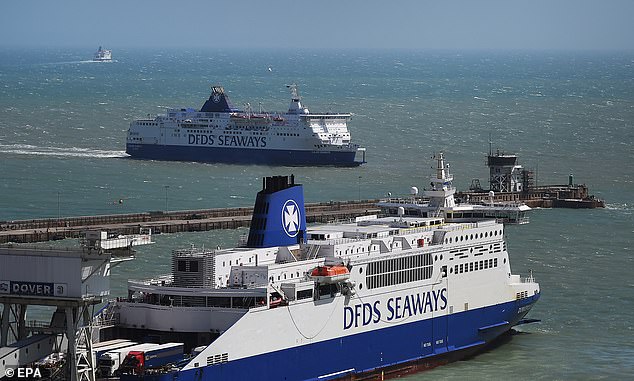 ‘That firm has literally nothing prepared to suggests the £13.8m handed over to them is a sound investment.

‘The whole thing looks like a scam website. I can’t think of a worse way to show the world we’re ready for Brexit.’

A Department for Transport spokesman said: ‘Before any contract was signed, due diligence on Seaborne Freight was carried out both by senior officials at the Department for Transport, and highly reputable independent third party organisations with significant experience and expertise into Seaborne’s financial, technical and legal underpinning.

‘This section of the terms and conditions on the company’s website was put up in error. This has now been rectified.’