Government sources yesterday claimed Transport Secretary Chris Grayling and Cabinet colleagues were drawing up a list of goods to be given priority on the Calais-Dover route in case of severe blockages after March 29. 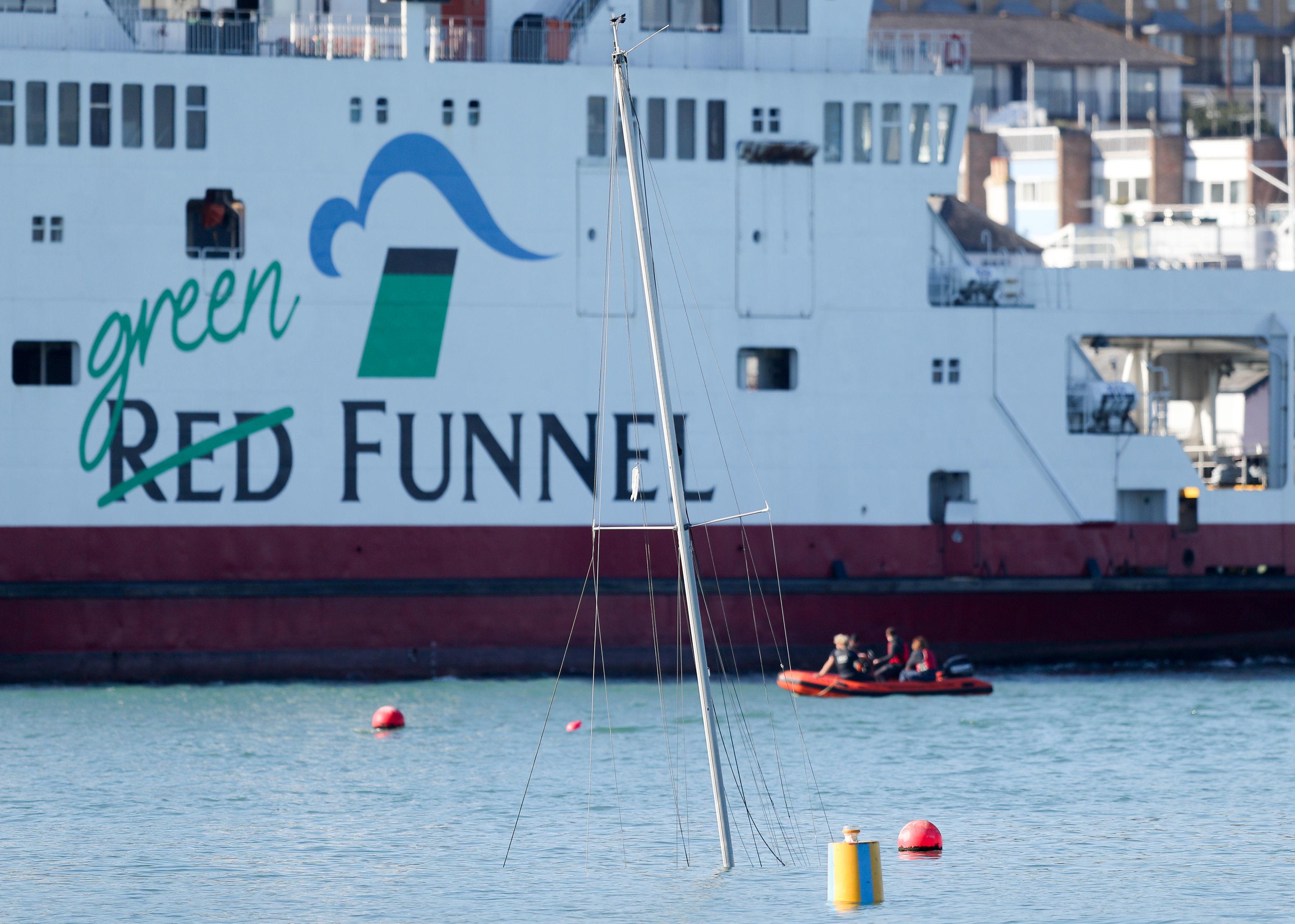 Medicines, vital foodstuff and chemicals for treating water would be top priority – along with car parts.

But perishable goods such as lettuce, meat and veg could lose out.

One DfT official told the FT: “Perishable goods won’t make it onto ‘DfT Seaways’. Some foods will run out in the supermarkets. 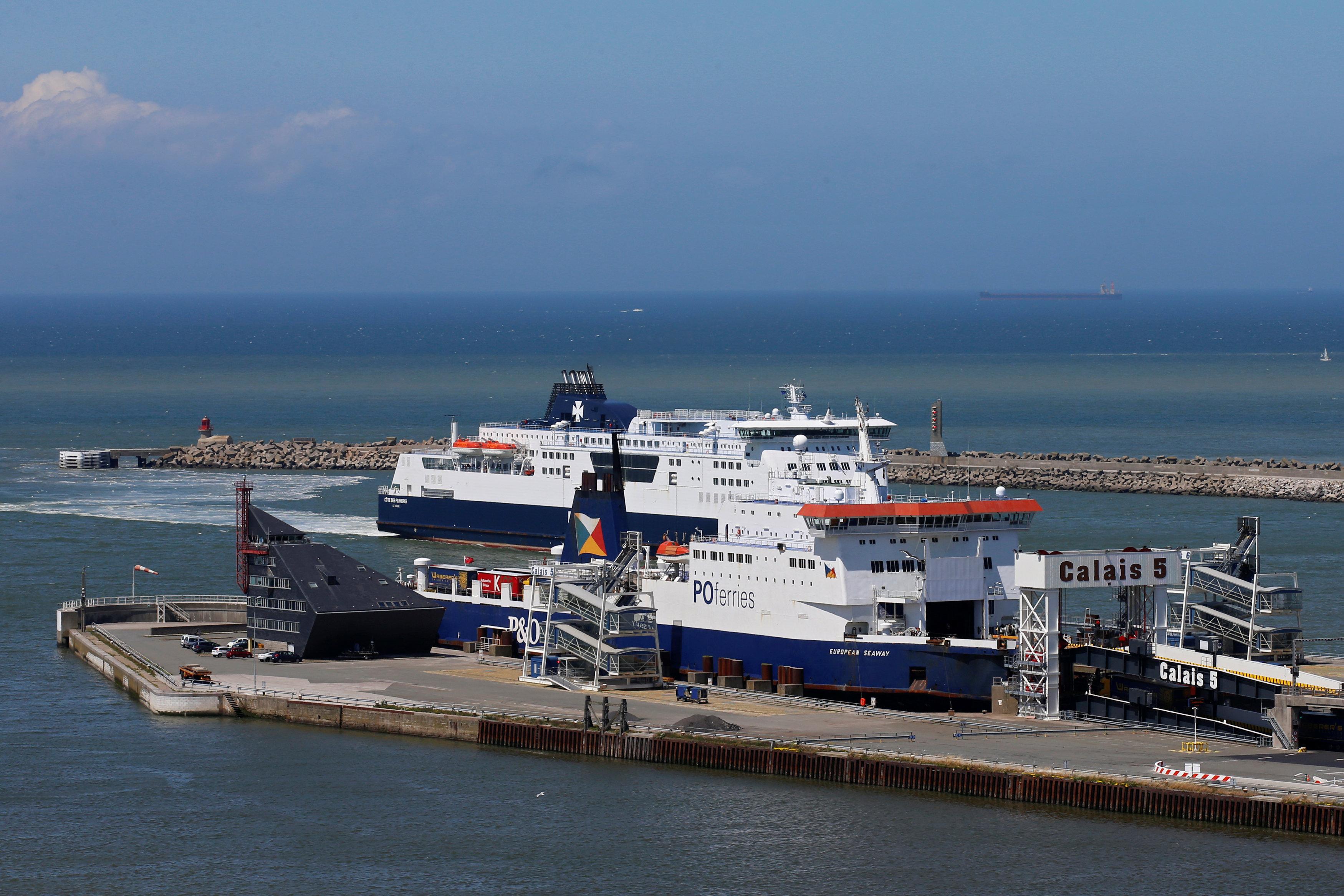 The Transport Secretary has told Ministers that trade on the Calais-Dover route could be cut by 87 per cent in the event of a disorderly Brexit where France reintroduces customs controls and checks.

Mr Grayling also wants to increase the capacity at three ports with the EU but with longer journey times – Ramsgate, Sheerness and Immingham.

The Sun two months ago revealed Ministers were drawing up plans to take control of ten cross-Channel ferries for a year – at a cost of up to £75 million – to bypass Calais in the event of a No Deal.

Under the plans, Ministers would be able to choose which ports they sailed to and which trucks sailed on them.

Ex-Brexit Secretary Dominic Raab this autumn warned France could go on a “go slow” to trigger chaos in the event of a No Deal.

The DfT said it was certain the PM’s deal would “keep freight moving” and protect international trade.

But a spokesman said: “As a responsible government we continue to work closely with a range of partners on contingency plans to ensure that trade can continue to move as freely as possible between the UK and Europe.”