New Jersey Federal Judge Esther Salas — whose son was killed two weeks ago in a hail of gunfire at their home — said the college student died trying to protect his father, who was also wounded in the ambush.

The shooting, she said, came a day after son Daniel Anderl celebrated his 20th birthday. The family had hosted a party for a few of Daniel’s Catholic University of America friends, she said in a recorded message released Monday.

The next day, the family was cleaning up from the festivities.

“Daniel and I went downstairs to the basement and we were chatting, as we always do,” Salas said. “And Daniel said, ‘Mom, let’s keep talking, I love talking to you, Mom.’ It was at that exact moment that the doorbell rang, and Daniel looked at me and said, ‘Who is that?’”

“And before I could say a word, he sprinted upstairs,” she said. “Within seconds, I heard the sound of bullets and someone screaming, ‘No!’”

“I later learned that this monster, who had a FedEx package in his hand, opened fire, but Daniel being Daniel, protected his father and he took the shooter’s first bullet directly to the chest,” the judge added.

“The monster then turned his attention to my husband and began to shoot at my husband, one shot after another. Mark was shot three times: one bullet entered his right chest, the other his left abdomen, and the last one in the right forearm.”

Salas said the suspect, crazed “anti-feminist” lawyer Roy Den Hollander, 72, who posed as a FedEx driver during the July 19 attack, was “a madman, who I believe was targeting me because of my position as a federal judge.”

Den Hollander appeared to target Salas for moving too slowly with his lawsuit that claimed that the military draft’s exclusion of women was unfair to men.

Salas said that the tragedy that struck her family is a signal that federal judges should be afforded more privacy around their personal lives. 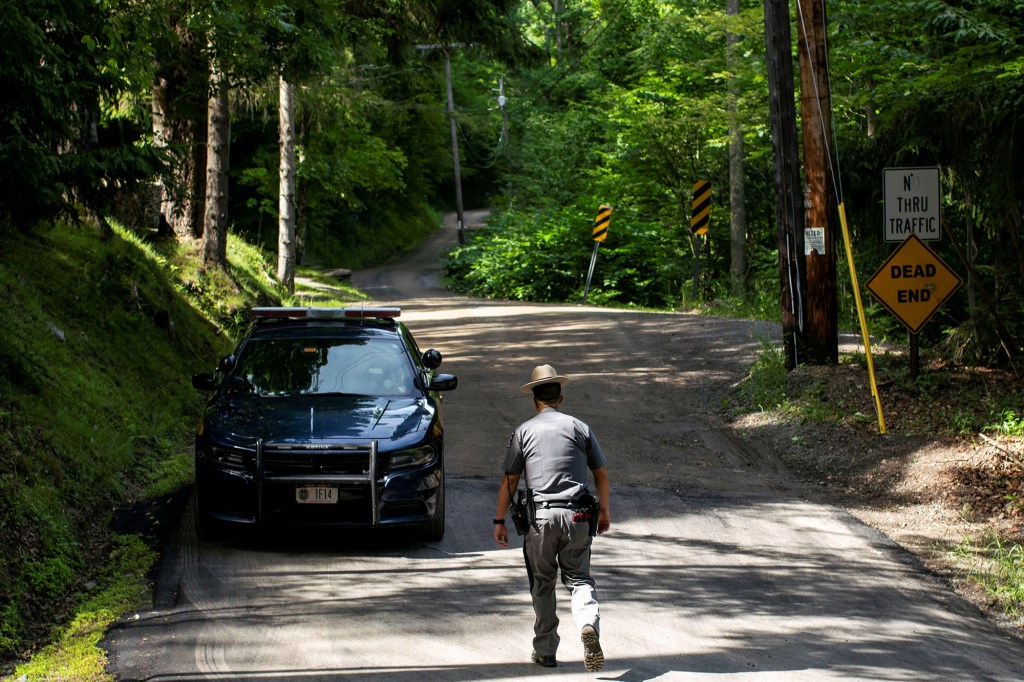 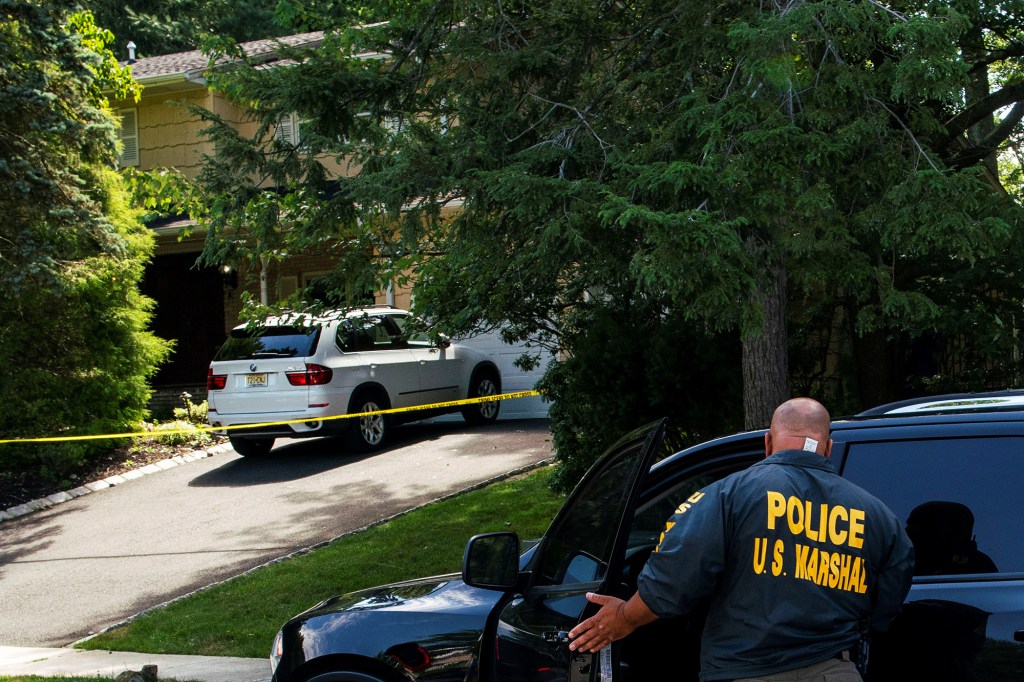