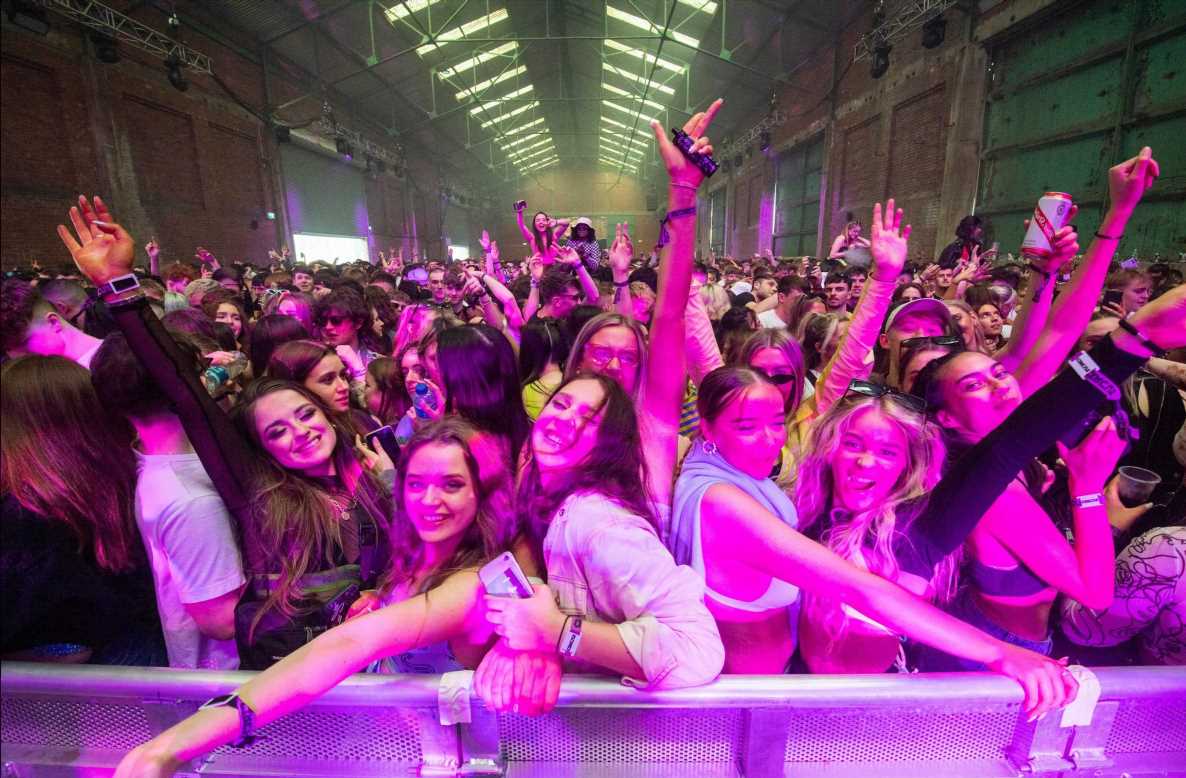 NIGHTCLUBS and gig venues will reopen on July 19 – and there'll be no need for Covid tests or proof of jabs.

In a major boost for freedom, Brits will be able to head on big nights out once again next month, it's reported. 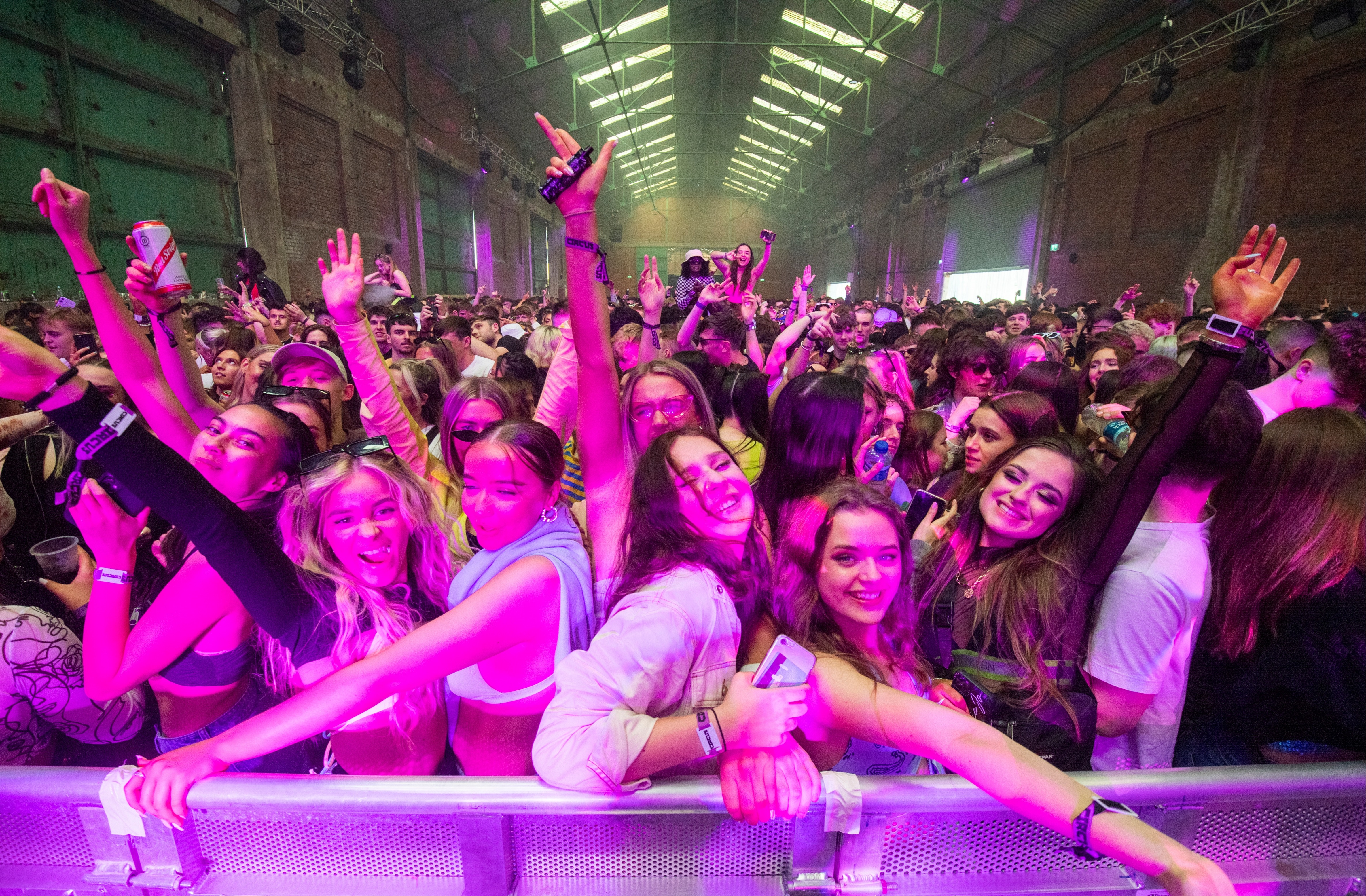 Ministers had initially planned to insist on proof that punters aren't infectious.

But it's now claimed Michael Gove, who is leading a review, believes it's simply "too much hassle" for the public and businesses.

And a Government source told the Standard: "We're increasingly confident that people are protected, and the plan is to open everything – with no exceptions."

The news has been celebrated by clubs, with Simon Thomas – chief executive of Leicester Square's Hippodrome Casino – telling the publication: "This would be a god-send to the night-time economy so we can relaunch central London to a global audience.

"It’s time to get on with life and live with this virus as we’ve lived with others before.”

A series of pilot trials have taken place at mass events, including sports games. A club night in Liverpool was among the tests.

The results show that there were "no substantial outbreaks" after any of the trials, with 28 infections among 58,000 participants.

Clubs have been closed since the first lockdown in March 2020. It's thought a good night out adds £40billion to the UK's economy. 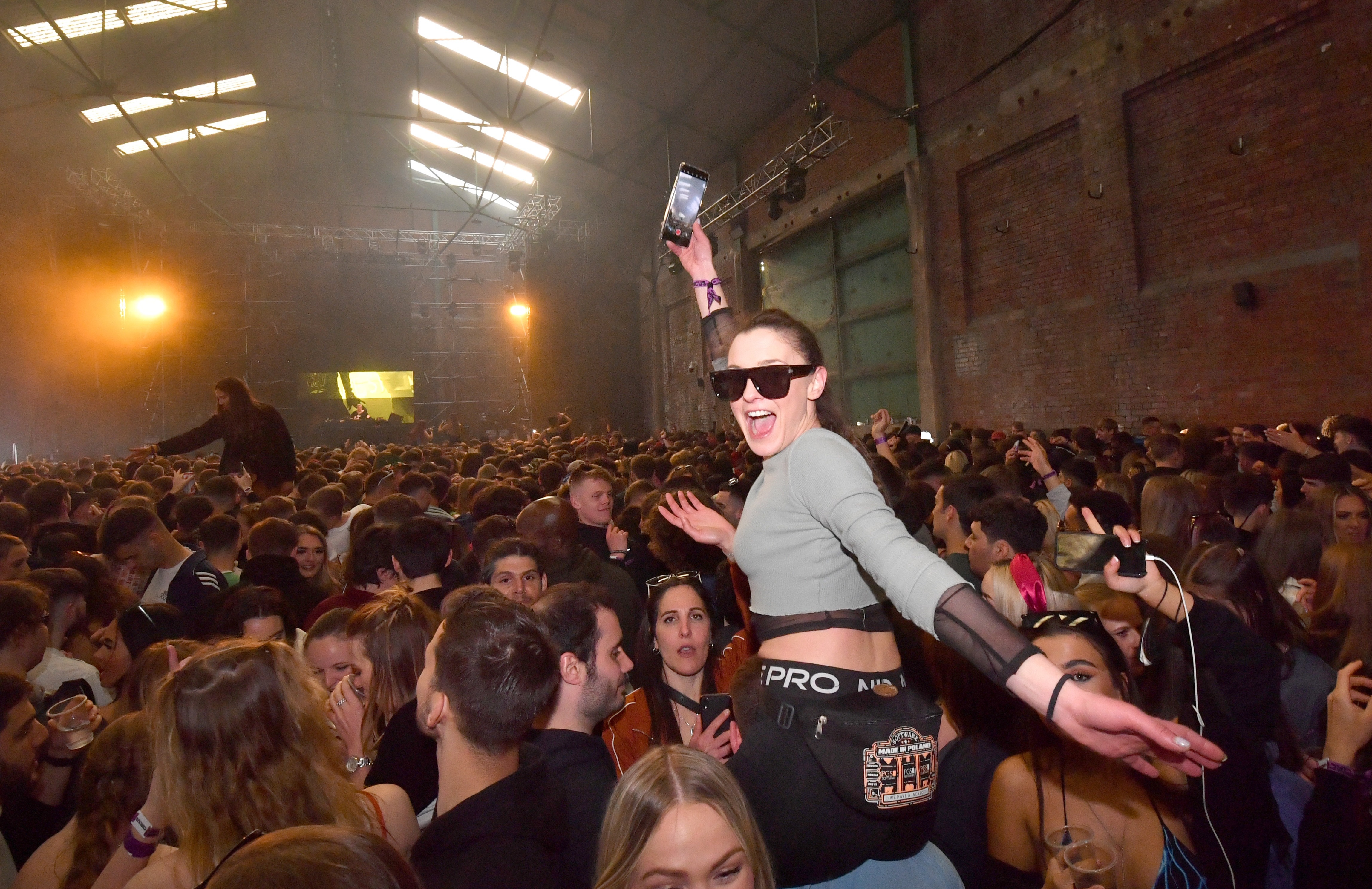 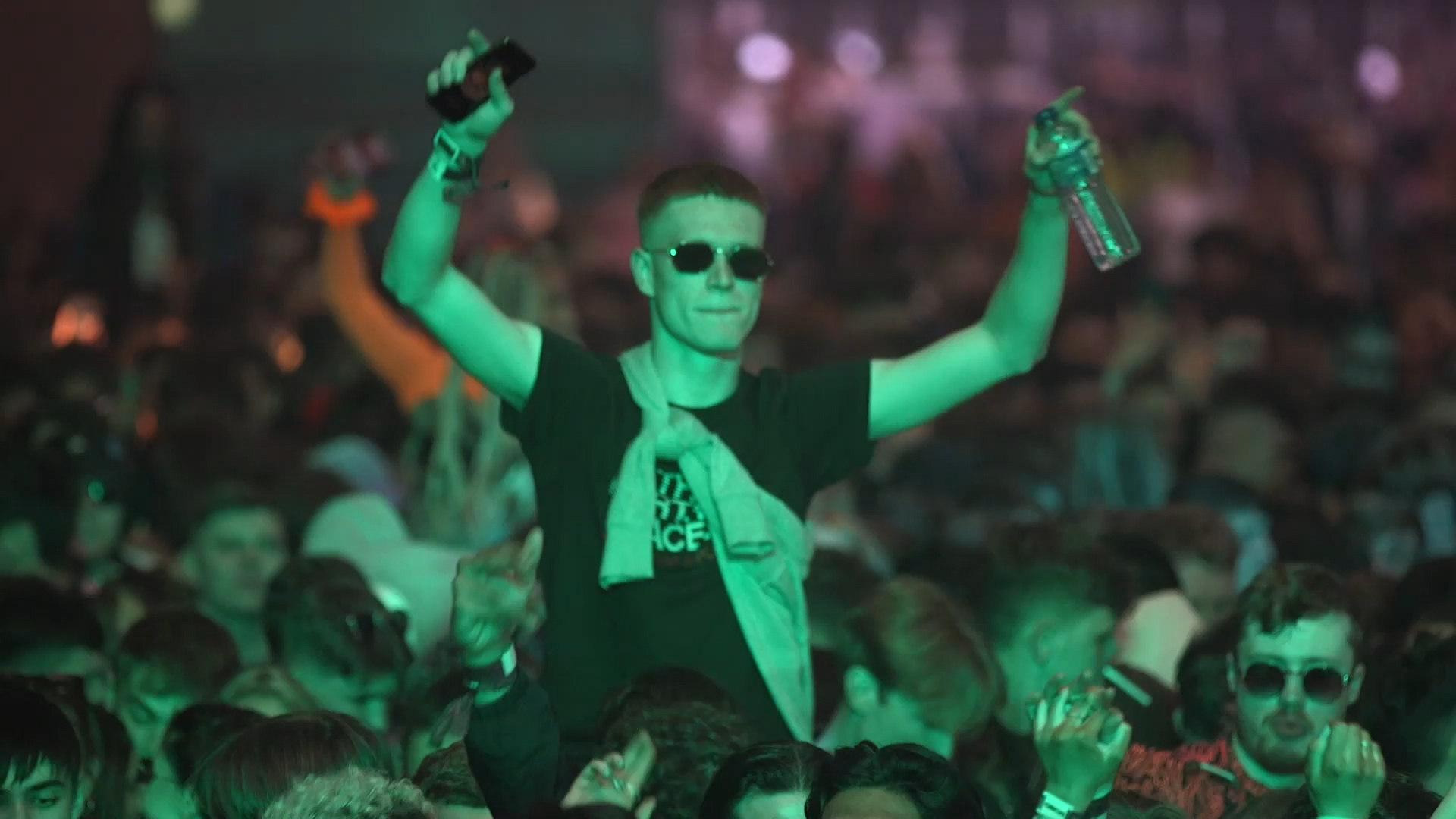 “If you are in a late-night London pub and thinking of going on to the club around the corner, there’s a good chance that having to take a test would make you question whether to bother,” he said.

A formal decision on clubs is due by July 12 – a week before the UK's delayed 'freedom day' on July 19.

The news comes after it was reported that so-called Covid passports have been dropped for festivals and sporting events this summer.

However, both the documents and tests are being kept open as options for hospitality this winter if there's another surge in infections that threatens NHS capacity.

And Boris Johnson yesterday told the cabinet he was “increasingly confident” that all social-distancing rules will be removed on July 19 – and Brits will have to "learn to live" with the virus from there. 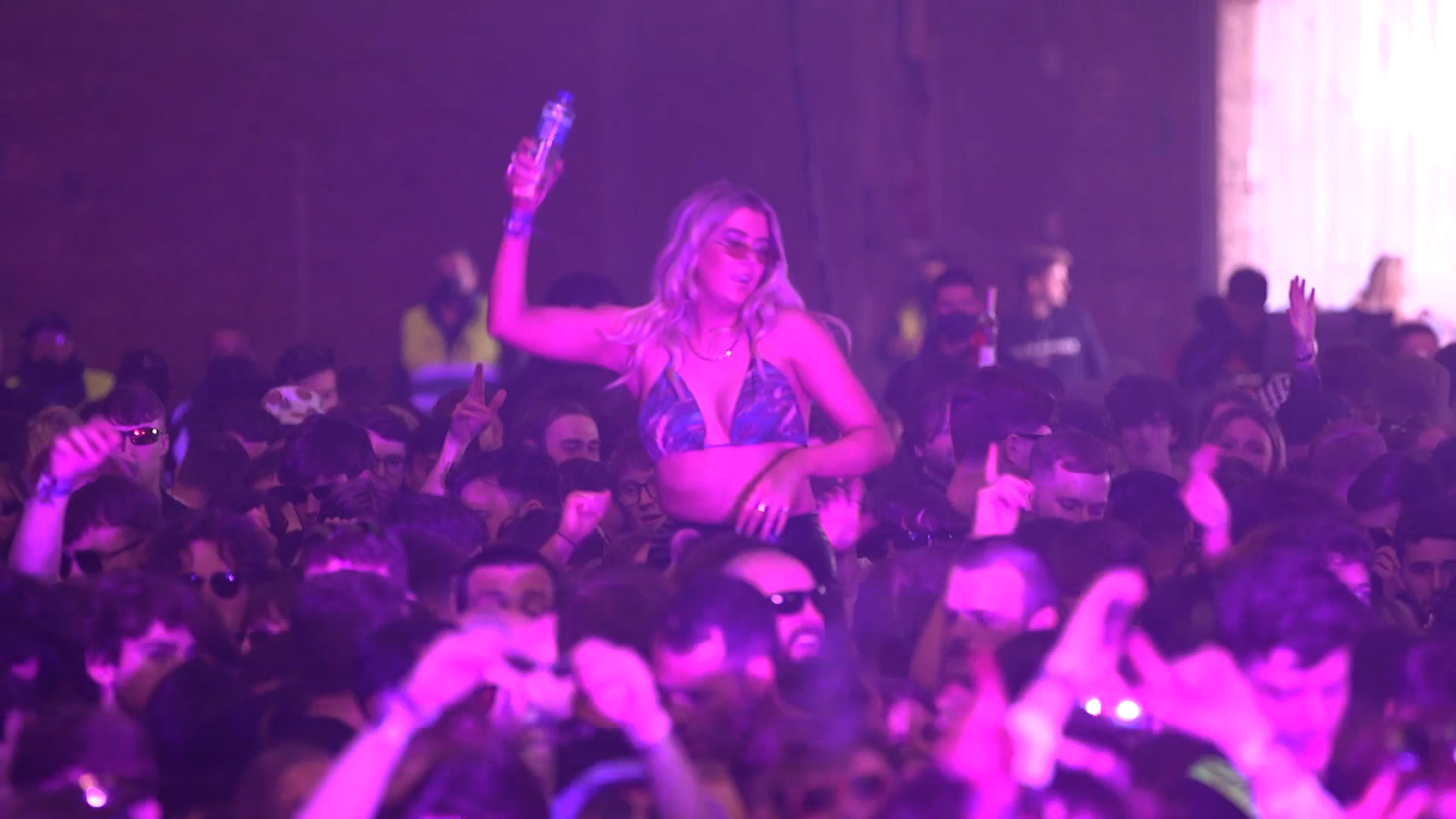 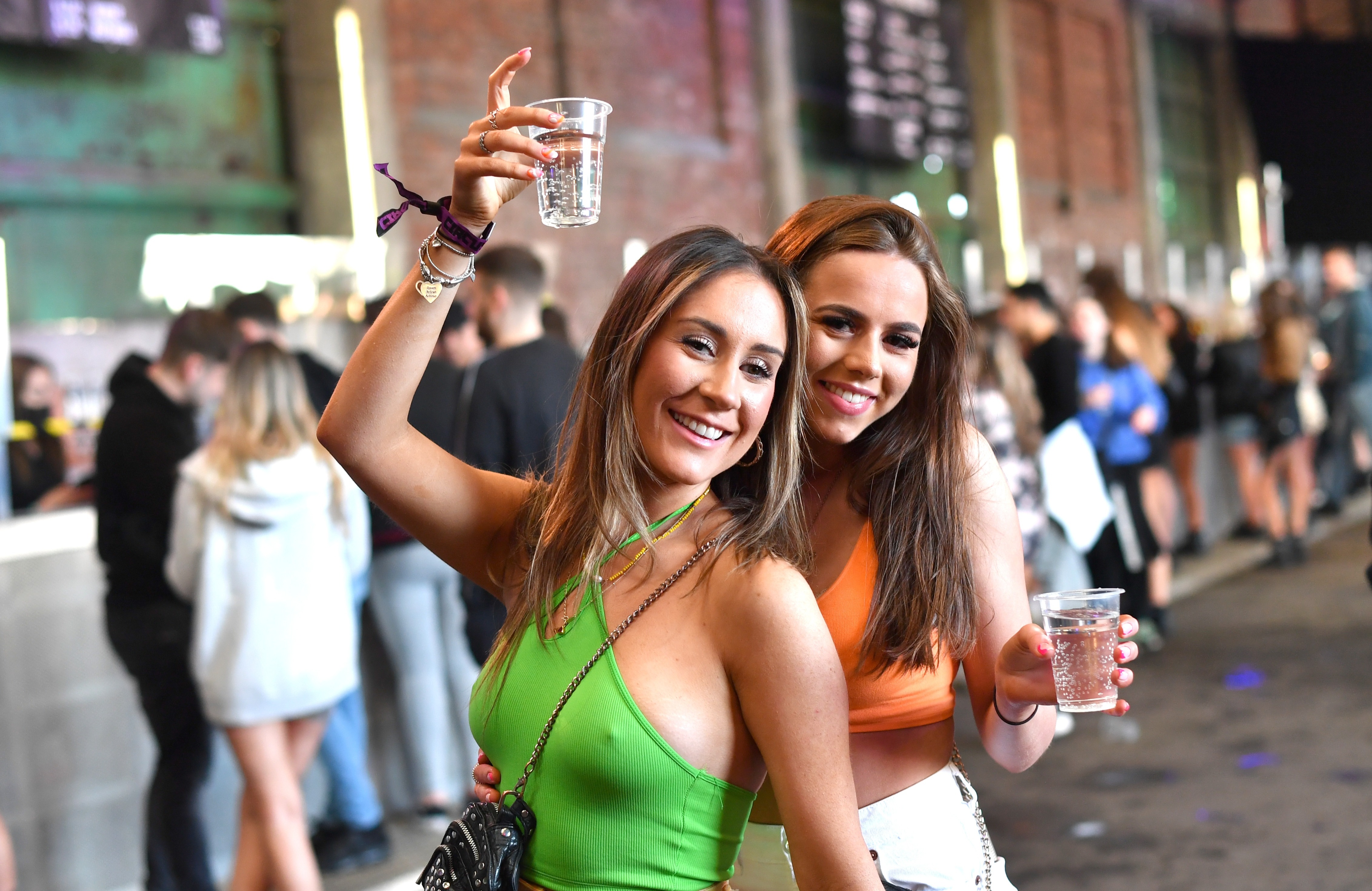 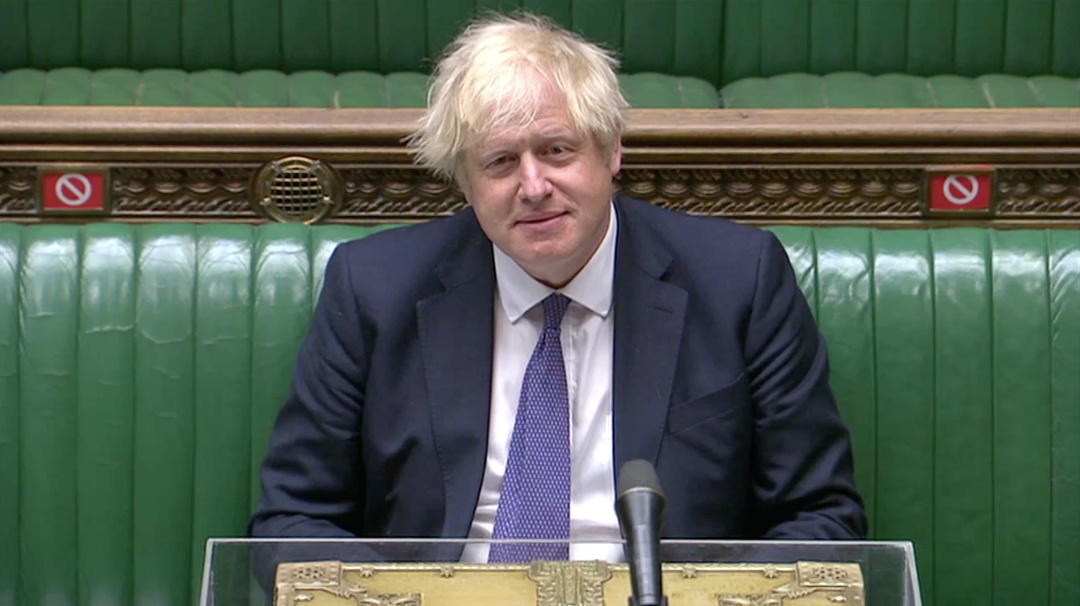 He said there had been “much shallower growth” in the number of deaths and patients requiring hospital care.

The Prime Minister's spokesman said: “Cabinet agreed that once we have completed the road map, we will be able to live with Covid in the future even if cases continue to rise, thanks to the protections provided by the vaccine.”

Meanwhile, Brits heading abroad might soon be able to use their NHS app to prove vaccination status when they fly to Europe.

Yesterday, a total of 20,479 more Covid cases were recorded in the UK – an increase of 75 per cent over the course of the week.

Hospital admissions in England have doubled this month but are still averaging only 204 a day, compared with a peak of more than 4,000 in January.

And by July 19, two thirds of adults will have had both doses of their vaccines.

Chief scientific adviser Sir Patrick Vallance said last month that delaying the final relaxations until July 19 would halve the impact of a summer peak, but added that “it’s not very obvious that you get much more gain from going on longer”.

Meanwhile, new health secretary Sajid Javid said on Monday he wanted to get life back to normal "as soon as possible" and vowed there will be "no going back" once restrictions are finally ripped up in four weeks.

A total of 23 Covid-19 deaths were recorded yesterday, down from 27 last Tuesday.