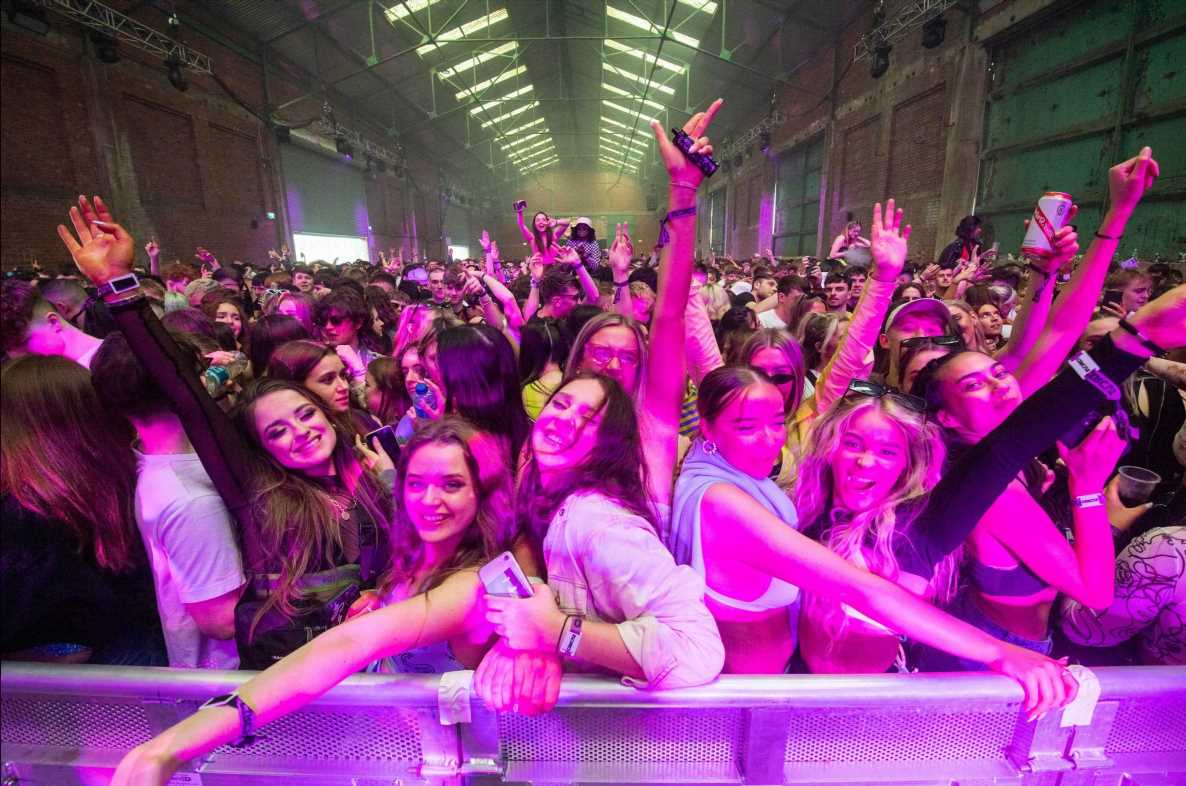 BRITS will need to prove they're double-jabbed to get into nightclubs from the end of this month as Boris Johnson ploughs ahead with vaccine passports.

Revellers will have to produce the NHS app or a paper certificate at the door or face being barred entry under the highly controversial plans. 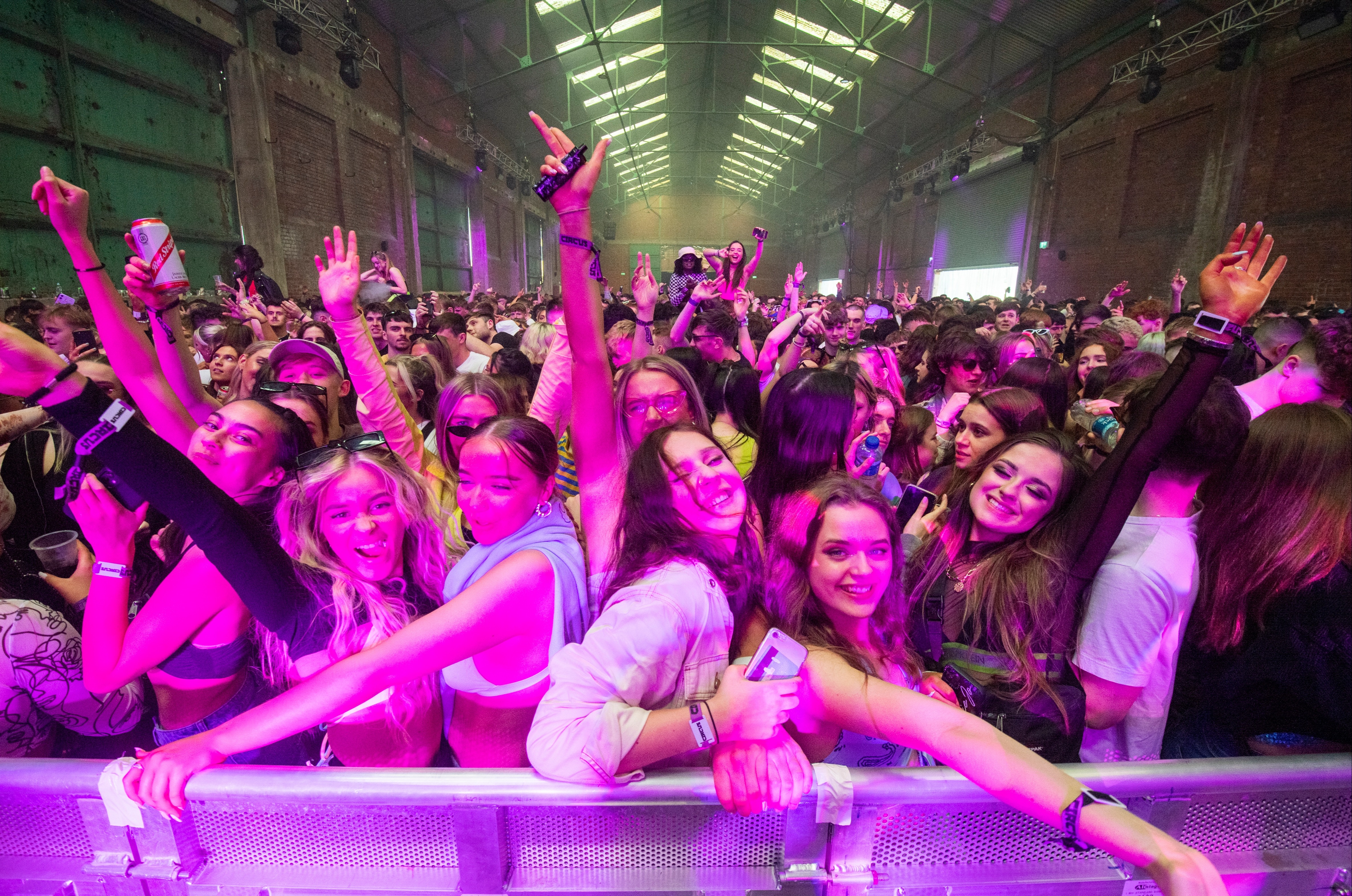 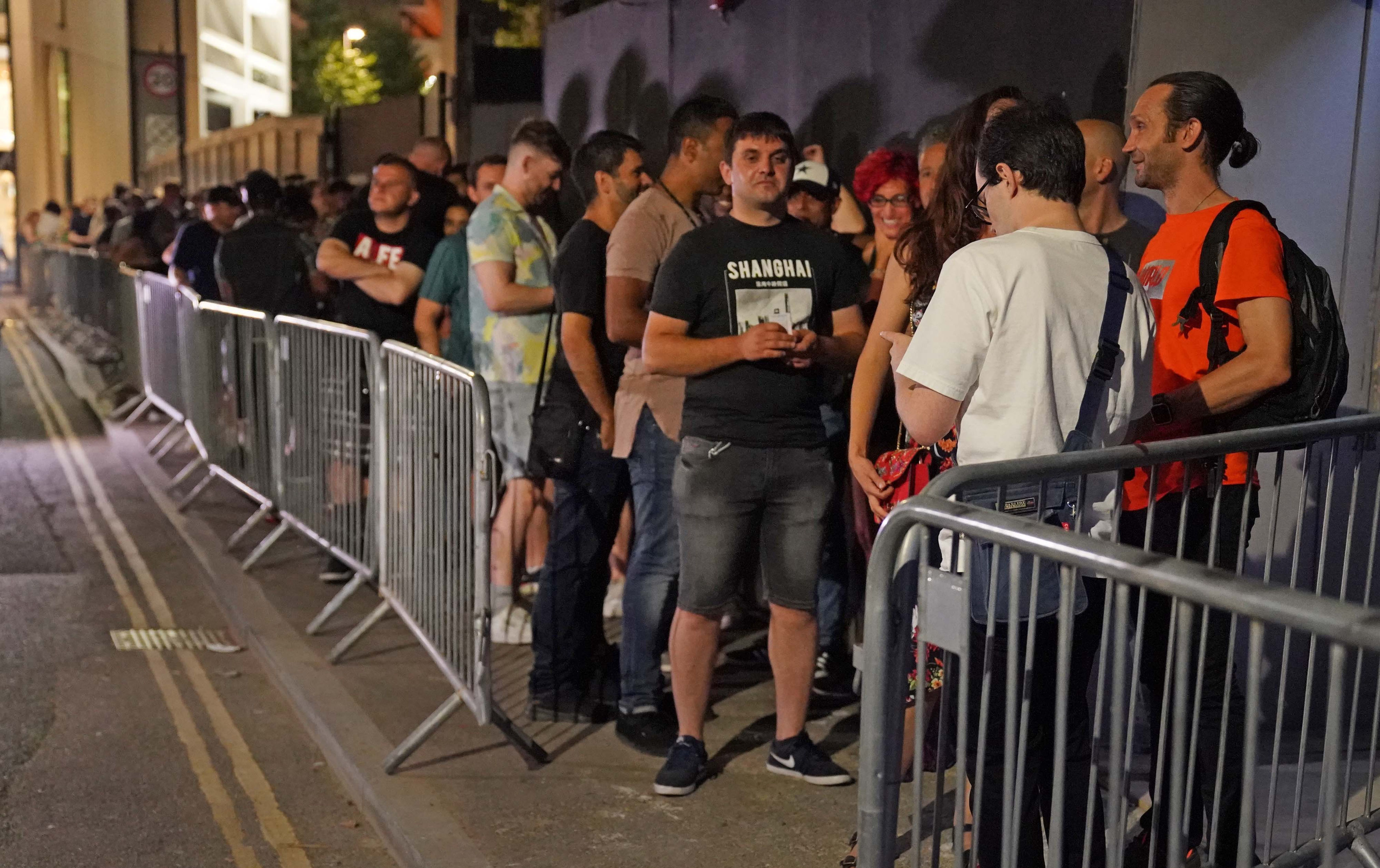 No 10 has confirmed the PM has no intention of backing down from the proposals despite facing fury from backbench Tory MPs.

A Downing St spokesman said: "We set out broadly our intention to require our vaccination for nightclubs and some other settings.

"We'll be coming forward in the coming weeks with details for that."

The new rules will apply in England. Ministers in Wales and Scotland have said they're looking at bringing in similar schemes.

Boris' determination to crack on will set up knife-edge Commons vote in which he may have to rely on Labour votes to get the plans through.

At least 50 furious Tory MPs are poised to defy the PM and vote against the proposals, threatening his majority.

He fumed: "They are divisive, unworkable and expensive and the Liberal Democrats will oppose them."

So far Labour chief Sir Keir Starmer has sat on the fence over the issue.

But he has previously called Covid papers "un-British" as well as "costly, open to fraud, and impractical".

No 10 had looked at watering down its plans and making the new ID cards voluntary, avoiding the need for new laws to enforce them.

But it now appears to have rejected that approach in favour of enshrining them in law.

Downing St hopes the introduction of vaccine passports will make young people more likely to come forward for the jab.

But a new survey has showed doing so will actually strengthen some people's resistance to having the shot.

Experts polled 16,527 people Brits who aren't yet fully vaccinated for their views on Covid papers, of which 14,543 have had their first dose.

Of that group a whopping 90% said bringing them in would make no difference to their decision over whether to get the second jab.

And two-thirds of those who were completely unvaccinated said they'd be less likely to come forward if vax passports are made mandatory.

The remaining third said they would be more inclined.

Researchers at the London School of Hygiene and Tropical Medicine warned against the "risk of creating a divided society".