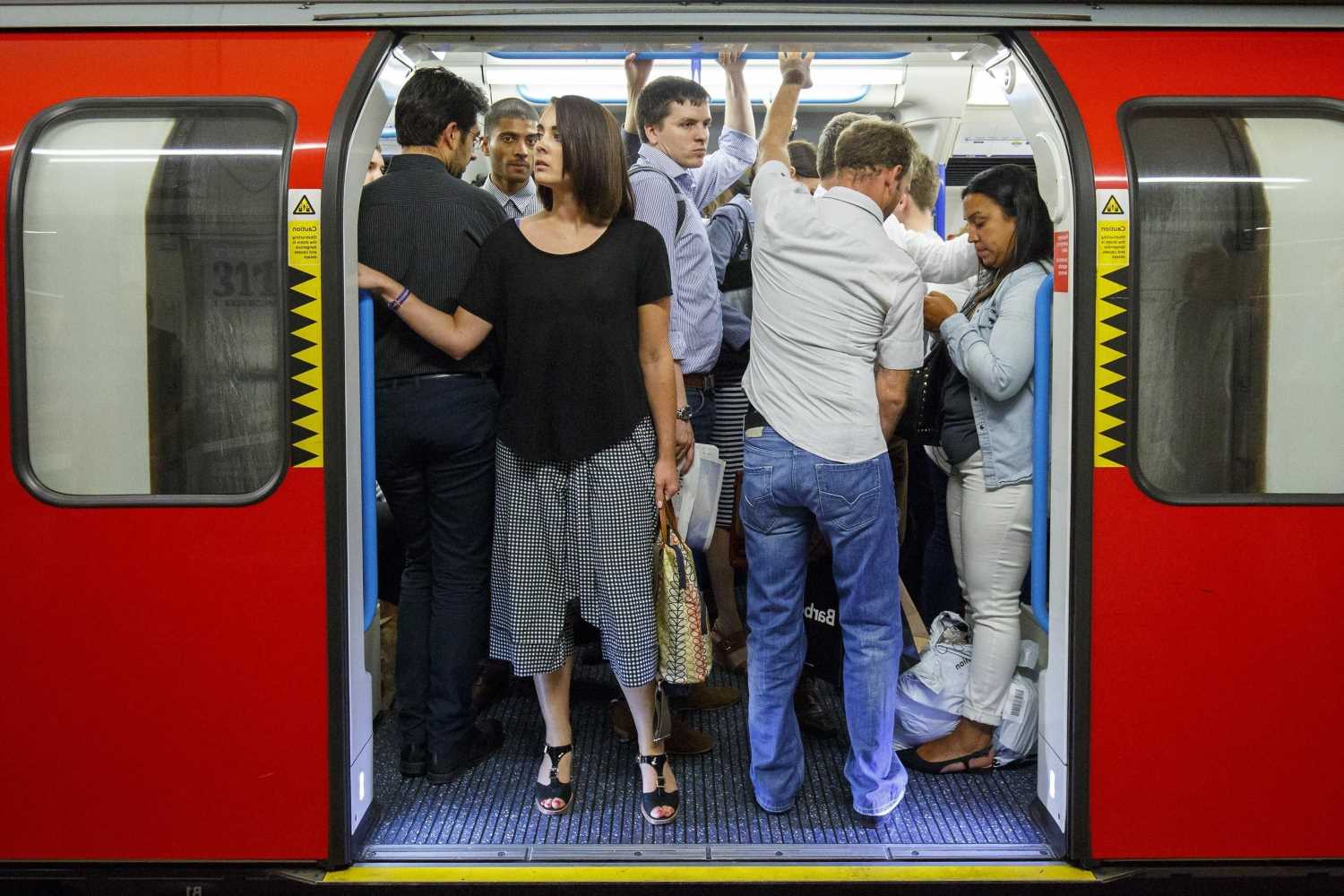 NIGHT Tube drivers on the London Underground will stage a series of strikes later this month amid a row over staffing – before the service even restarts.

Thousands of operators were today told not to work the night shift on the Central, Jubilee, Northern, Piccadilly and Victoria lines from November 26. 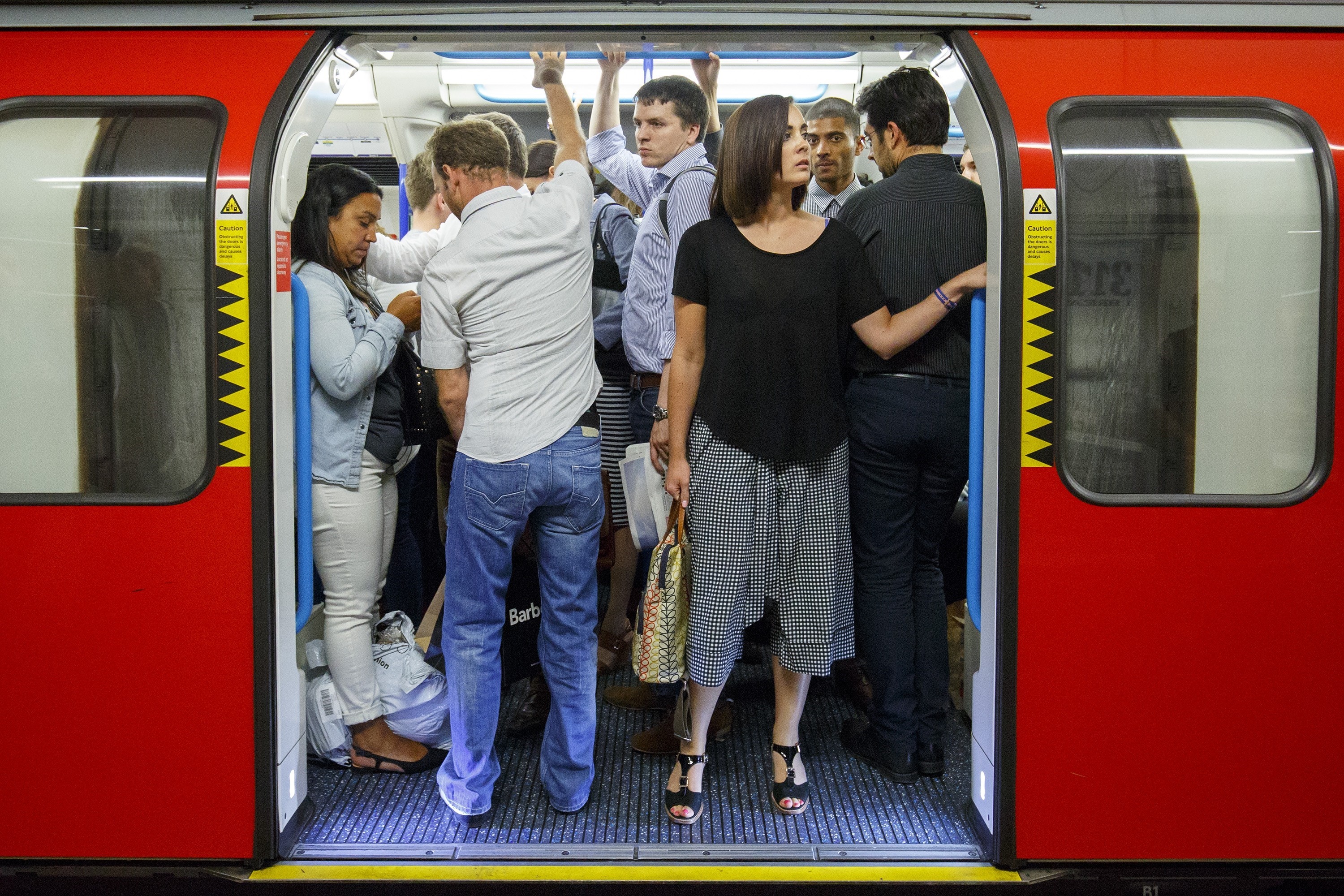 The action will also continue dangerously close to the climax of the festive period, as those onCentral, Jubilee, Northern, Piccadilly and Victoria were told not to turn upon December 18 and 19.

The industrial action threatens to wreak havoc upon the long-awaited return of the Night Tube that thousands of Brits were desperate for.

A petition to restart the service gained 150,000 signatures, amid fears for women's safety when returning home in the dark in the wake of the Sarah Everard case.

The nighttime service had been due to resume on November 27, but was only running on the two busiest lines,Victoria and Central.

It seems the union have chosen their time to strike wisely, as it will cause chaos for bosses at Transport for London.

The RMT also shared their fears that members will again have to deal with antisocial behaviour and abuse while working the late shift.

General Secretary of the RMT, Mick Lynch, said: "No one has worked harder to ensure a safe environment for women on London Underground than the RMT.

"While Tube bosses have axed staff and left stations routinely unstaffed, with all of the obvious risks, we have campaigned relentlessly for the front line, physical ‎presence of visible staff on stations and platforms.

"We are now being repaid by the imposition of working arrangements that would wreck the work-life balance of our members," he continued.

"All of this was avoidable if the Tube management hadn't axed dedicated Night Tube staff and perfectly workable arrangements in order to cut staffing numbers and costs.

All of this was avoidable if the Tube management hadn't axed dedicated Night Tube staff and perfectly workable arrangements in order to cut staffing numbers and costs.

"It's that action which has led us to make today's announcement.

"RMT supports the reintroduction of the Night Tube but we know full well that prior to its suspension during the pandemic it was a magnet for violent, abusive and anti-social behaviour.

"The Mayor and his officials cannot ignore that fact and the hard reality that it's RMT members who made it a success in the first place. They now feel totally betrayed.

"We warned months ago that slashing two hundred Night Tube Train Driver positions would create a staffing nightmare and LU need to start facing up to that reality. The union remains available for talks."

The union slammed the return to the Night Tube as they said it will "wreck work-life balance by bulldozing through additional night and weekend working."

The services were previously run between around 200 part-time staff, but these positions were scrapped and Night Tube drivers were then integrated into the rest of the workforce.

It was ditched in March 2020 so more trains could run during the day to increase social distancing at the height of the Covid pandemic.

The RMT's major intervention comes amid another dispute amongst drivers, that saw UK rail union Aslef also threaten to strike over the Christmas period.

Almost 99 per cent of Tube drivers voted in favour of taking industrial action in opposition to plans to change pensions and working conditions.

The union said "slashing" their pension pots is a ploy by the Government and TfL to "plug" a funding deficit brought on by the pandemic and the subsequent reduced number of passengers.

A staggering number of members voted to strike if the plans are pushed through without negotiation as the union said they would be "tearing up our agreed working conditions".

The National Union of Rail, Maritime and Transport Workers also previously dubbed the plans as "just a pay cut in disguise".

No specific dates have yet been pinned down for the potential industrial action, but it is reported that Aslef may be considering the Christmas period in a bid to ramp up the pressure on TfL.