LAGOS (Reuters) – Two men in their 70s are contesting a Nigerian presidential election in which half the registered voters are aged between 18 and 35.

Both are familiar faces. It is the fifth election campaign for President Muhammadu Buhari, 76, who was a military ruler in the 1980s, and the fourth for main opposition candidate Atiku Abubakar, 72, who was vice president from 1999 to 2007.

It means Saturday’s vote offers little hope of change for young people in a country where nearly a quarter of the workforce is unemployed – a source of frustration that has the potential to spill over into violence.

“I should be happy, but I’m not happy because the two candidates aren’t what I expected,” said Dorcas Nathaniel, a student in the capital, Abuja, who planned to vote for the first time.

Nathaniel said she had hoped at least one of the candidates would have policies she found inspiring, but neither did. At 20, she is in the under-35 age group who make up 51 percent of the 84 million registered voters.

Anyone seeking an alternative – someone who, unlike the main two candidates, is not a well-known, elderly, northern Muslim man from the Fulani ethnic group – has been disappointed.

The similarities between the two are largely due to an unofficial power-sharing agreement under which the presidency alternates between the north and south after every two four-year terms. It is now the turn of the mainly Muslim north.

The rest of the more than 70 presidential candidates lack access to funds available to Buhari and Atiku through parties that have governed Nigeria since military rule ended in 1999 – the All Progressives Congress and People’s Democratic Party. The two men have also developed patronage networks over decades in politics.

John Sunday, a 23-year-old student in the Makoko shanty town built on stilts in a lagoon in Lagos, said many people in the community were more interested in accepting cash from political parties than choosing their preferred candidate.

“People are after money, they’re not after the future of their children. They are selling their votes,” said Sunday, a political science student.

“Vote buying” is not new but Sunday said for many in the slum district – where people travel in canoes through waterways littered with plastic waste, and the stench of excrement hangs in the air – life is getting tougher. 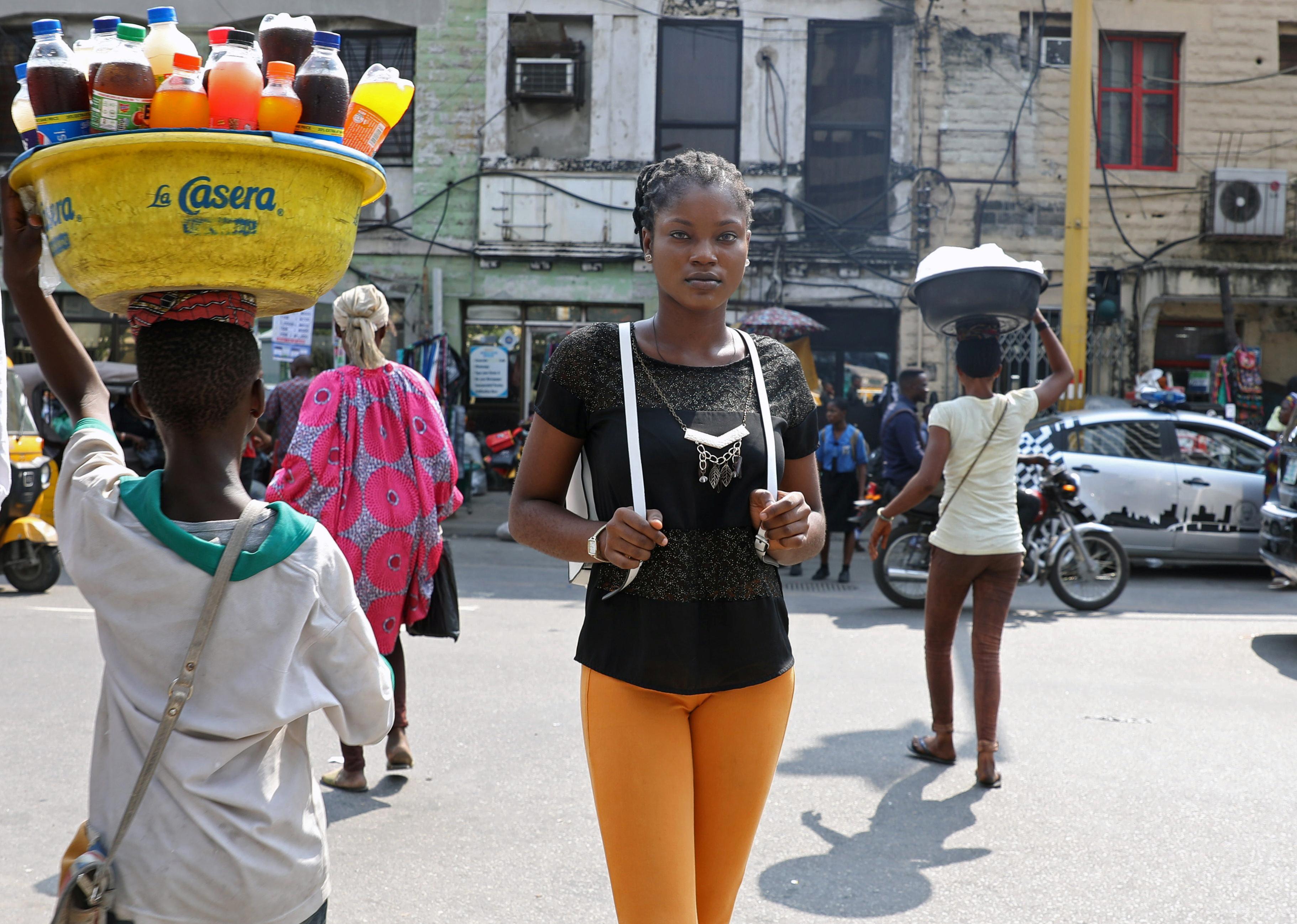 Nearly a quarter of the workforce is unemployed. Hardest-hit are those aged 15-35, of whom 55 percent are out of work or not in full-time jobs.

The cost of living has also risen rapidly, with inflation hitting a seven-month high of 11.4 percent in December.

“The economy isn’t growing anywhere near enough to support them,” he said. “When you have such a situation, the outcome is that all sorts of people will rise up to fill in the gaps.”

Nigeria also has a history of violence at election time, sometimes involving thugs paid to intimidate voters but also as a result of anger at alleged vote rigging. 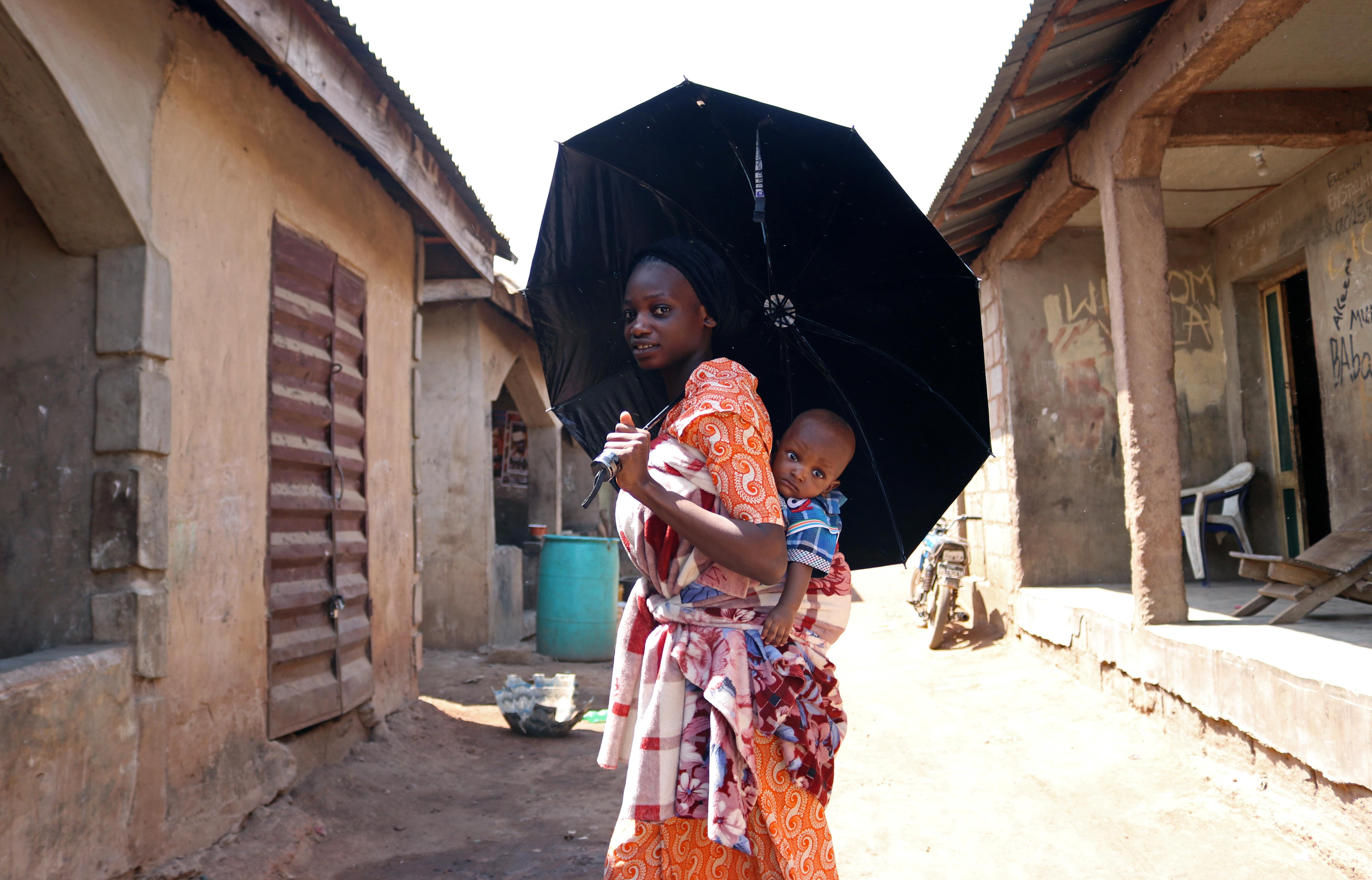 Buhari and Atiku have both sought to address the needs of those unable to find work in a weak economy struggling to recover from its first recession in 25 years.

The president said the expansion of a nationwide vocational skills program could yield more than 15 million new jobs. And he said education was a priority, vowing to retrain teachers to focus on science, technology and mathematics.

Atiku wants to expand the role of the private sector to create growth and jobs. These include pledges to privatize the state oil company and create a $25 billion fund to support private sector infrastructure investment.