NIGEL Farage has said his new political party will stand candidates against "any and every" local politician who backs the government's plans for a "green revolution". 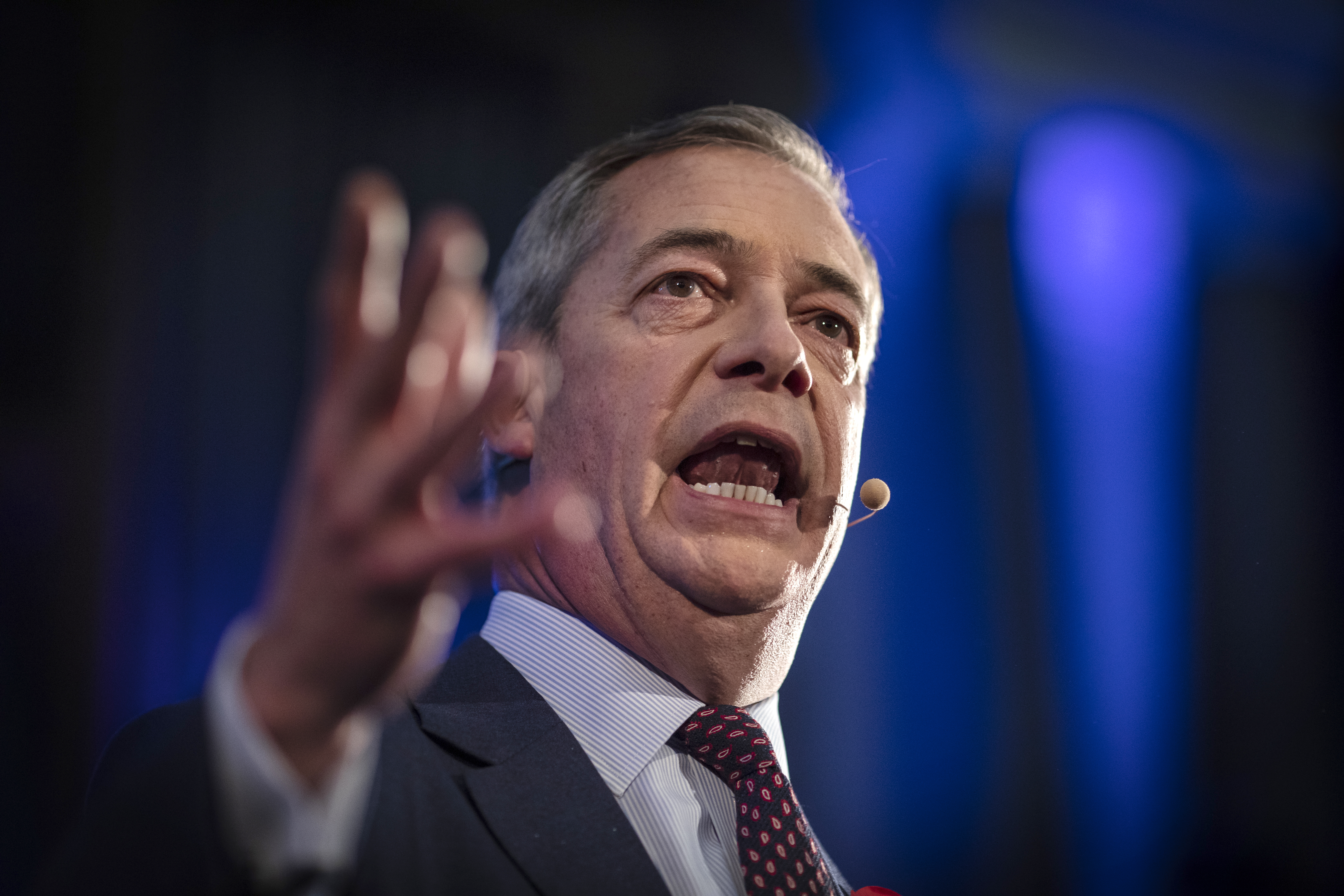 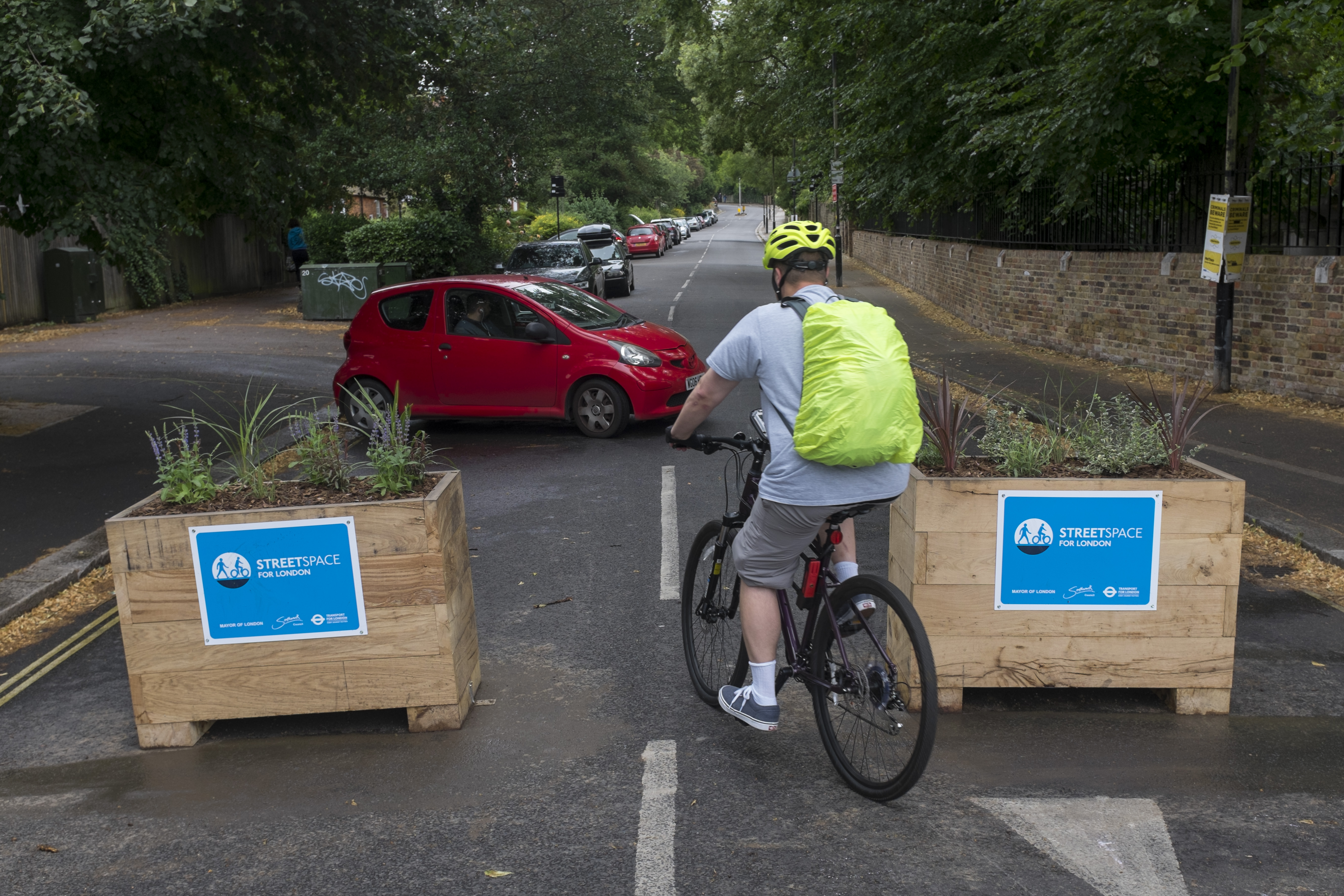 It comes after the government last month laid out an "ambitious ten point plan for a green industrial revolution" intended to help the UK reach net-zero carbon emissions by 2050.

Among the proposals are schemes to "make cycling and walking more attractive ways to travel" and the closure of some residential side streets to reduce rat-running and create "low-traffic neighbourhoods".

Writing in the Daily Telegraph, Farage said: “My new party will stand candidates against any and every local councillor who backs these new cycle lanes and road closures in next year’s local elections.

“If measures to improve the environment really are necessary, they can only be introduced sensibly and with proper consultation, not sneaked through cynically under the guise of the pandemic.

“This has become a very important issue for the Reform Party.”

He also accused the government of wanting to “show off its eco-credentials”.

The government has said the new investment will secure and create jobs that will help the economy as it recovers after months of disruption caused by the coronavirus pandemic.

Measures to encourage cycling will include pop-up cycle lanes, wider pavements, and safe improvements on junctions.

But in a letter sent to London council leaders in October, transport secretary Grant Shapps acknowledged that poor placement of cycle lanes had led to increased congestion in parts of the capital.

He said he had heard of "far too many instances where temporary cycles lanes were unused due to their location and design, while their creation left motor traffic backed up alongside them".

Critics have also raised concerns that the introduction of low-traffic neighbourhoods will move traffic away from mostly affluent areas and on to main roads, often bordered by lower-incomes areas.

Talking about the plans last month, Prime Minister Boris Johnson said: “We want to do everything we can to make it easy for people to include some activity in their daily routines – whether that’s cycling to work or walking safely to school.

"This funding will help ensure the right infrastructure is in place to build truly active neighbourhoods.”