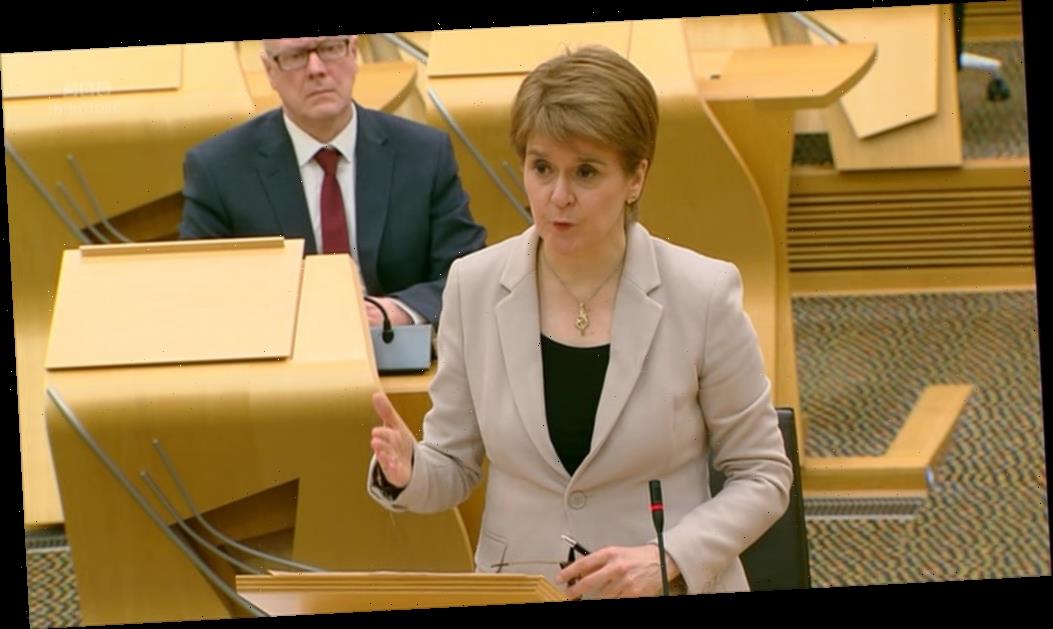 NICOLA Sturgeon today announced primary schools in Scotland are set to return from February 22 – two weeks before before they're due back in England.

The First Minister said pupils in primary years 1-3 will go back full-time in just three weeks, as will all kids in nurseries. 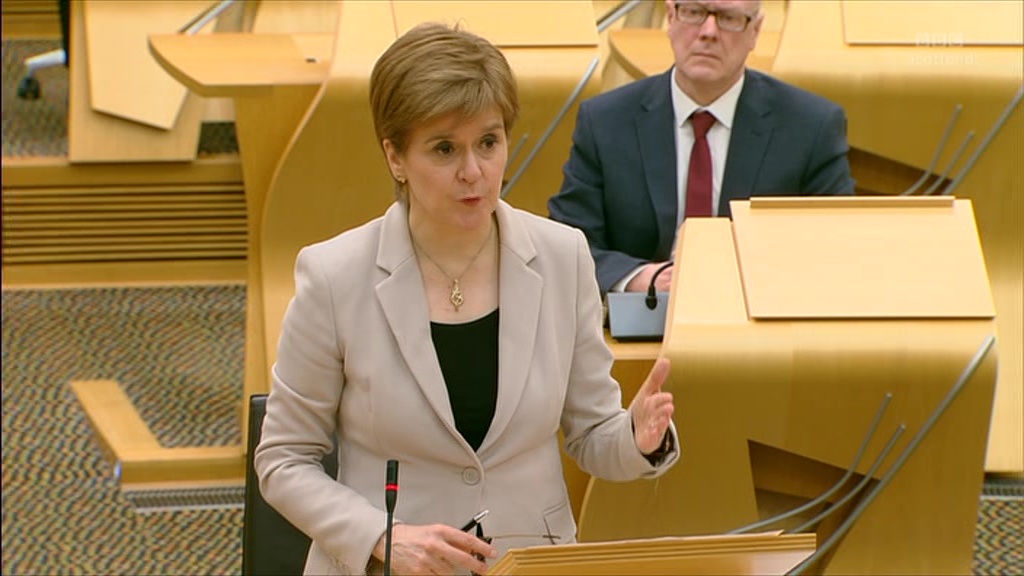 She also revealed older children will return on a part-time and very limited basis so they can complete work necessary for national qualifications.

But she insisted that will only see around 5-8% of secondary pupils physically present at school at any one time.

And she warned: "The decisions are intended to give young people, parents and teachers as much notice as possible.

"But I must stress that they are subject to continued progress in suppressing the virus and will be subject to final confirmation in two weeks' time."

The First Minister also announced Scotland will force visitors from everywhere in the world to go into hotel quarantine, heaping pressure on Boris Johnson to follow suit.

She unveiled the move as she extended the country's lockdown until at least the end of February, but hinted it could start to be eased from early March.

Addressing the Scottish Parliament said the current UK-wide approach, which has seen Brits returning from 30 of the highest risk countries made to quarantine in hotels, "doesn’t go far enough".

She said: "The firm view of the Scottish Government is that in order to minimise the risk of new strains coming into the country, managed quarantine must be much more comprehensive.

"So, I can confirm today that we intend to introduce a managed quarantine requirement for anyone who arrives directly into Scotland, regardless of which country they have come from.

And she added: "We will continue to urge the UK Government to adopt a similar comprehensive approach.

"However, if they don’t wish to do so we’ll ask them to work with us to reduce risk of people travelling to Scotland via airports in the UK."

Ms Sturgeon revealed there have been five cases of the South African variant discovered in Scotland – all linked to international travel.

She said the country had previously virtually eliminated the virus only for it to return and "we must guard against that happening again".

And she warned the current UK-wide approach leaves open the risk that Brits will dodge the hotel quarantine by travelling home via another country not on the list.

The First Minister also said it is "too reactive" because by the time new variants have been identified there's a risk they'll have already made it to the country.

Ms Sturgeon revealed the lockdown in Scotland is being extended for another month but raised hopes measures will be eased after that.

She said: "If our progress continues, then I am cautiously optimistic that, as more and more people get vaccinated…we may be able to begin looking towards a careful and gradual easing around the start of March."