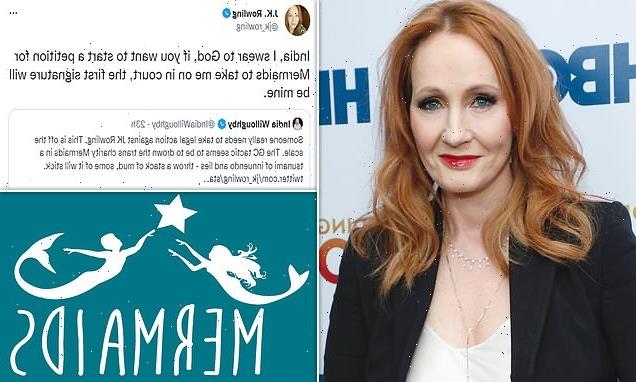 A group of NHS workers have been advised to drop support for transgender children’s charity Mermaids after a recent string of controversies.

Primary care staff employed by Black Country NHS Inegrated Care Board (ICB) have been instructed not to signpost information about the charity to patients amid safeguarding concerns.

Mermaids is being investigated by the Charity Commission following revelations that one of its staff had agreed to send a breast binder to an undercover journalist posing as a teenage girl.

The ICB told staff not to ‘signpost to this charity at this time and remove references to them in any support materials you may have’.

GPs and other staff have been brought up to speed with media coverage about the fallout, The Telegraph reports.

Mermaids has attracted additional scrutiny for weeks following its legal attempt to remove the charity status of the LGB Alliance – a charity set up to uphold gay, lesbian and bisexual rights. 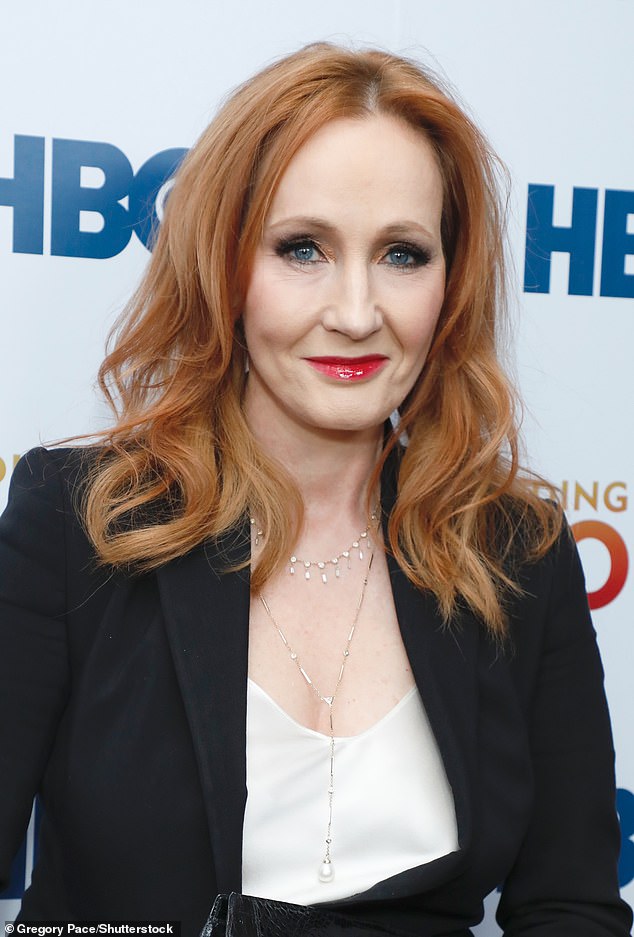 In response to criticism from trans activist India Willoughby, JK Rowling challenged her to a legal fight with Mermaids

During the hearing, Mermaids’ heads of trustees Belinda Bell insisted the charity ‘[doesn’t] give medical advice’ – despite its CEO Susie Green describing controversial puberty blockers as ‘reversible’ and The Telegraph’s subsequent scoop about the breast binder incident.

This week it was also revealed that one of Mermaids trustees, Jacob Breslow, had spoken at a conference for B4U-ACT, a group assisting ‘self-identified individuals… who are are sexually attracted to children’.

In a subsequent statement, Dr Breslow said : ‘I unequivocally condemn child sexual abuse. My work is about protecting marginalised children and young people, not exposing them to harm. 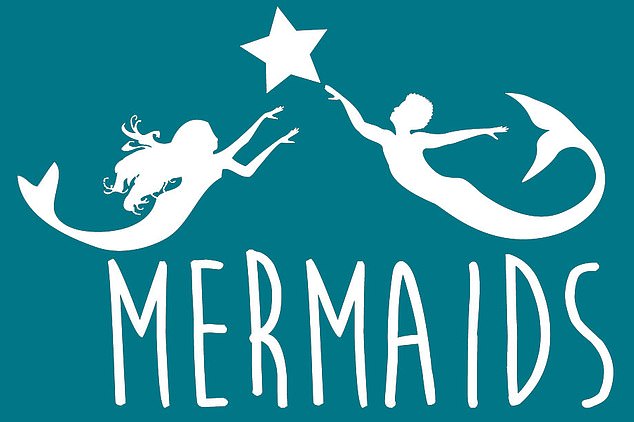 ‘I believed at the time that the purpose of the conference was to enable better treatments and interventions that prevent harm to children. I have not been affiliated with B4U-ACT since.

‘I decided to resign as a Trustee of Mermaids as I did not want to distract from the good work the charity is doing to help transgender and gender diverse children.’

Mermaids has insisted it is the victim of a ‘smear campaign’ and claims its forced to close its contact centre after being bombarded with abuse,

A spokesman for NHS Black Country ICB said: ‘GPs often signpost to a range of support for children, young people and their families who may have gender-related queries.

‘We took a decision to make GPs from the Black Country aware of media coverage relating to the charity Mermaids and suggested that they consider not promoting the service at this time, due to the ongoing safeguarding investigations by the Charity Commission and given the fact that the charity’s helpline was suspended.’