AN NHS nurse was left stranded in Turkey and banned from her flight home after her teen daughter took off her face mask to eat a sandwich on a TUI plane.

Charlotte Snook, 35, was flying with her two daughters when she claims 14-year-old Olivia was told off by a stewardess for removing her face mask to have a snack before being handed a warning about the firm's Covid rules. 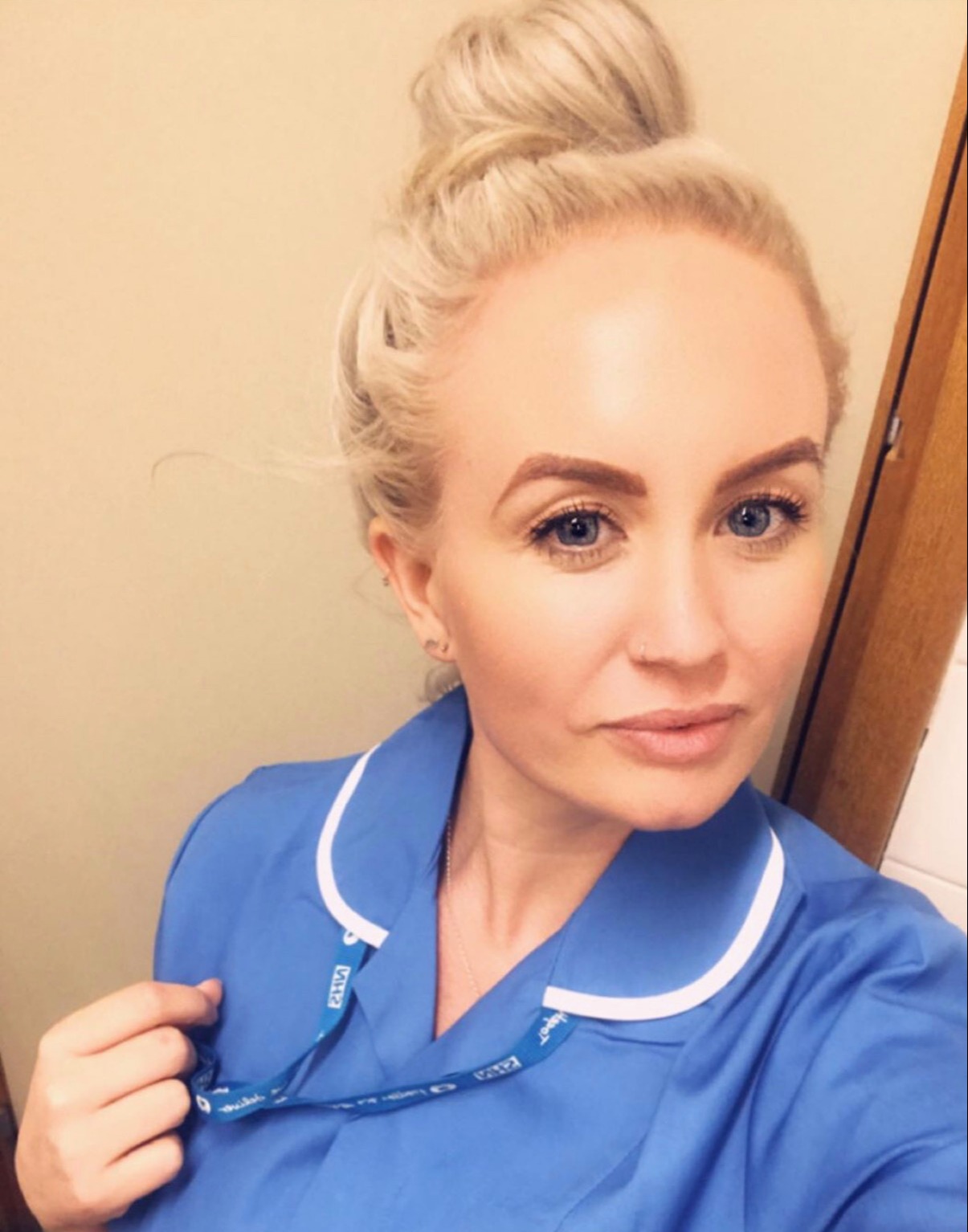 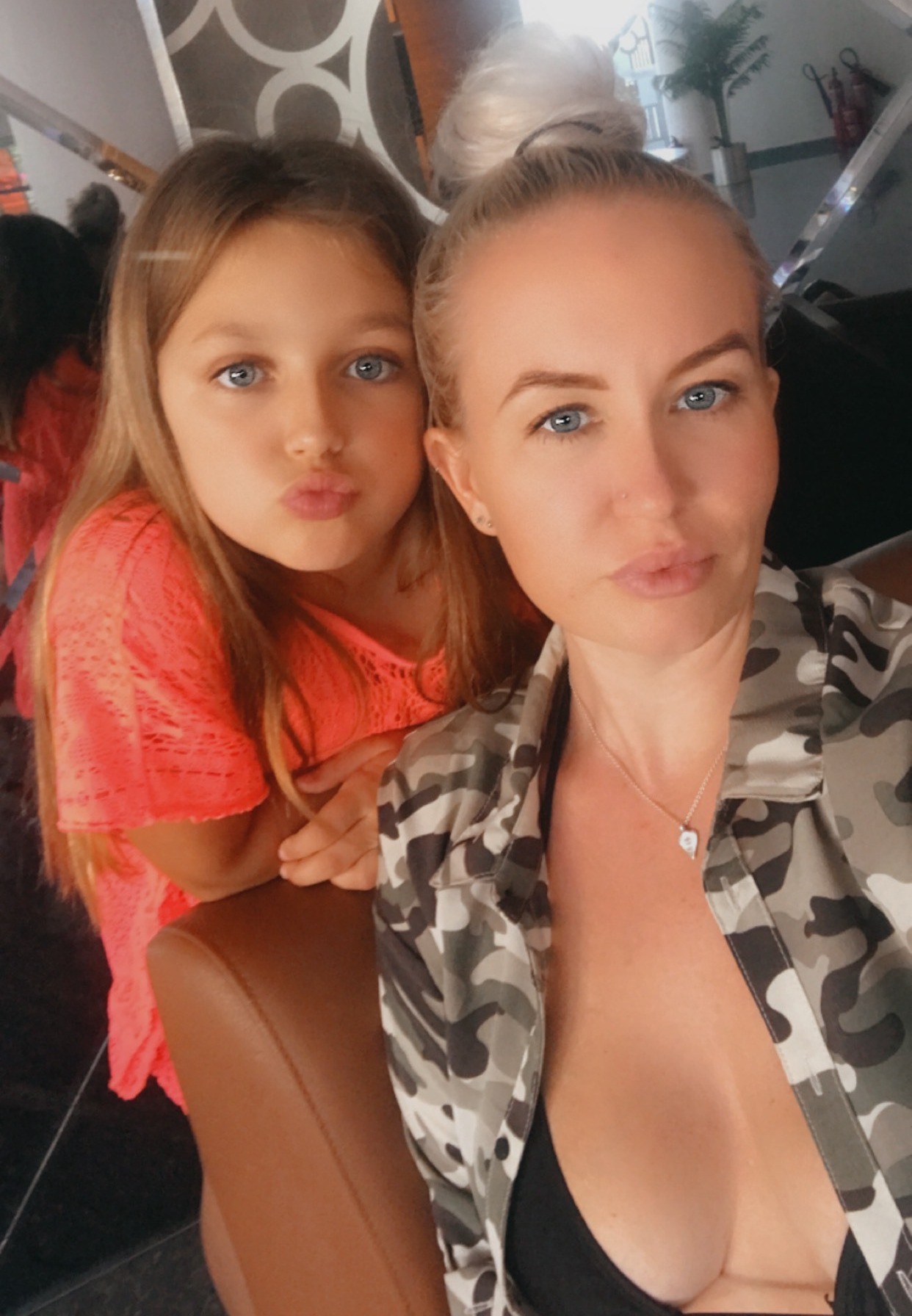 The mum-of-three was left stunned when she was given a letter at her hotel in Marmaris the next day, telling her she had been banned from all TUI flights and would have to find her own way home.

TUI has since reversed the decision after being contacted by The Sun.

Charlotte – an A&E nurse at Scunthorpe General Hospital in North Lincolnshire who worked on the coronavirus frontline at the peak of the pandemic – says there was no row with flight crew and she was mystified by the ban.

She said: "We weren't given any notice. The stewardess just told Olivia to put her mask on and later slapped a piece of paper down in front of me with their coronavirus rules.

"I pointed out the rules do say you're allowed to eat with your mask off but there were no raised voices, I didn't swear and I told Olivia to put her mask back on.

"I'm a staff nurse on A&E and have treated coronavirus patients, I know the importance of masks better than anyone.

"I could have stayed away from the Covid wards as my youngest daughter has health problems but I wanted to help people and serve my country, I know how serious this is.

"When I was given the letter I couldn't believe it. I feel like we caught a pedantic member of staff on a bad day and were left in a horrific situation."

Charlotte, from Cleethorpes, North East Lincs, flew with Olivia, nine-year-old daughter Isabella and cousin Demi, 19, from East Midlands Airport to Dalaman on Monday and will return next week.

The family paid £1,300 for an all-inclusive stay at the four-star Costa Mare Suites in Marmaris, but say their holiday has been ruined.

Charlotte was the only member of the family banned from the return journey and says a lack of flights meant she wouldn't have been able to fly home on the same day as her daughters with a different airline.

She said: "It's been a nightmare. I'm a single mum and I don't know what they expected me to do.

"They told me 'your daughters can still get on the flight' but what were they meant to do when they got there? I didn't know what we were going to do, I can't afford to pay for three or four new flights."

TUI rules state all passengers over the age of six must wear a face mask for the duration of the flight and those who don't may be permanently banned from the airline.

The letter delivered to the family said: "We reserve the right to refuse to accept you as a customer… if your behaviour is disruptive or affects other holidaymakers or is threatening or abusive towards our staff or agents".

TUI apologised to Charlotte and reversed its decision after being contacted by The Sun.

A spokesperson said: "After receiving further information, we have decided to allow Ms Snook to travel on her planned inbound flight home and she has been notified of this.

"It is incredibly important for passengers to follow all instructions given by our cabin crew as this is for the health and safety of everyone onboard.

"Passengers are informed prior to travel and on their flight that they have to wear masks throughout and they are asked to limit movement around the cabin.

Masks can only be removed when consuming food and drink or if a customer is medically exempt. The health and safety of our passengers is our highest priority." 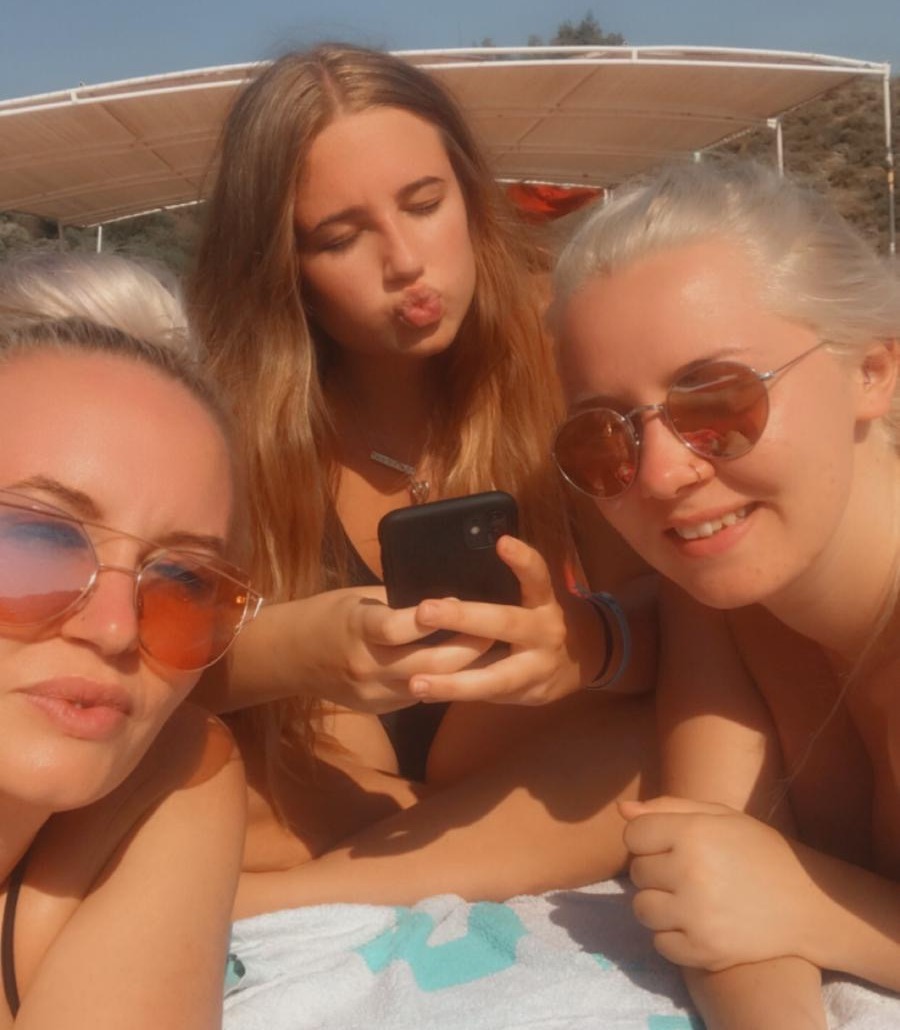 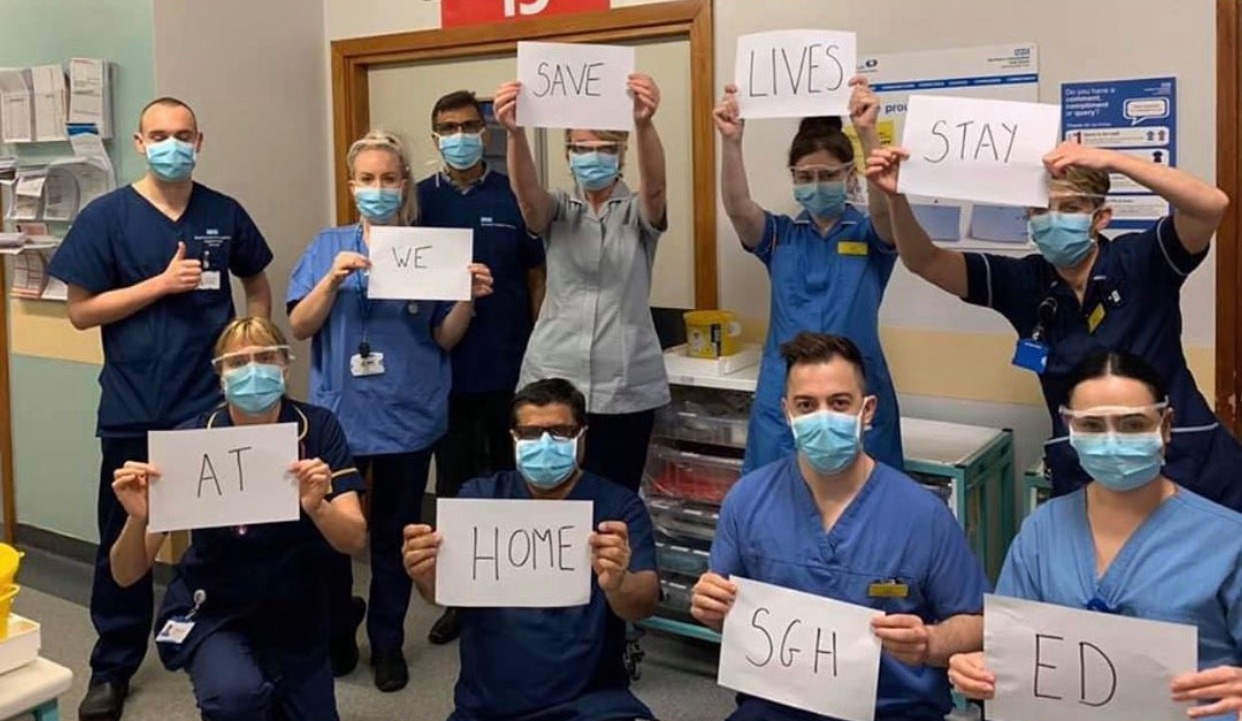 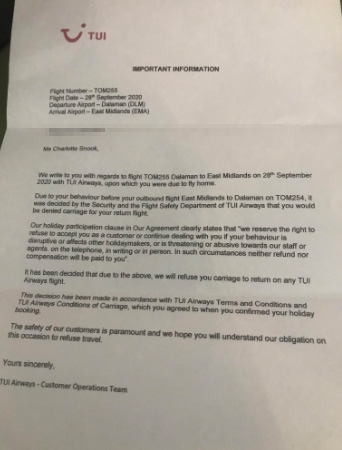