Supplies could become scarce or even dry up altogether, which could then lead to a series of operations being scrapped, Dr David Rosser of University Hospitals Birmingham said. 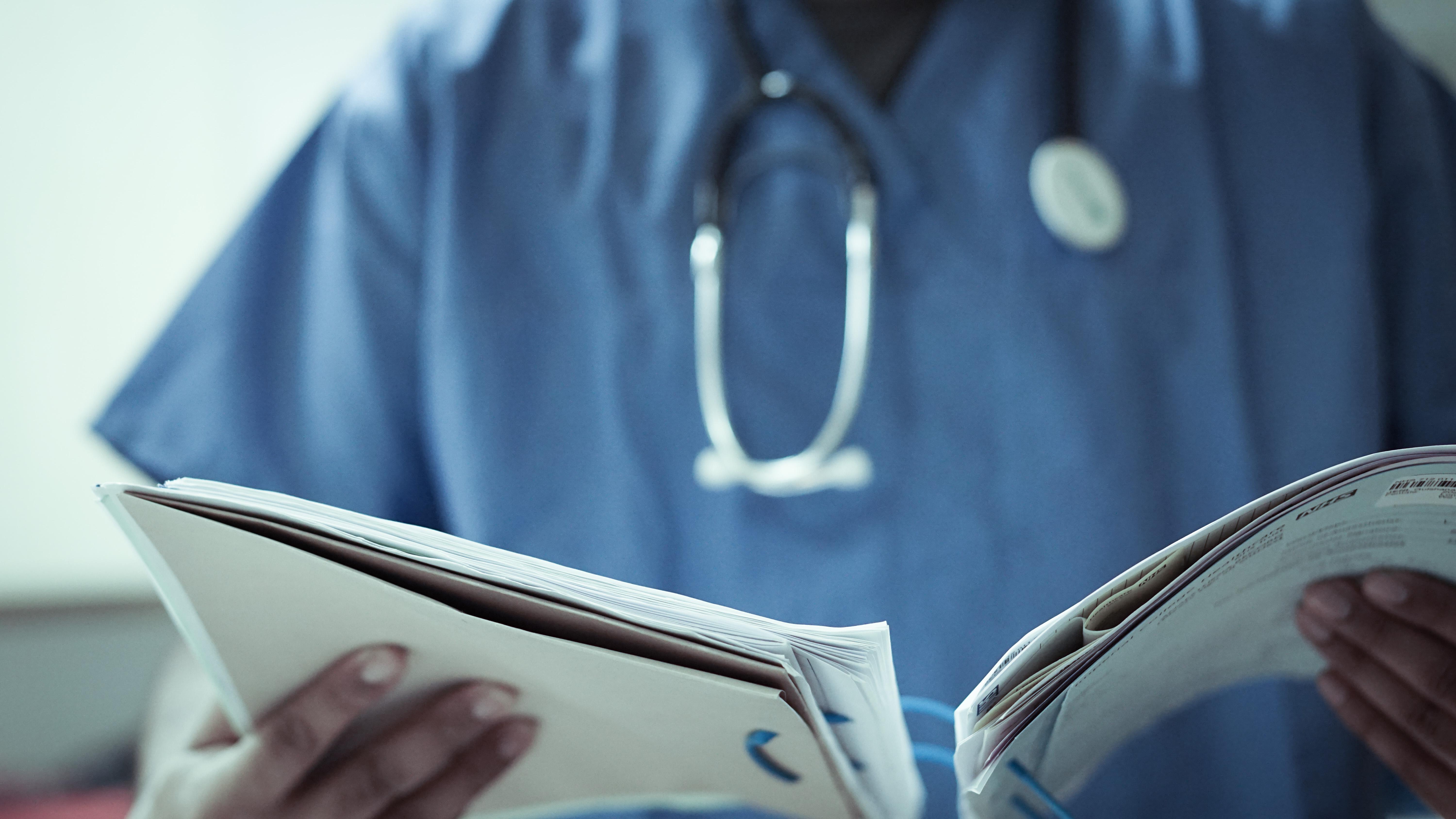 Shortages would occur despite the NHS stockpiling up goods for months, he said.

He made the warning in a memo given to the paper's trust board last week.

It said: "In terms of the potential for major operational impact and severe and widespread risks to public safety, by far the greatest concern is the availability of medicines, devices and clinical supplies."

"In the context of an individual, no-urgent case, there would be no question that the correct decision would be to postpone the intervention," he added.

And waiting times for patients could get even longer as a result, as not enough medicines and equipment would be available.

Hospitals regularly cancel non-urgent operations in emergency situations, and patients have to wait weeks for another slot.

The Department of Health has told suppliers to have six months ready in case we leave the EU without a deal.

A spokesperson said today: "We are working closely with the NHS, industry and the supply chain to make detailed plans to ensure continued access to healthcare, medical devices and clinical supplies in the event of no deal."

Critics fear that it will cause delays at borders because of extra checks needed to go in and out of the EU.

Yesterday Health secretary Matt Hancock said he would make sure that medicines were prioritised over food in case of a No Deal.

Almost half of all our drugs have some contact with the EU, he told MPs. 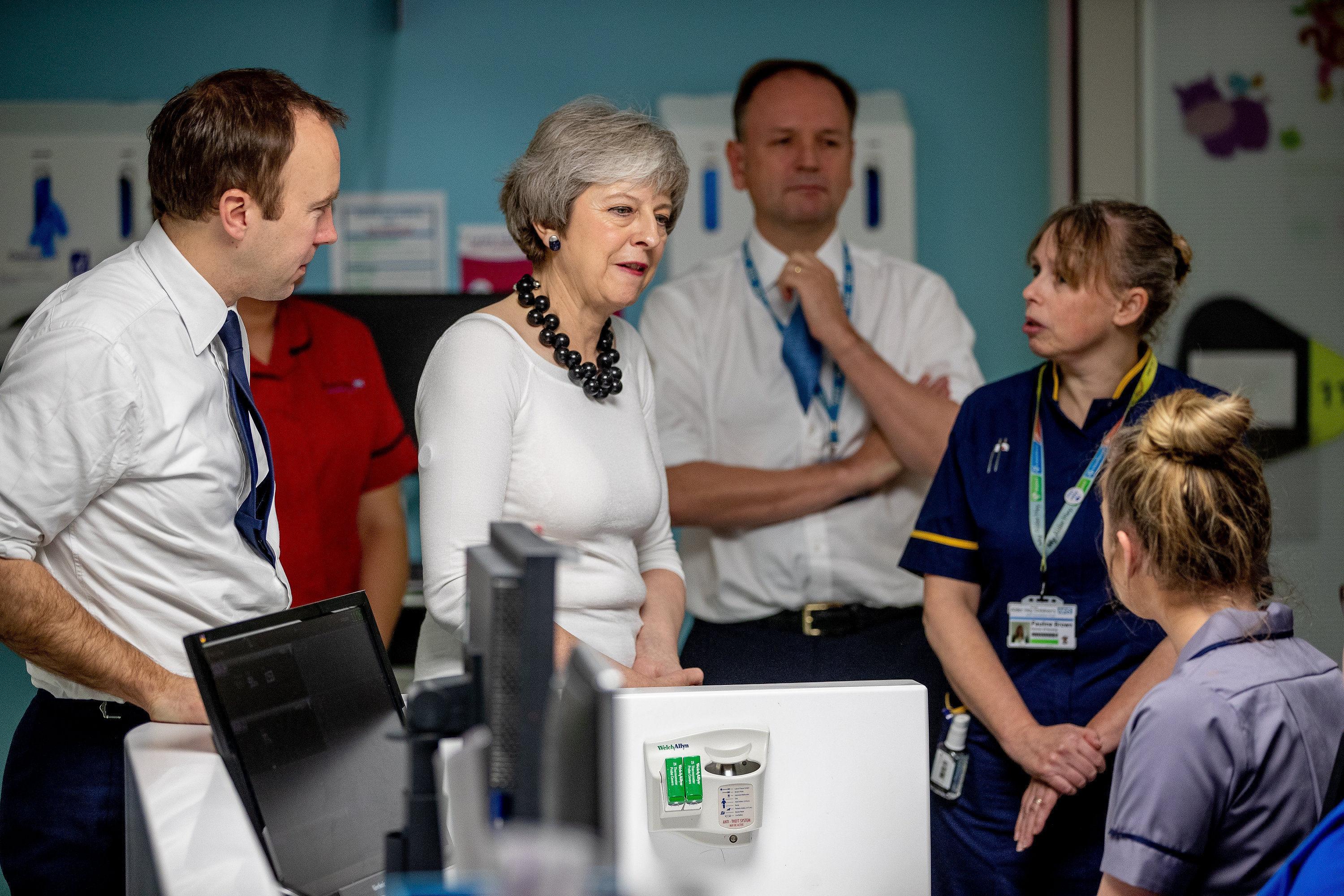 MPs last night backed an amendment which said they wouldn't support a No Deal Brexit – but it wasn't legally binding.

But Mrs May has refused to take No Deal off the table, saying it could help press the EU into making changes to her deal.

Without anything else in place, however, Britain will quit the EU on March 29 no matter what happens.