Stuart Brown panicked as the £700 gold band slipped off his finger just minutes after he entered the water during his honeymoon with wife Amie, 27. 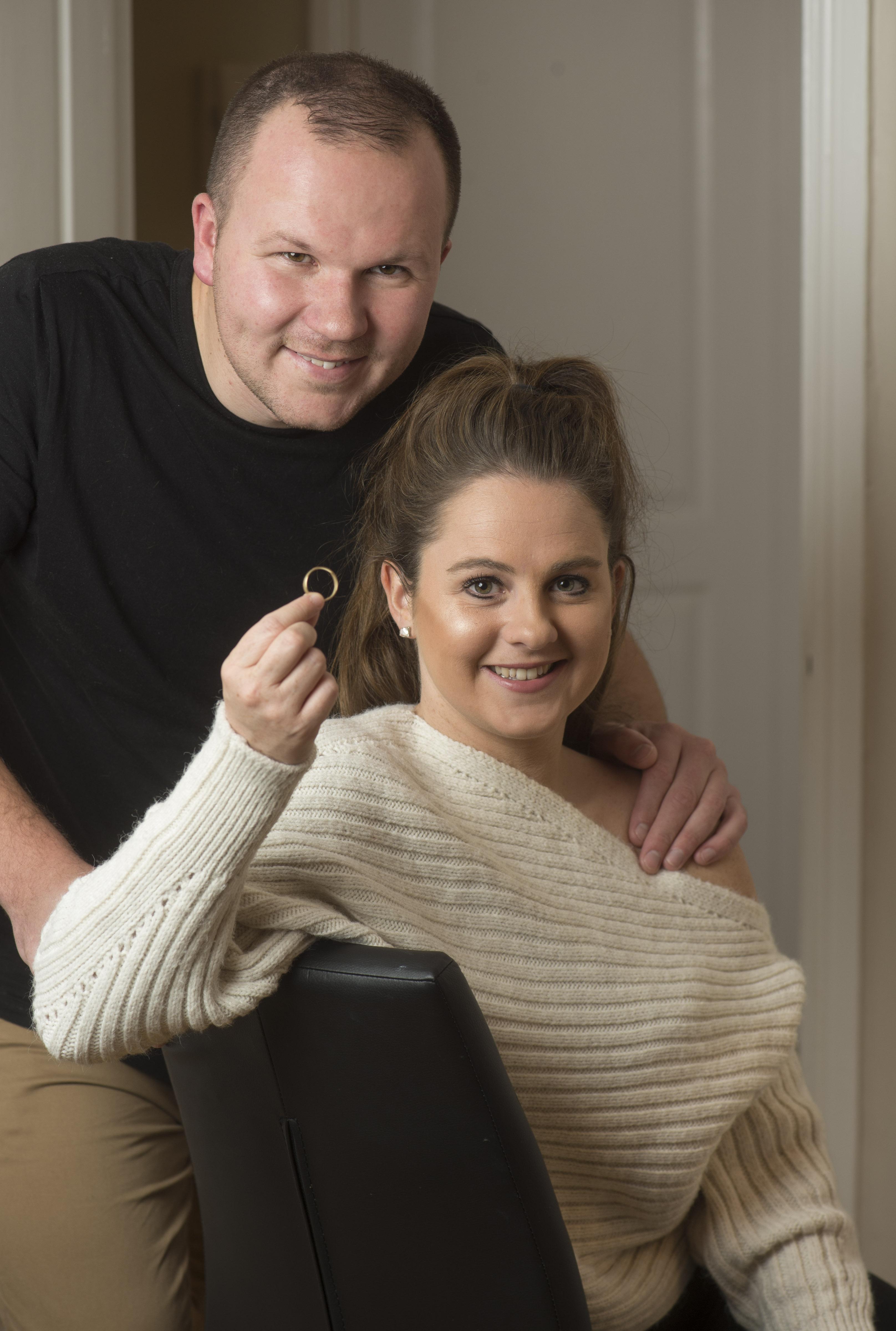 The desperate 29-year-old searched in vain for the treasured trinket and admits he had “100 per cent written off ever getting it back” when the couple flew home.

But he was amazed when two weeks later their cruise firm emailed to say it had turned up on coral where they were swimming.

Stuart, of East Kilbride, said: “I still can’t believe it. It’s pretty amazing really. I’ve no idea how they managed to find it.

“The water is crystal clear but I couldn’t see it anywhere and neither did anyone else.”

Stuart and Amie had signed up with Quicksilver Cruises to snorkel at the Agincourt reef in Port Douglas, Queensland, on October 27. 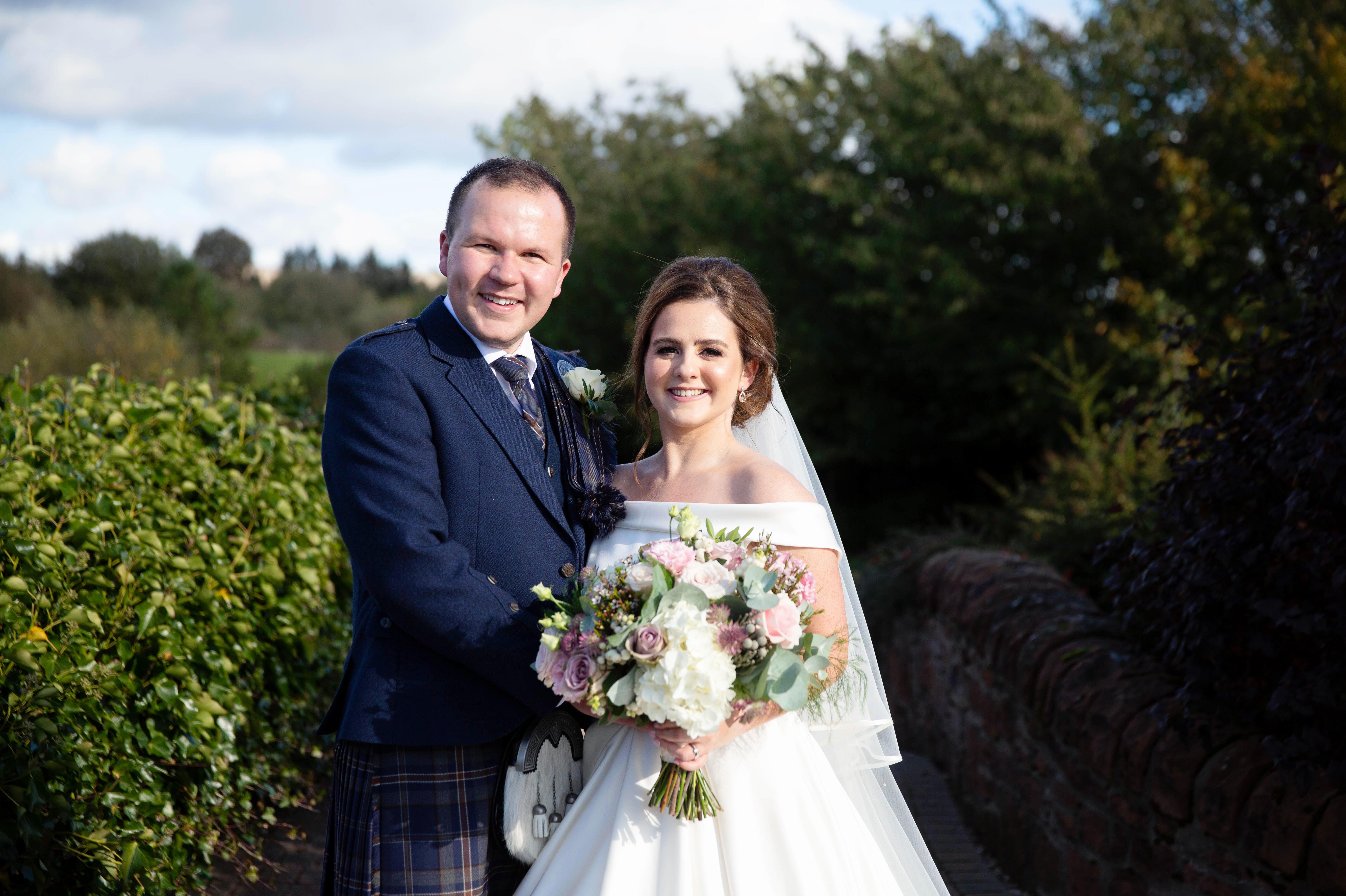 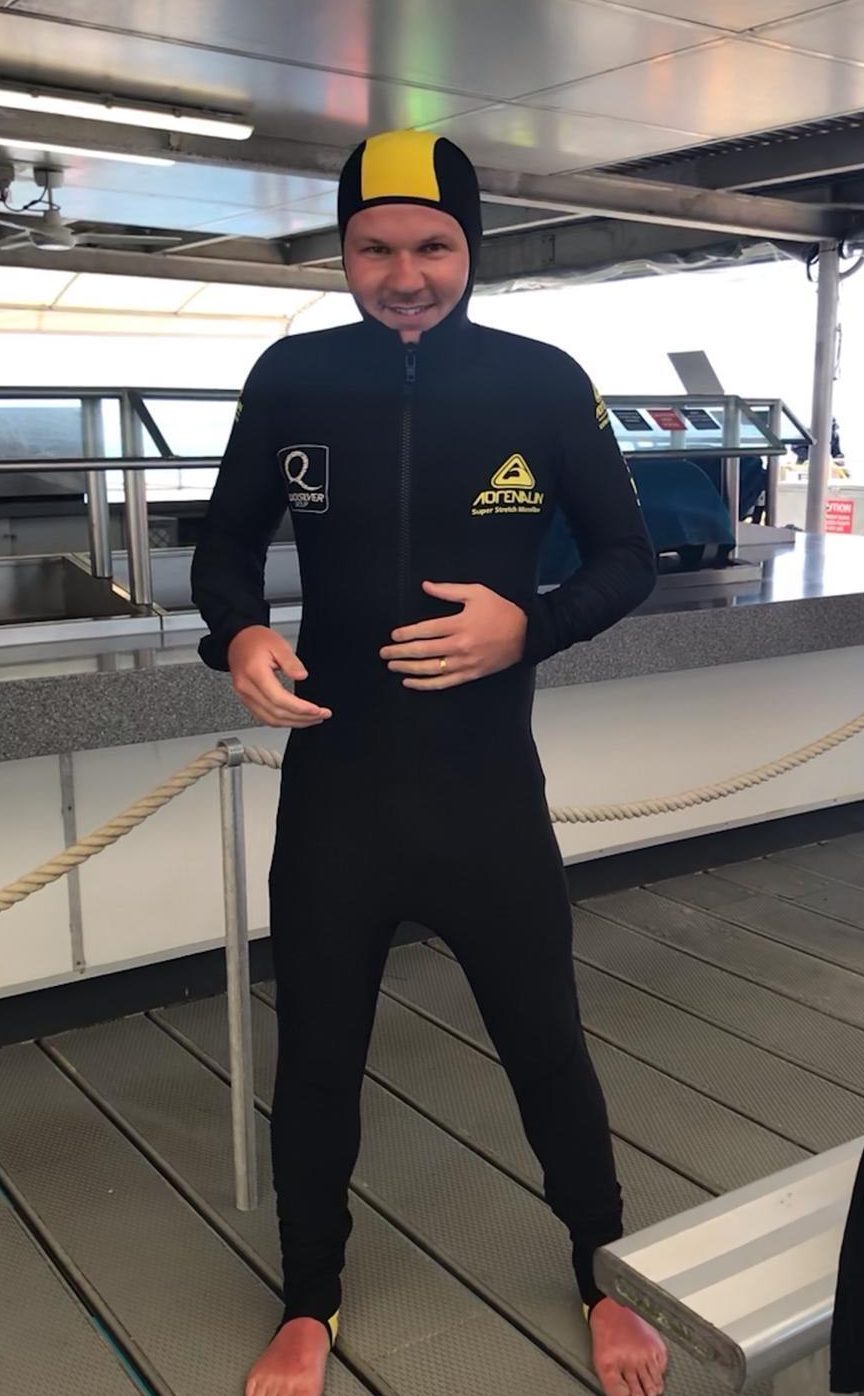 But the trip turned to disaster just five minutes after Stuart stepped off the boat when the ring was “sucked” off as they practised in a training area.

The project co-ordinator said: “I just thought ‘Oh f***, what have I done?’

“I was looking for it in desperation but had 100 per cent written off ever getting it back. 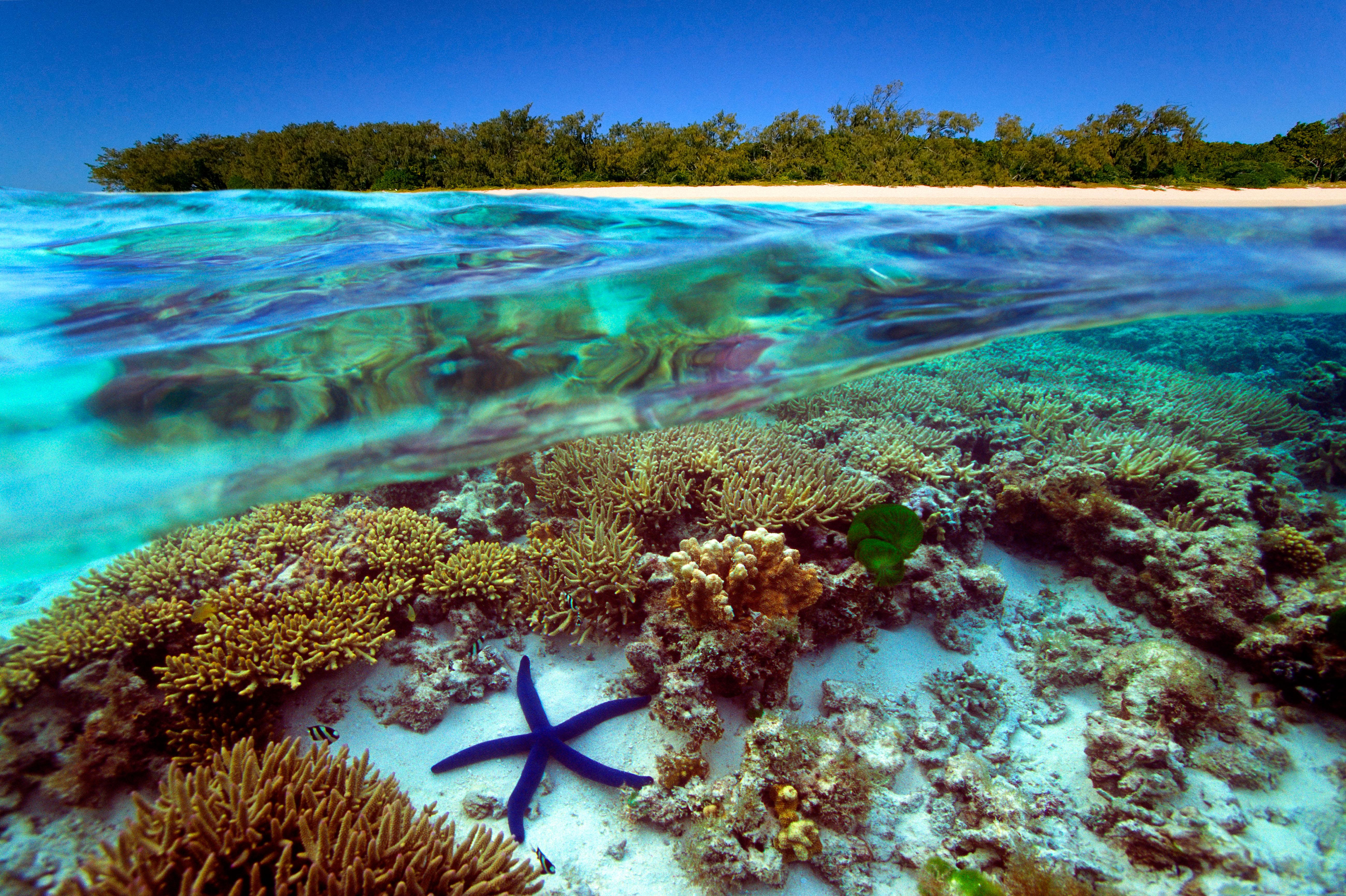 “Amie wasn’t best pleased as you can imagine.”

Solicitor Amie said: “I thought he was joking.

“I wasn’t actually freaking out. I was just disappointed. It can be replaced, but it’s not the one you have on your wedding day.

“He asked if we should say anything to people at the company and I said, ‘Well you can but obviously they wouldn’t find it because it’s the ocean’.

“The staff laughed at us and said ‘Oh there’s no way we’ll be able to find it’.”

The newlyweds flew home on October 31 never expecting to hear anything about the missing band.

Then on November 15, Quicksilver’s Donna Herewini emailed saying: “I have some good news for you! One of our divers found your wedding ring sitting nicely on a coral under the pontoon.”

Donna then posted the hoop back to them. Amie, who tied the knot with Stuart at Lochside in New Cumnock, Ayrshire, on October 6, said: “I think the diving company were as surprised as we were.

“They said the diver wasn’t actively looking for it. He’d just been out looking at coral and found it sitting there.

“It must have been like a million to one shot to find it.”

And the pair revealed nobody believes them when they tell them the story about the ring’s disappearance.

Stuart said: “Everyone is in shock when you tell them. I’ve been slaughtered by my pals.”

But the couple insist despite the stress caused, they’re happy it happened because it’s a good tale to tell.