THE NEWLYWED accused of sexually assaulting a teenage waitress — at his own wedding — was sentenced yesterday to probation.

Matthew Aimers, 32, was at his reception at a country club in Pennsylvania November 2018 when he asked the waitress if she wanted to “go outside and make out.” 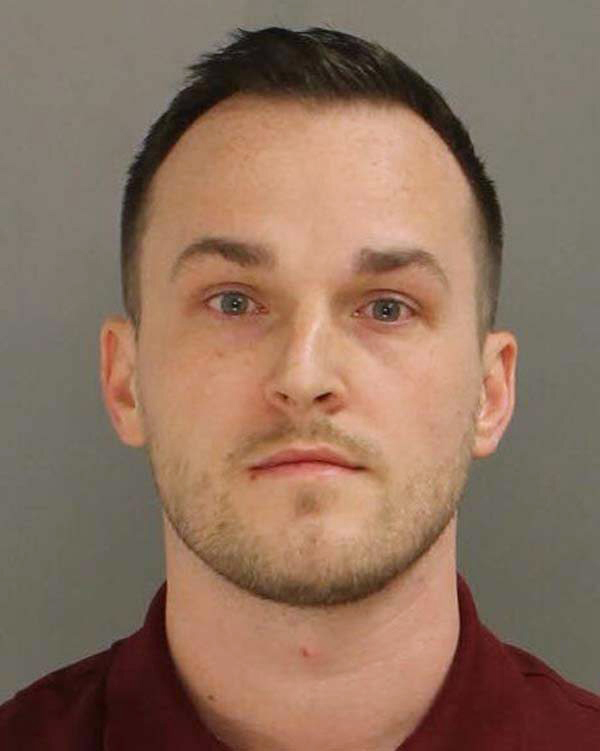 The teen said no.

Later, police say Aimers, of Willingboro, New Jersey, followed her into a bathroom and pulled her into an empty stall. Cops say he then exposed himself to the girl and sexually assaulted her.

When the waitress tried to leave, Aimers offered her $100, prosecutors said. Eventually, she was able to break free. 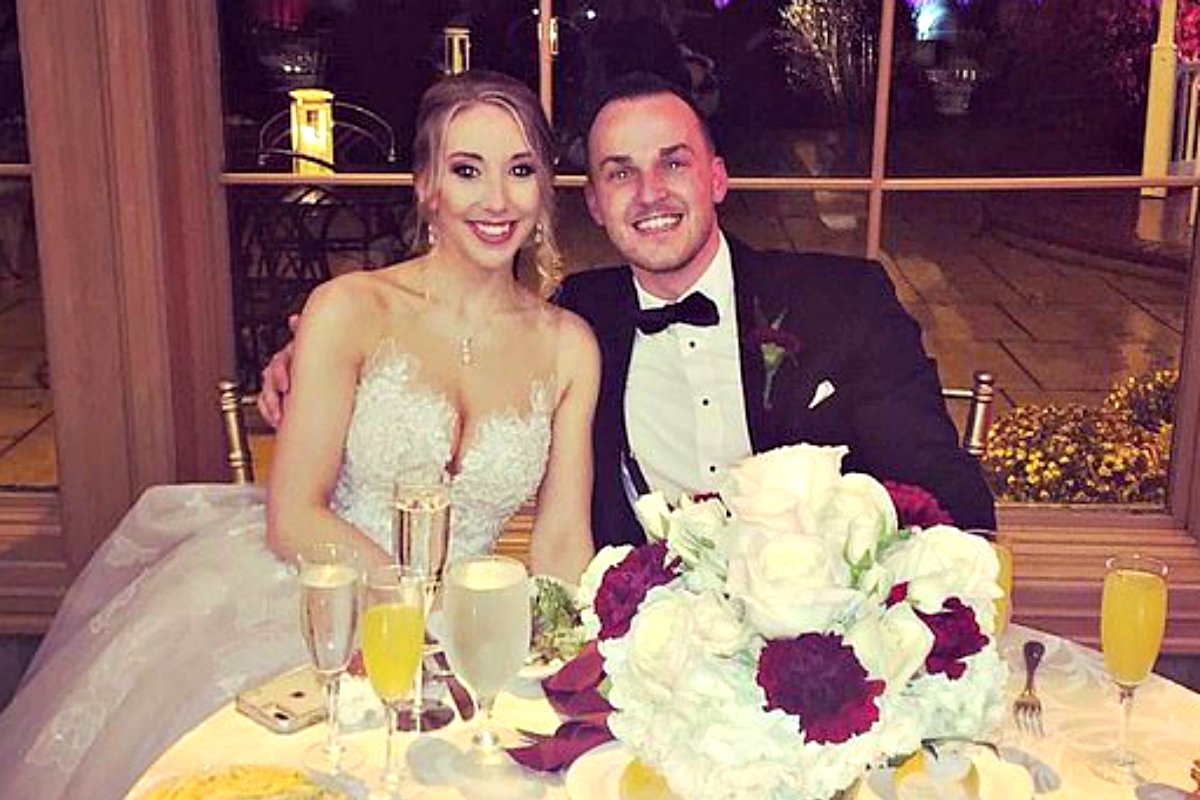 She told The Philadelphia Inquirer Aimers’ “actions were inappropriate and unwarranted.”

Later in the night at the wedding, police were called to the scene for reports of a fight.

An employee at the wedding reception said the groom punched him when he tried to stop him from taking alcohol outside the venue. 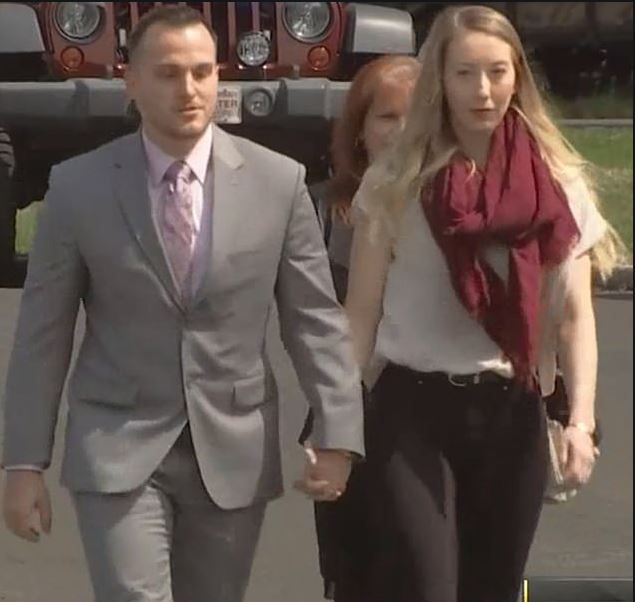 Aimers tried to leave the scene on a shuttle bus parked nearby but was eventually taken into custody.

Per a plea deal, the 32-year-old was sentenced to six years of probation.

The more serious charges against him — indecent assault, imprisonment of a minor and harassment — were dropped.

Hunsicker said this was “the best outcome” for the situation, and said it was reached after consulting with the waitress.

“This conviction will, I hope, provide her with a resolution that allows her life to move on.”

Aimers’ lawyer, Louis Busico, said his client was also satisfied with the outcome.

“We believed it was in the best interest to resolve this case in this fashion, so his life can go on,” he said.

It wasn’t clear if Aimers’ wife, Kayla, was at court yesterday, but in April, Aimer’s lawyer said the woman supports her husband “150 percent.”