A NEWBORN found dead at a recycling centre will be buried with a teddy bear made from the high-vis uniform of the workers who found her.

The infant was abandoned wrapped in a pink beach towel. 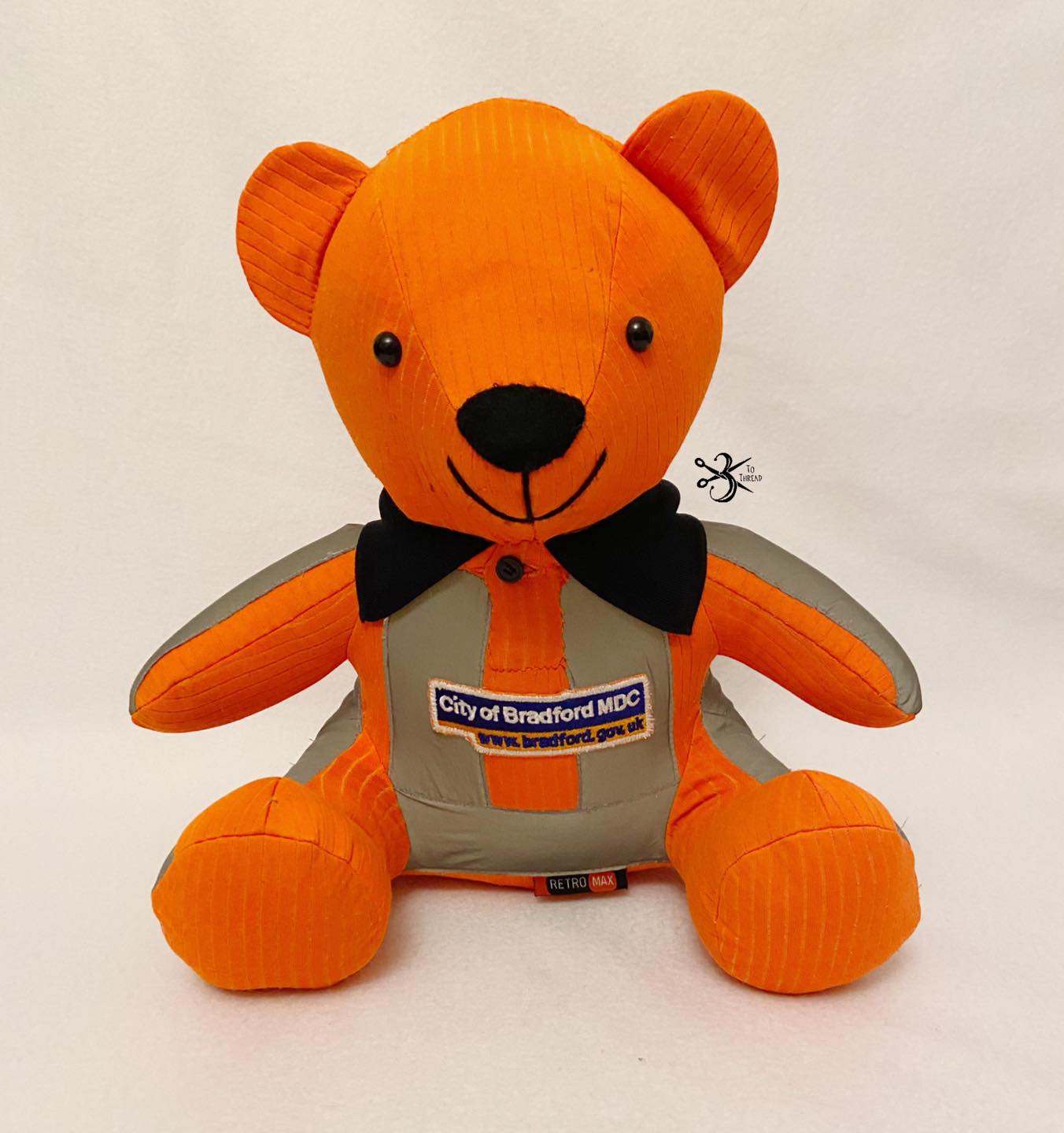 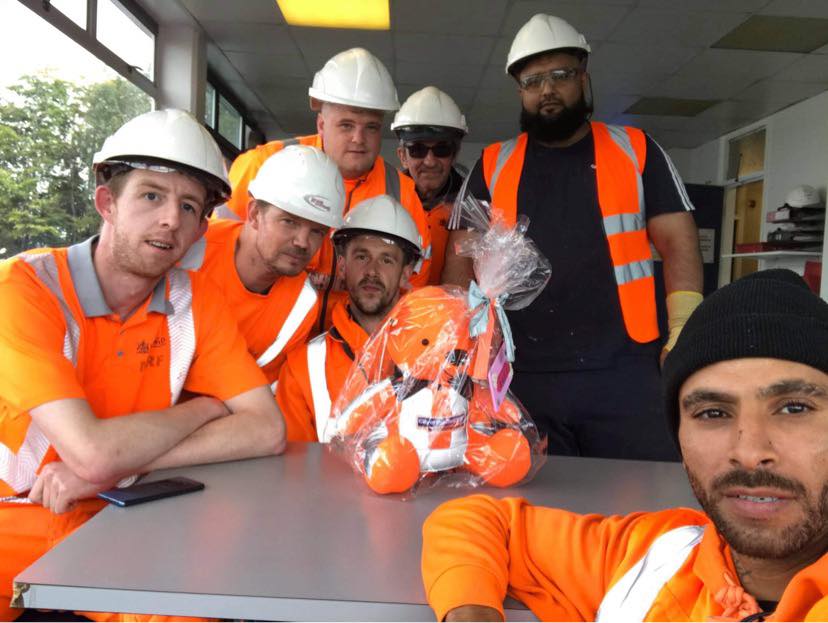 The mother has not come forward.

Lionel Mairs, 31, was one of the Bradford crew who found the baby and named her Daisy.

His partner Laura Pratt, 26, who commissioned the bear, said: "Lionel was really upset and devastated about what happened but this bear has helped him.

"Originally the baby was going to have nothing so it has brought all the team comfort knowing that Daisy will have this bear with her.

"The bear is orange and wearing the work uniform so it is sort of like they will always be with her and she won't be on her own." 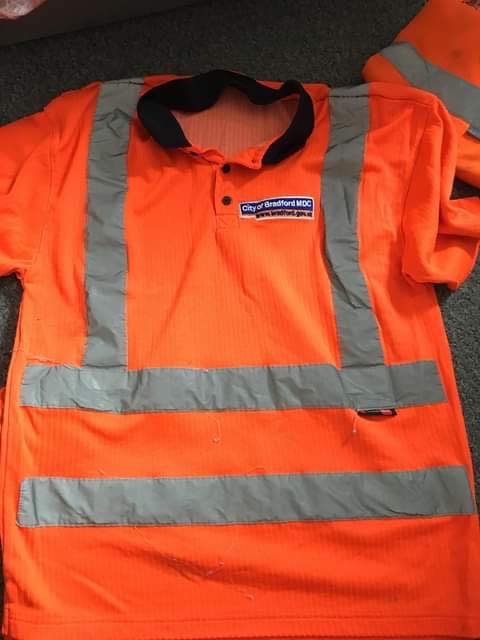 The bear was created by Tarah Finlay, 29, who owns 3tothread, a business that makes memorial items.

She said: "At first I didn't realise it would be for the baby and just thought it could give the workers some comfort after such a tragic experience.

"I know it was heartbreaking for them." 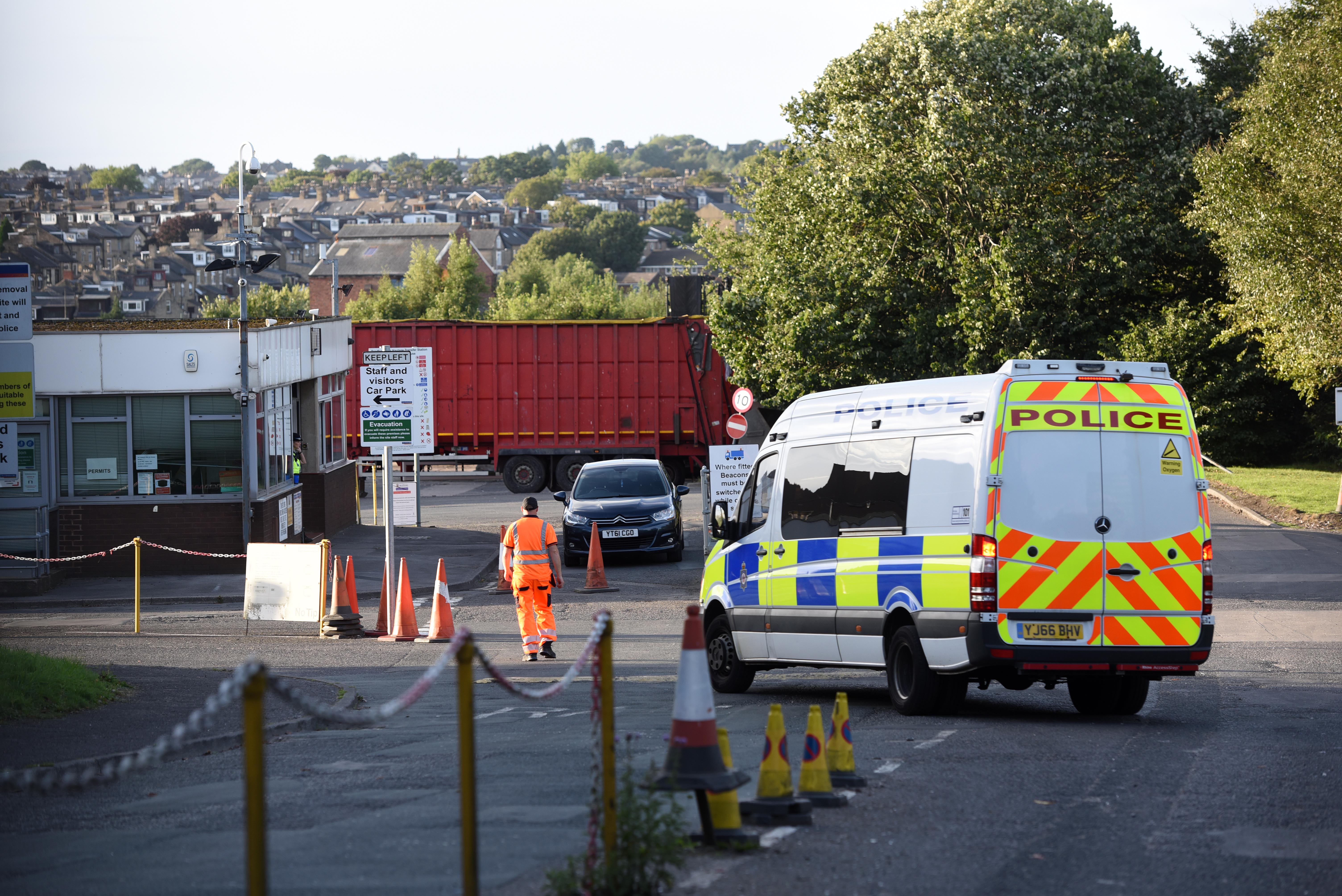