A newborn baby boy has died after suffering burns in a hospital infant warmer in South Africa.

The mother, named in South African media as Seipai Maleke, went into surgery last Monday after failing to deliver her placenta, but came out of the operating theatre to the news that her baby was badly injured.

The boy had been placed in the warmer because he was suffering from hypothermia but suffered serious burns.

The mother and baby were sent to a specialist clinic in Pretoria but the child died on the way, according to newspaper Sowetan. 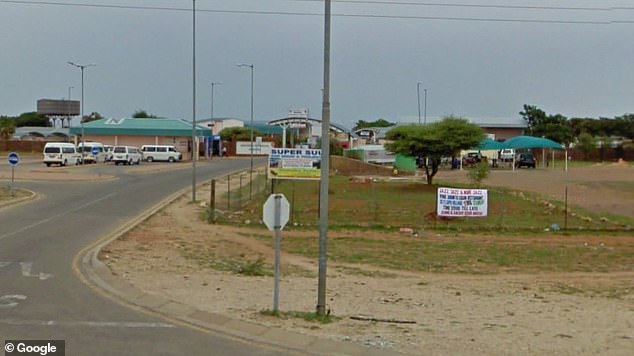 The baby died at the Mahikeng Provincial Hospital in the North West province of South Africa, near the border with Botswana.

‘The last time I saw him alive was on Monday. I slept with him that morning, he was fine when I went into theatre,’ the mother said.

‘On Tuesday the matron came and told me that my baby was burned by the warmer. She said I should go and see the child in [intensive care].

The 28-year-old mother, who also has a six-year-old daughter, buried her baby on Monday, it is reported.

According to local media he has also been told about other alleged failings at the hospital.

The World Health Organisation says infant warmers can be used to treat hypothermia in babies born at a low weight.

Hypothermia is a ‘significant problem’ faced by many premature or low-weight babies, they say.