A 21-YEAR-OLD Australian woman is the first volcano victim to be identified from the six bodies recovered from White Island yesterday.

Krystal Browitt, from Melbourne, was on a cruise holiday with her parents Paul and Marie and sister Stephanie, 23, when the volcano erupted on Monday, spewing ash and steam with 47 people on the island. 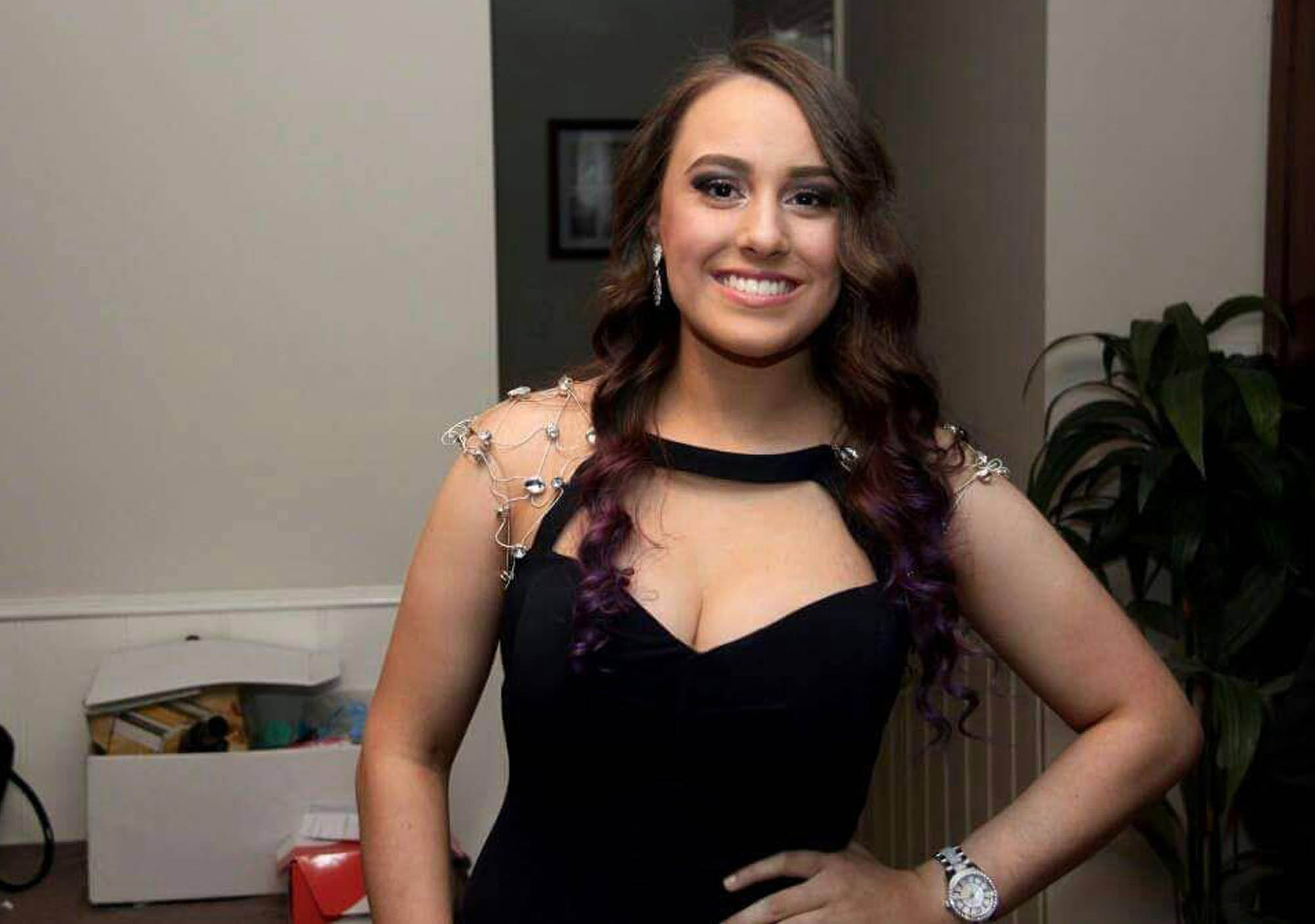 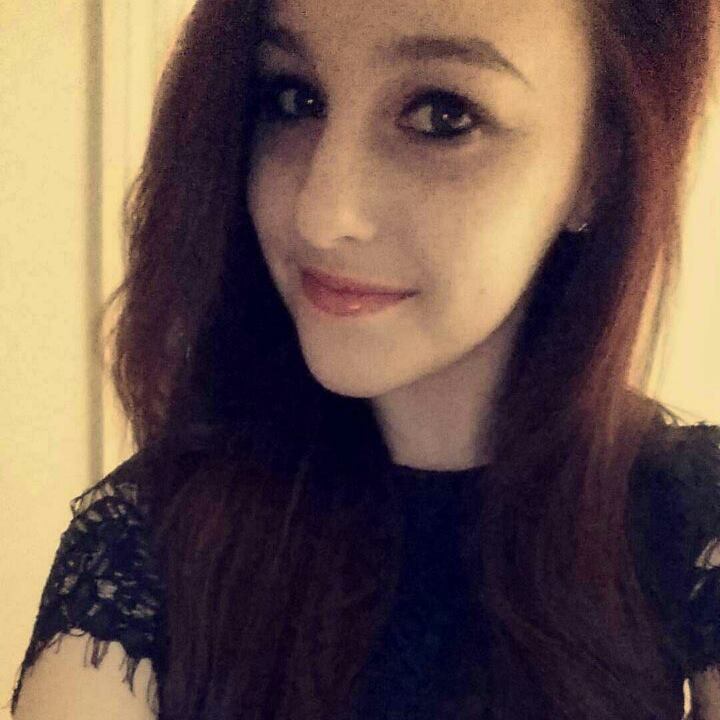 Marie stayed behind on the cruise ship while Krystal, Stephanie and Paul went on the volcano trip, it's reported.

Stephanie is in a coma in hospital with her mother at her bedside, while Paul is being treated for burns in a hospital in Melbourne.

The tragic announcement came as police and navy divers today returned to the island to search for more bodies.

Incredible photos taken from above White Island yesterday showed rescuers searching the island in teams of two in a desperate bid to bring everyone home. 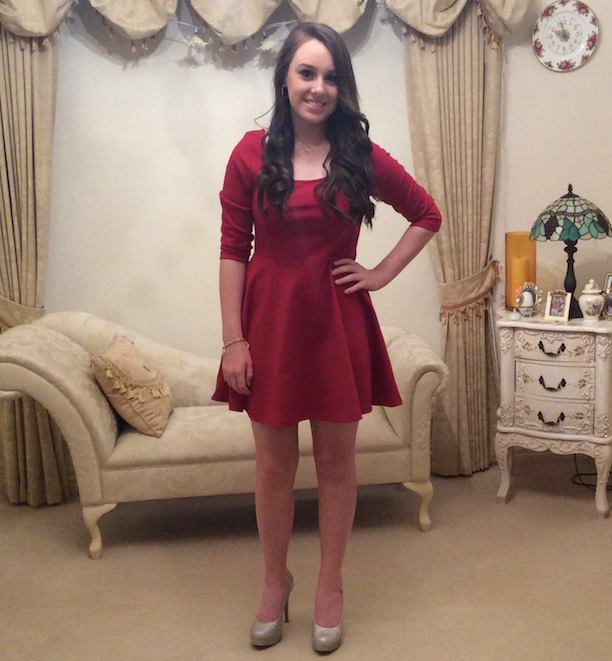 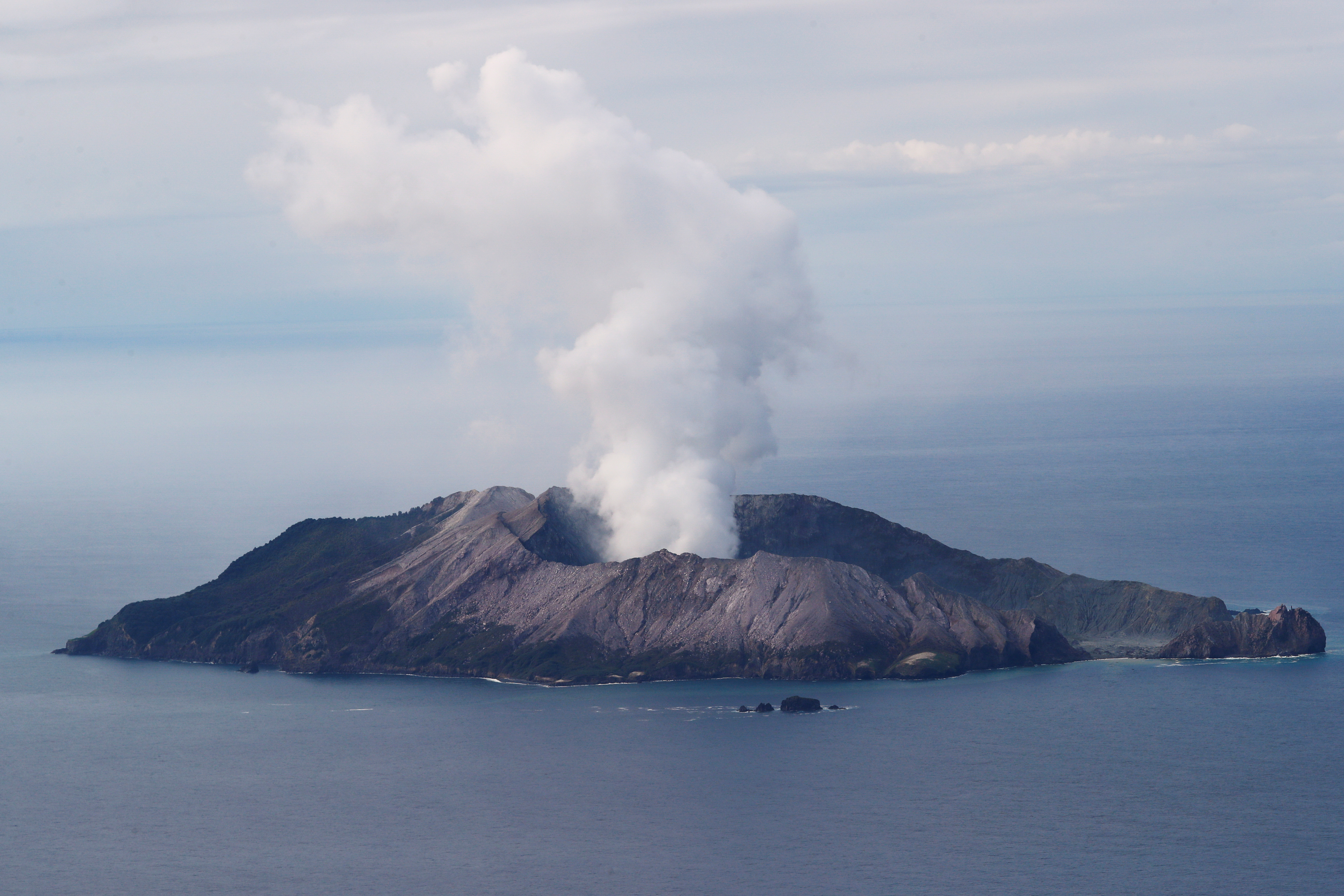 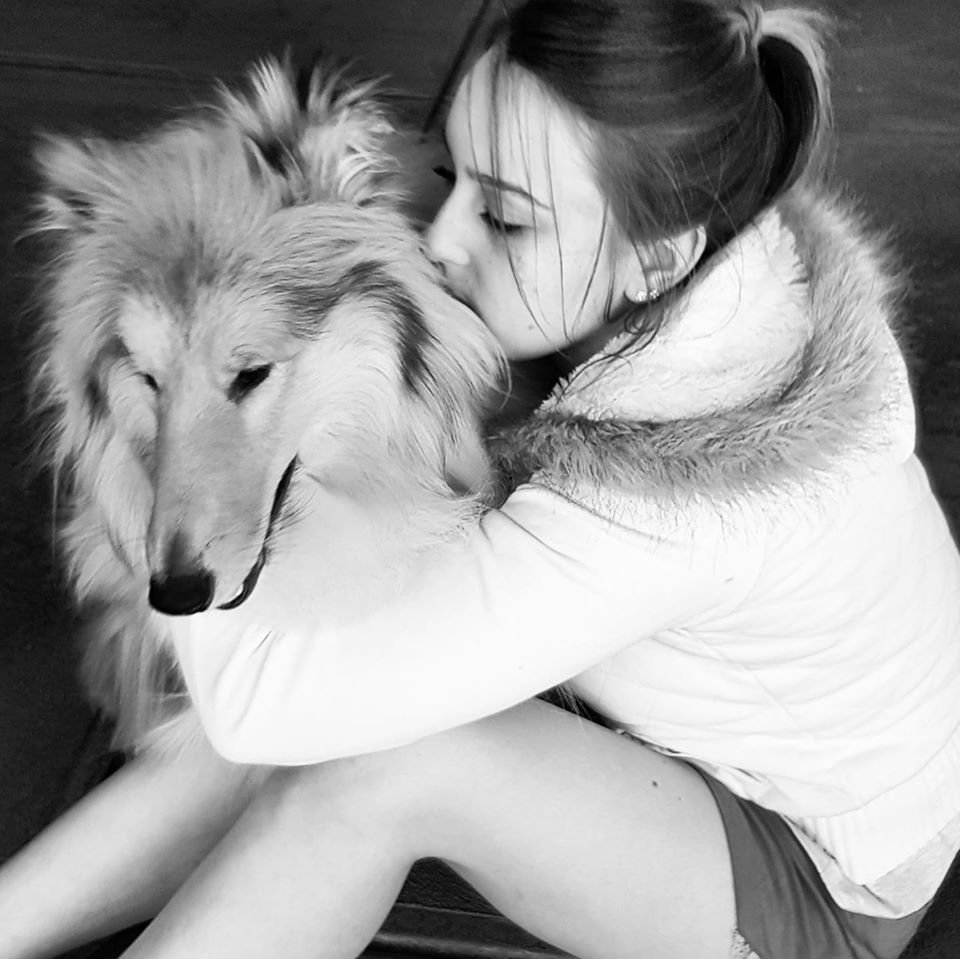 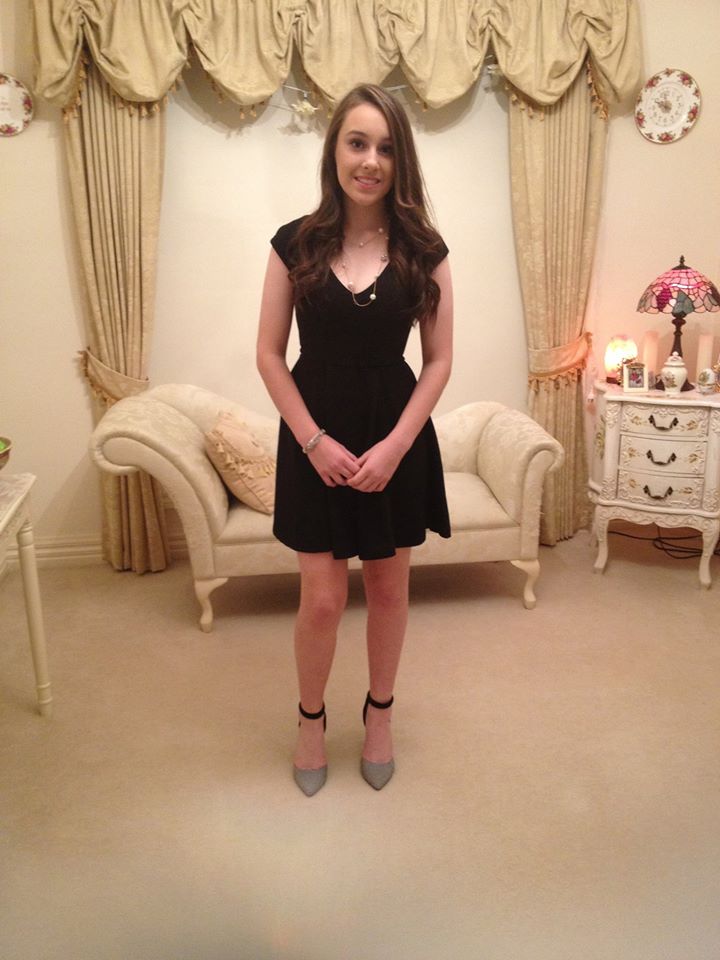 They were seen wearing protective yellow suits and using breathing apparatus owing to the threat of toxic gases as they walk across the recently-erupted volcano.

Aside from the volcanic risk, the wet weather in New Zealand is also a cause for concern for the recovery mission.

Rain mixing with the heavy volcanic ash lying on the island could encase the bodies in a cement-like substance, making the recovery even more difficult.

New Zealand authorities believe the force of the eruption resulted in one of the victims being knocked into the water.

While the rescue team successfully recovered six bodies – all thought to be those of Australian tourists – the search is continuing for two more bodies, believed to be those of New Zealand tour guides.

Authorities said one of those bodies was known to be in the water off the island, but was unable to be retrieved by divers on Friday.

Deputy commissioner Mike Clement said there were nine divers in the water since 7 am today, working to a buddy system.

He said:“We learned some stuff yesterday as a result of being on the island.

"The purpose of the planning day today is to work through the scenarios with that eighth person, where they could be.